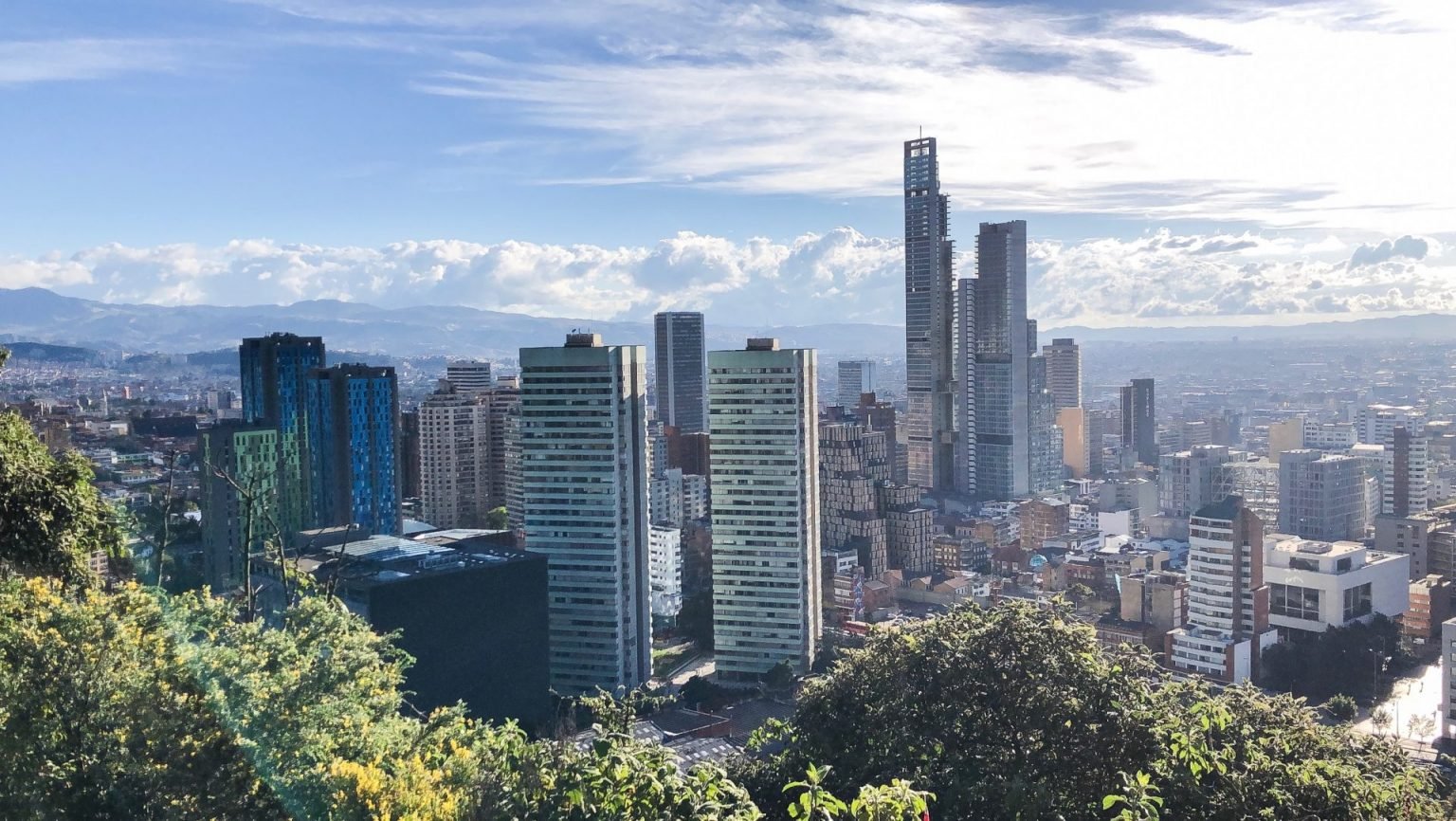 KMC Colombia is a place of peace in the heart of the capital city Bogotá, a spiritual home for all those in this country who wish to connect with meditation and the teachings of Buddha. It offers classes, workshops, courses, special events and spiritual retreats for adults, youth and children as part of the General and Foundation Programs. 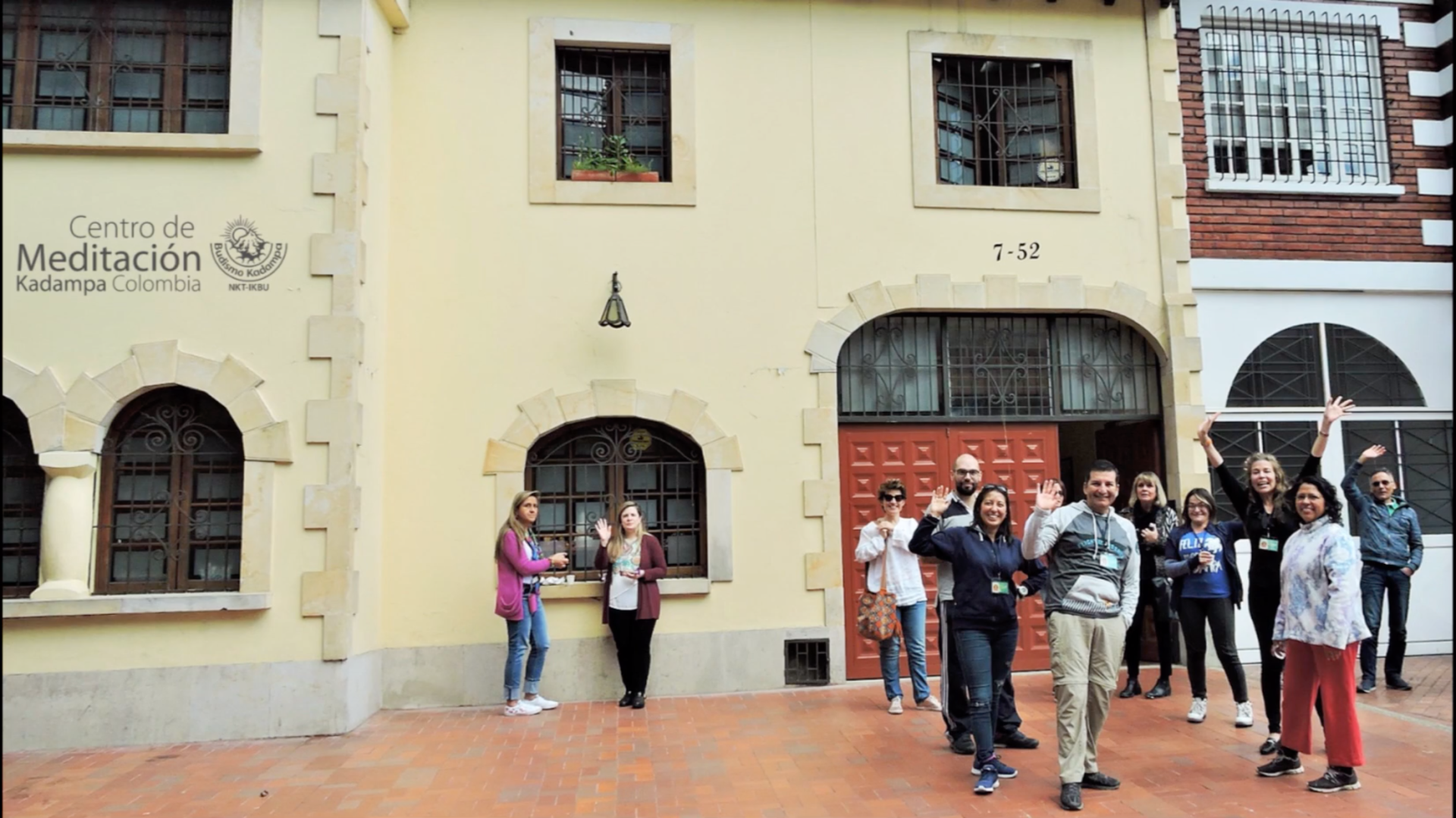 KMC Colombia has arisen from the compassionate intention and extraordinary vision of a most remarkable Teacher and Buddhist Master, Venerable Geshe Kelsang Gyatso Rinpoche.

Venerable Geshe Kelsang Gyatso Rinpoche, is a world-renowned meditation master who holds the very essence of Buddha’s teachings in his heart and transmits this profound wisdom and compassion to the people of the modern world in very practical ways through the extremely accessible methods of modern Kadampa Buddhism.

Venerable Geshe-la’s message is as simple as it is profound - all the problems in this world originate in the mind, and the solutions to these problems and the causes of lasting peace and happiness are also to be found in the mind.

Only by developing inner peace in our minds through meditation can we solve our own problems and help others to do the same, and in this way create world peace.

This humble monk has touched the hearts of countless people around the world and inspired them to set out on a blissful journey to lasting happiness and inner peace.

4 Years of kadam dharma in colombia 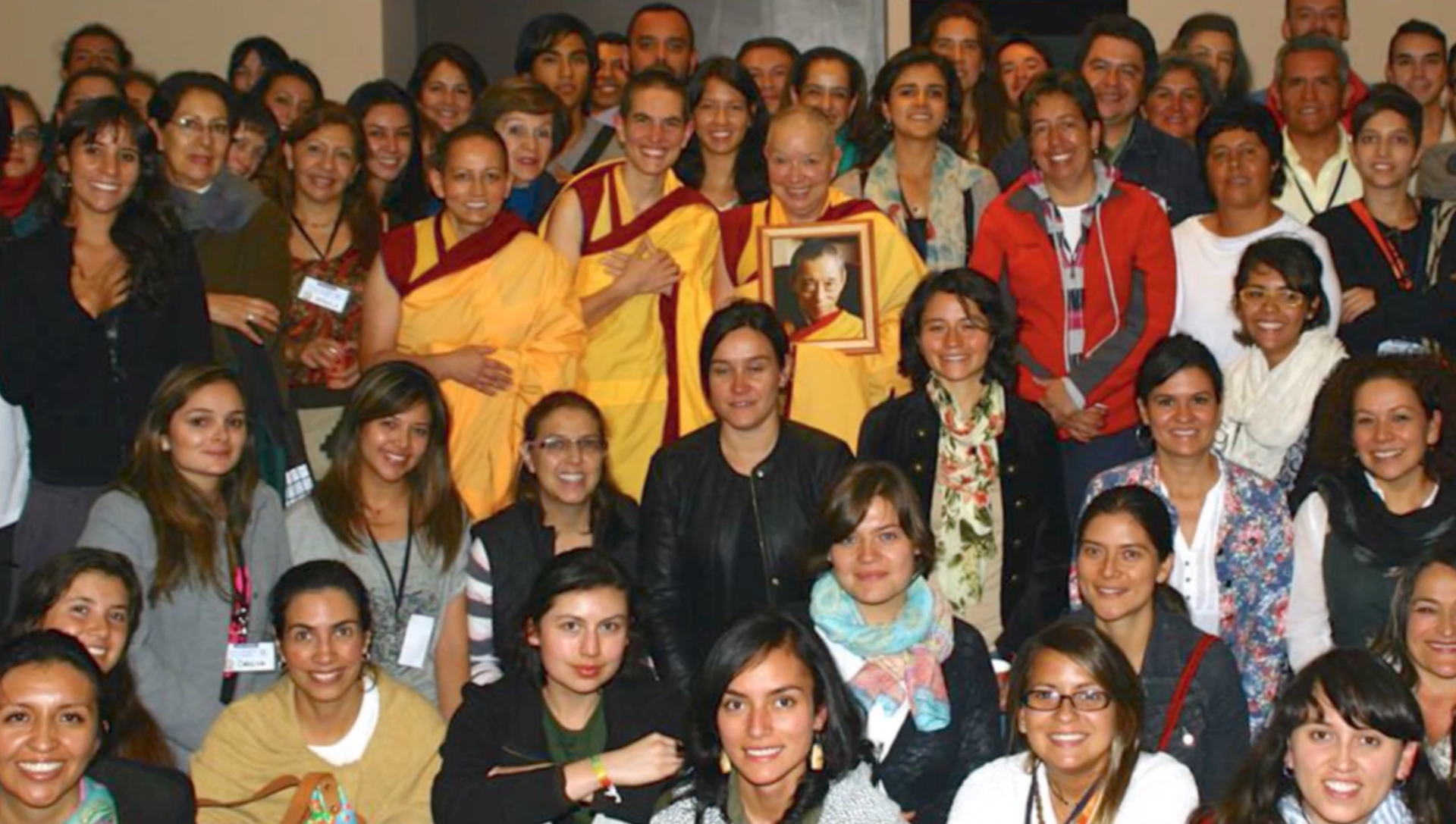 Kadampa Buddhism in Colombia has woven a beautiful story of love and hope for years. The first Kadampas visited Colombia in 2011. Later, in 2013, thanks to the kind intention of several Colombian practitioners around the world, the first Kadampa retreat was organised in the country attended by a large group of people interested in meditation and Buddhist teachings.

From this retreat on the outskirts of the city of Bogotá a dedicated group of practitioners blossomed and began to receive recorded classes that were shared weekly in a room as part of the General Program. Special courses, retreats and empowerments with guest Teachers were added to these under the guidance of KMC Argentina.

Thanks to the powerful wishes and the merits accumulated by this growing family, in 2016 a Resident Teacher, Guen Kelsang Sangton, arrived in Colombia, and on December 8 of the same year, auspiciously on a bank holiday (Day of the Little Candles), Kadampa Meditation Centre Colombia was inaugurated in Bogotá, the capital city, with a meditation hall that today has the capacity to receive a hundred people. 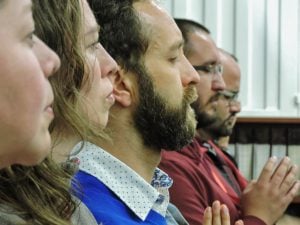 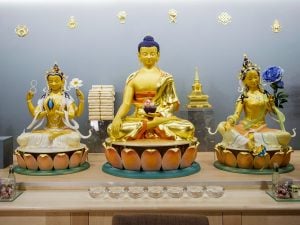 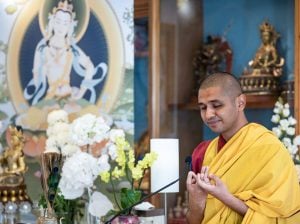 The resident teacher & The spiritual program 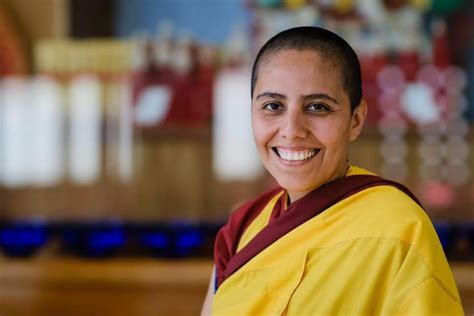 Gen Kelsang Namdrol is a Kadampa Buddhist nun originally from Mexico. She has practiced Kadampa Buddhism for 15 years and received her Spiritual Guide ordination from Geshe Kelsang Gyatso in England in 2009. She has taught classes, courses and conferences in different cities in Mexico, Argentina, Uruguay and Peru. In 2021, she was invited to teach at the Kadampa Colombia Meditation Center.

Throughout the life of the center, the wonderful Colombian Kadampa family has worked tirelessly for inner peace in a country that is making great efforts to find external peace.

We are now reaching other cities such as Cali and Medellin, where classes and workshops have already been offered. 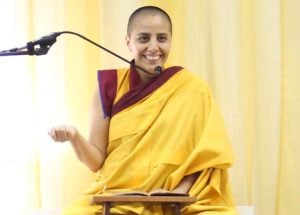 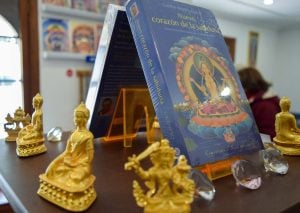 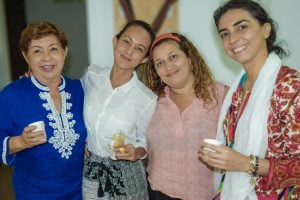 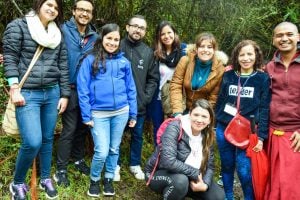 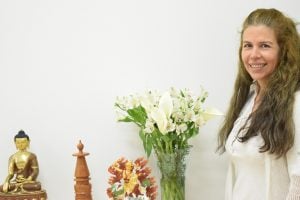 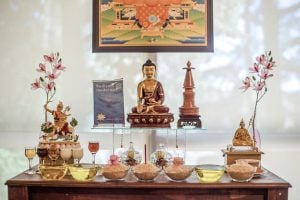 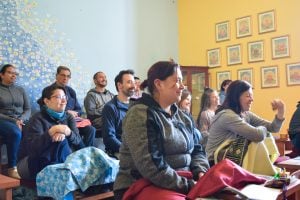 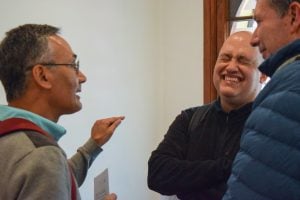 During the pandemic the center has been offering its classes online so they are now accessible to many more Colombians in many cities. We are looking forward to reopening our doors as a spiritual home for everyone.

In the meantime, we are preparing the meditation hall to receive qualified modern statues from the Kadampa Art Studio in England.

We will continue to fulfil the wishes for happiness of all who come here for refuge.

For more information about KMC Colombia and all its activities, visit the center website.