KMC Spain was born from the compassionate heart of Venerable Geshe Kelsang Gyatso Rinpoche, who envisaged a Kadampa Buddhist Temple near Malaga.

A property was acquired just outside Malaga at the foot of Sierra de las Nieves - Mountain Range of the Snows.

Previously a hotel standing in 2.5 hectares of land, the building was converted and a Kadampa Meditation Center (KMC) with a qualified Temple and shrine was developed.

On May 5, 2006, Venerable Geshe-la visited the center to officially open and bless KMC Spain. 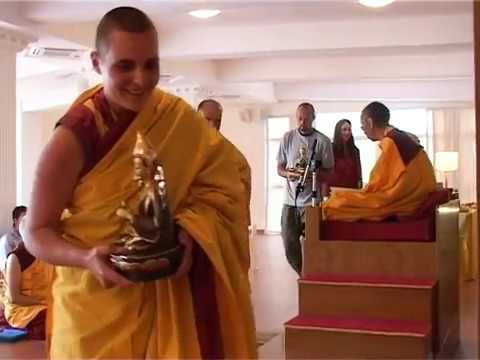 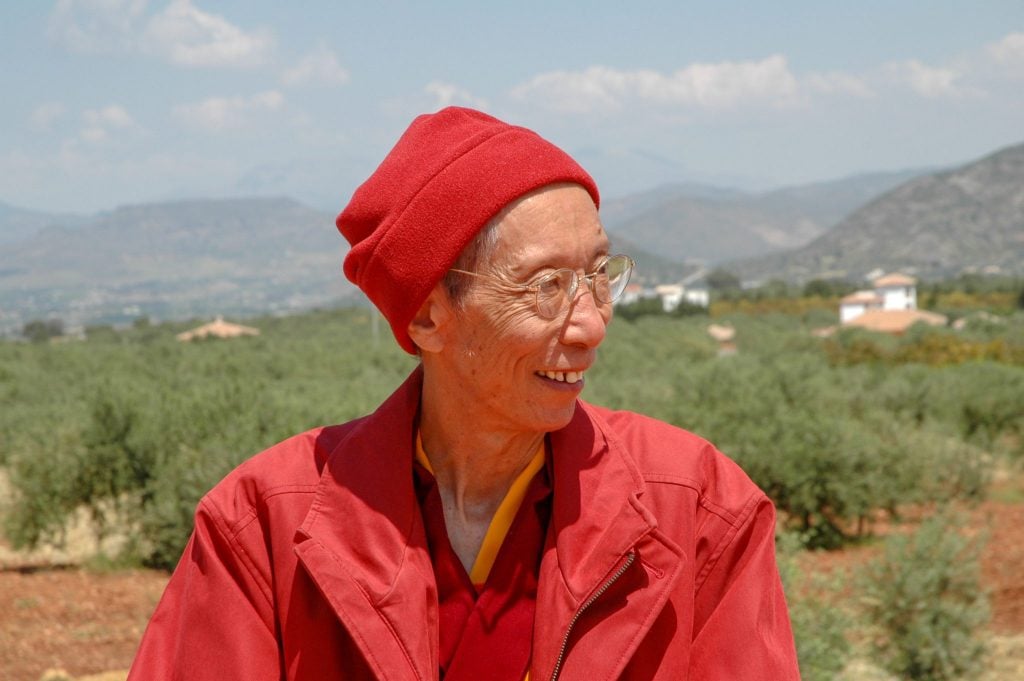 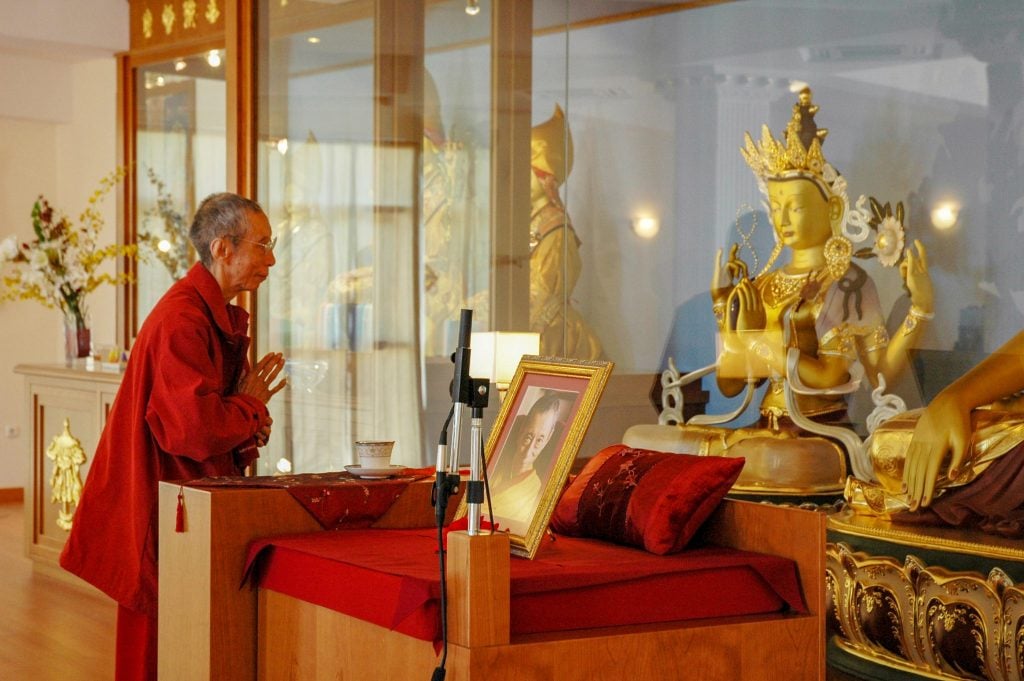 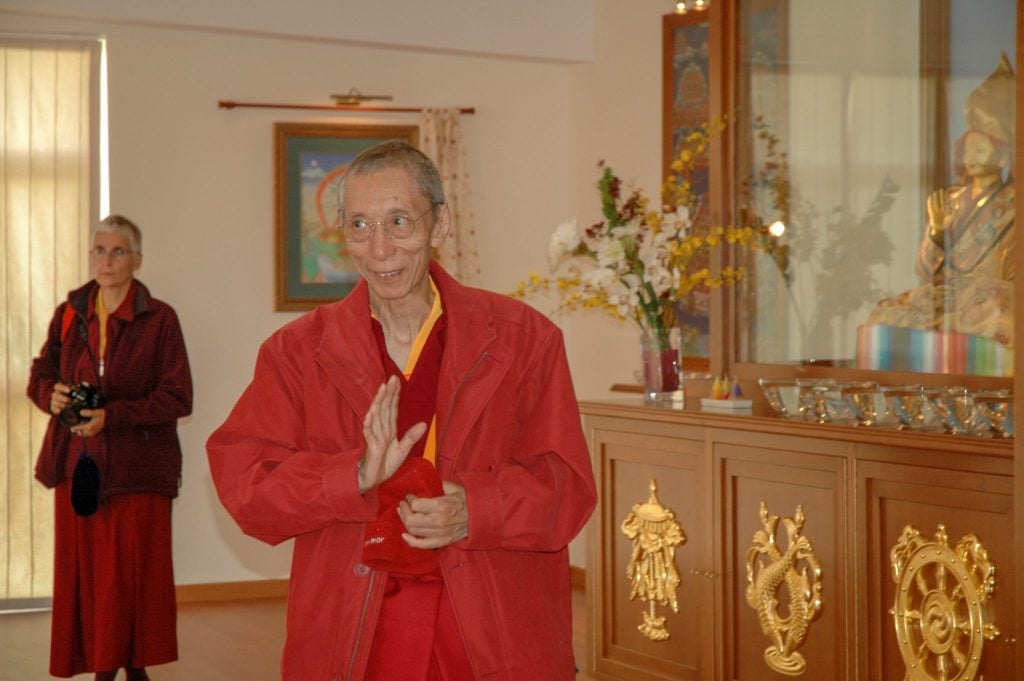 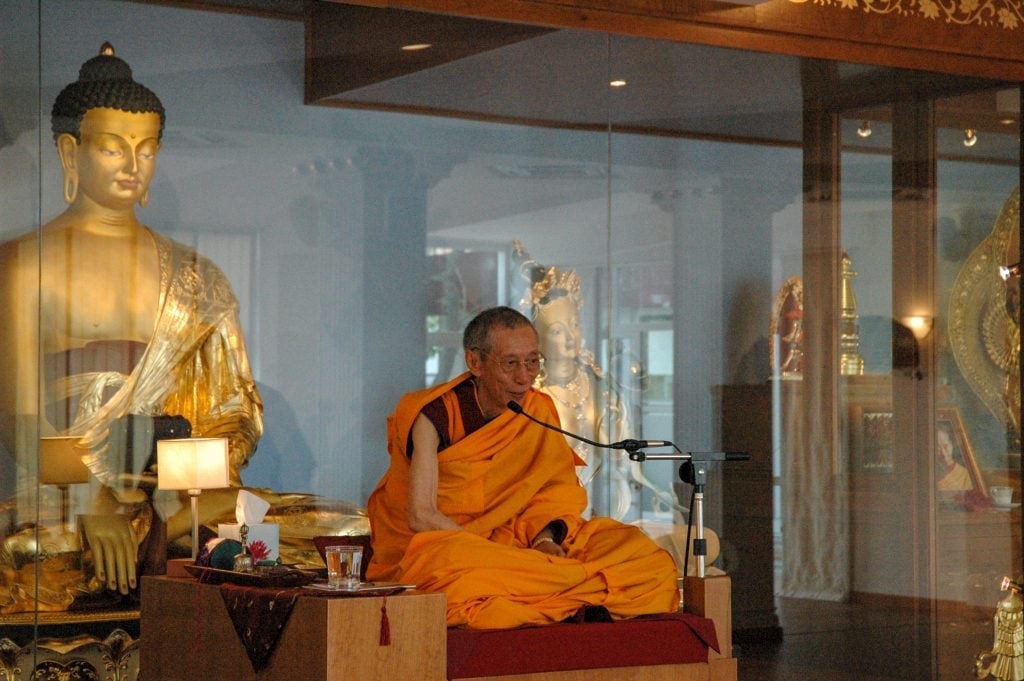 With a Temple holding 250 people, 35 en-suite rooms, a cafe, a swimming pool and a warm, friendly residential community, it is a perfect location for meditation courses and retreats. 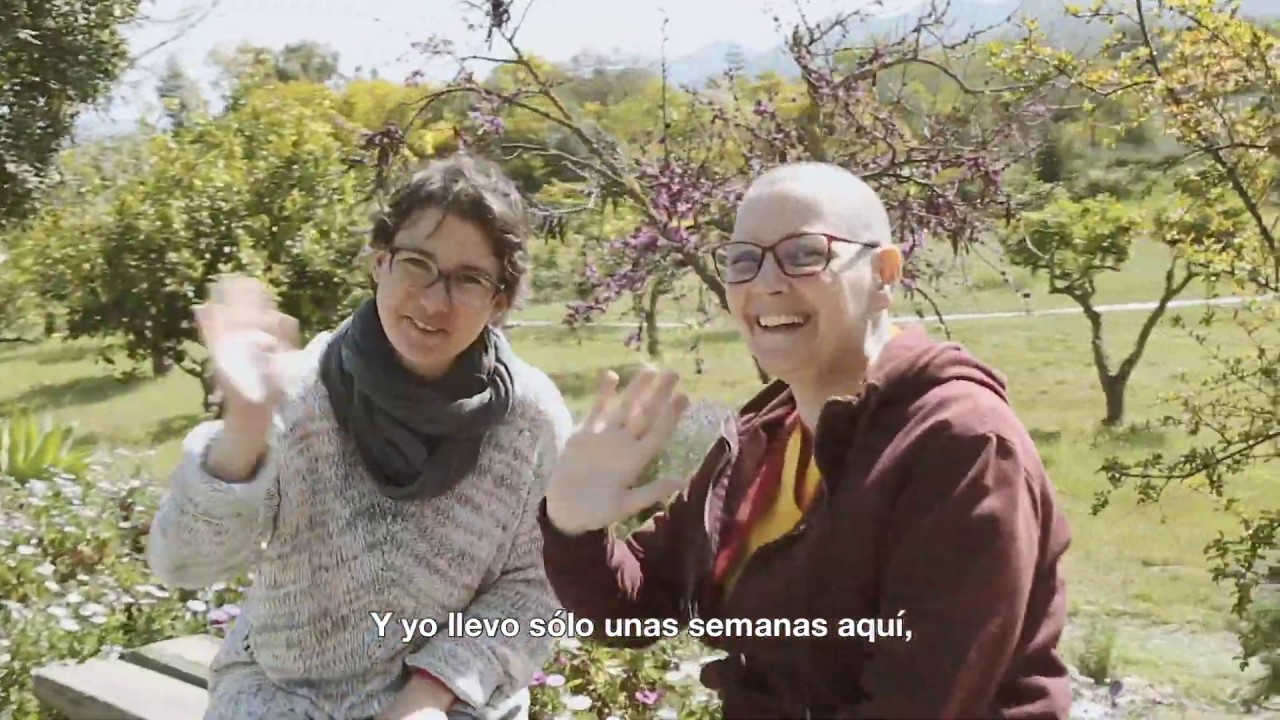 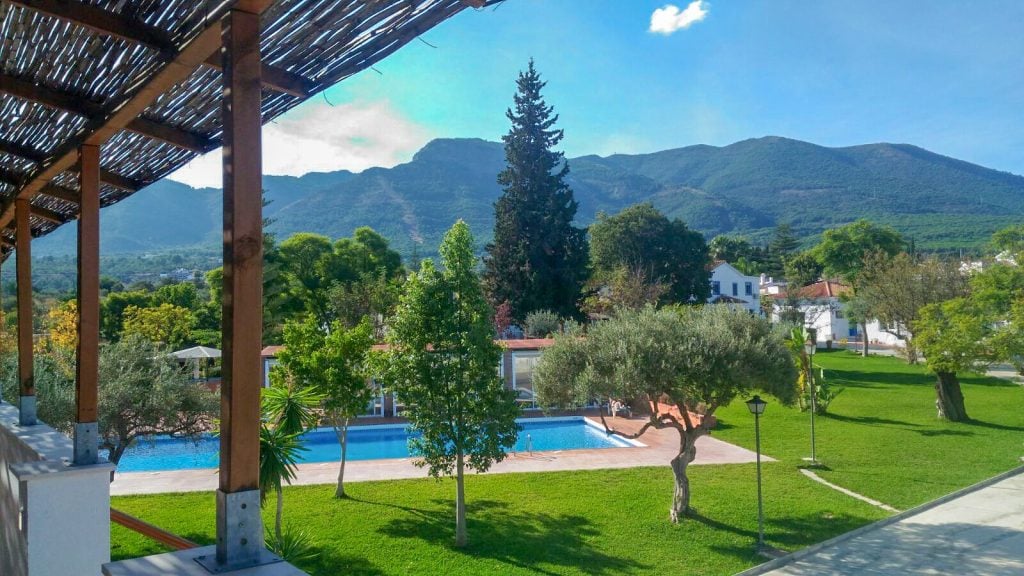 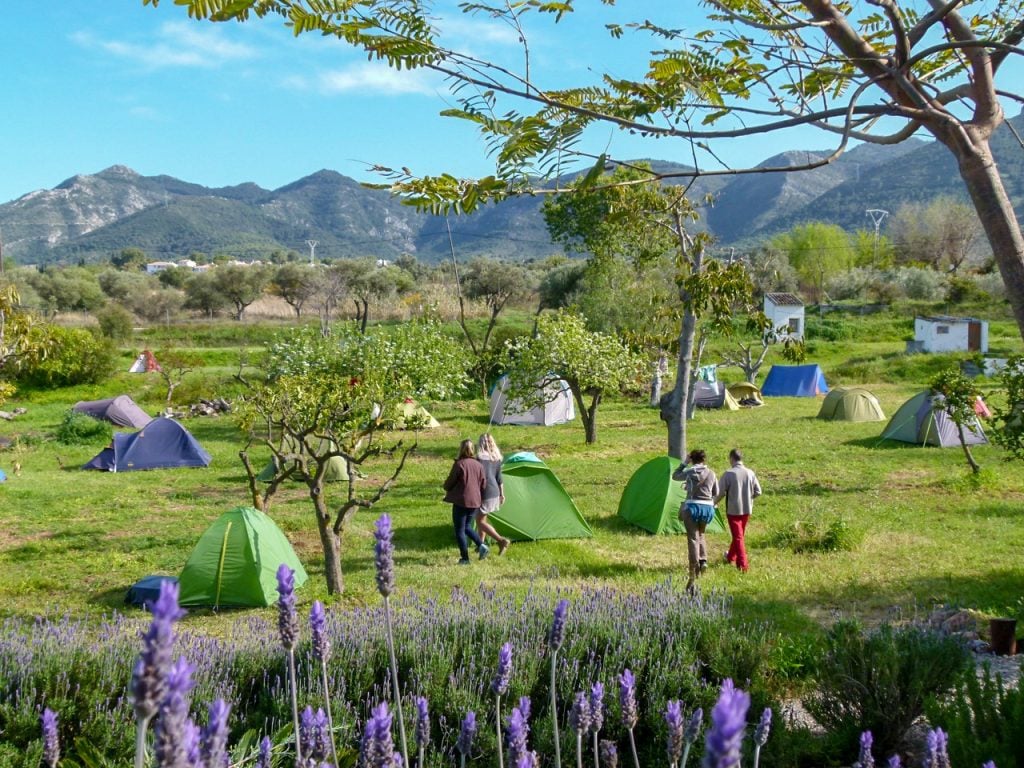 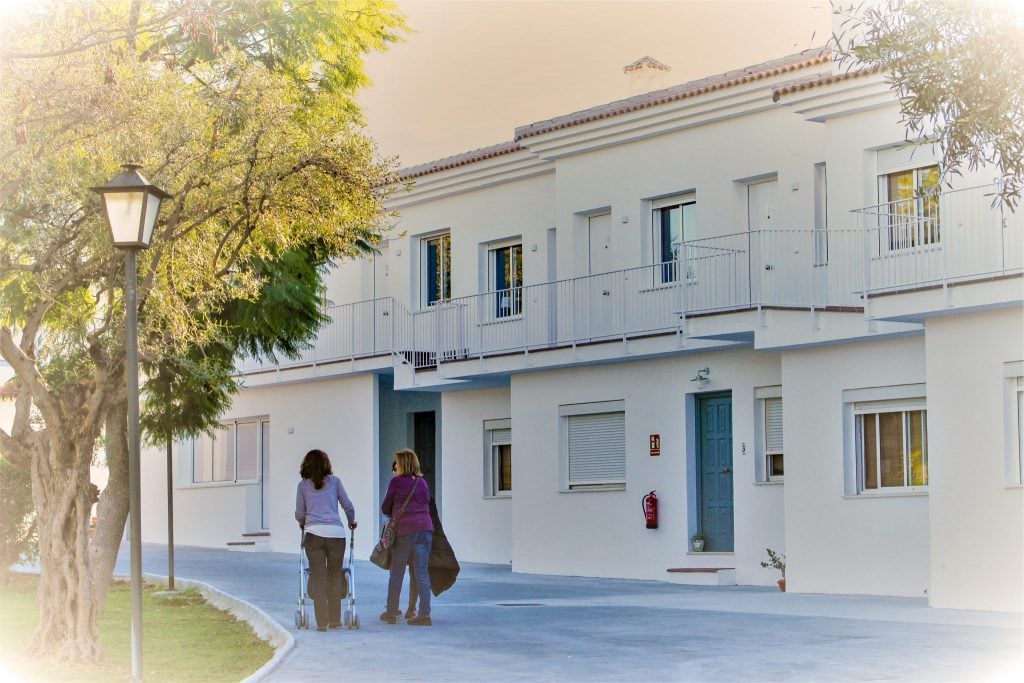 Work is well under way constructing the sixth Kadampa Temple for World Peace at the center.The project, declared of public interest by the City Council, also includes the construction of more rooms, a new dining room and a larger public car park. It is conceived as an international location where people from all over the world find peace. 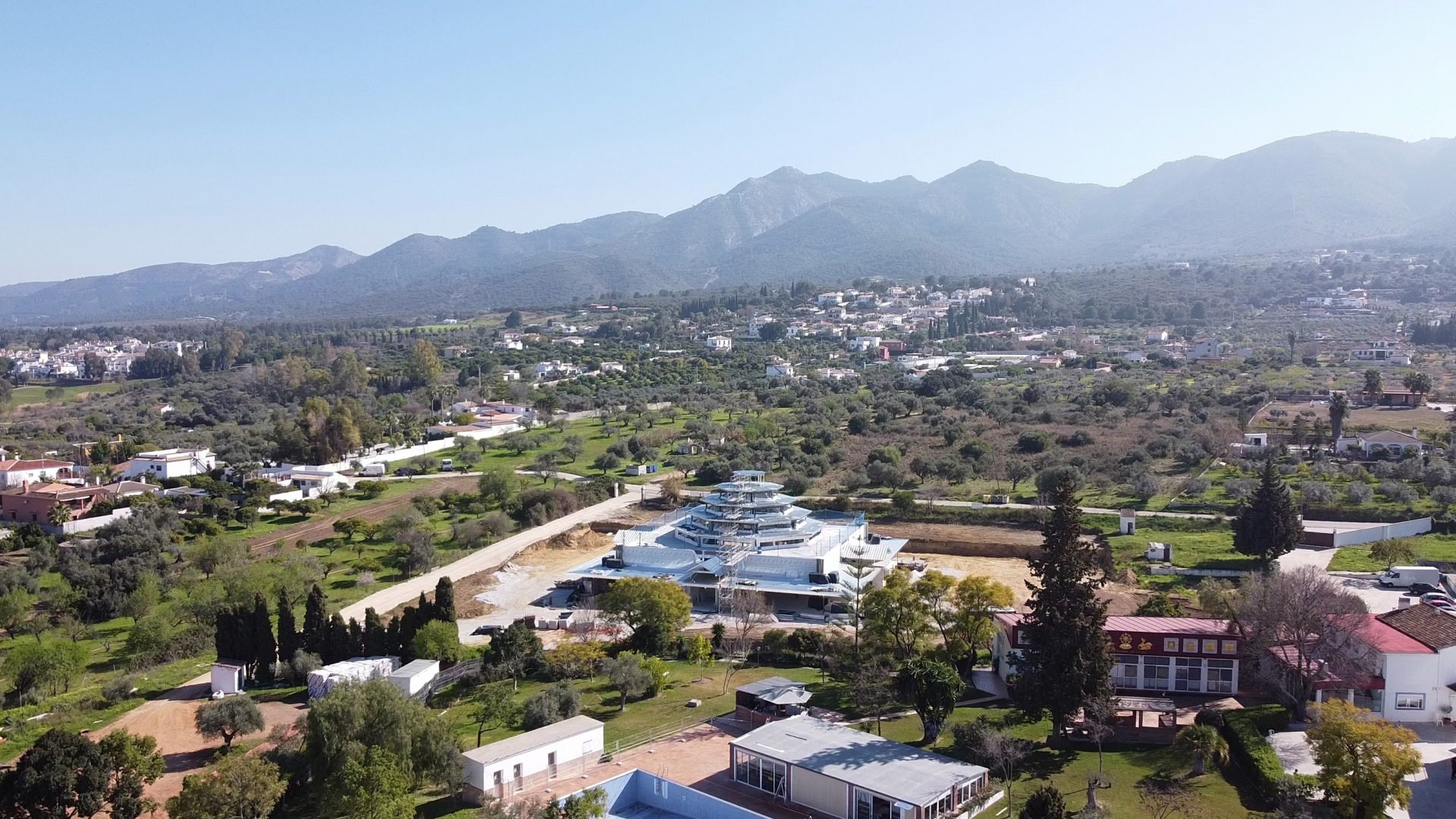 The center offers classes in all three programs - General Program, Foundation Program, and Teacher Training Program - with several classes  a week in the Temple in both Spanish and English. There are also day courses, weekend courses and longer retreats.

The center attracts thousands of people every year for meditation courses and retreats and larger events with invited Teachers, including national festivals. Tourists and school visits also frequent the center. 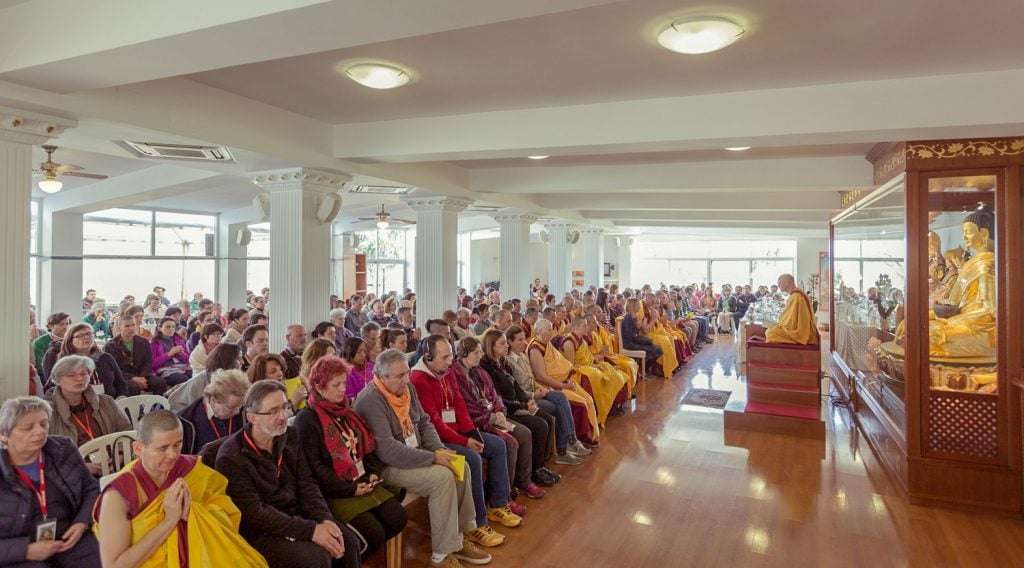 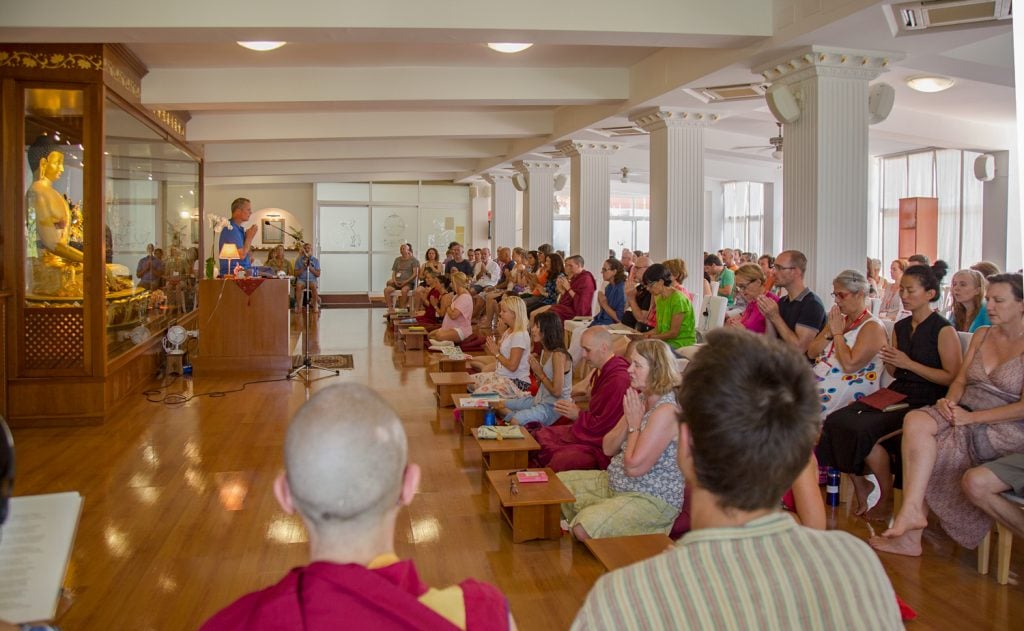 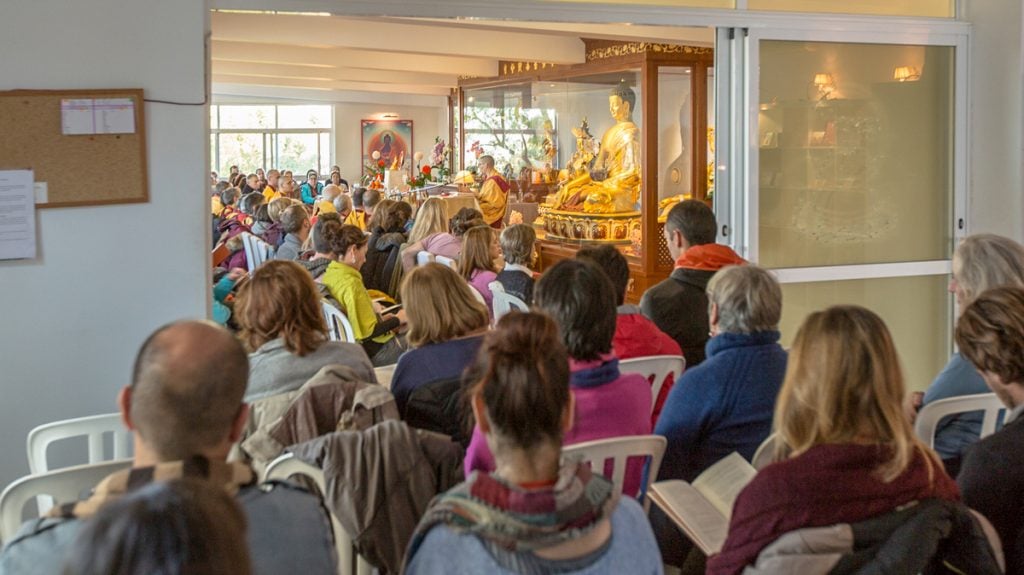 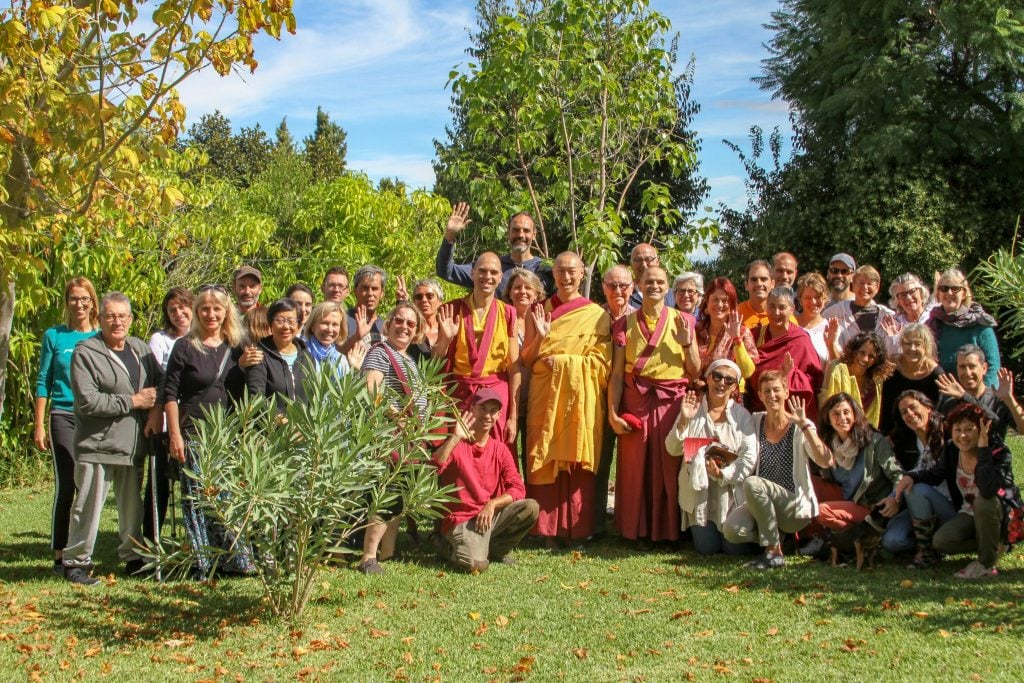 Gen Kelsang Chokga is the NKT-IKBU National Spiritual Director for Spain and Portugal.

She inspires thousands of students through her deep experience and pure, cheerful character. 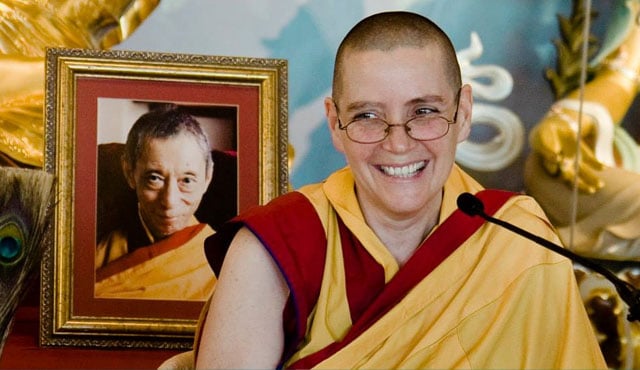 In 2018, the center acquired a commercial space in the heart of the city, just a few meters from the main railway station, metro and bus stations of Málaga city to develop KMCMálaga.

Situated in a wide, elegant street, with a lot of passing pedestrians, this spectacular new urban Temple attracts the attention of everyone who walks by. 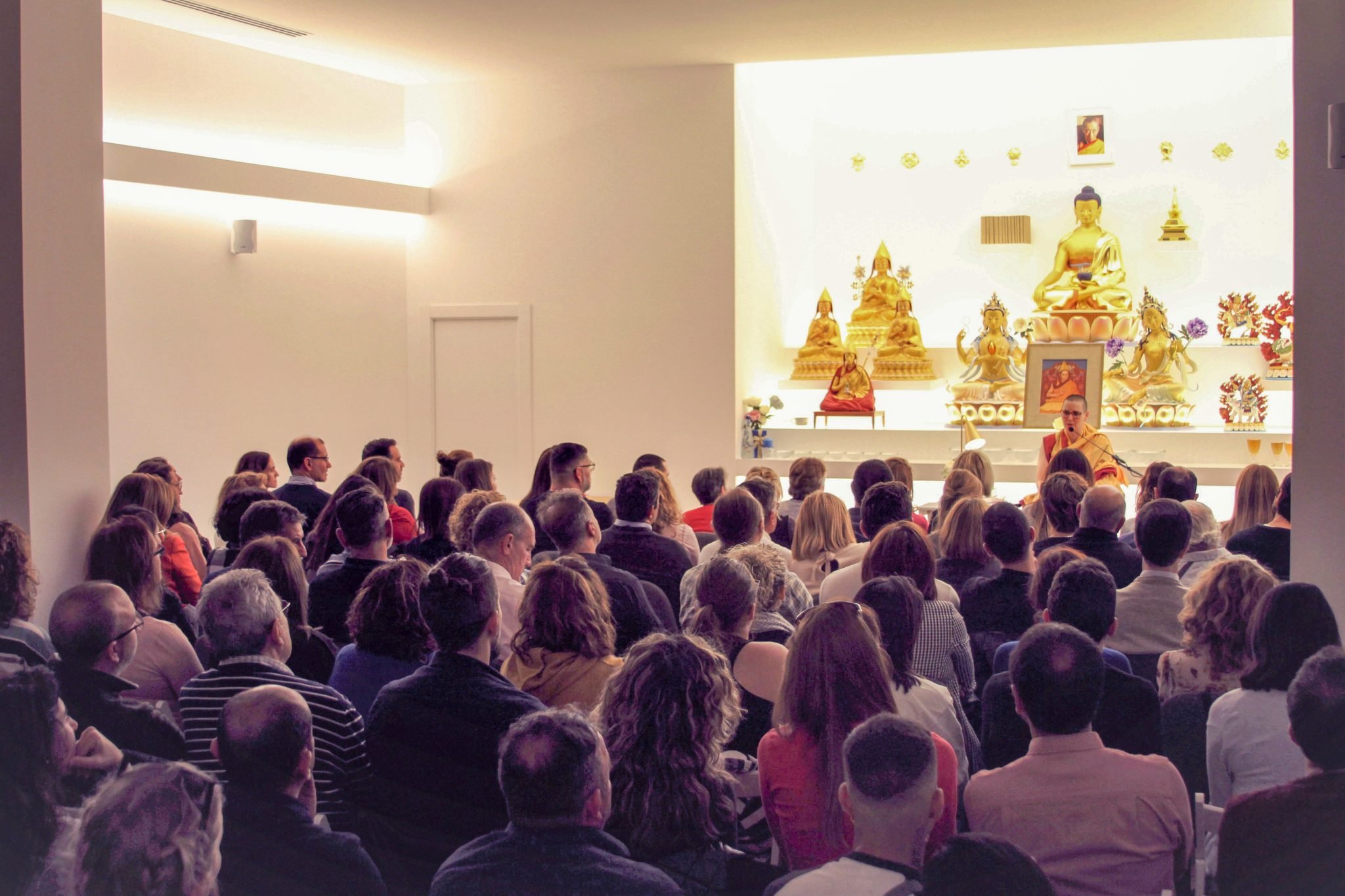 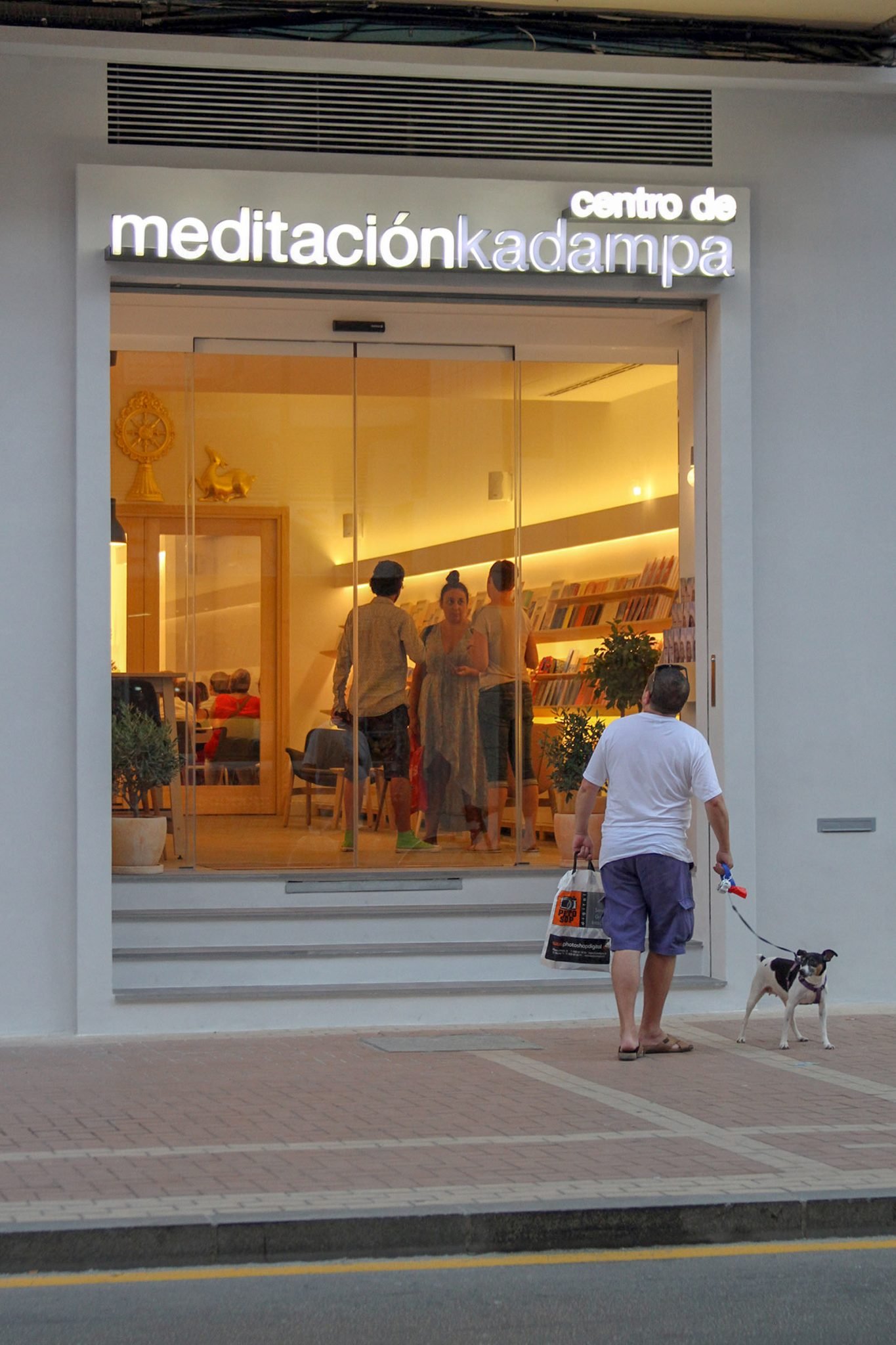 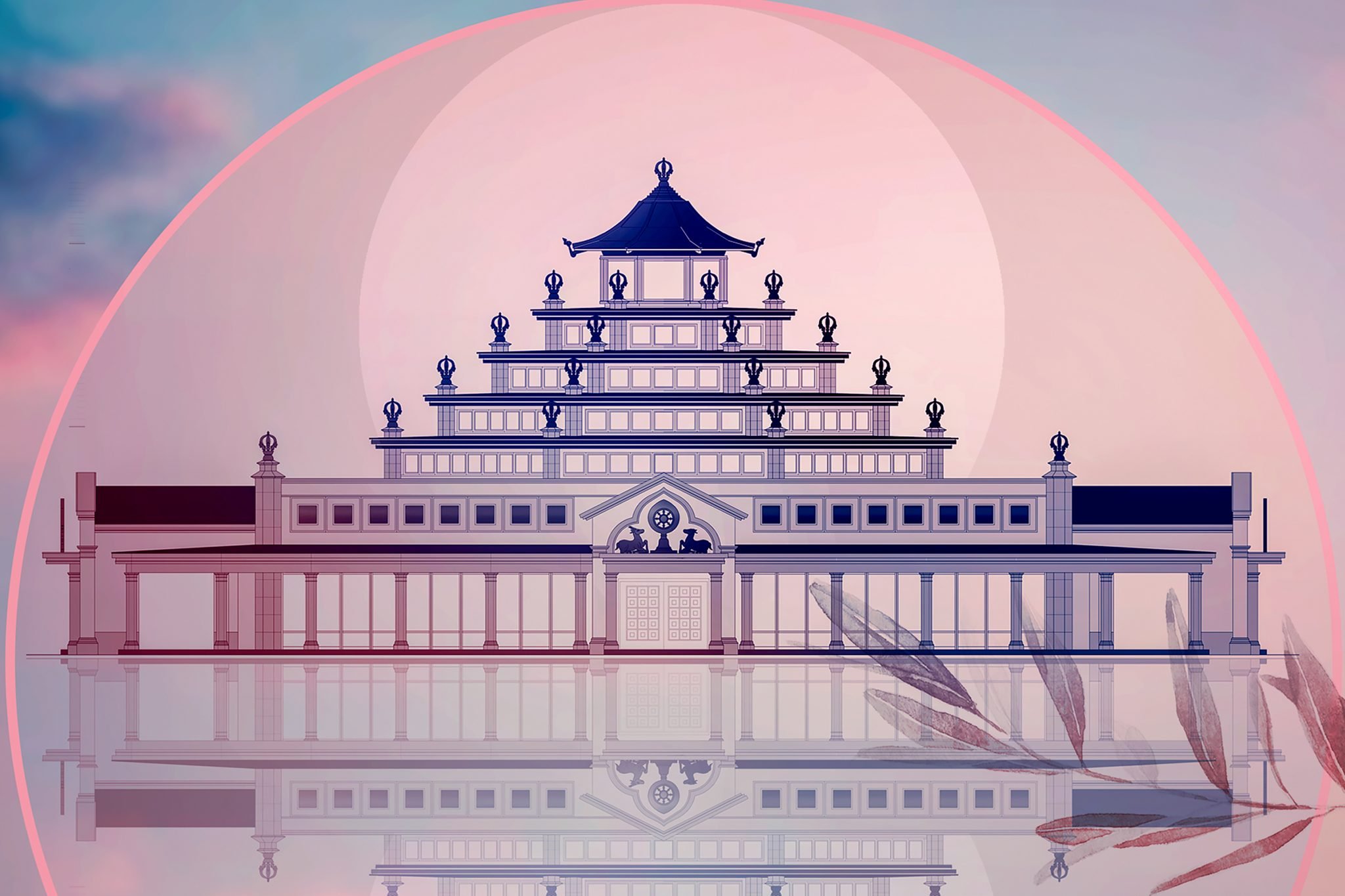