LAST NIGHT IN BOGOTÁ - AND 64 OTHER PLACES

Friday night in Bogotá 150 people gathered at KMC Colombia to celebrate the center’s 2nd anniversary with prayers, live music, candles, and much more.

Then on Saturday and Sunday over 100 people enjoyed a blissful Buddha Shakyamuni empowerment and teachings with their Resident Teacher Kelsang Sangton.

Meanwhile, on the other side of the world 300 people were gathering at KMC Malaga for the Spanish Dharma Celebration, where Gen Chokga the National Spiritual Director for Spain gave the empowerment of Dorje Shugden. See tomorrow’s post for news and photos of this extraordinary event.

But it did not stop there. In all there were 65 such events organised by Kadampa centers around the world this weekend, from a weekend course on concentration with Gen-la Khyenrab at KMC Canada and a course on becoming a Bodhisattva with Gen-la Kunsang at KMC Edinburgh to other empowerments, weekend courses, day courses and retreats in countries as far afield as north and south America, Europe, Asia, and Australasia. And all this on top of the regular weekly study and meditations classes.

We will be publishing news of many of these events in the coming days.

It is such an object of rejoicing to see Venerable Geshe Kelsang Gyatso’s vision being fulfilled in this way with so many people around the world able to spend their weekend enjoying the profound inner peace of Kadam Dharma.

For more news and information on Kadam Dharma in Colombia visit: 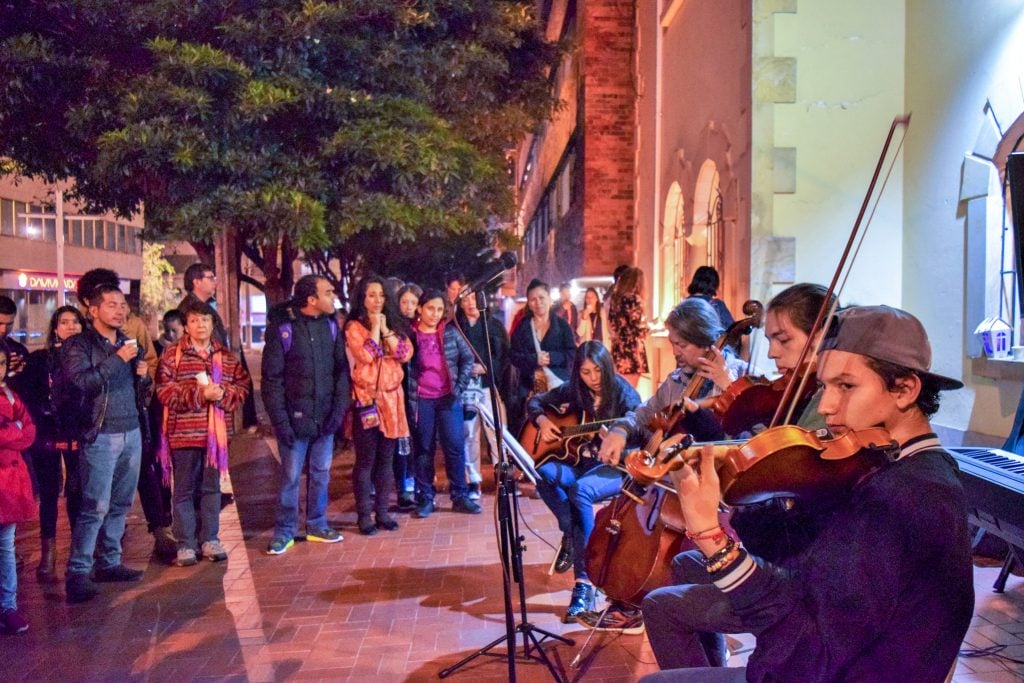 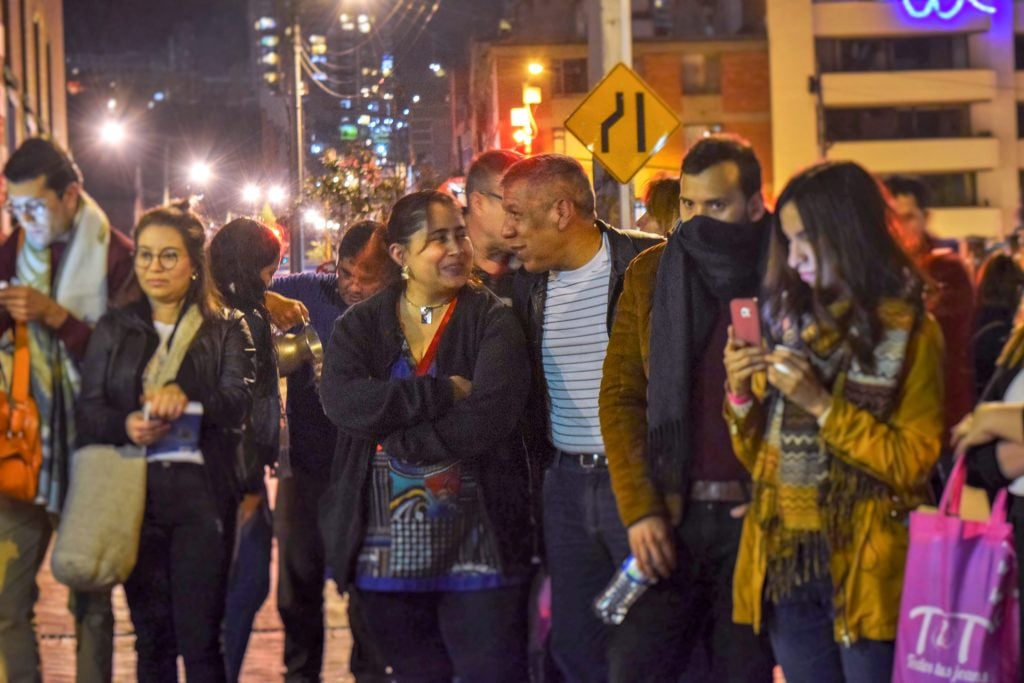 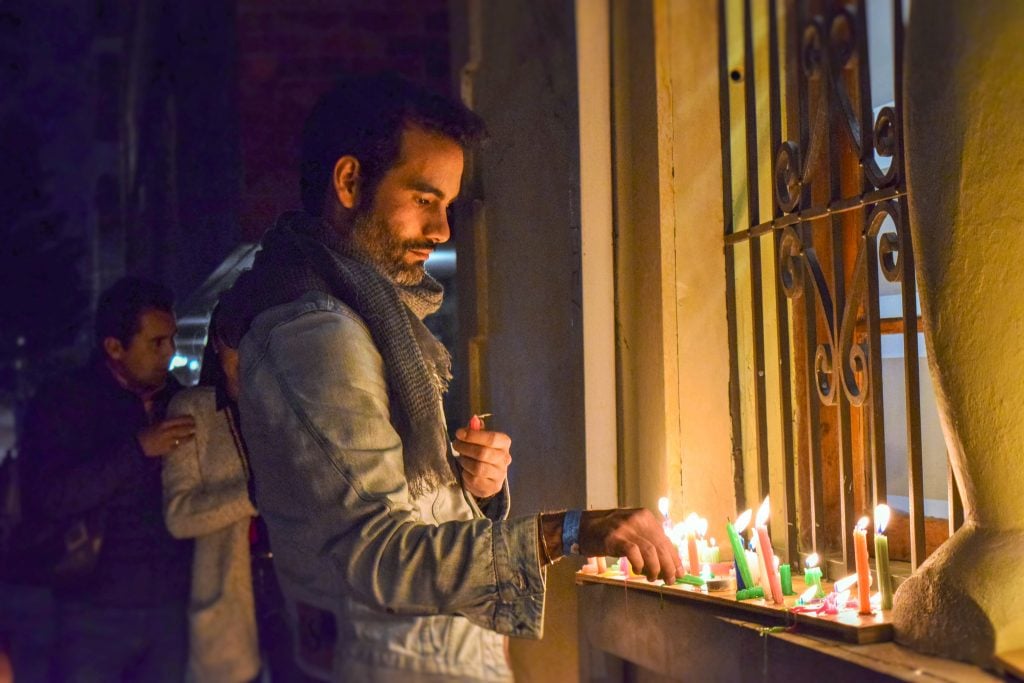 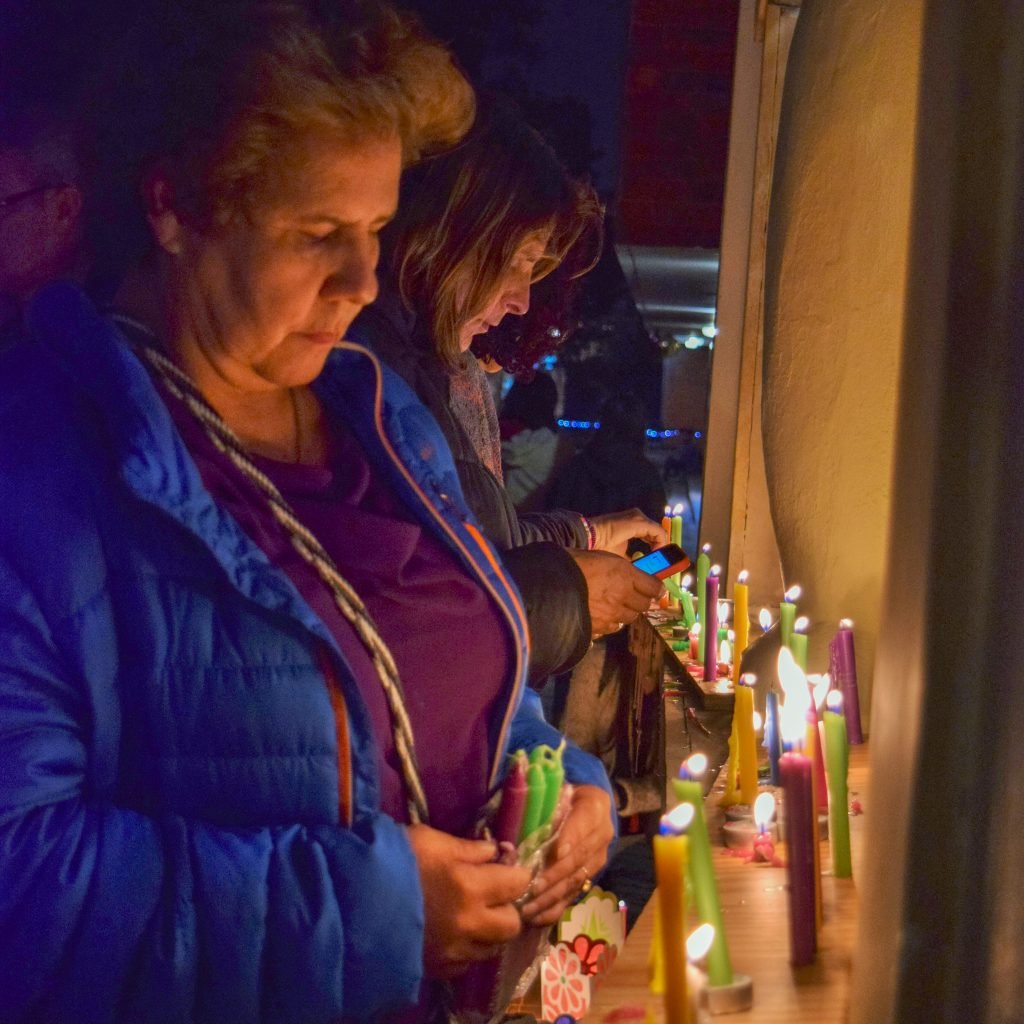 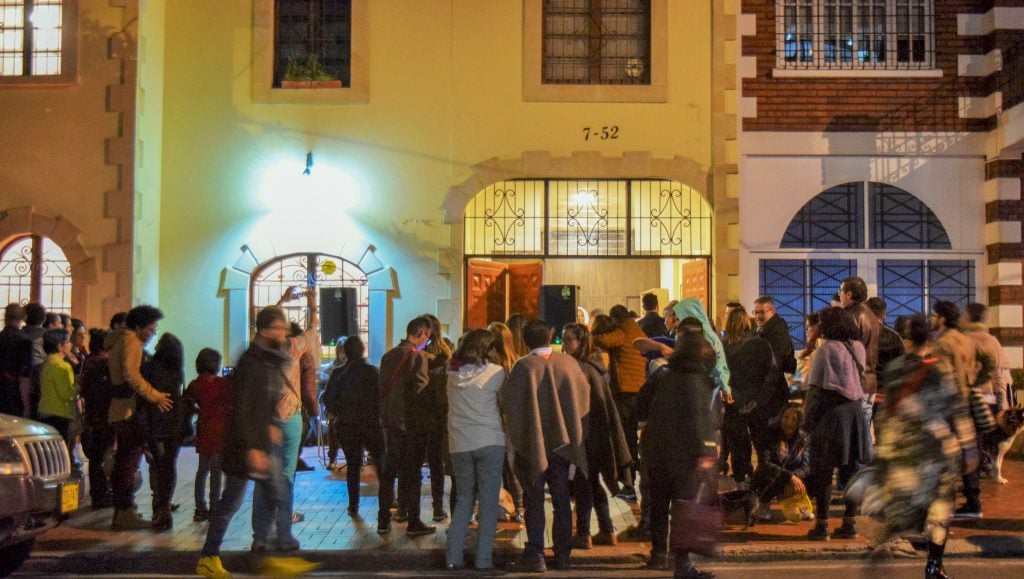 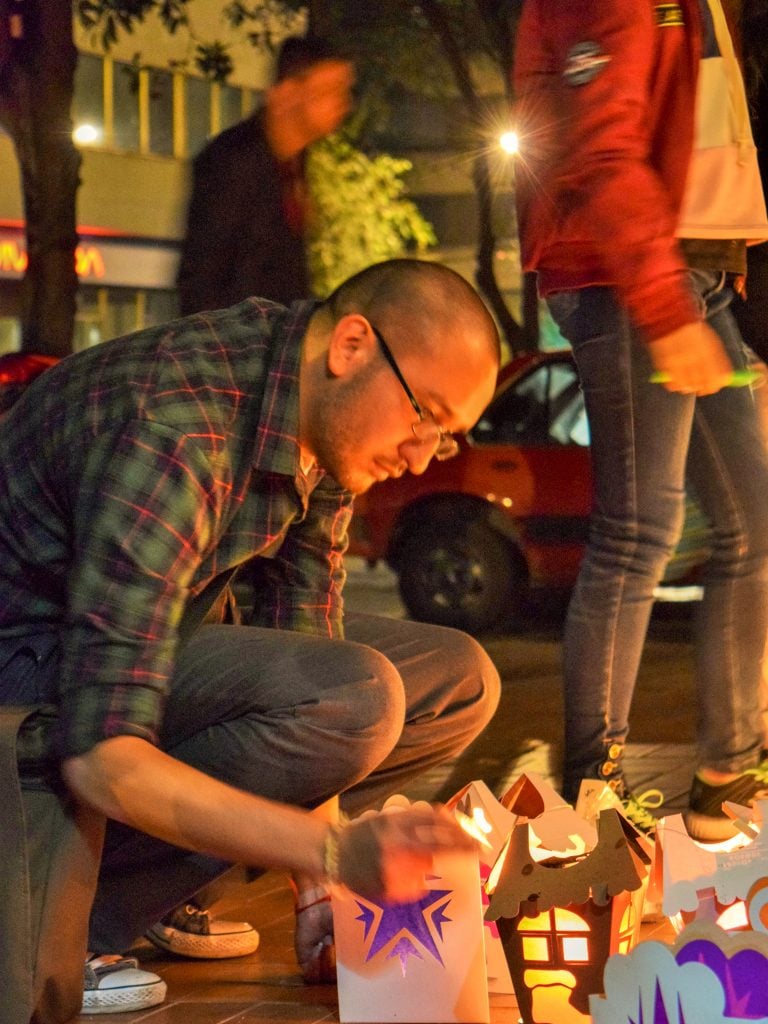 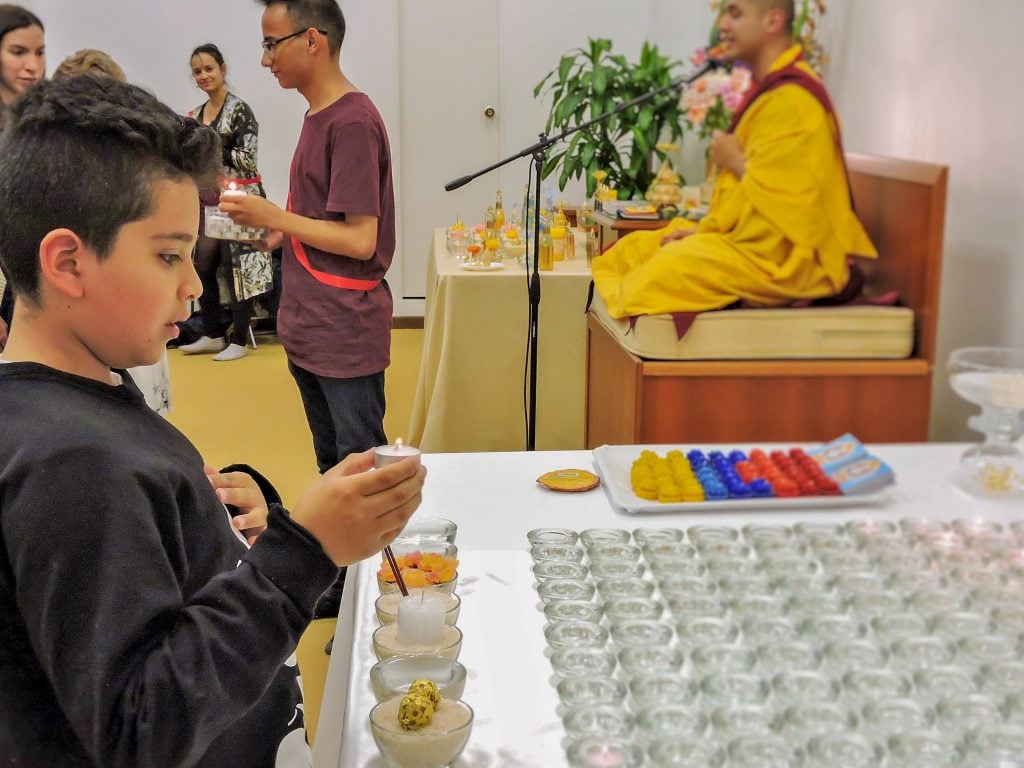 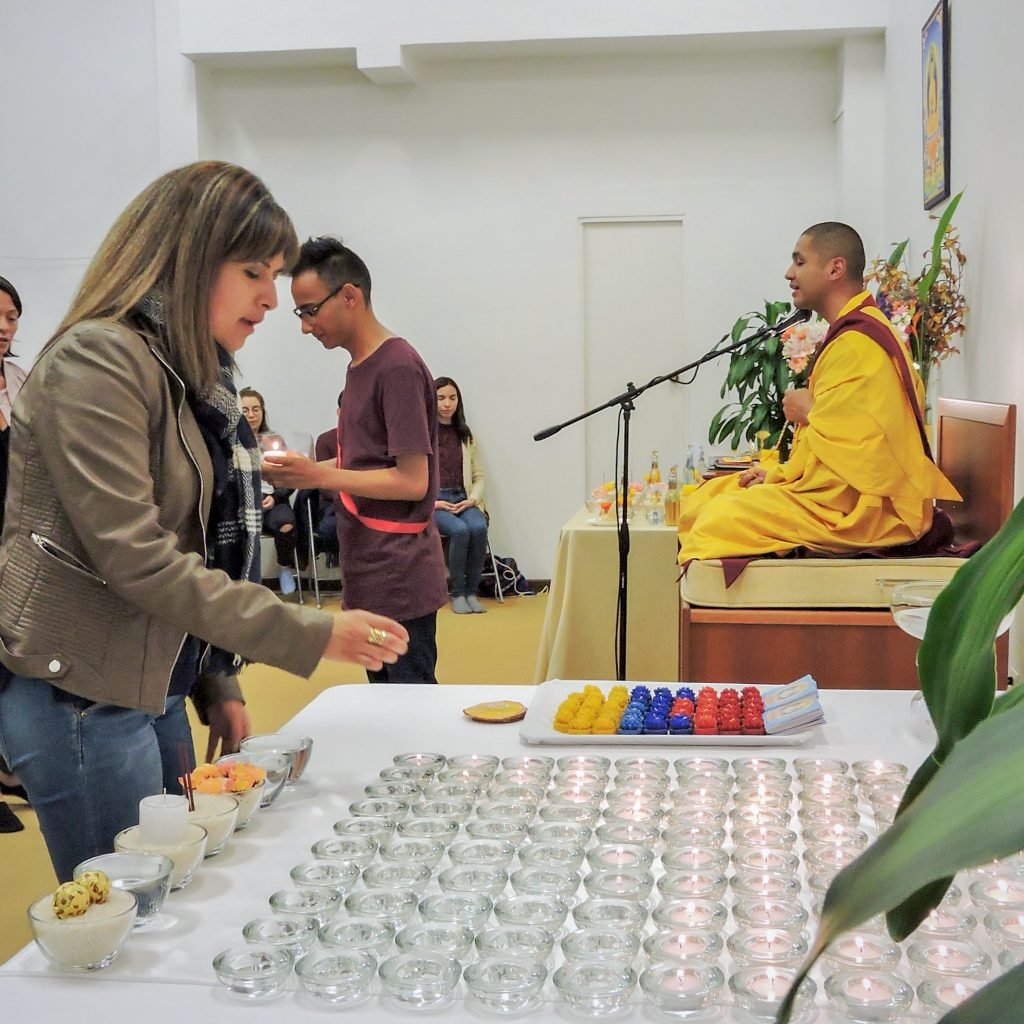 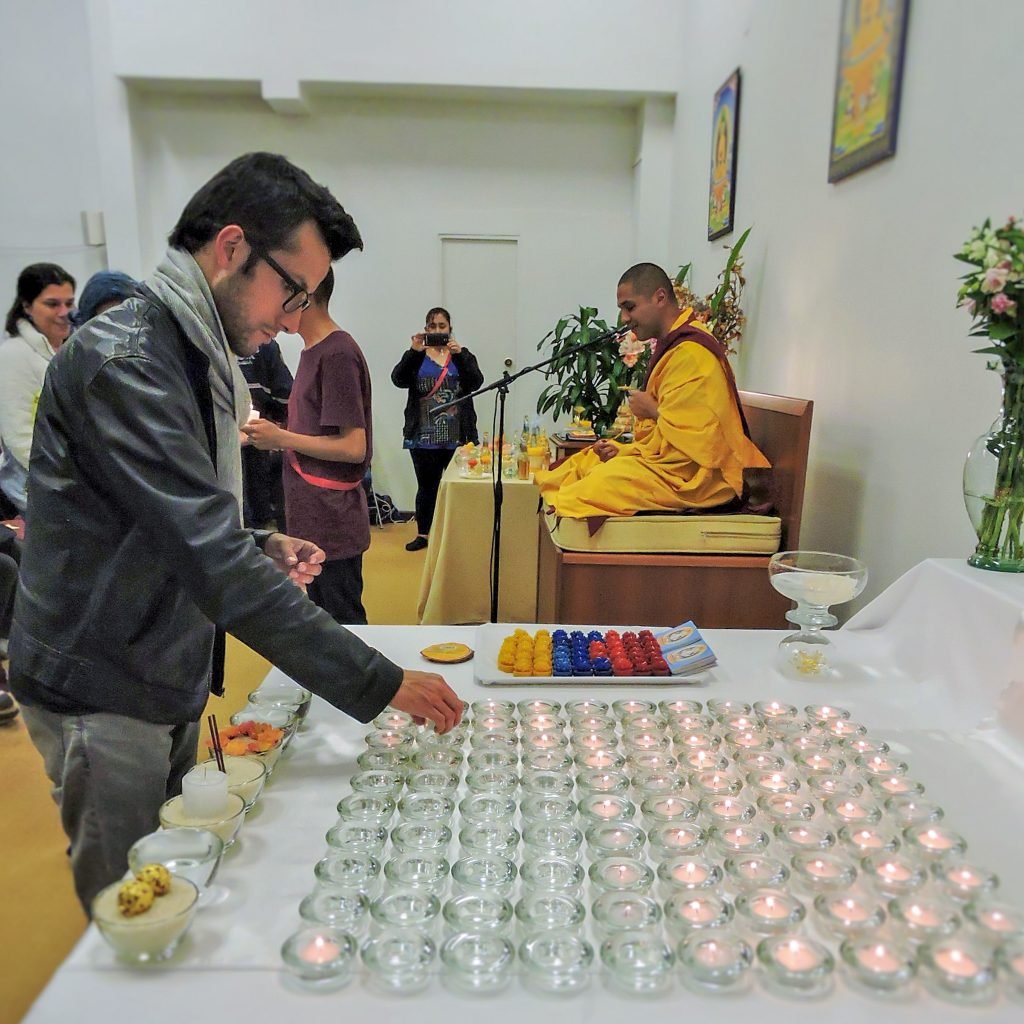 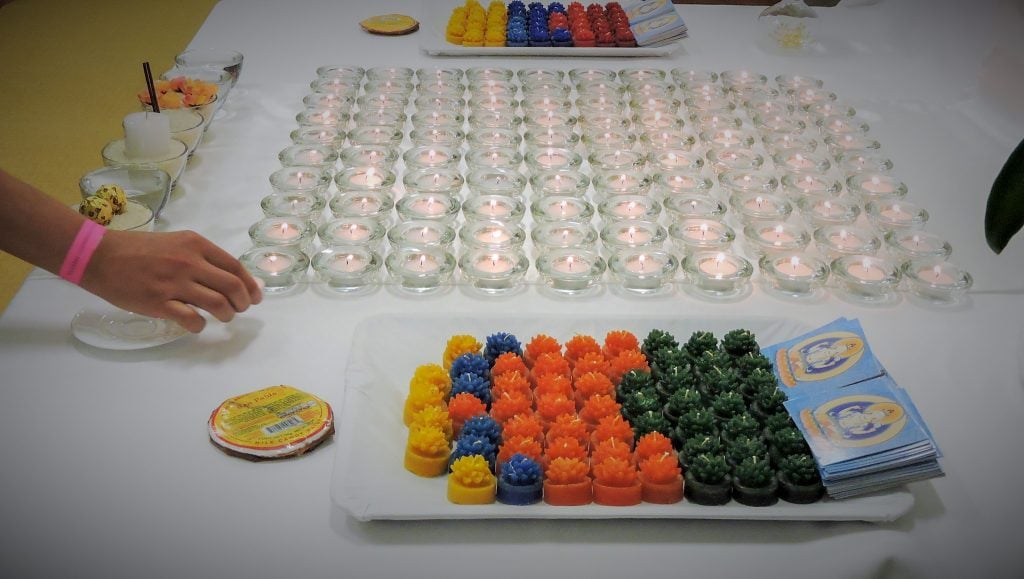 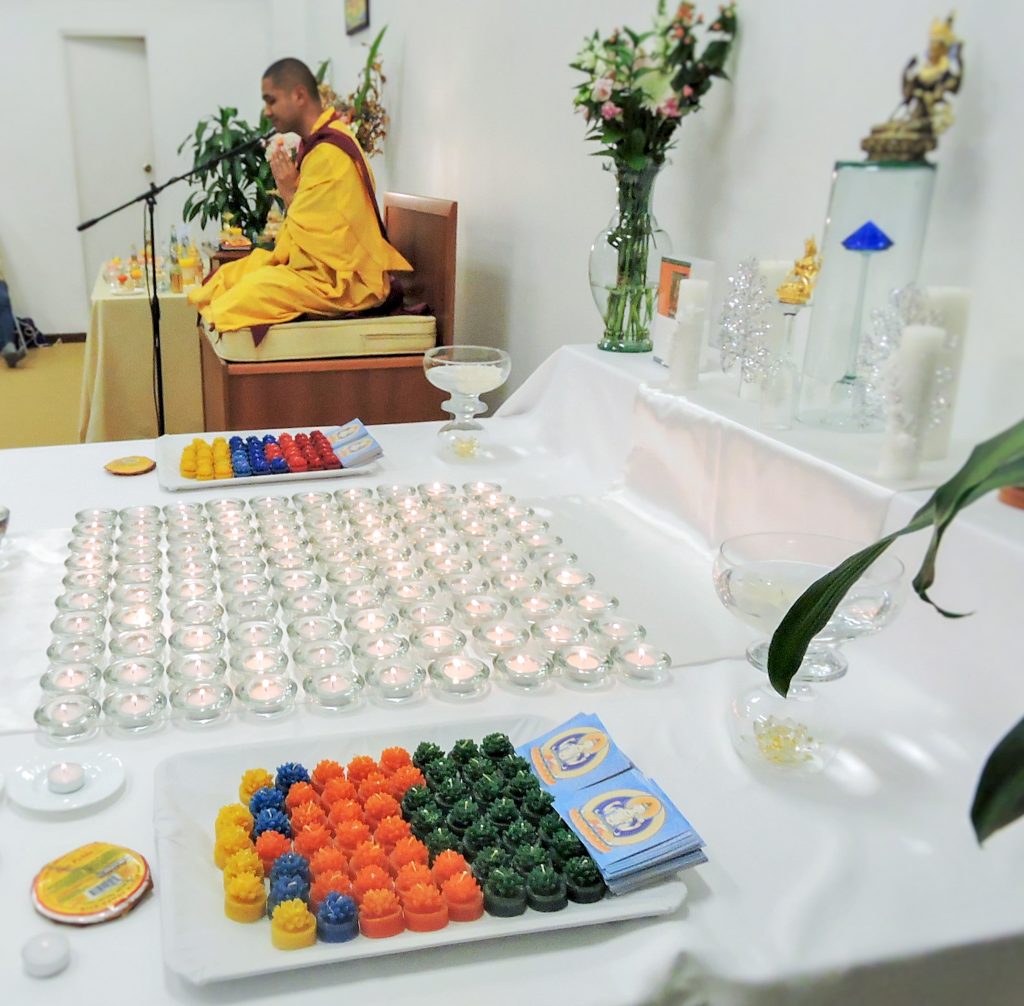 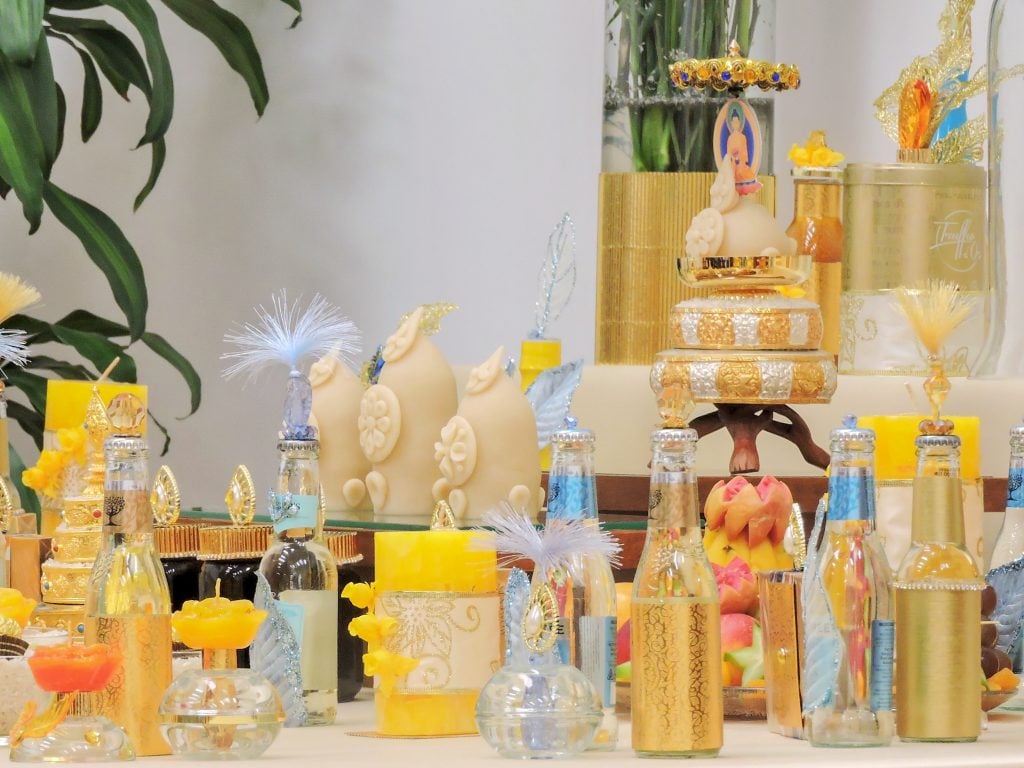 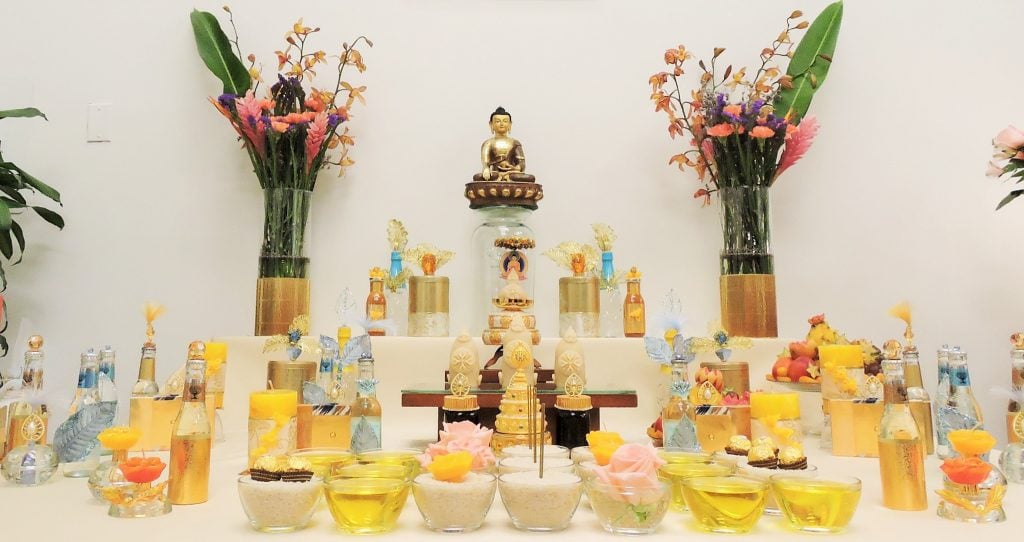 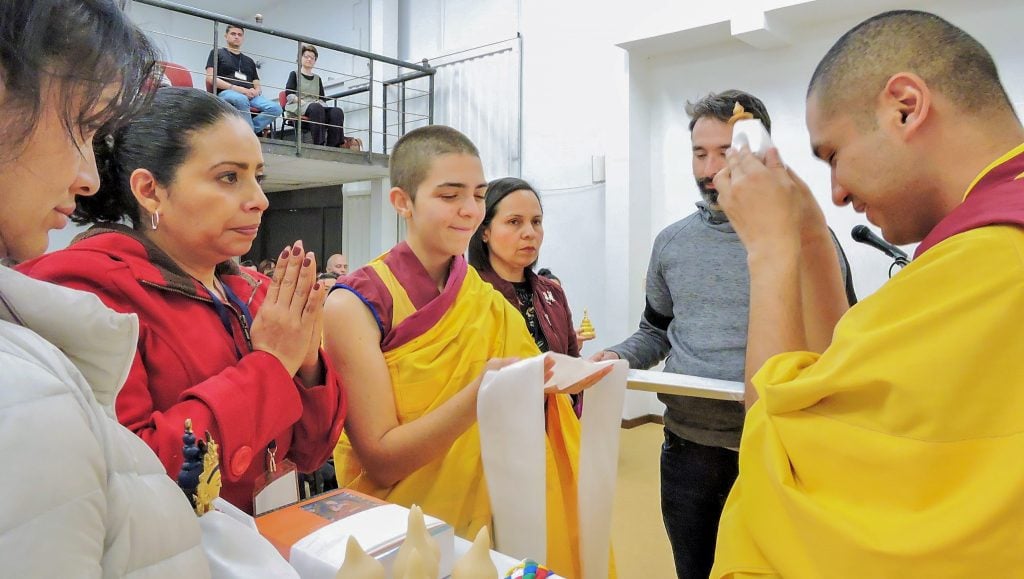 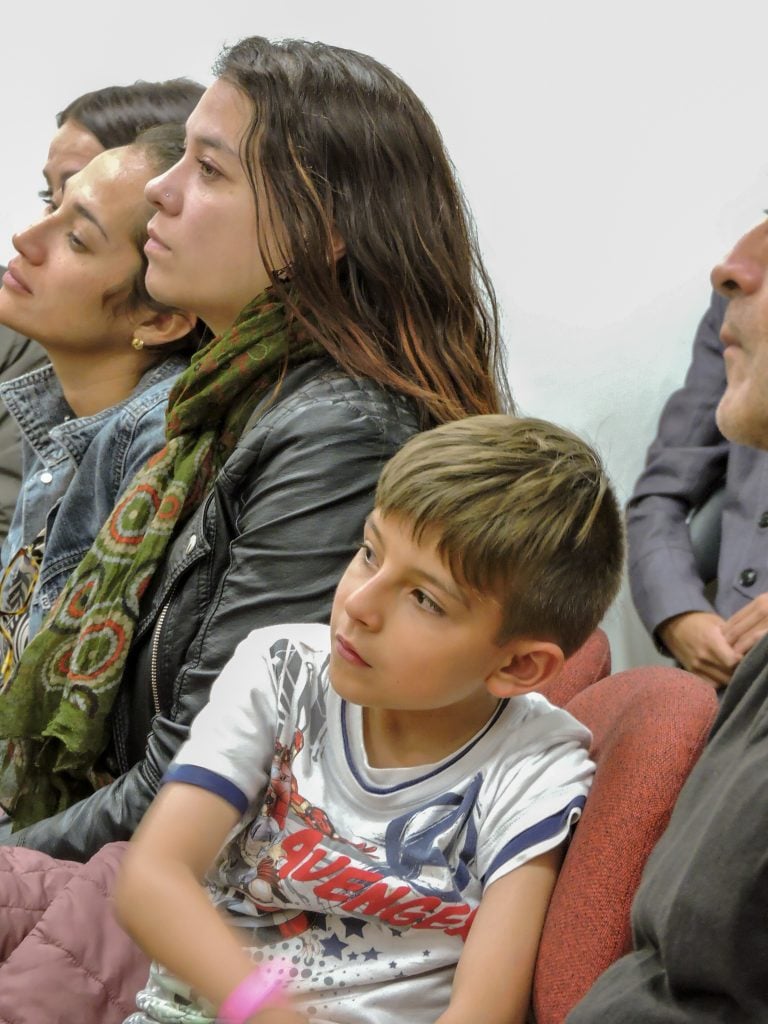 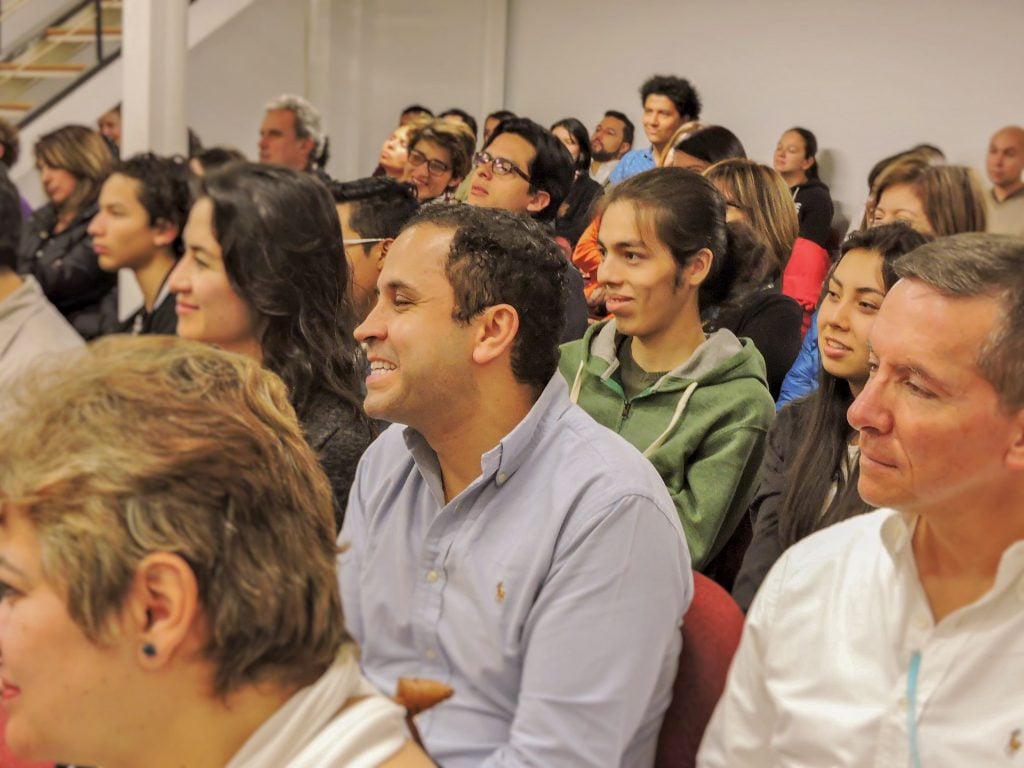 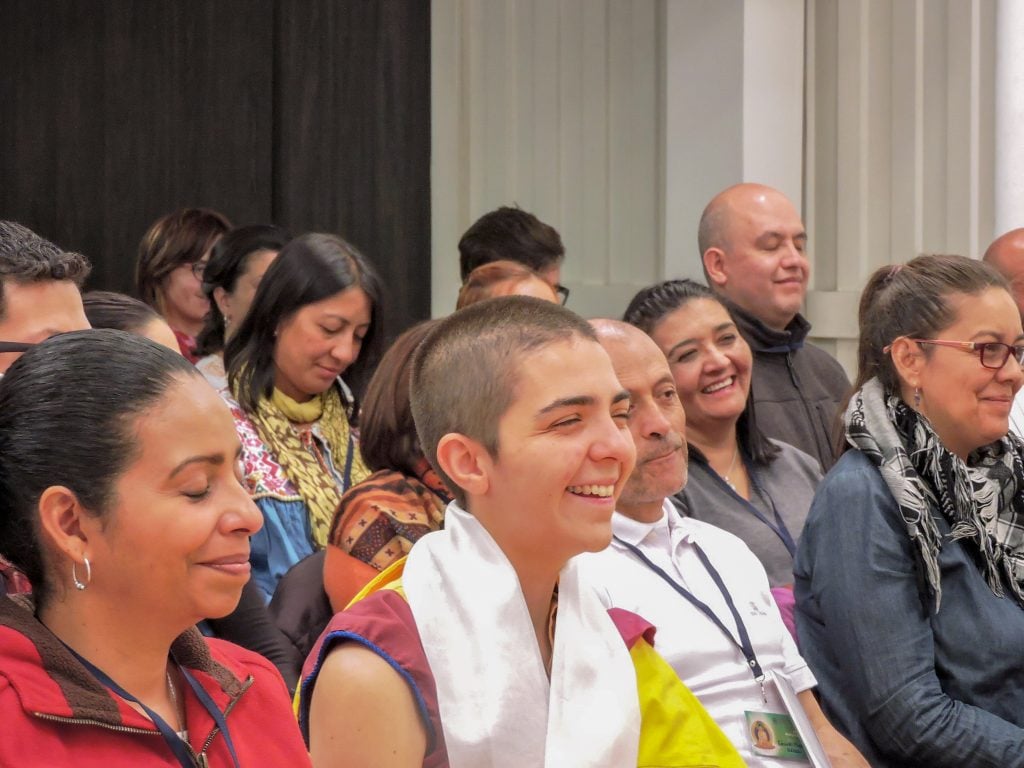 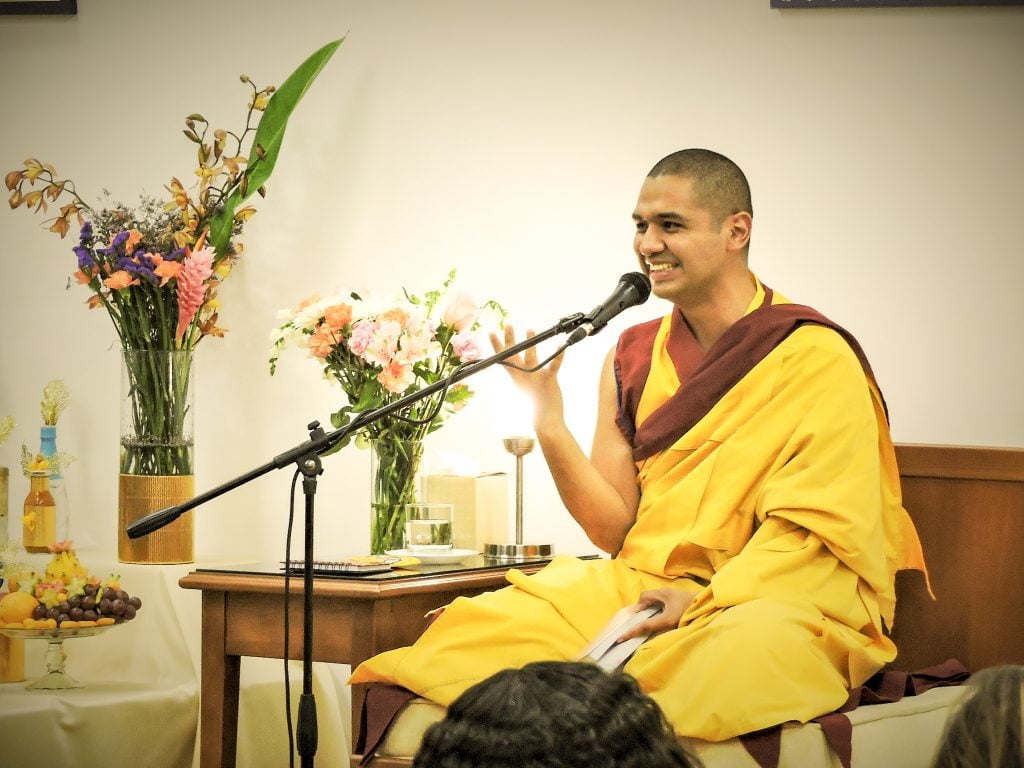 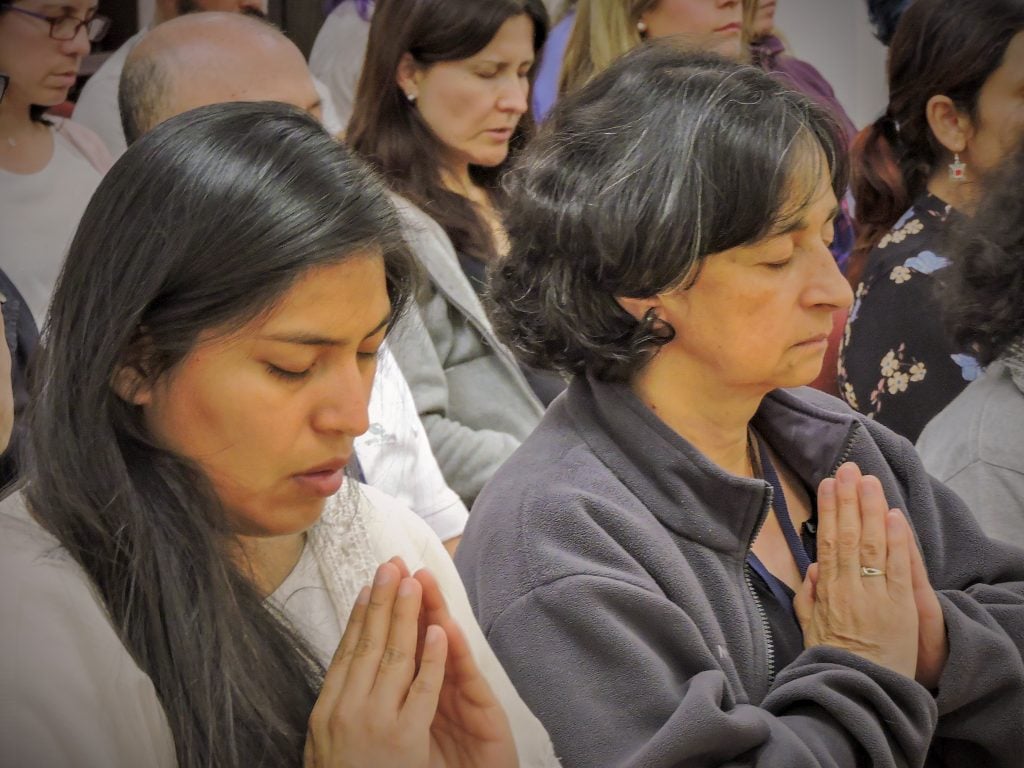 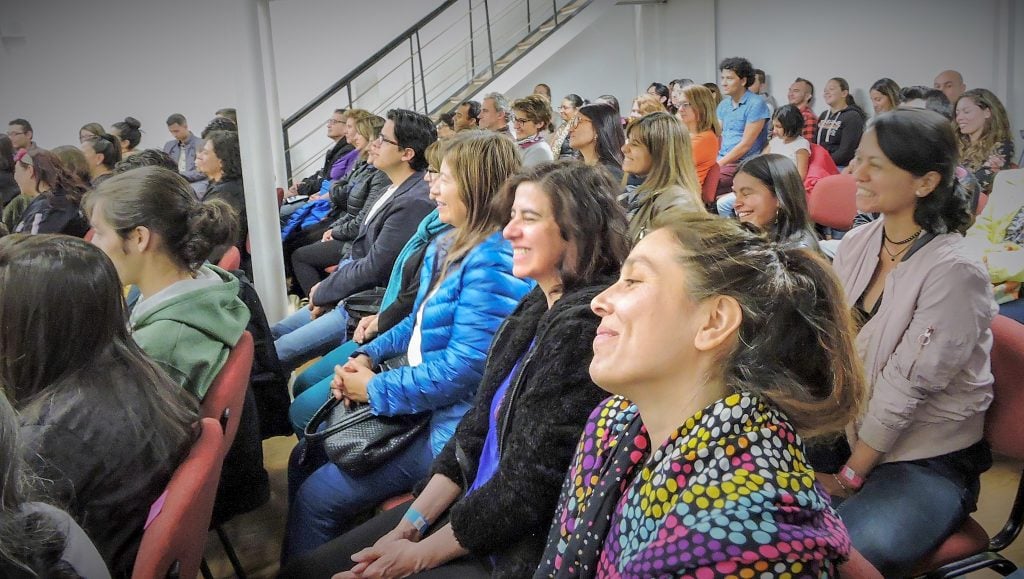 A weekend with Gen Eupame in Metz

The opening of Nagarjuna Kadampa Centre in Argentina

Medicine for the Mind in Chicago

A weekend with Gen Ananda in Vienna