KMC Perth was the first Kadampa Center in Australia.

It was initially established in 1994 as Dharmapala Buddhist Centre in a house in Ardross, a small suburb of Perth. Over the next 18 years, as the community grew, the center operated from increasingly larger rental properties in Applecross, East Fremantle and Fremantle.

It took two years of renovation and extension work to transform what had been a family home into a meditation center.

First the community worked hard to renovate the existing building before the six residents moved in. Then, a local architect and builder were commissioned to design and build the new public spaces.

The swimming pool was filled in to create the space for a decked courtyard, public bathroom facilities and a beautiful new meditation room, which holds nearly 100 people.

In May 2015 the Center purchased an adjoining residential property behind the main building, bringing the total number of residential rooms available to 13 and enabling a thriving residential community to develop.

The center has recently installed new, modern signage based on the blue NKT livery. 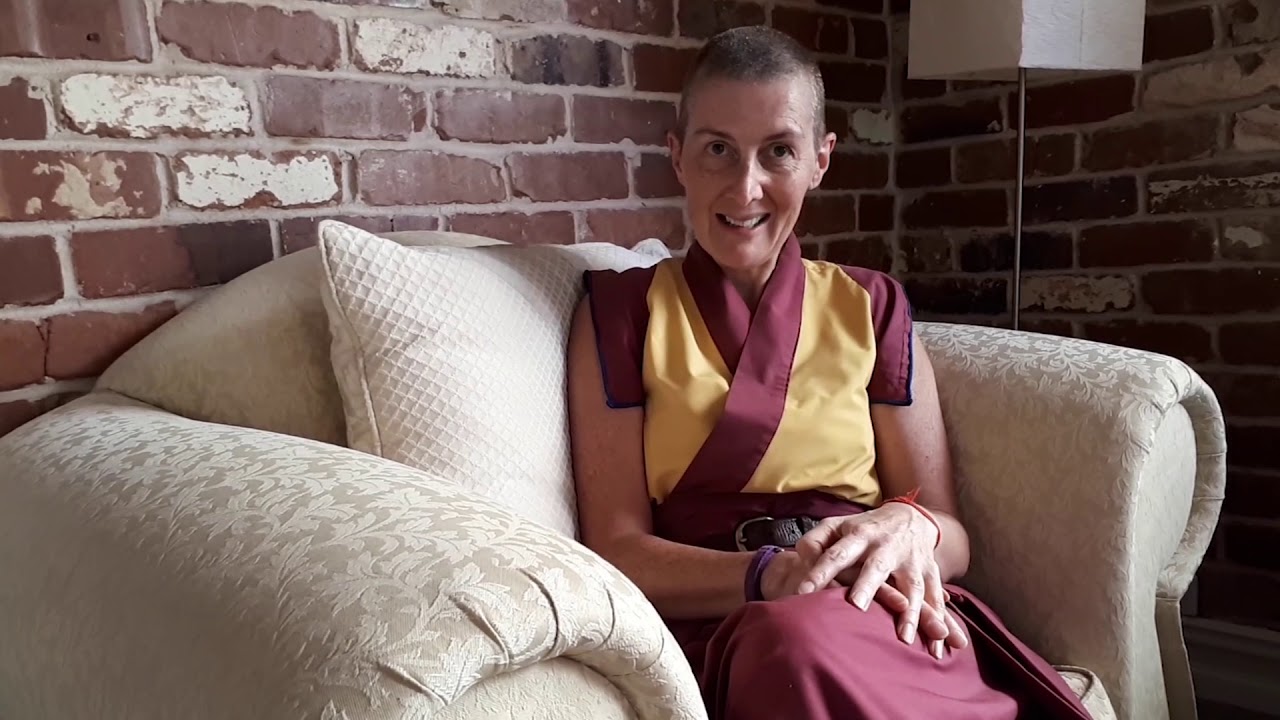 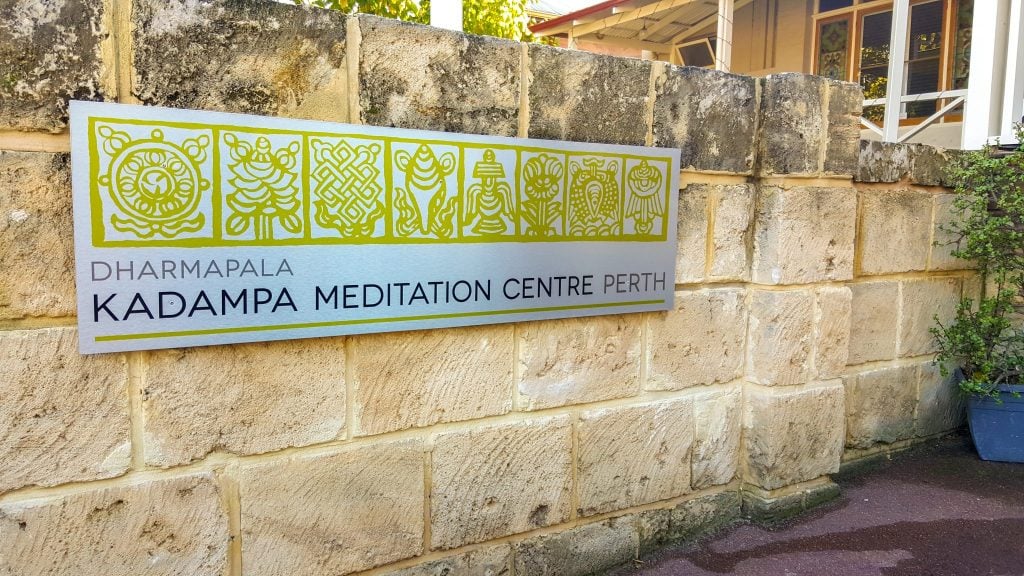 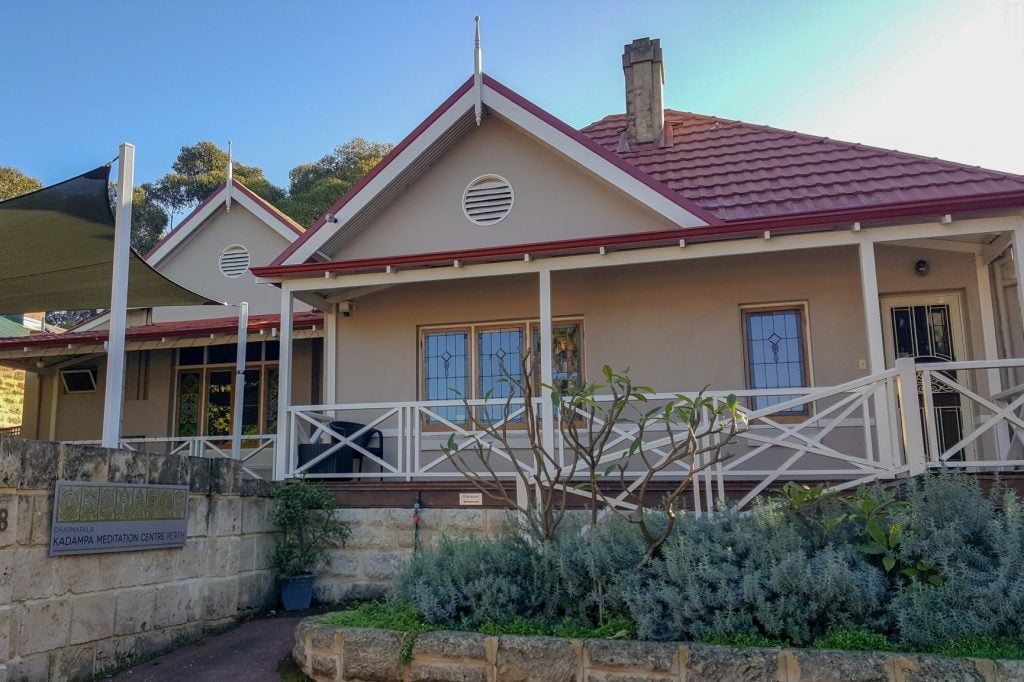 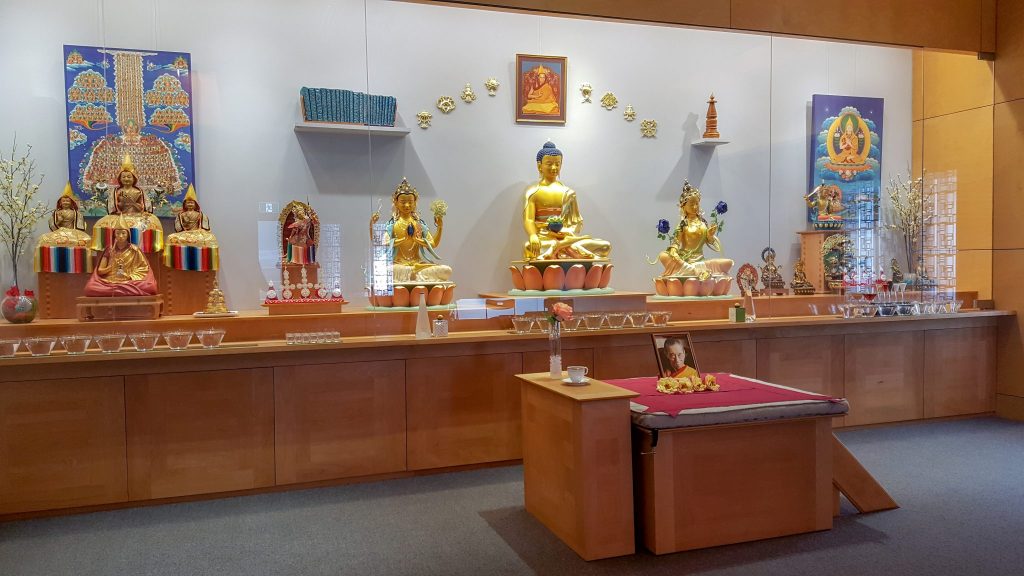 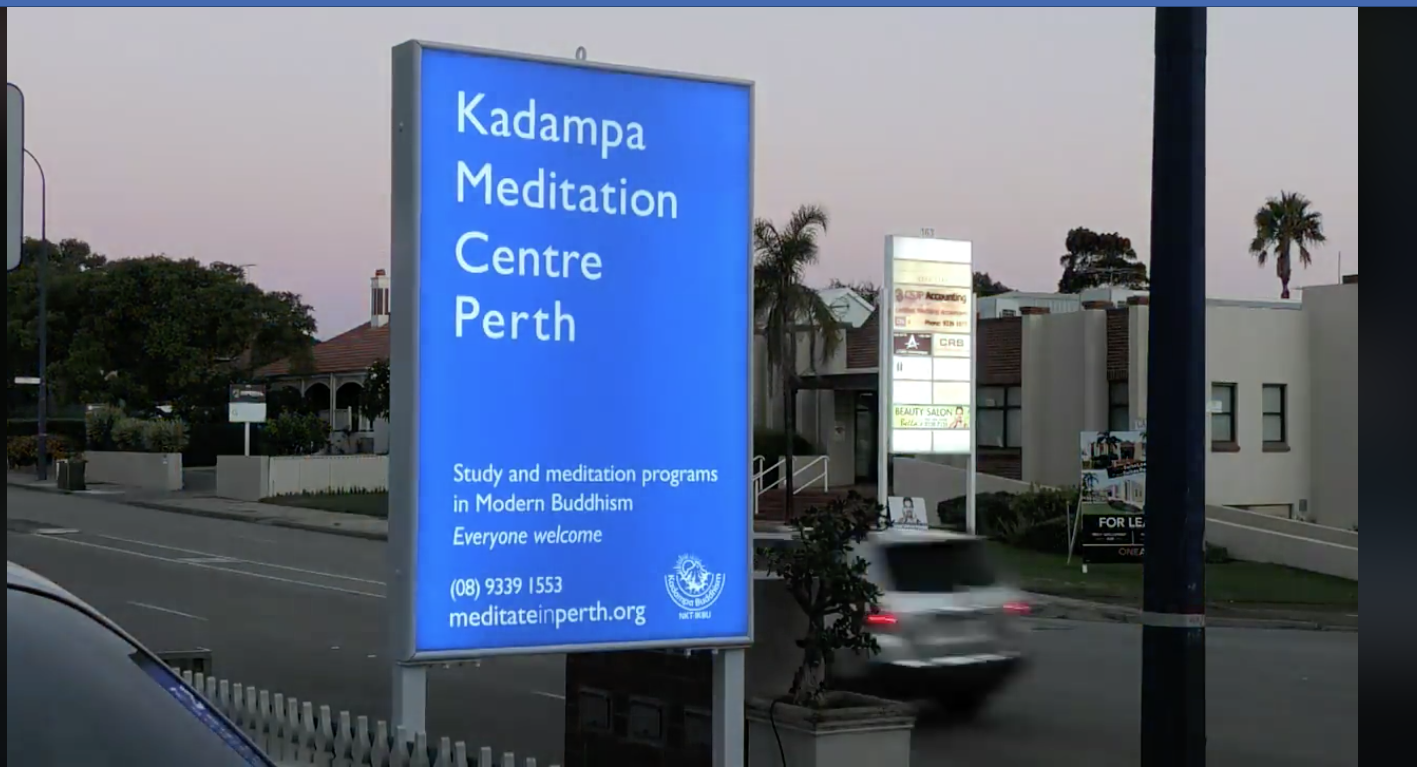 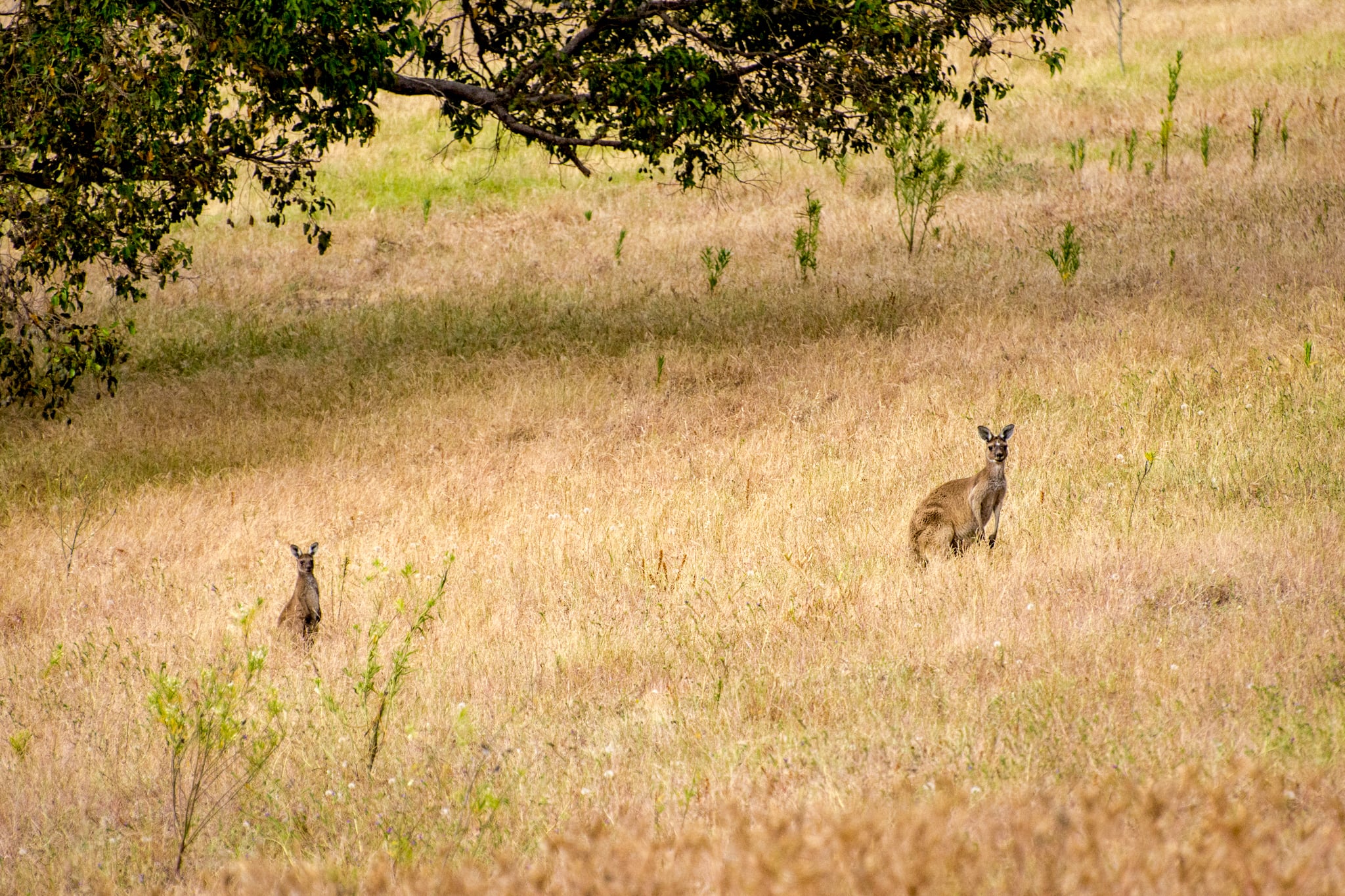 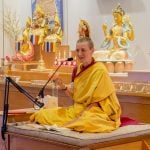 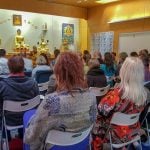 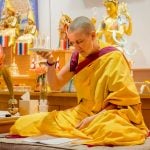 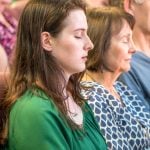 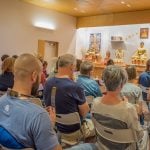 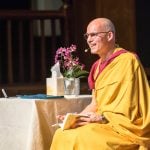 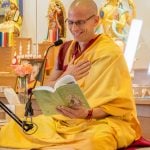 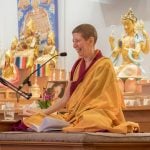 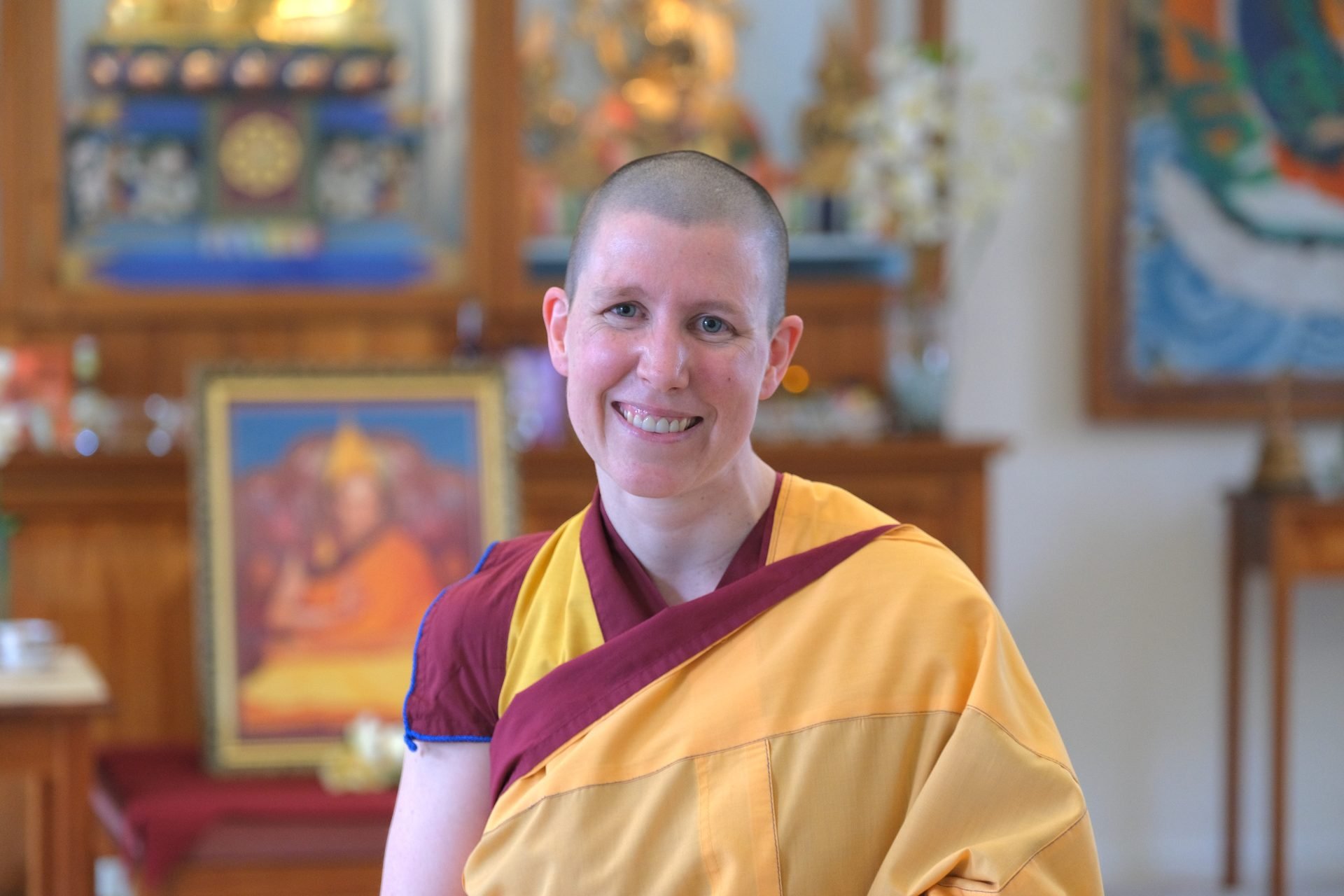 The Center has a flourishing spiritual program including a very active General Program with several branches in metropolitan Perth and one in the Southwest of Western Australia.

The center plans to open more branches and is working hard to grow new Teachers. Both the Foundation Program and Teacher Training Program are flourishing at the center.

The center holds regular day and half-day courses at the main building and elsewhere in the Southwest, and arranges special courses from time to time with visiting Teachers.

For more information on the center and its program, visit the center website.

KMC Perth is located in the shopping area of East Fremantle on a busy highway, so many people pass by each day. But despite its busy location, the meditation room at the rear of the property is a place of tranquillity.

Many of the students who attend the programs contribute to the running of the Center activities.

Splendid isolation
Perth is one of the most isolated cities in the world, being more than 2,100 km from the nearest Australian city.

Western Australia is vast and sparsely populated - the UK would fit into the state 11 times - but it has a population of only around 2.5 million people, and 2 million of those live in or around metropolitan Perth.

The remaining half a million are located in small towns throughout WA, many of which are a number of hours away even by air. The center hopes to offer classes in these remote locations in the future. 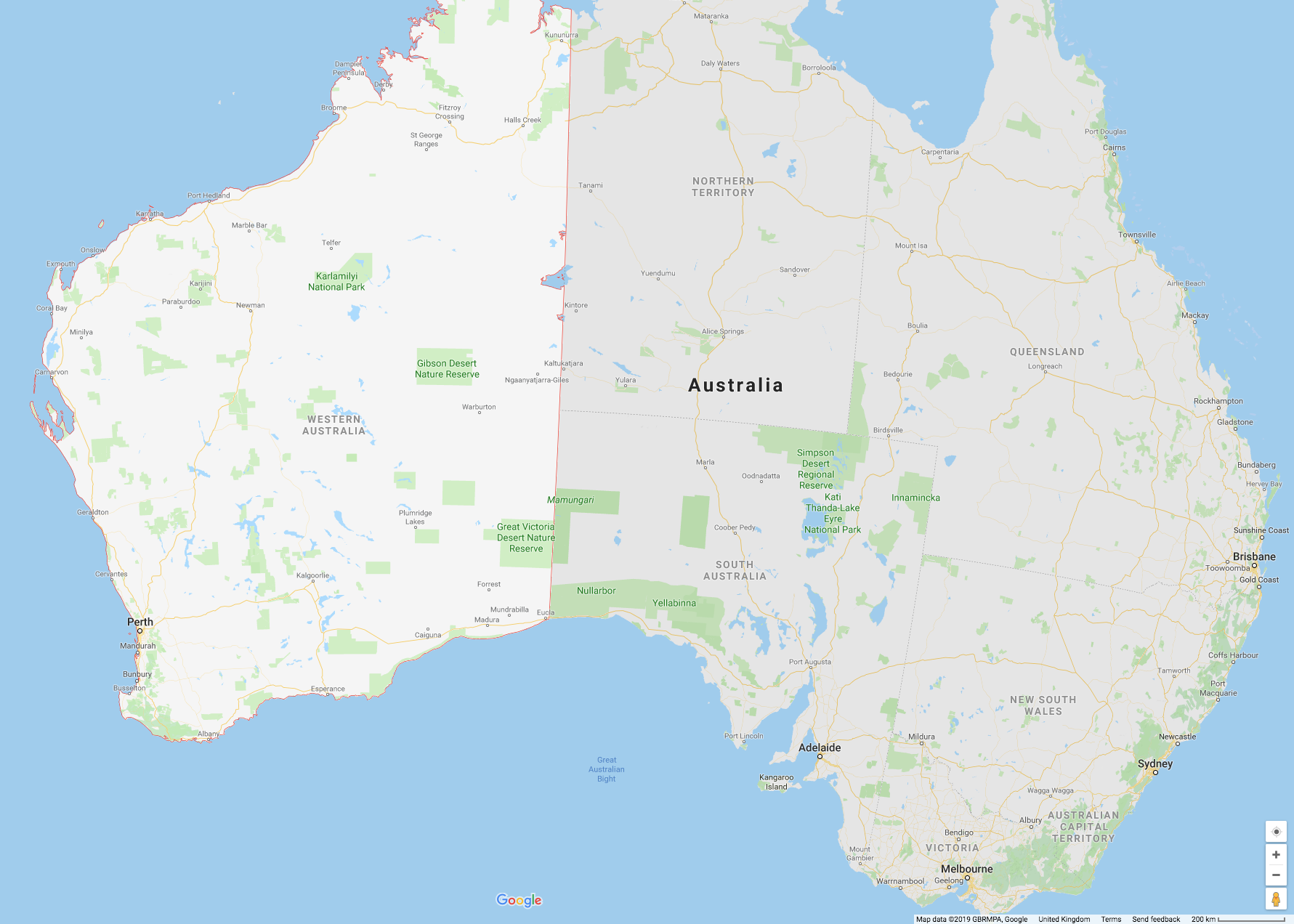 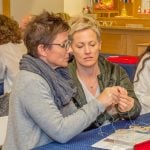 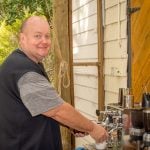 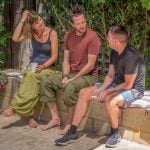 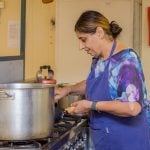 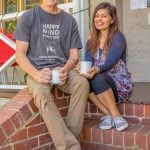 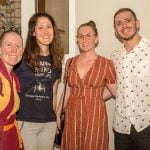 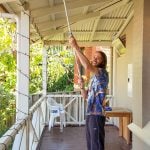 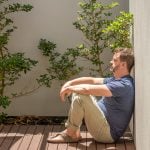 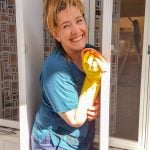 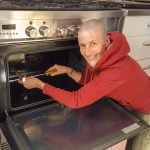