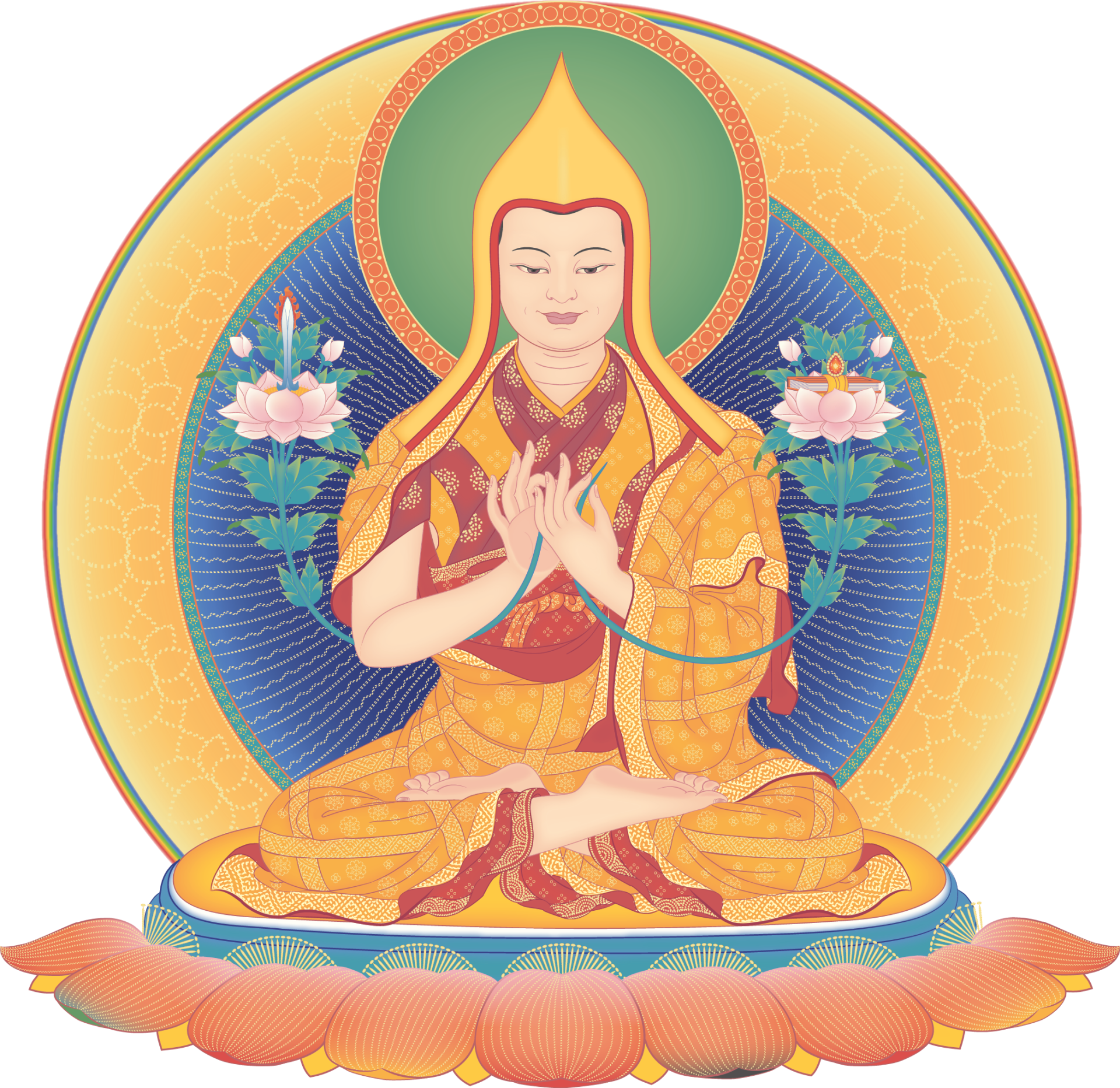 After Je Tsongkhapa, the New Kadampa lineage flourished for hundreds of years, reaching the present day through immensely pure lineage Gurus such as Je Phabongkhapa and Vajradhara Trijang Rinpoche.

In recent years, this precious lineage has been preserved and promoted throughout the world by the contemporary Buddhist Master, Venerable Geshe Kelsang Gyatso Rinpoche, the present day lineage holder.

Since that time Venerable Geshe-la has worked tirelessly to develop and promote the precious gift of Modern Kadampa Buddhism. This new presentation faithfully preserves the original meanings of the lineage of Kadampa Buddhism all the way back to Buddha himself while presenting them in a contemporary and easily  accessible way.

Above all it is an international presentation open to everyone, not anchored in any specific country or culture. 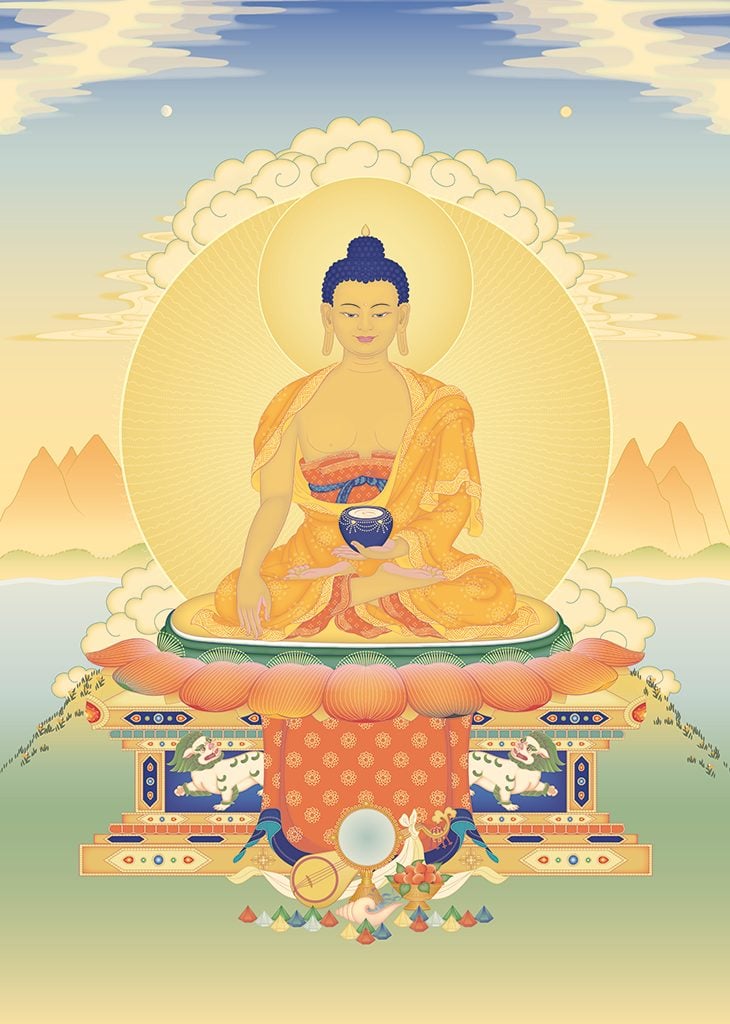 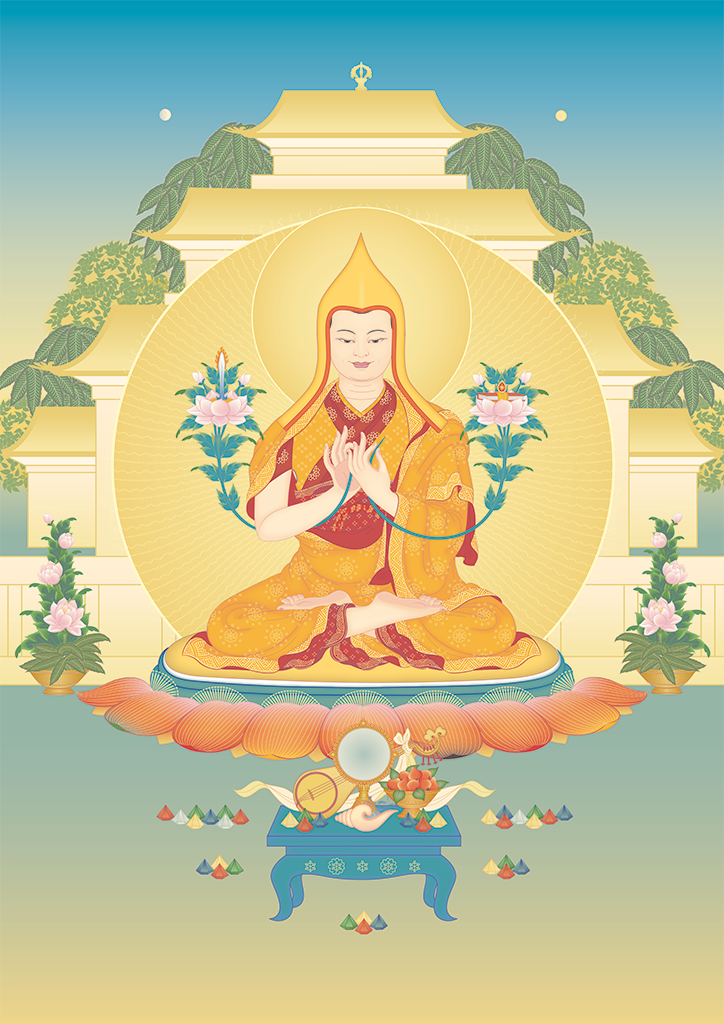 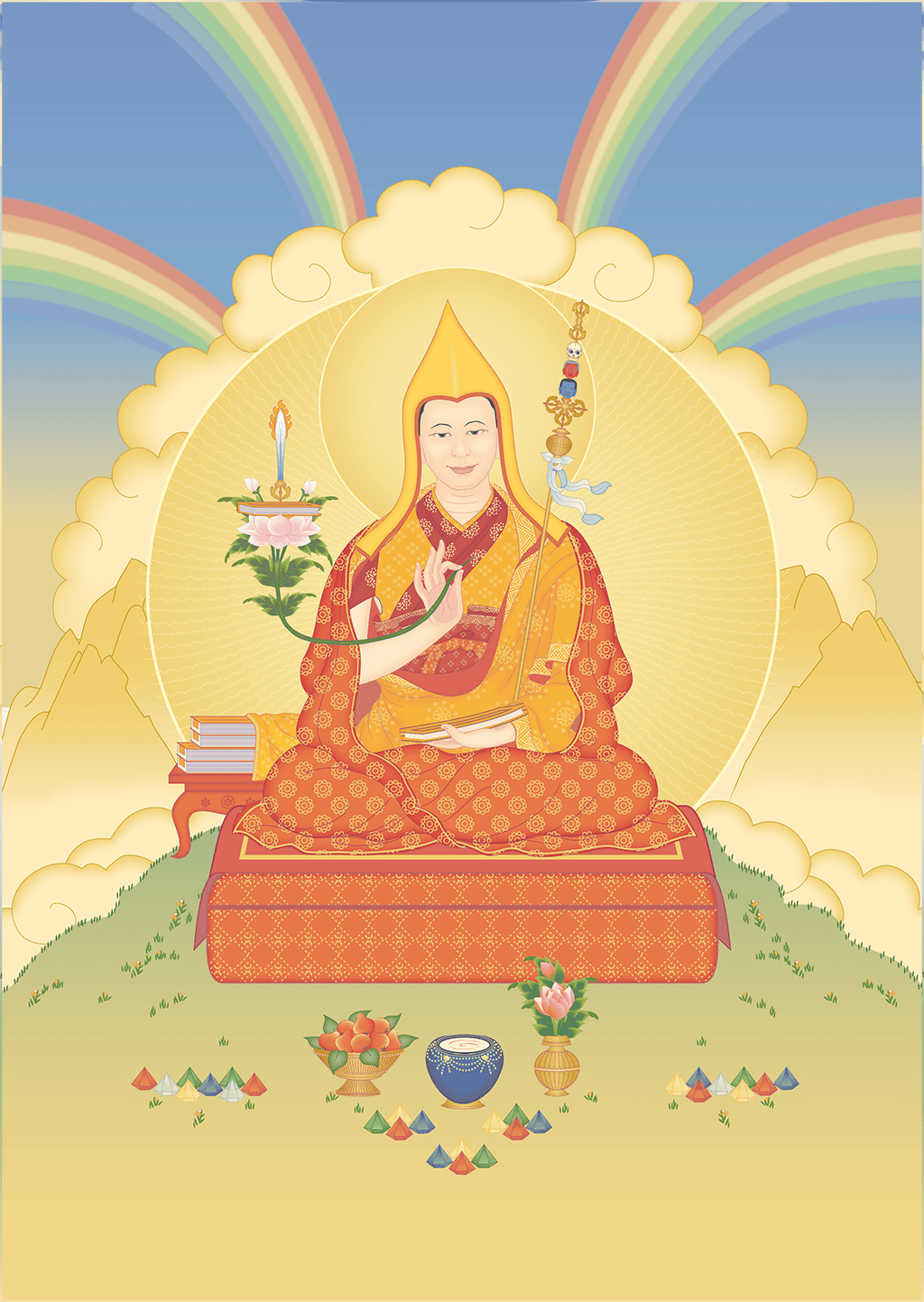 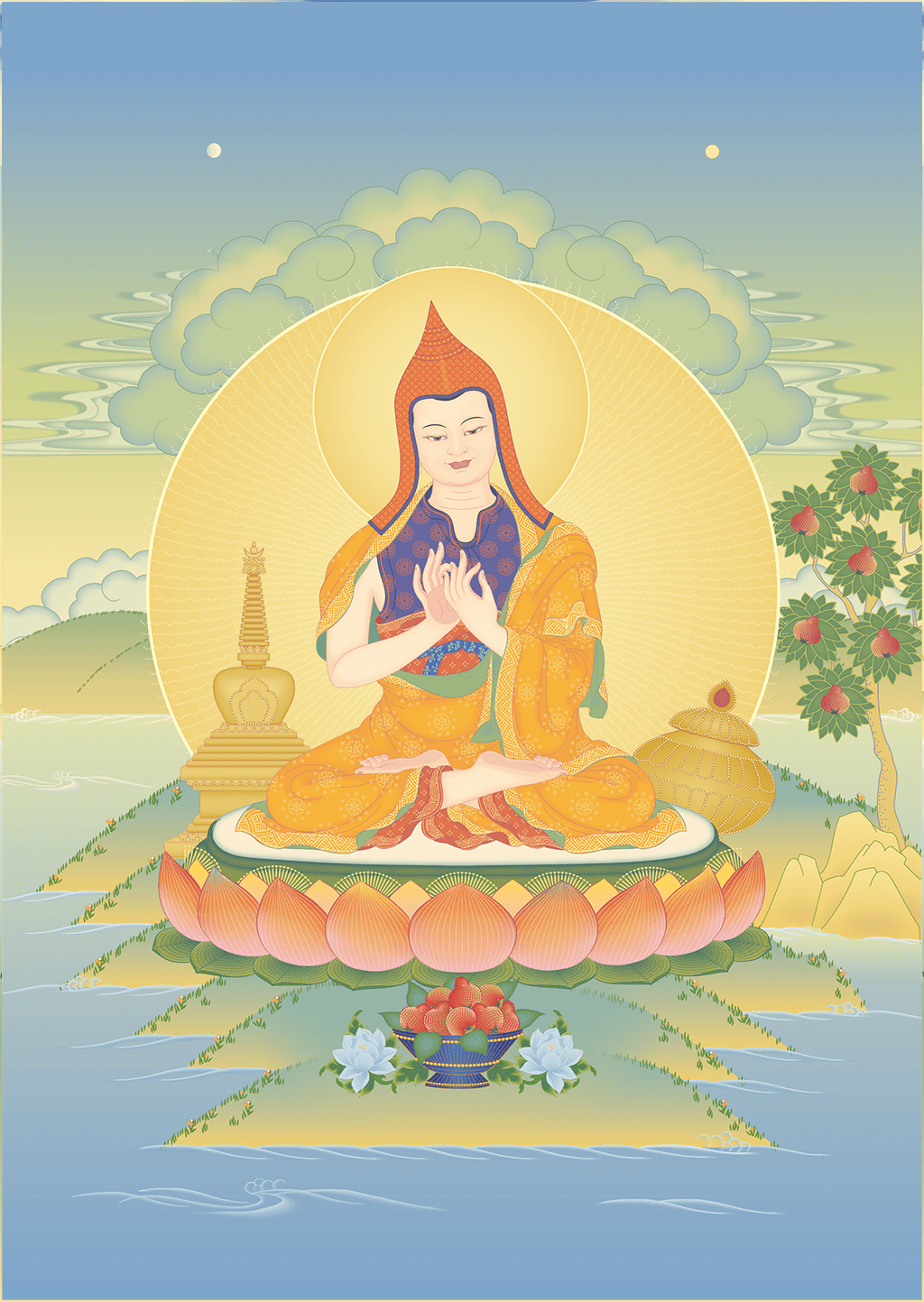 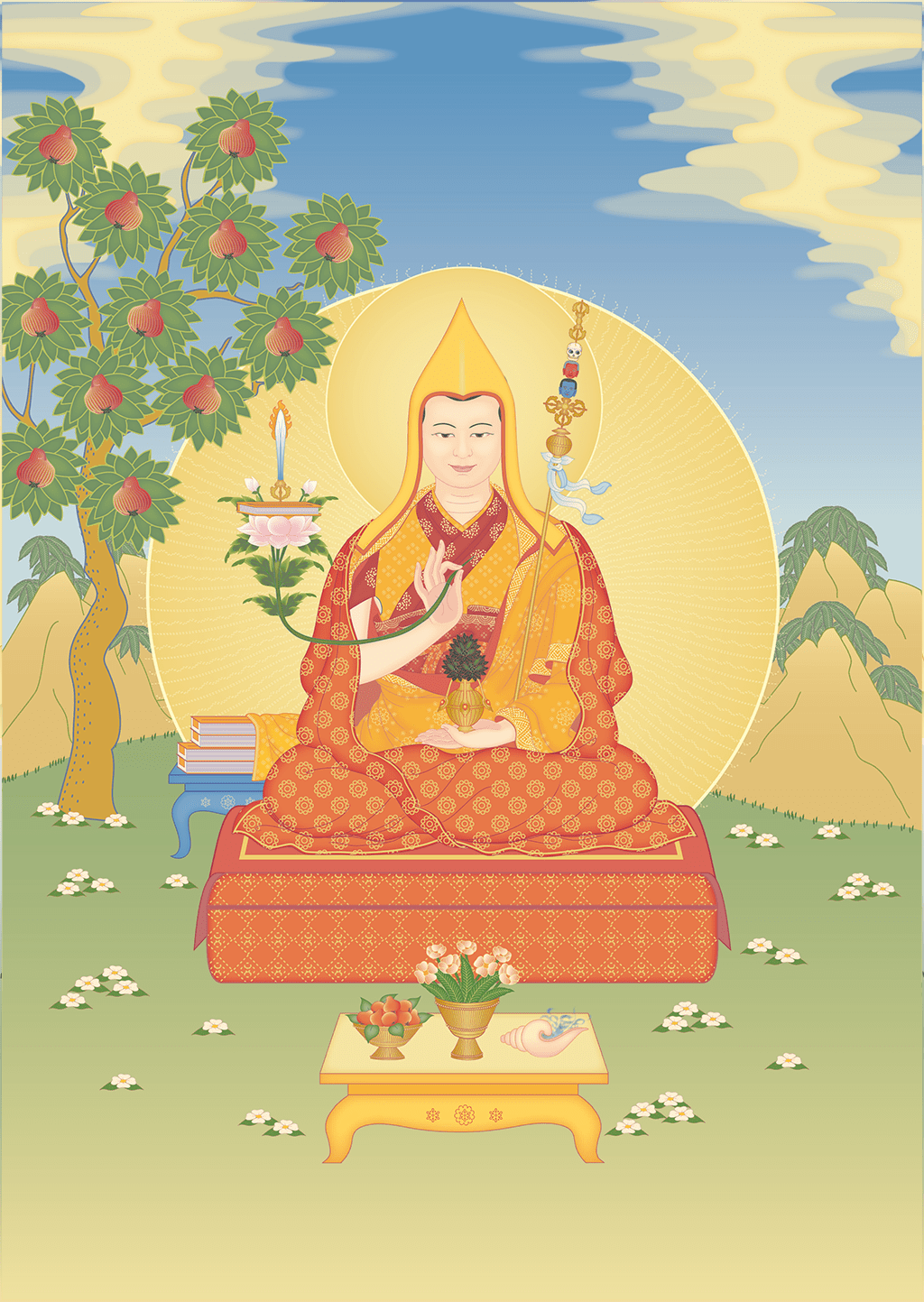 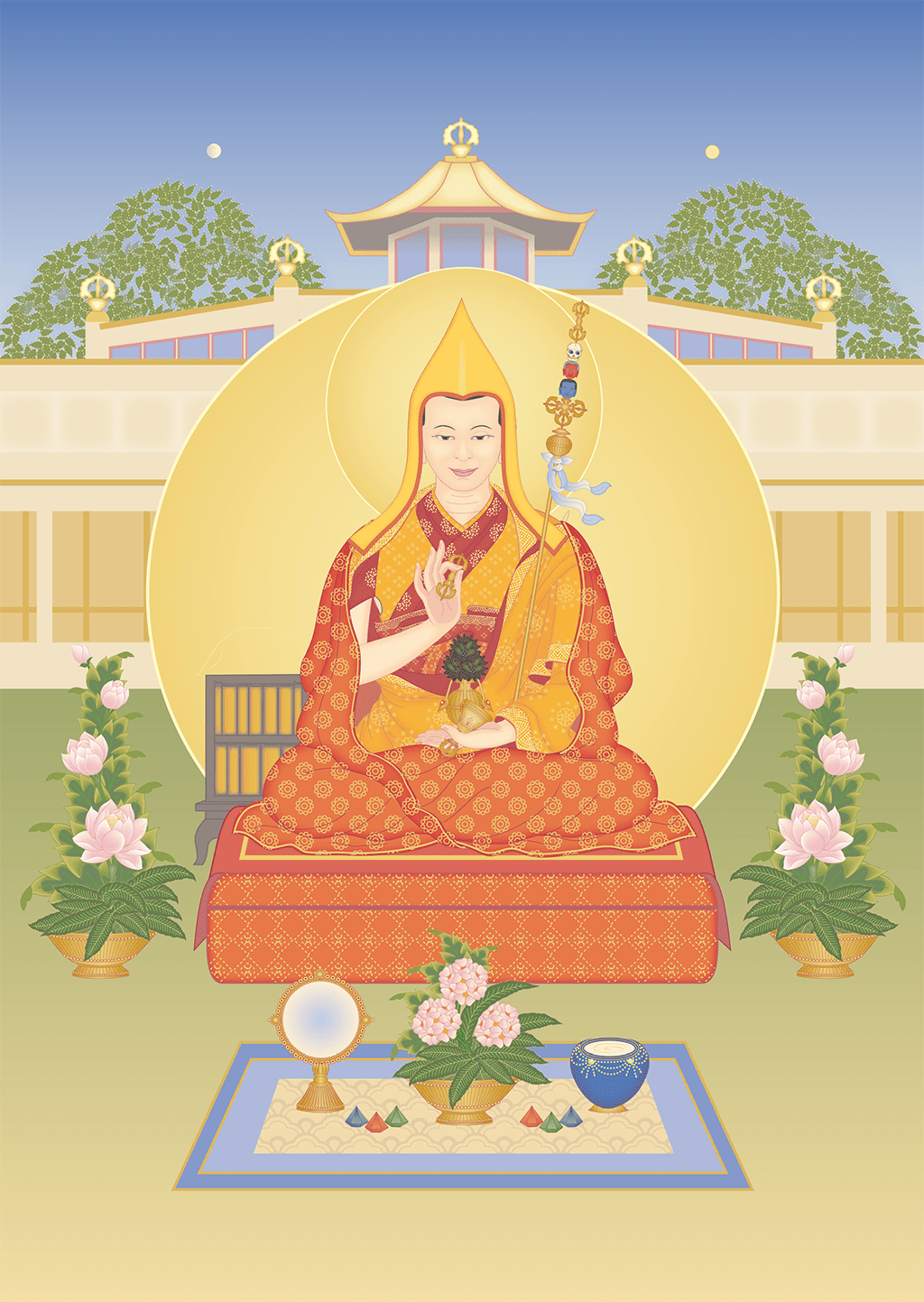