Boston has the fourth most colleges of any U.S. city, and KMC Boston has been making connections!

Last winter and spring Gen Khedrub, the Resident Teacher at KMC Boston and himself a Harvard alumnus, taught a series of meditation classes for the students, faculty and staff at Harvard University.

This year KMC Boston hosted a visit for undergraduates and graduates of Hellenic College and in December Gen Khedrub taught meditation to the faculty and staff at the Academy of the Pacific Rim Charter School - and later that week to the students and faculty at Bowdoin College up the road in Maine. 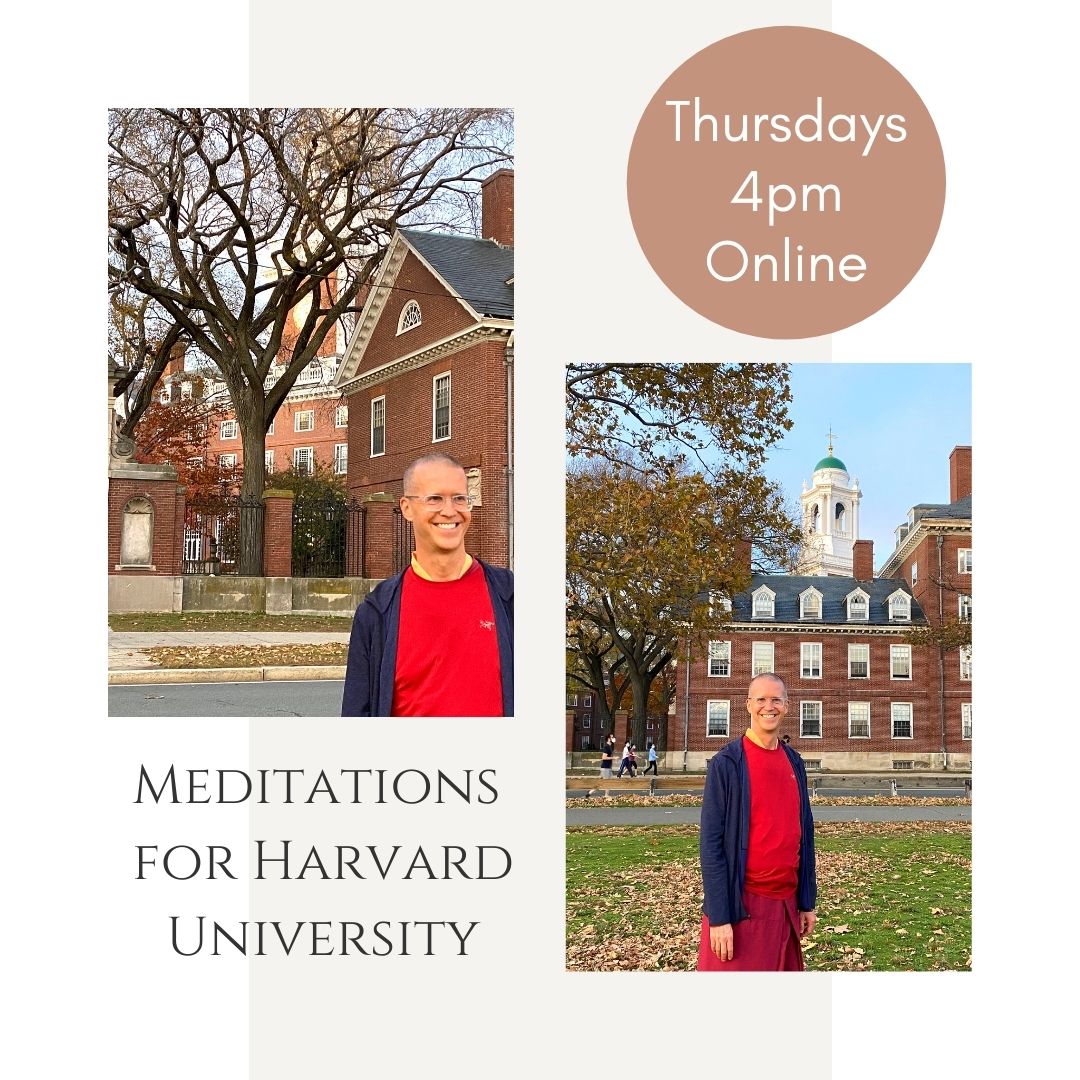 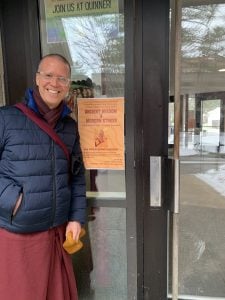 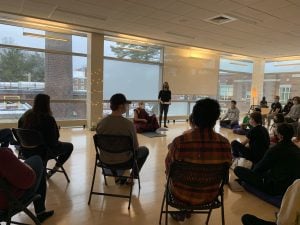 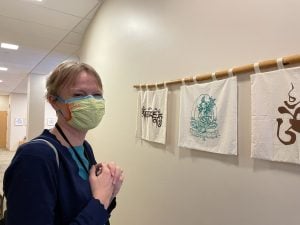 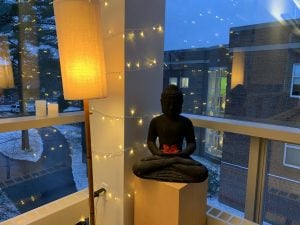 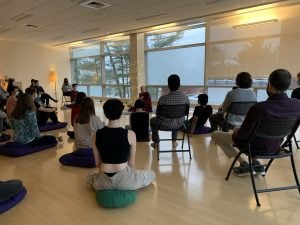 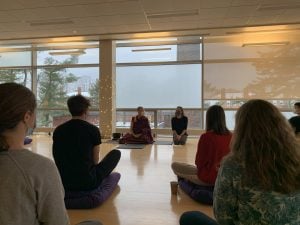 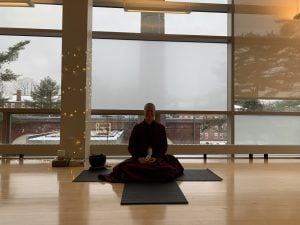 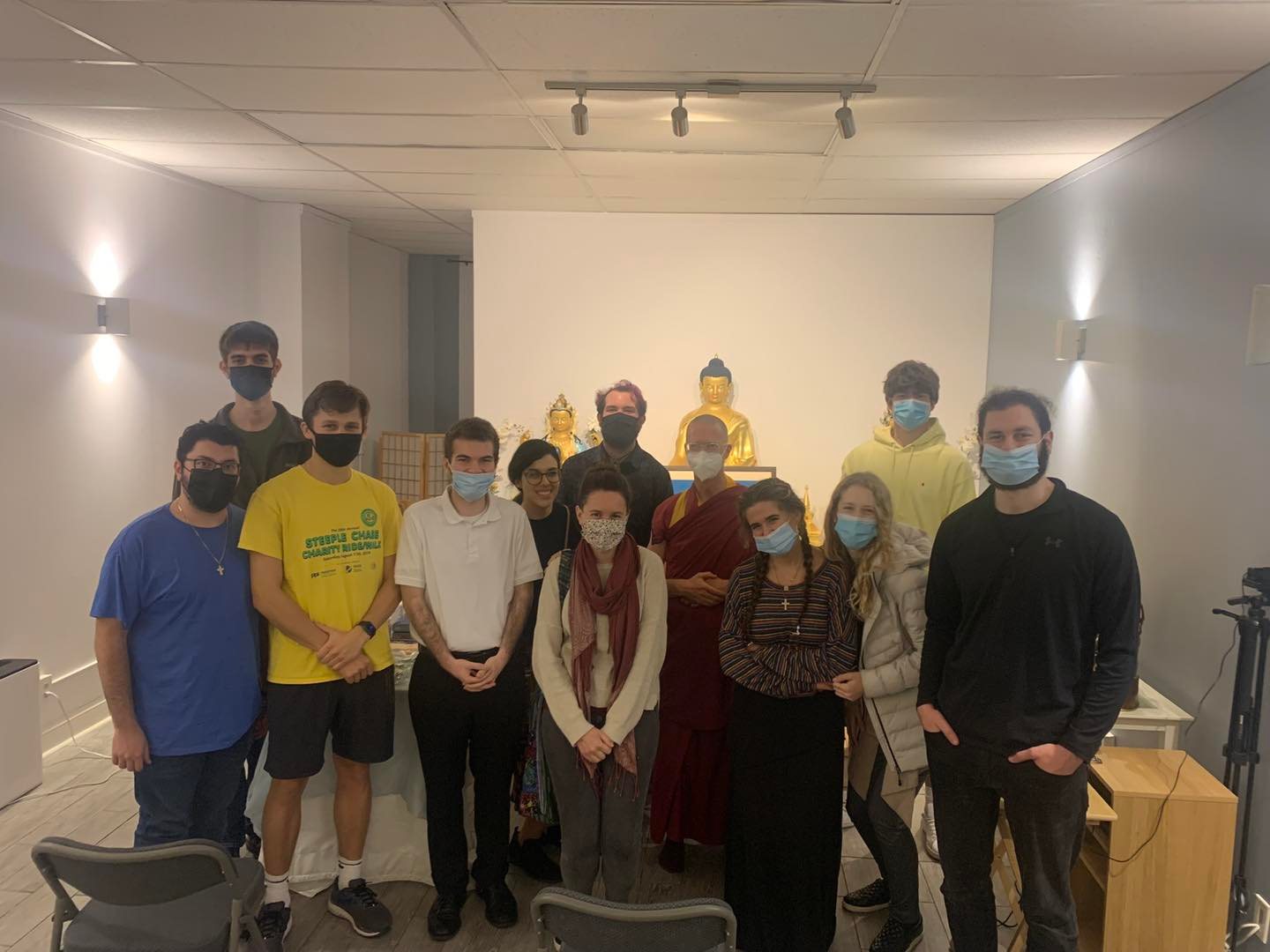 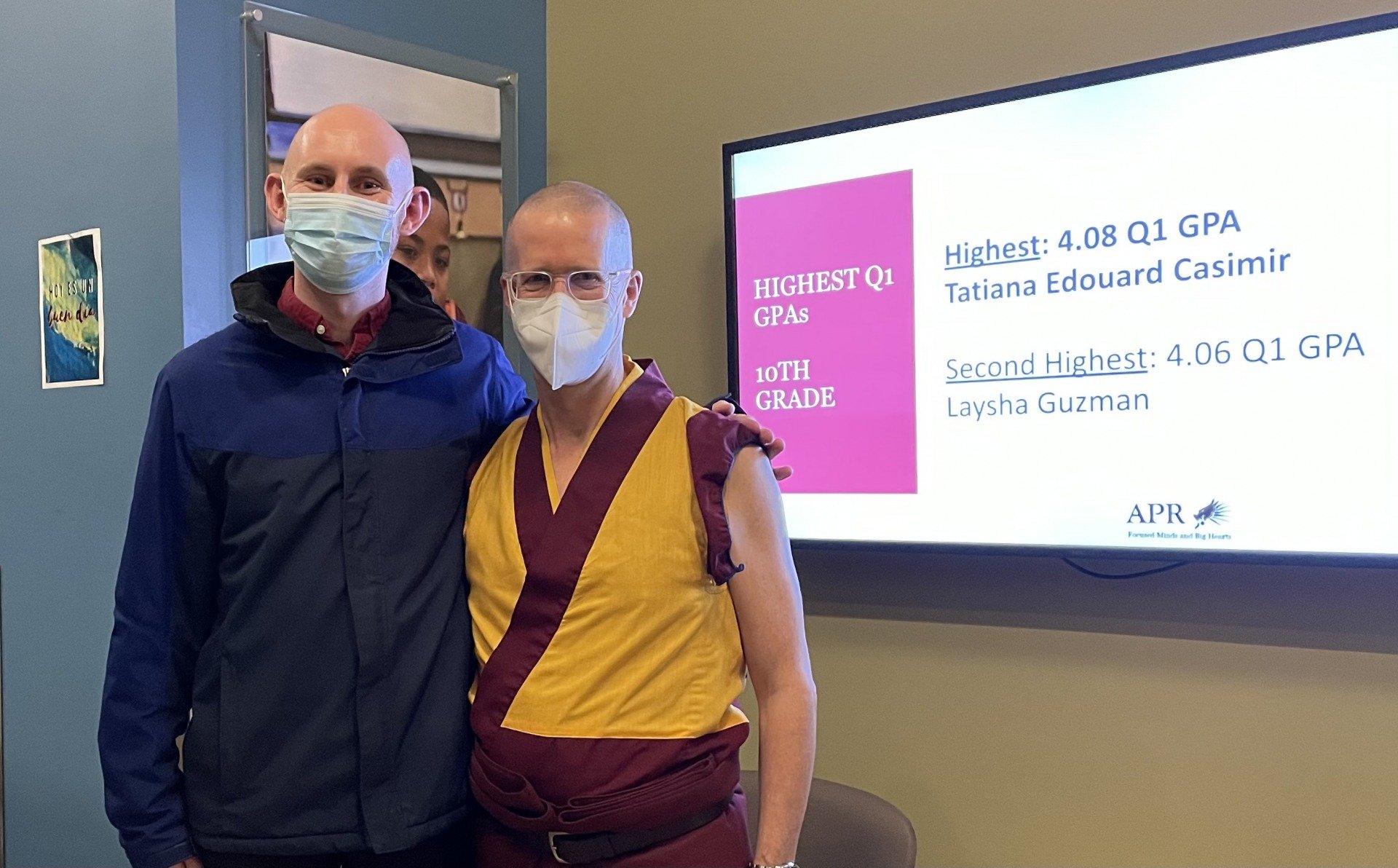 The possibility for deep peace

Some thoughts about the event at Bowdoin College from Clare Morin, the Branch Teacher at the Portland, Maine branch.

"Gen Khedrub taught a wonderful class for the students, staff and faculty of Bowdoin College. It was the last day of the semester, just before exams were about to start.

"Bowdoin is one of the leading liberal arts colleges in the U.S. The Kadampa sangha in Maine and KMC Boston had formed a connection to this school several months earlier.

"The talk was called, ‘Ancient Wisdom & Modern Stress’, and as soon as we arrived on campus we saw posters on the walls and doors of the student’s union and other buildings.

"Staff, faculty and students from across the U.S and around the world came to the event. What struck me most over the coming hour was the palpable sense of hope and optimism that began to build in the room.

"Gen Khedrub was clearly relatable to the high achieving students of this school, as he himself had been an undergrad student at nearby Harvard 30 years prior.

"As he led the final meditation and the sun started to set over the campus, you could feel the possibility for deep peace fill that room."

The Path to Freedom in New York City

A special Offering to the Spiritual Guide

Vajrayogini Day around the world

The Pure Land of Lamrim at Tara IKRC

Retreats begin at the Mother Center