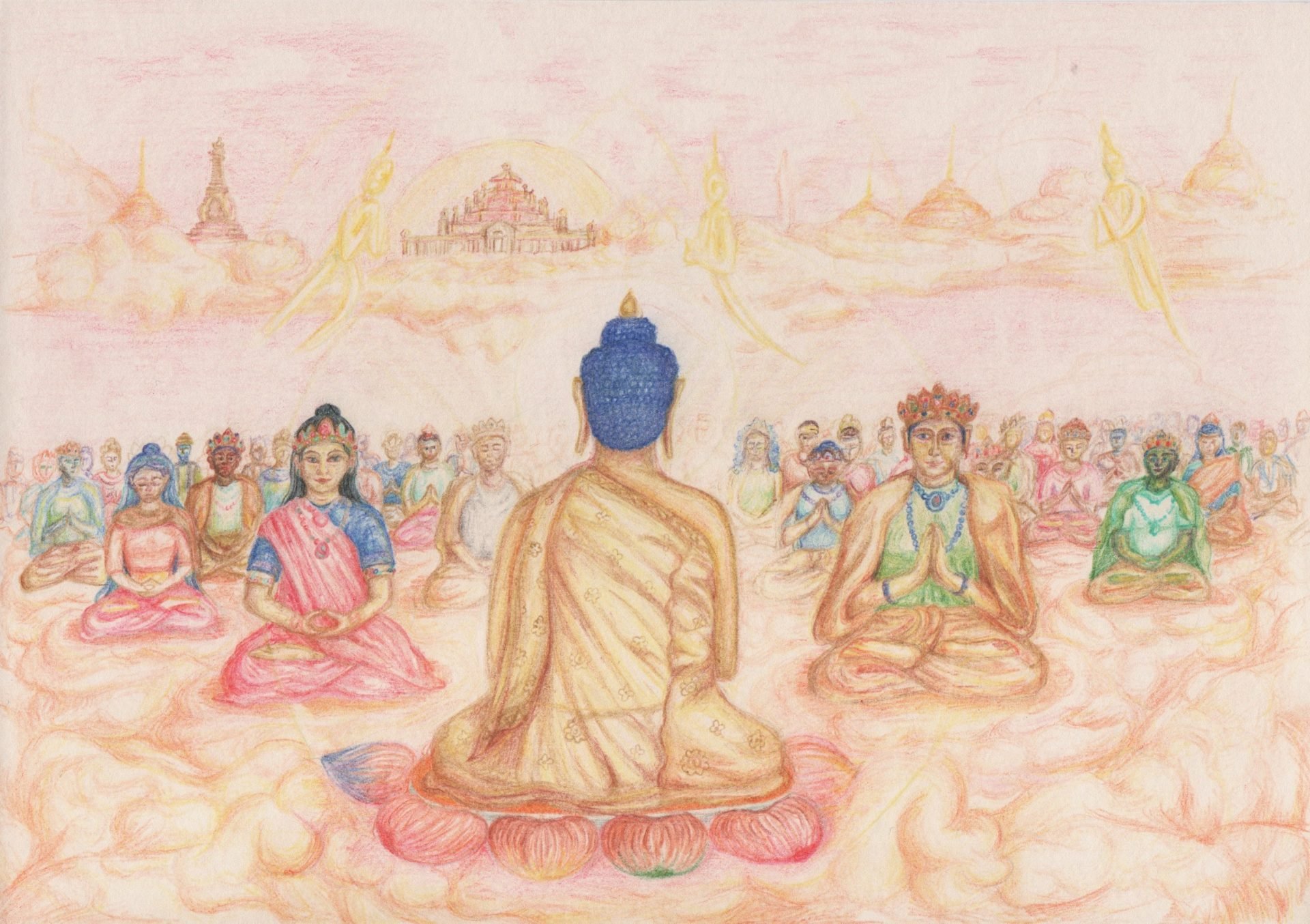 Every year on September 22 we celebrate Buddha’s return from the desire god realm called Land of the Thirty-three Heavens, where he had been to visit his mother who had been reborn there.

Traditionally this day also marks the end of the summer retreat. Every year, during the summer months, Buddha did a three-month retreat with his disciples. His reason was to avoid harming insects and other animals.

If we go out a lot during the summer months we will naturally kill more insects and other animals than at other times of the year. The nature of Buddhadharma is compassion – an unbiased compassion that is not just for humans but for every living being, including animals.

In fact, we should have stronger compassion for animals than for human beings because animals suffer more. Human beings have better conditions and are more fortunate than animals. Because animals have so much suffering and no freedom, out of compassion Buddhists should try not to kill or disturb them. 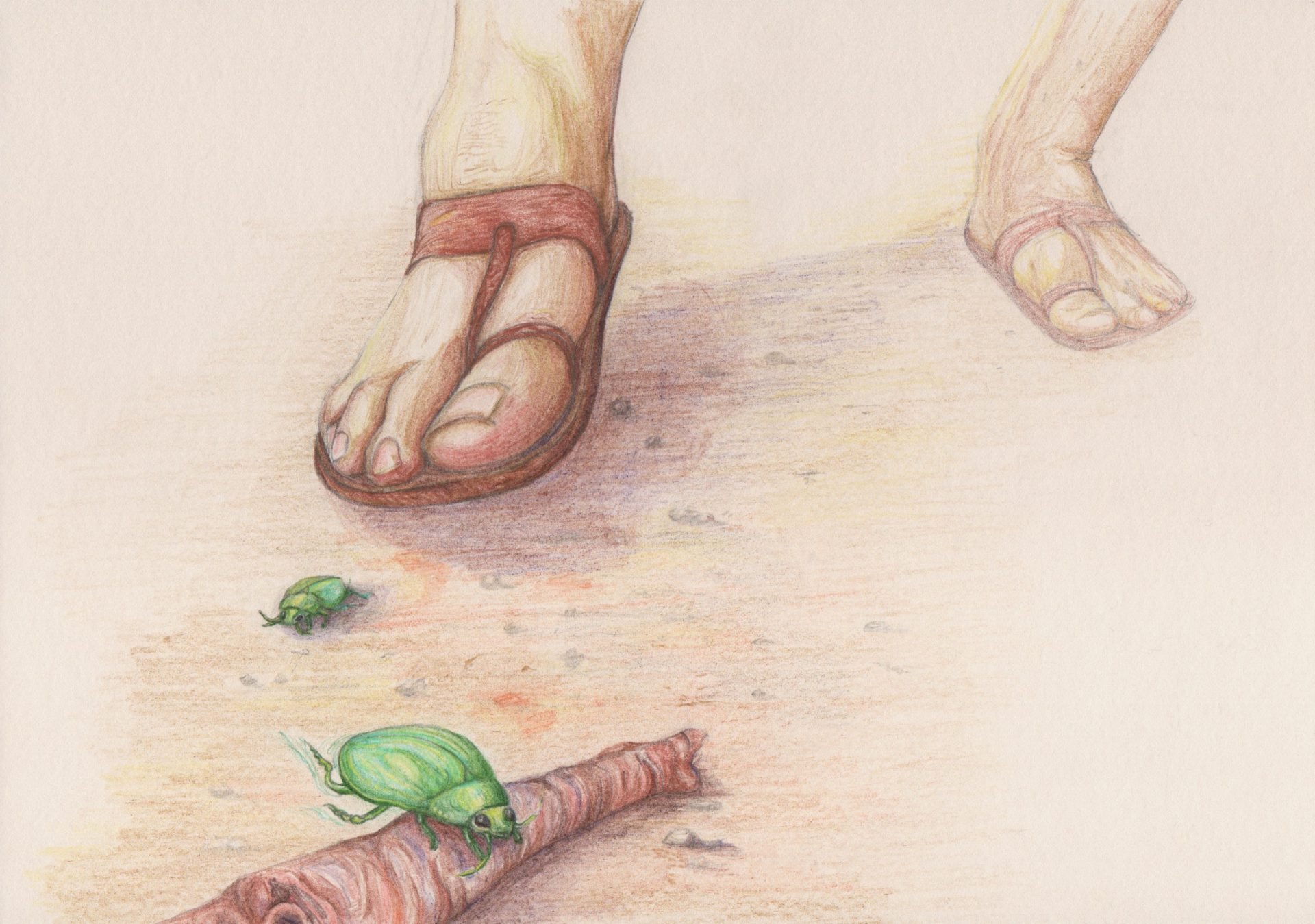 So, for three months during the summer, Buddha advised his disciples to retreat, staying always inside and living carefully and conscientiously. 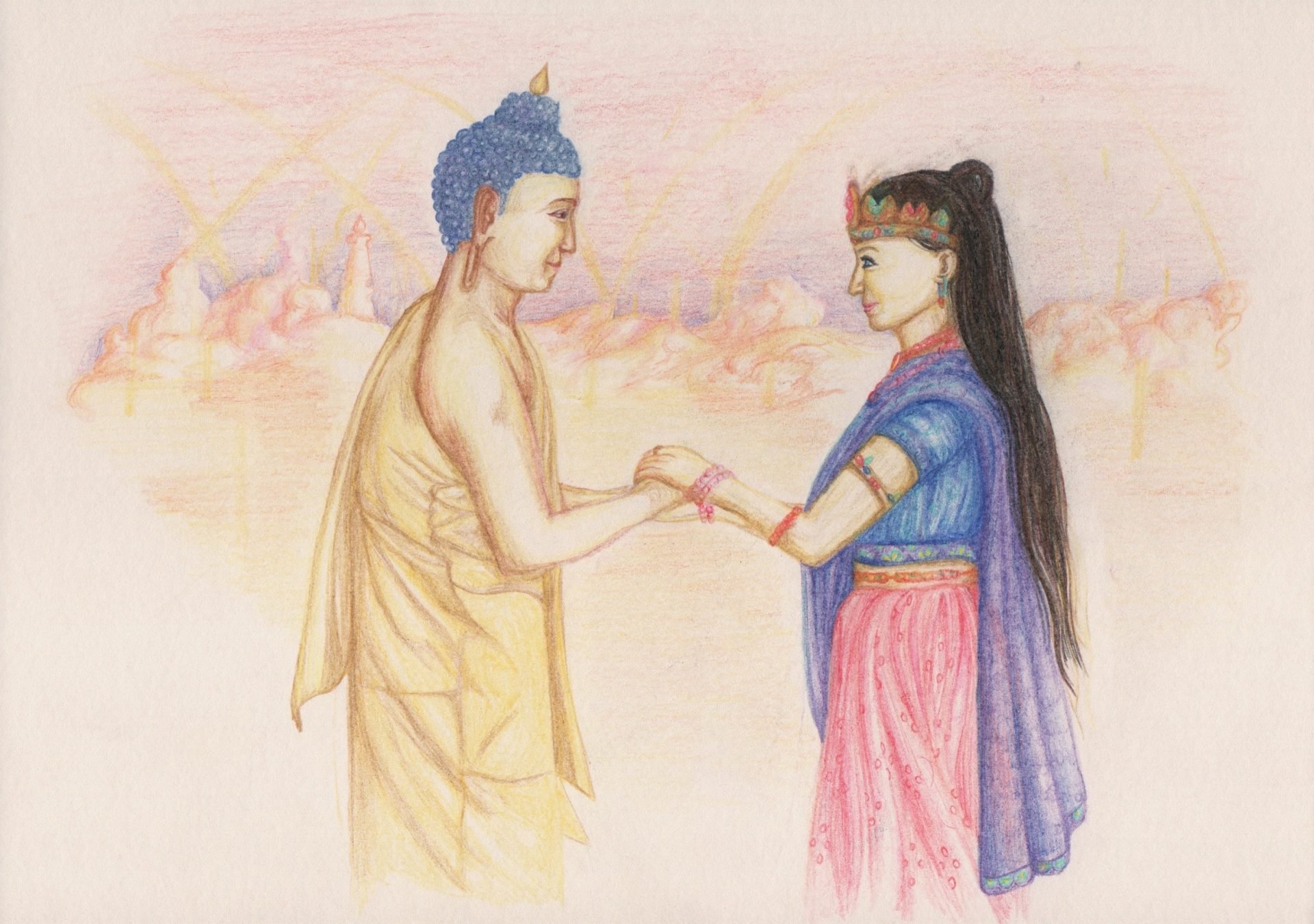 One year during the annual summer retreat Buddha went to the Land of the Thirty-three Heavens. After his mother died she had taken rebirth in this god realm, so-called because it has thirty-three different types of god.

The king of this realm is called Indra. The Indra who was king at that time was also Buddha’s disciple and he invited Buddha to go there. So Buddha went to benefit his mother and also, at Indra’s request, to benefit the other gods living there. He stayed three months, and then returned on this day

This day is therefore very special. It is said that if we engage in any kind of virtuous action on this day it becomes especially powerful and our merit greatly increases. For example, if we offer one single light offering this action is multiplied to become millions of light offerings.

On this day we should especially remember Buddha’s kindness. 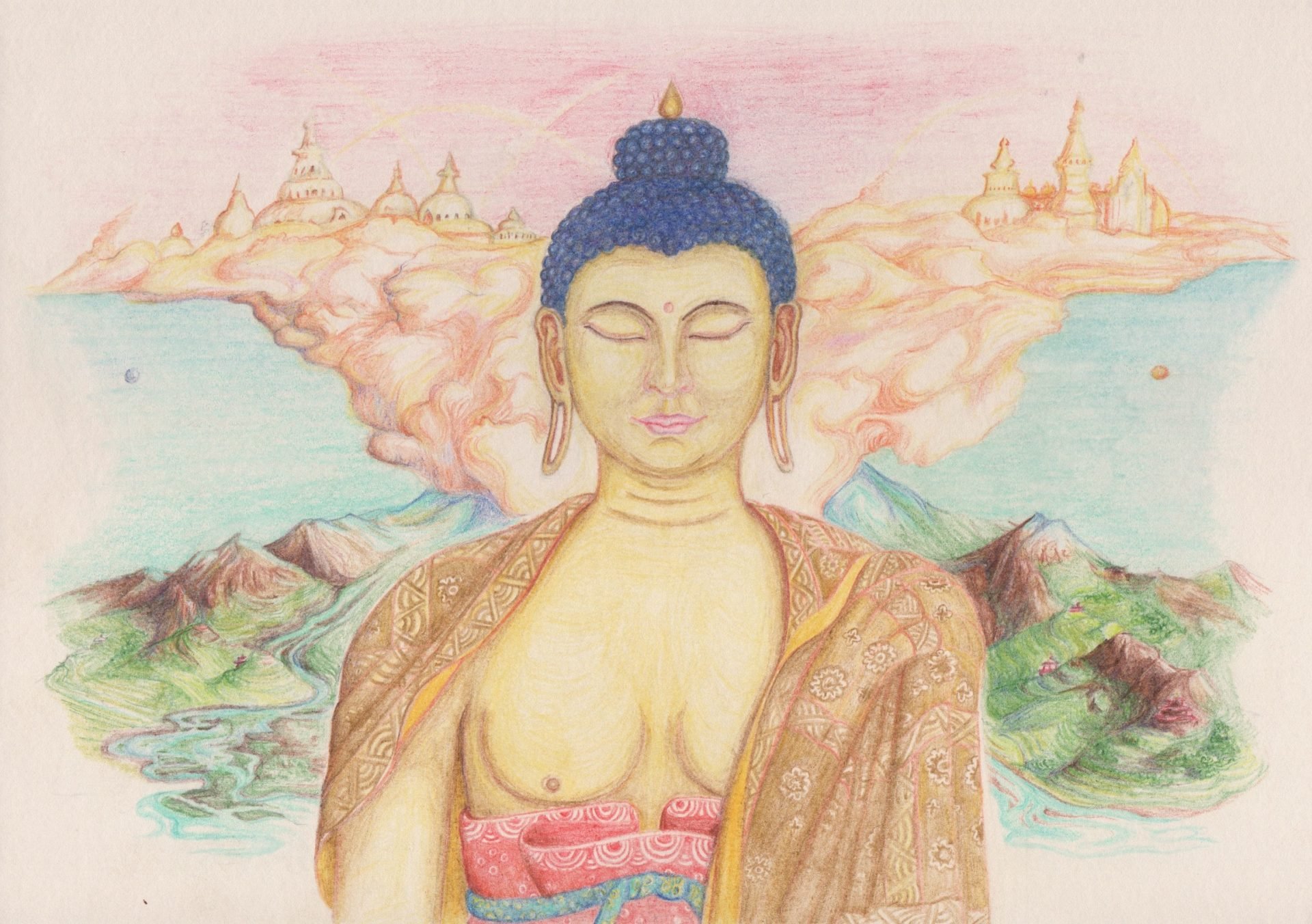 We now have the chance to abandon our self-grasping, which is the source of all suffering and problems. We have the wisdom that understands what self-grasping is, how it harms us and how to abandon it. All this knowledge and all our wisdom realisations come from the kindness of Buddha Shakyamuni.

Abiding in the Truth Body, the blissful Pure Land

Where will you be attending Fall Festival 2021?

Are you planning a post-Fall Festival retreat?

21 ~ The golden lantern and much more

Double celebration in the US

Opening the doors to happiness in Seville

A weekend of firsts in Spain