The Studio is hard at work producing statues and artwork for the new Temple at IKRC Grand Canyon and other centers.

Over the last months, new molds have been made from which to cast the sixteen offering goddesses that will adorn the inner walls of the Temple. Here we see the last of the sixteen molds being prepared.

Computer generated images of other Temple adornments are also being developed before sending off for 3D printing.

The full-size statue of Avalokiteshvara is now being painted, soon to be joined by the principal Buddha statue. When completed, they will be shipped to Arizona with the Tara statue.

The photos also show various other statutes and adornments being prepared for IKRC and City Temples.

INTERNATIONAL SHIPMENT
Another shipment left today, which included from the Studio 2 vajras, 66 corner pieces for the auspicious symbols, and 27 Confession Buddhas, and from the Kadampa engineering team 27 lantern pieces including sockets and fascias - all destined for IKRC Grand Canyon.

Also on board were statues of Je Tsongkhapa and his Sons for the Williamsburg City Temple, and Karma Shugden and Pema Shugden to complete the set at Georgia KMC.

All of these precious objects are emanated through the power of the extraordinarily pure vision and motivation of Venerable Geshe Kelsang Gyatso Rinpoche. 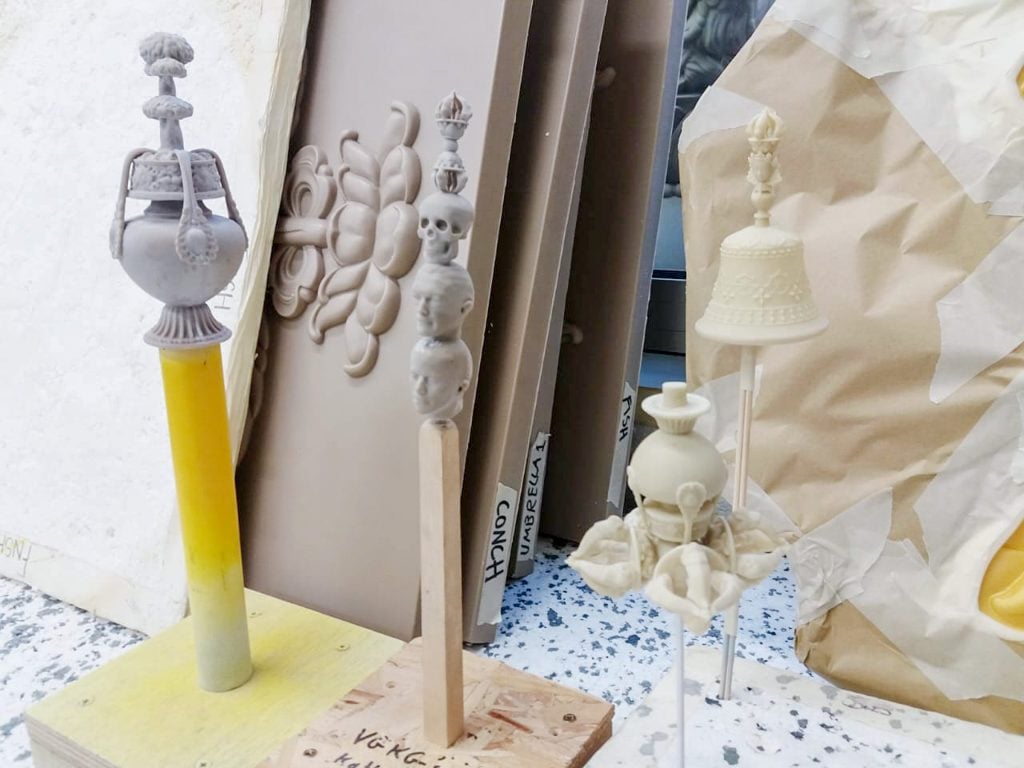 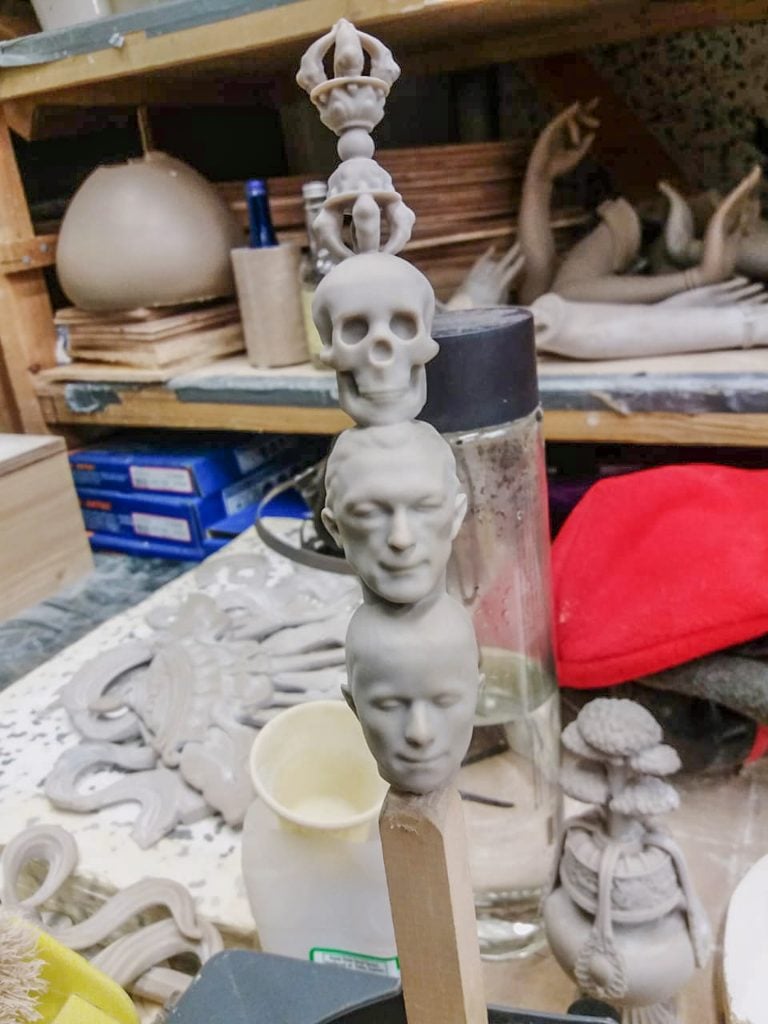 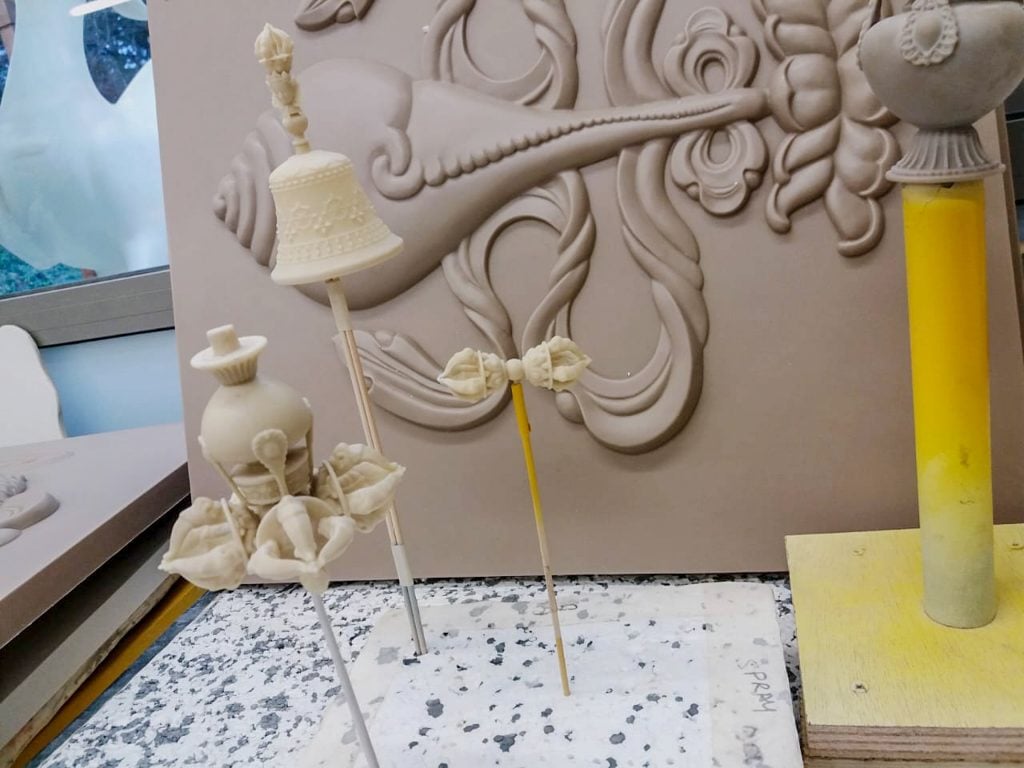 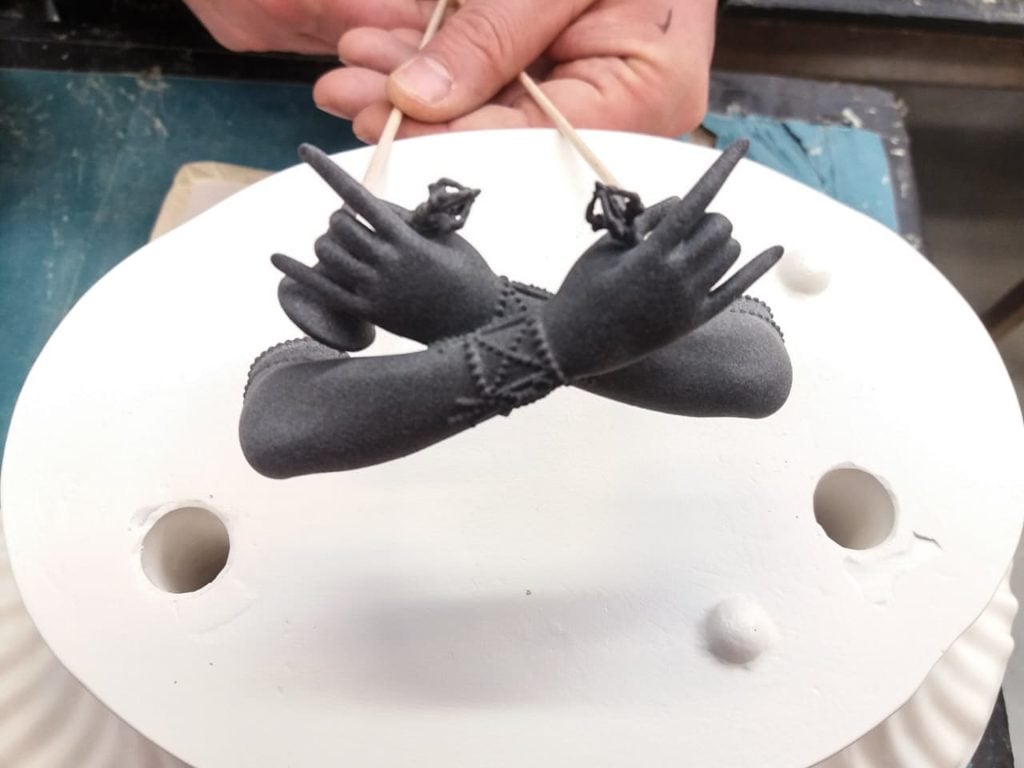 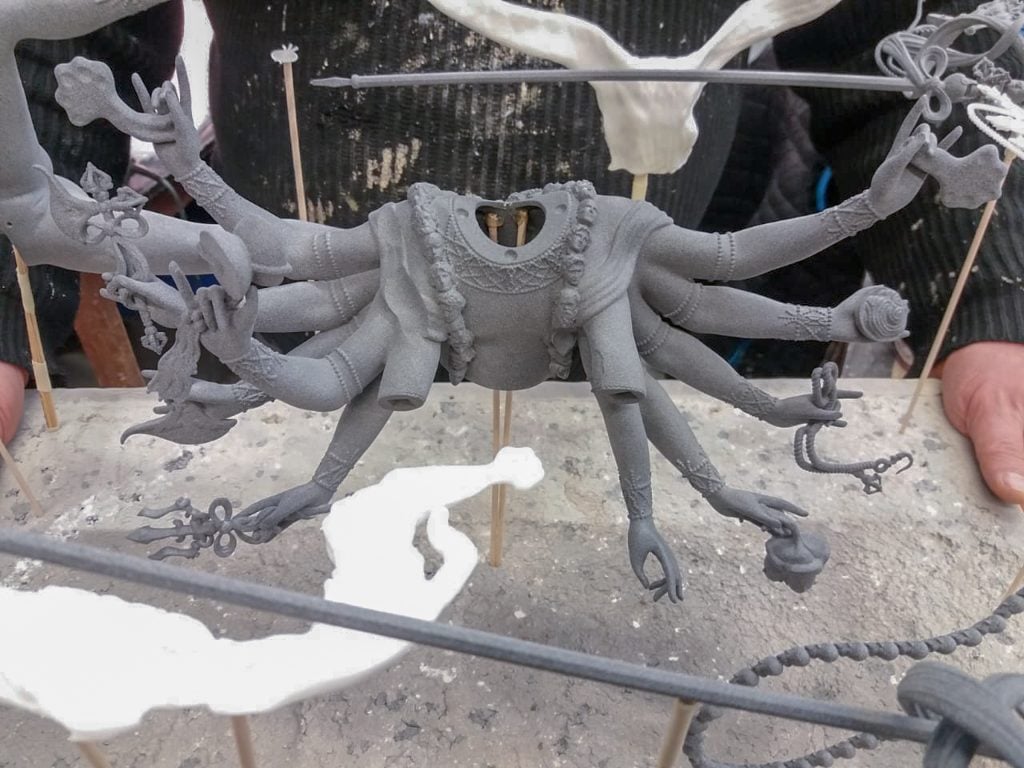 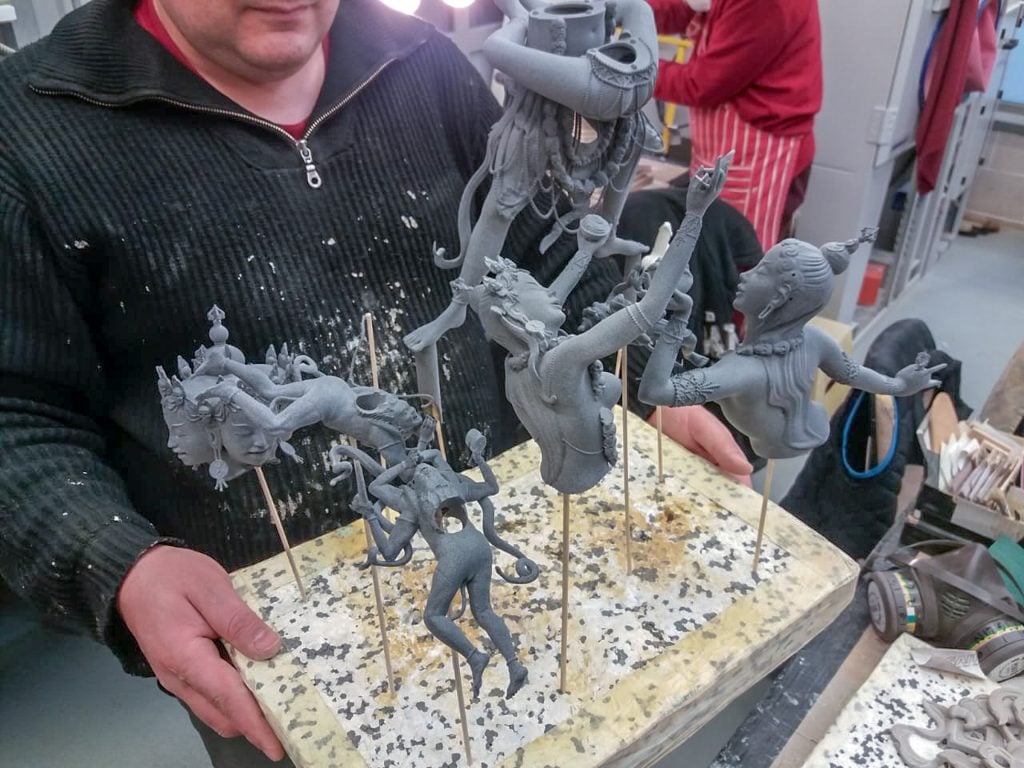 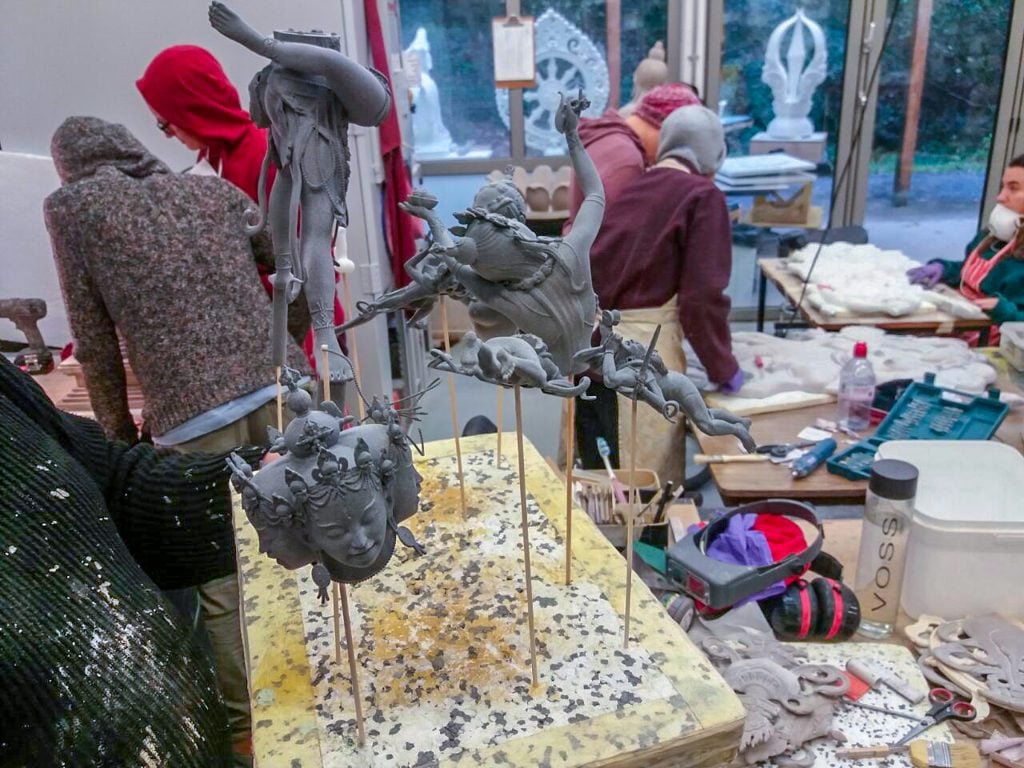 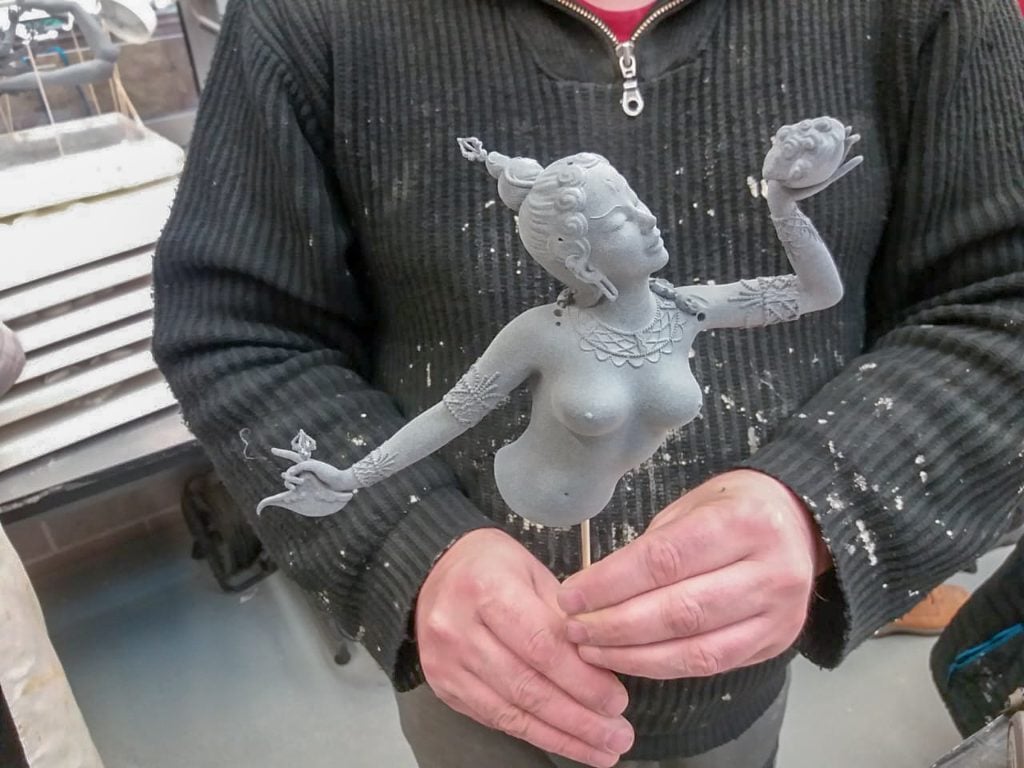 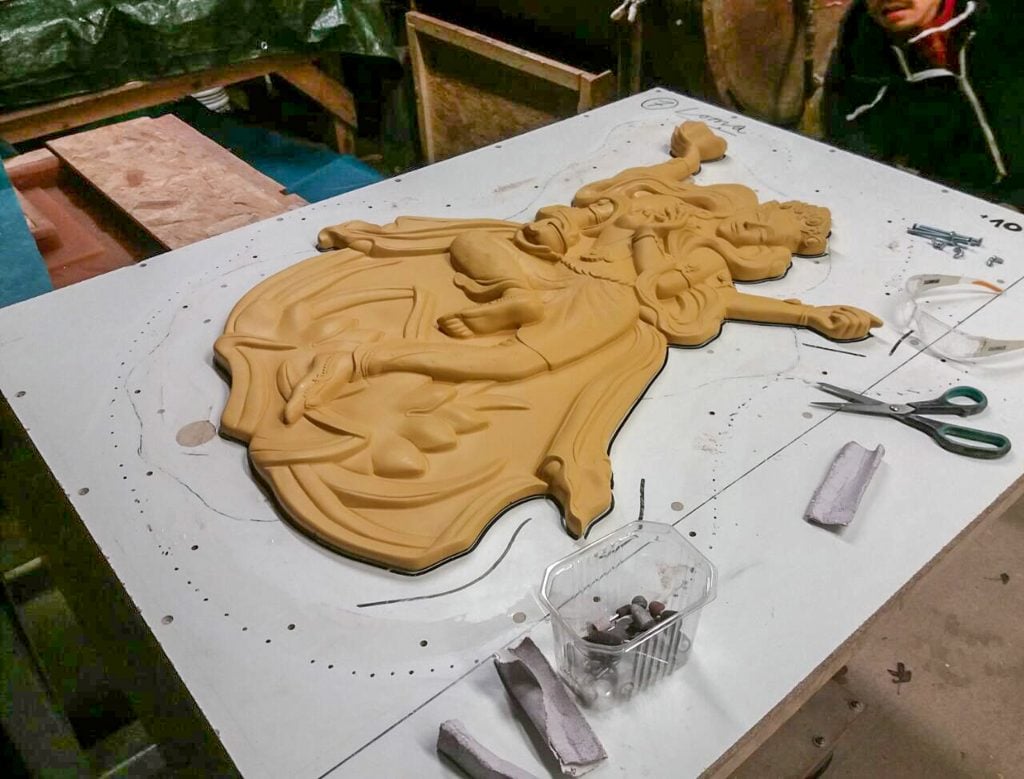 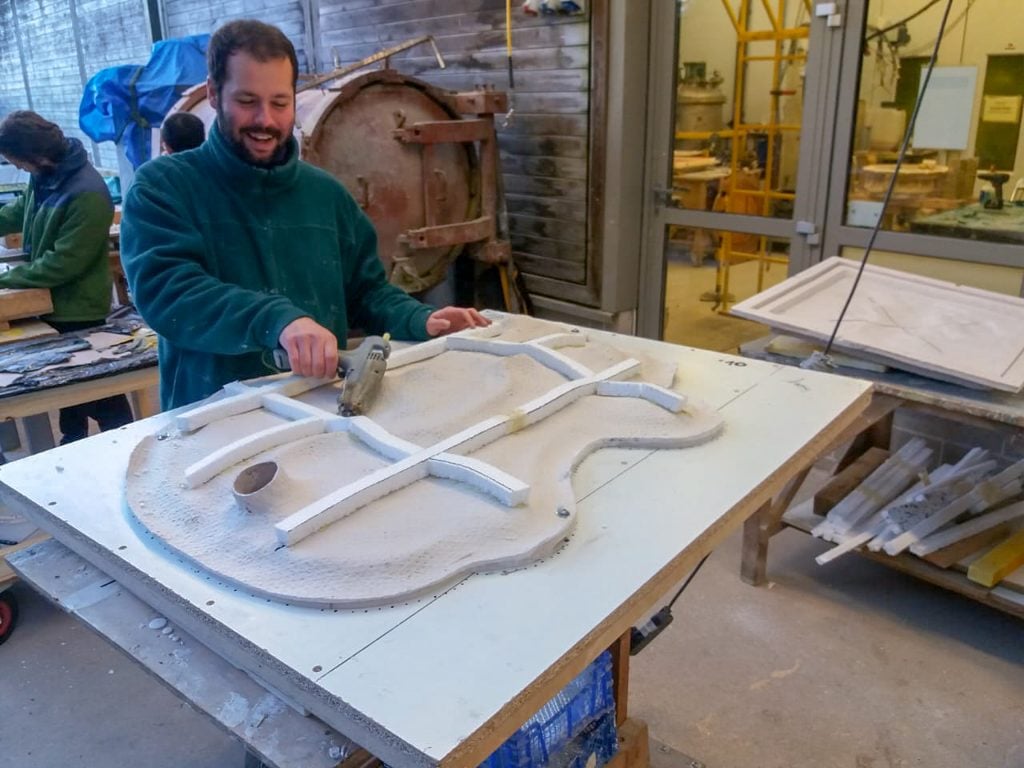 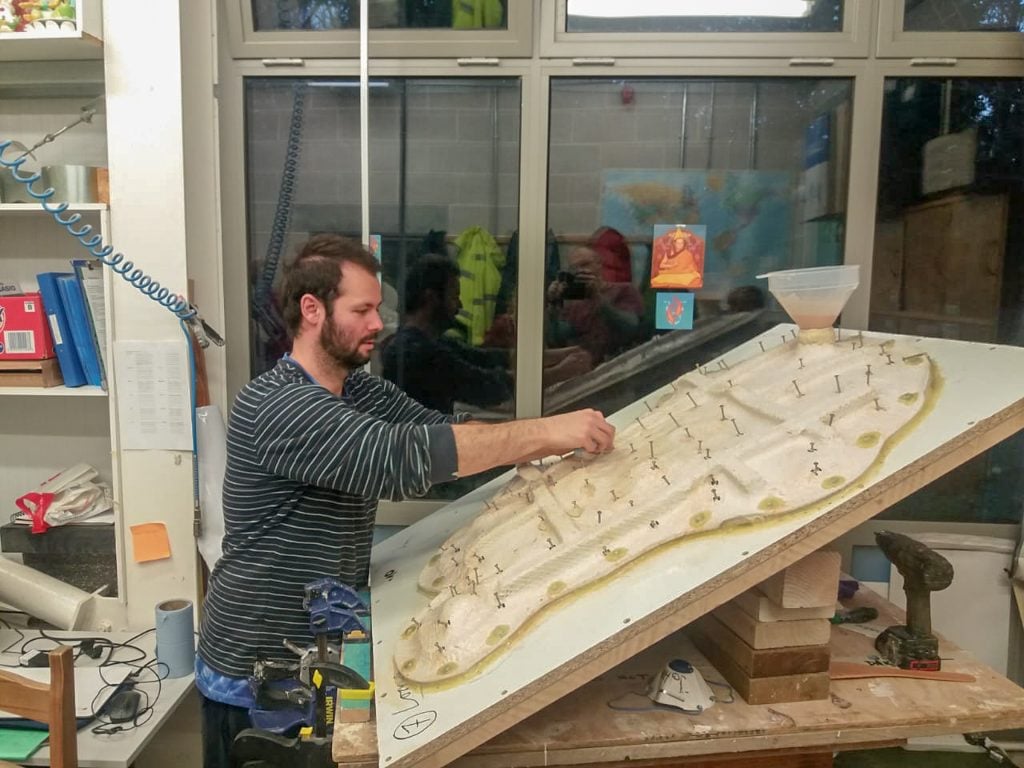 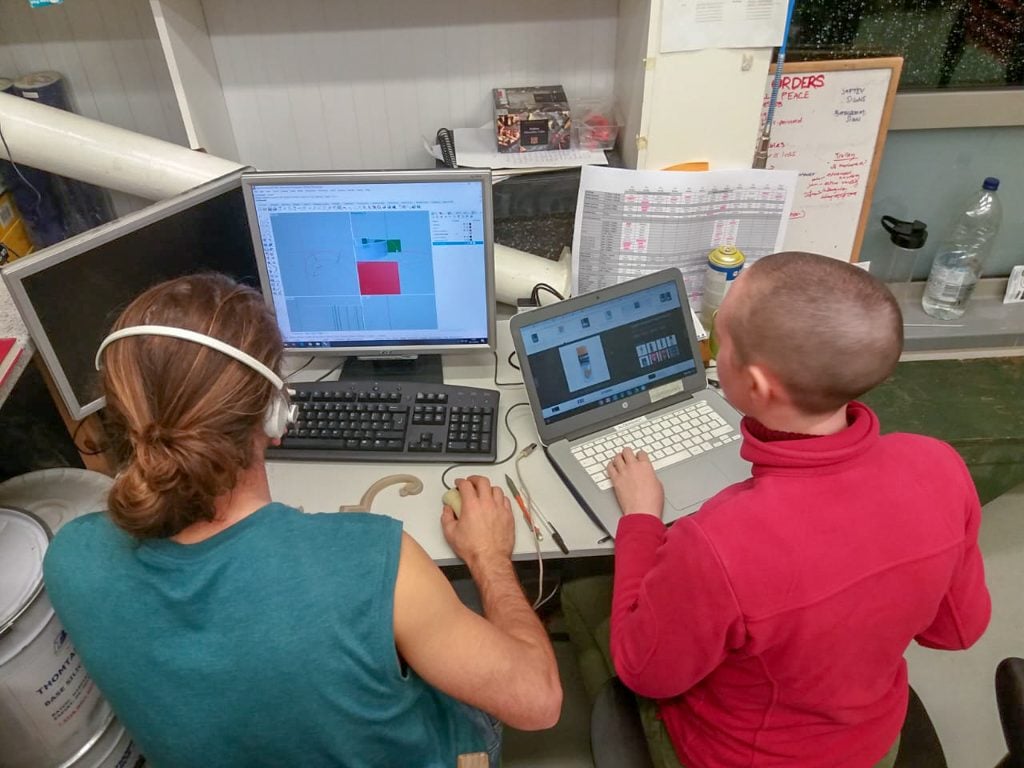 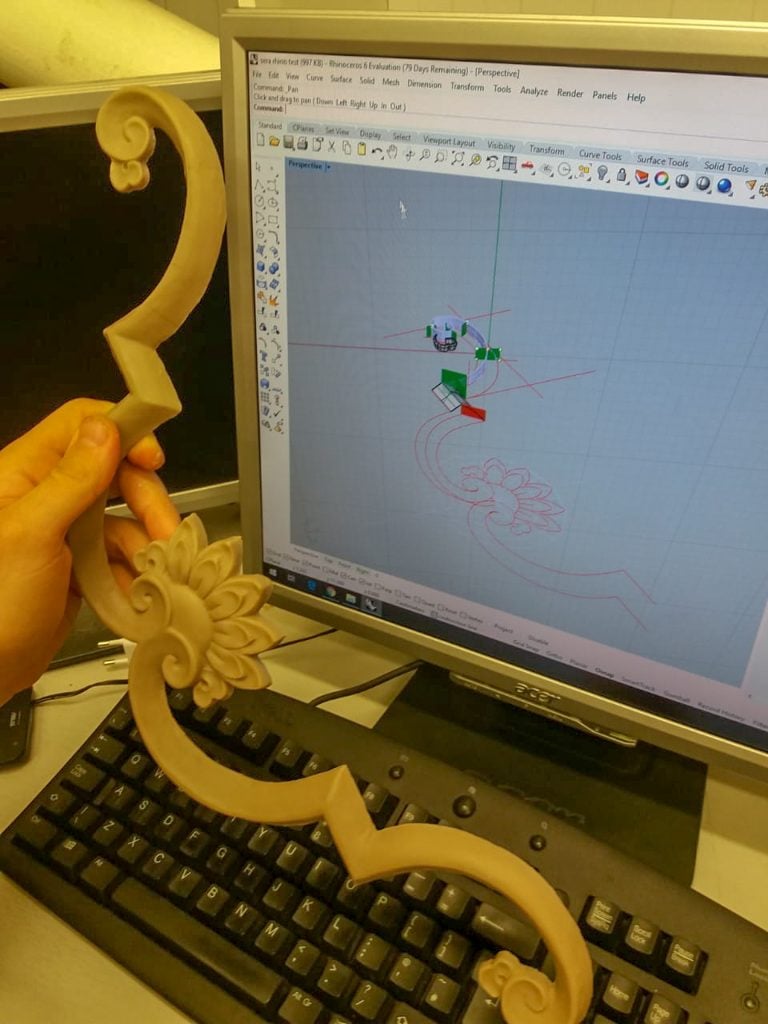 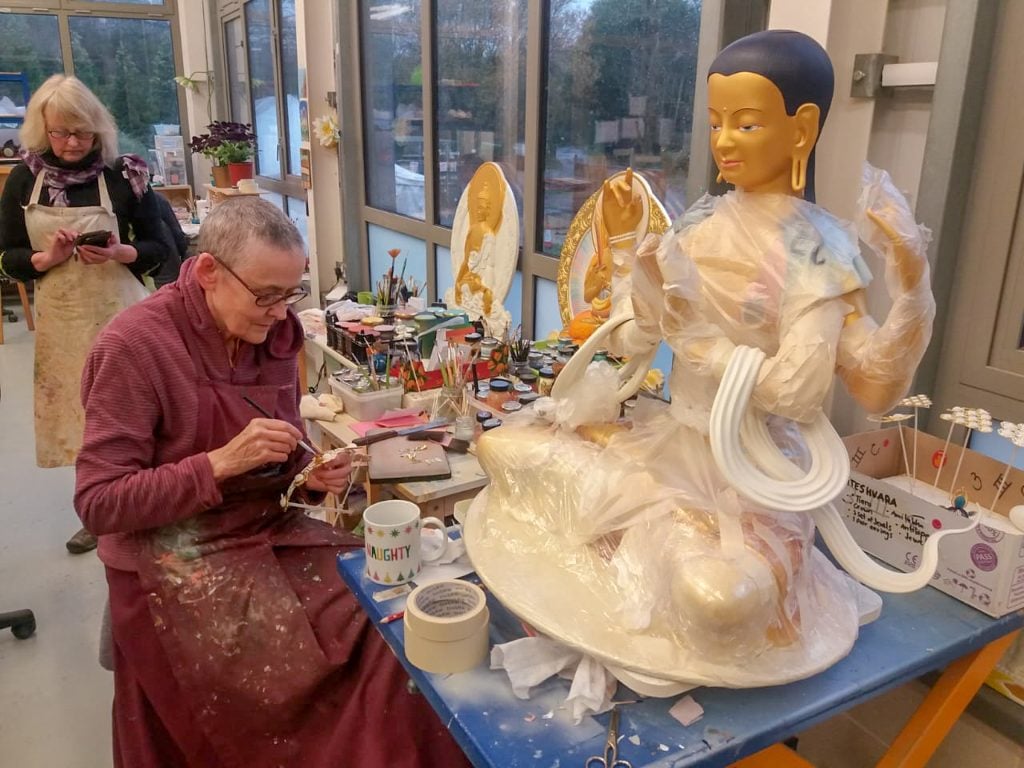 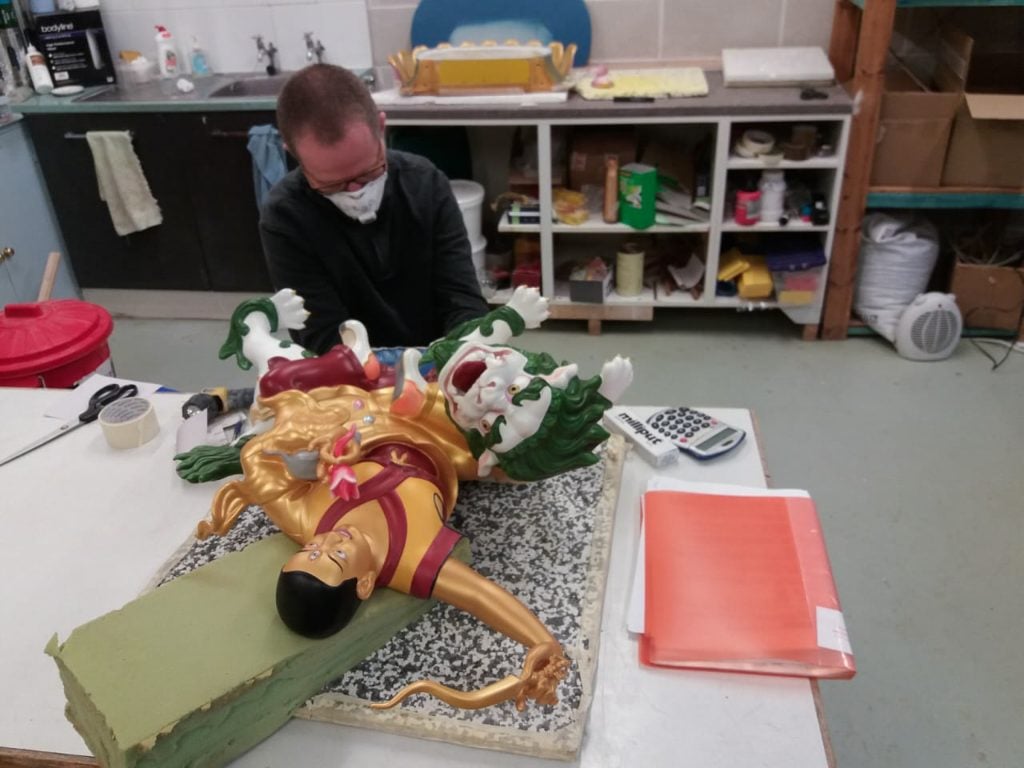 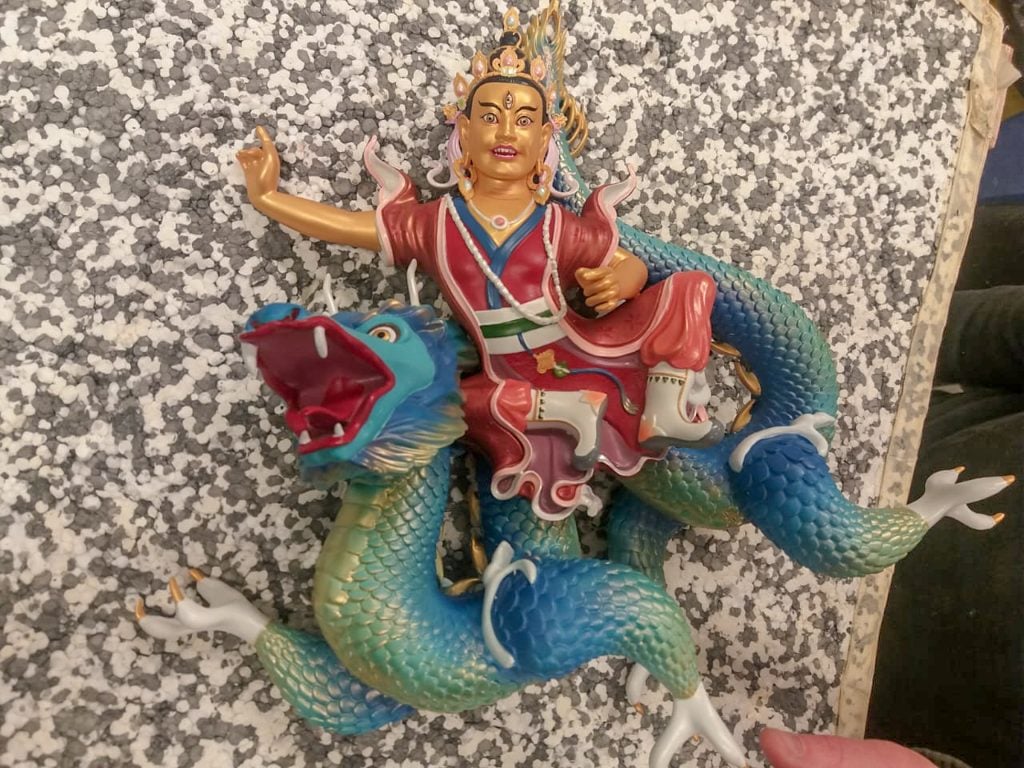 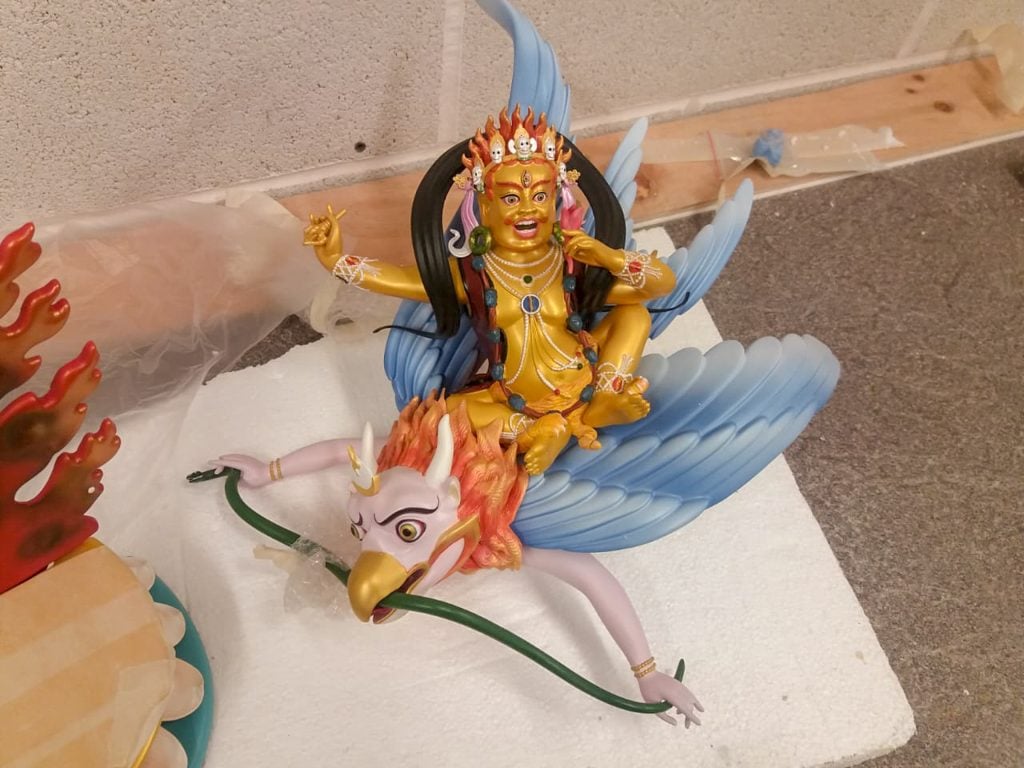 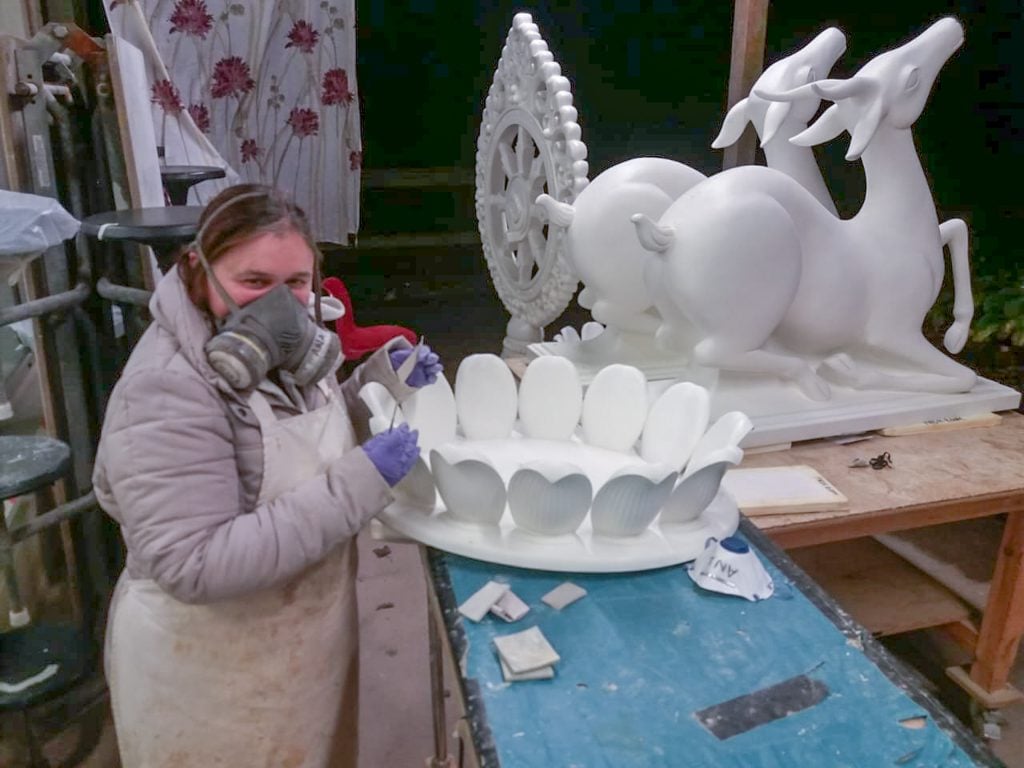 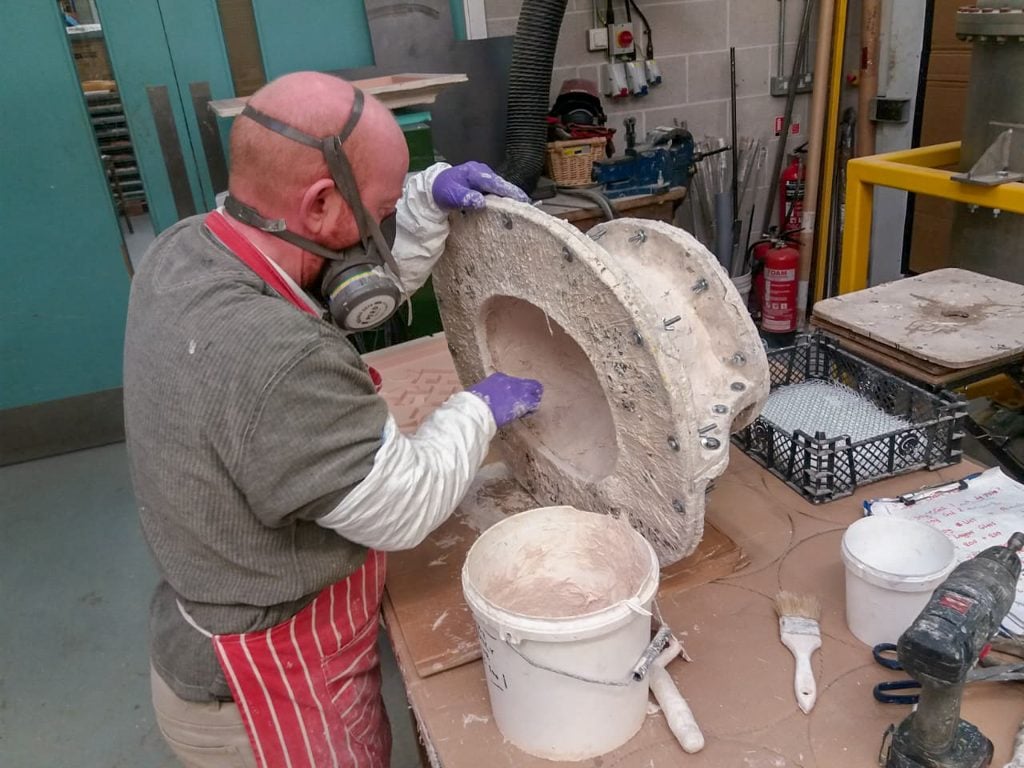 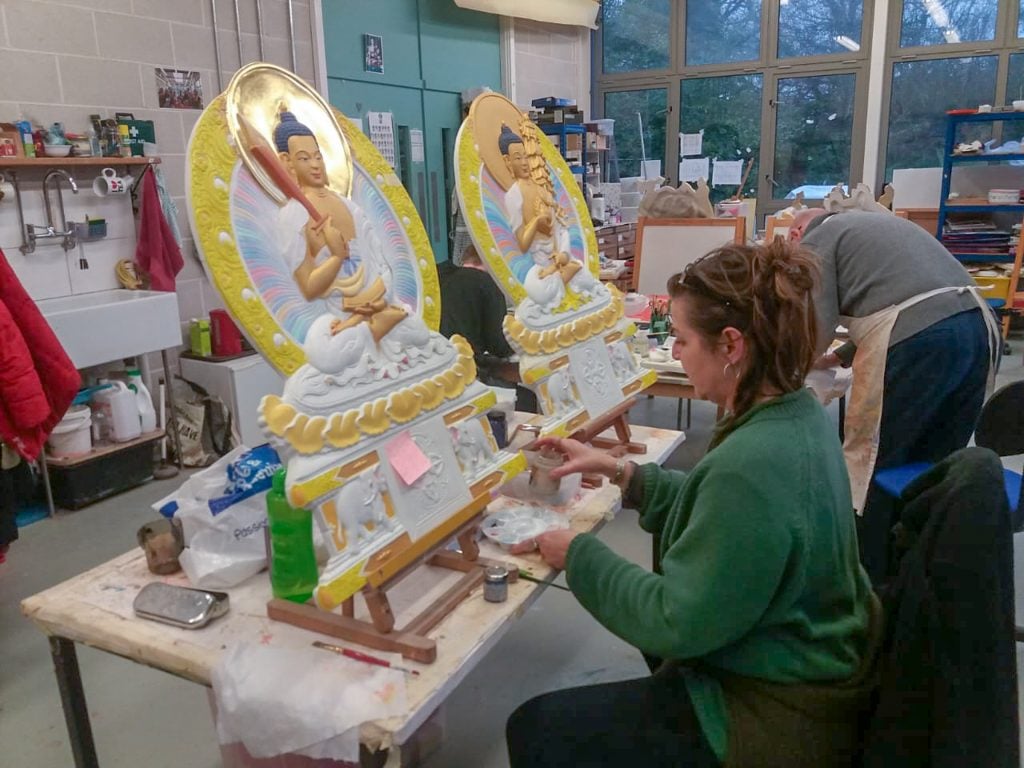 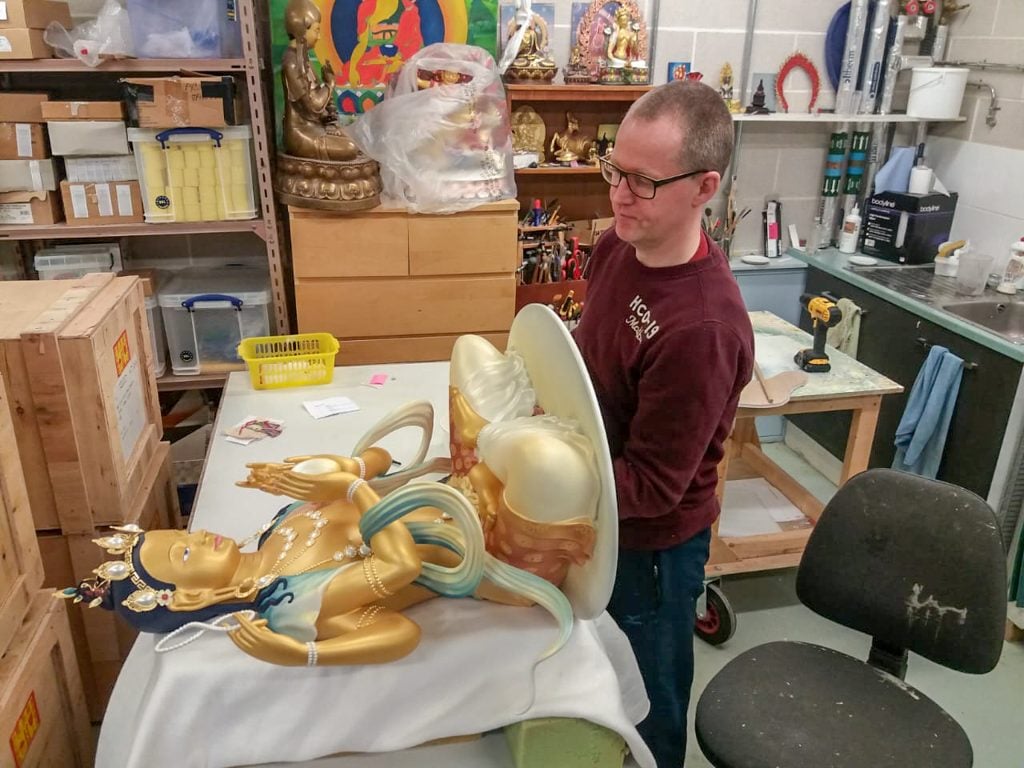 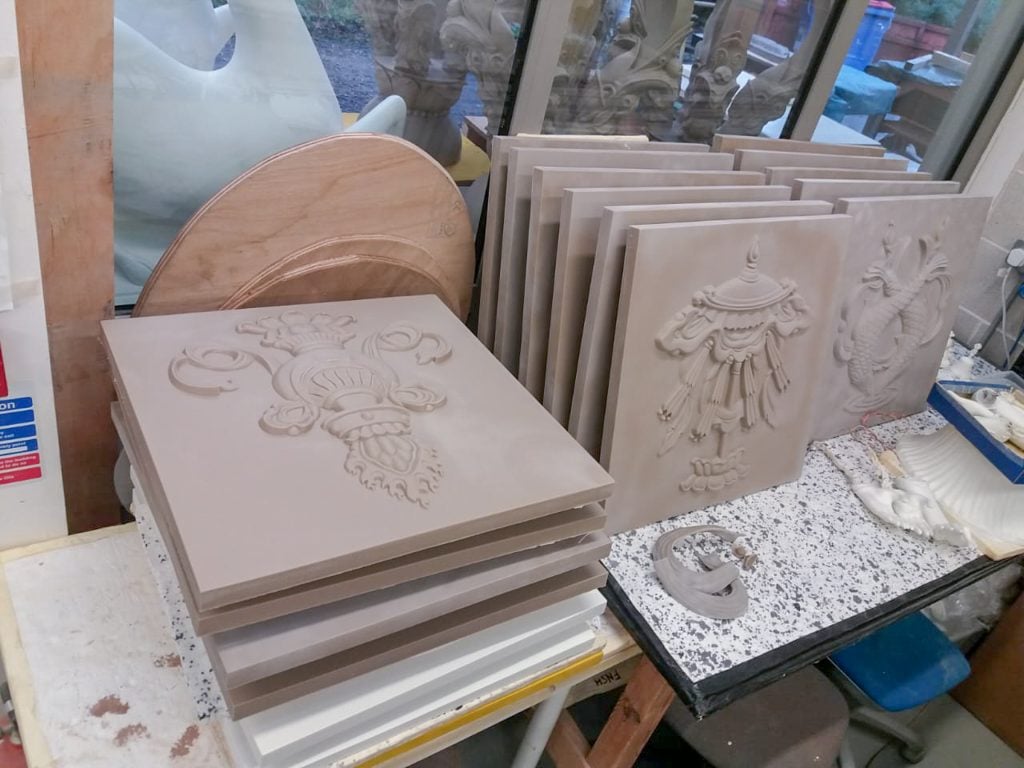 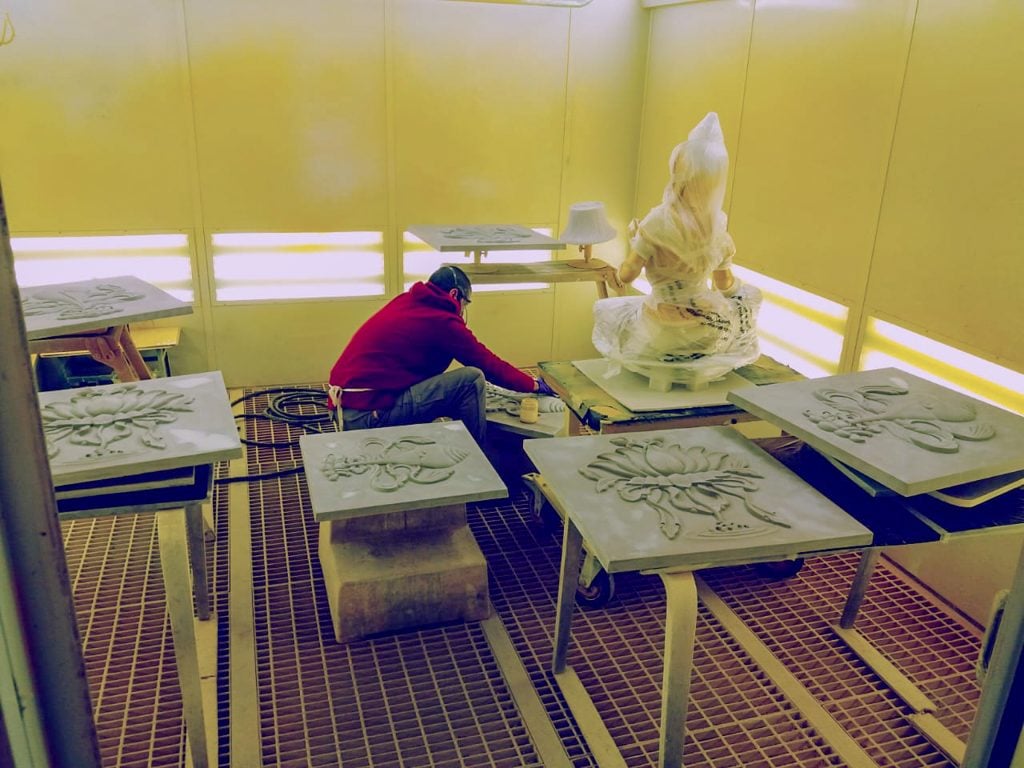 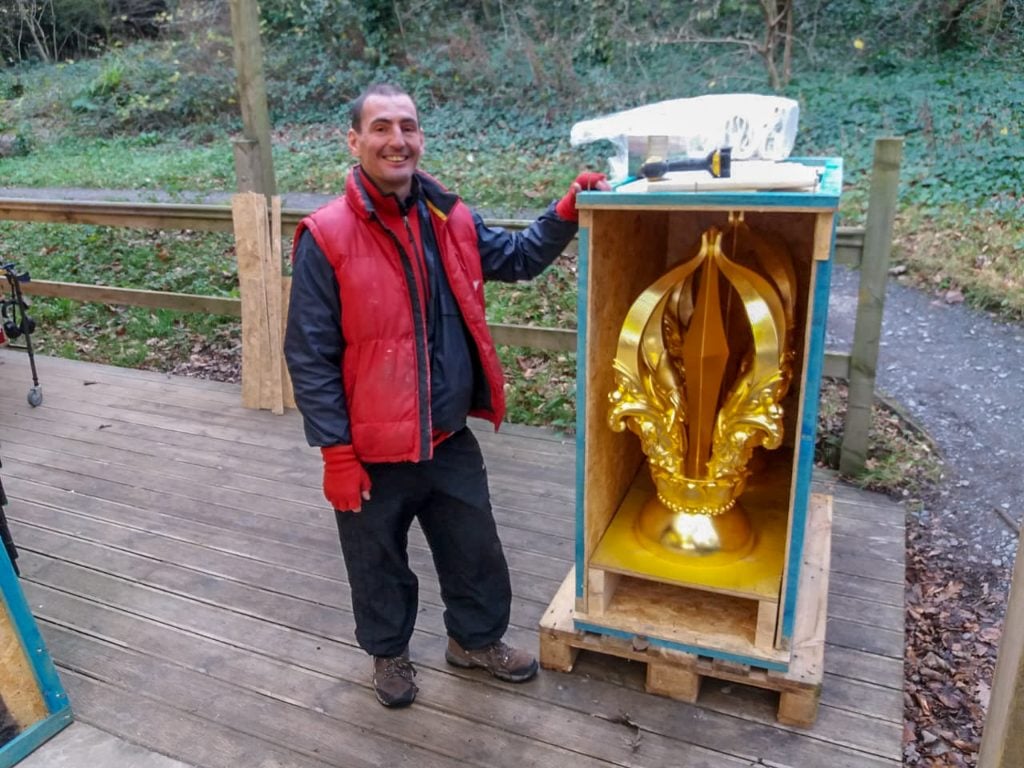 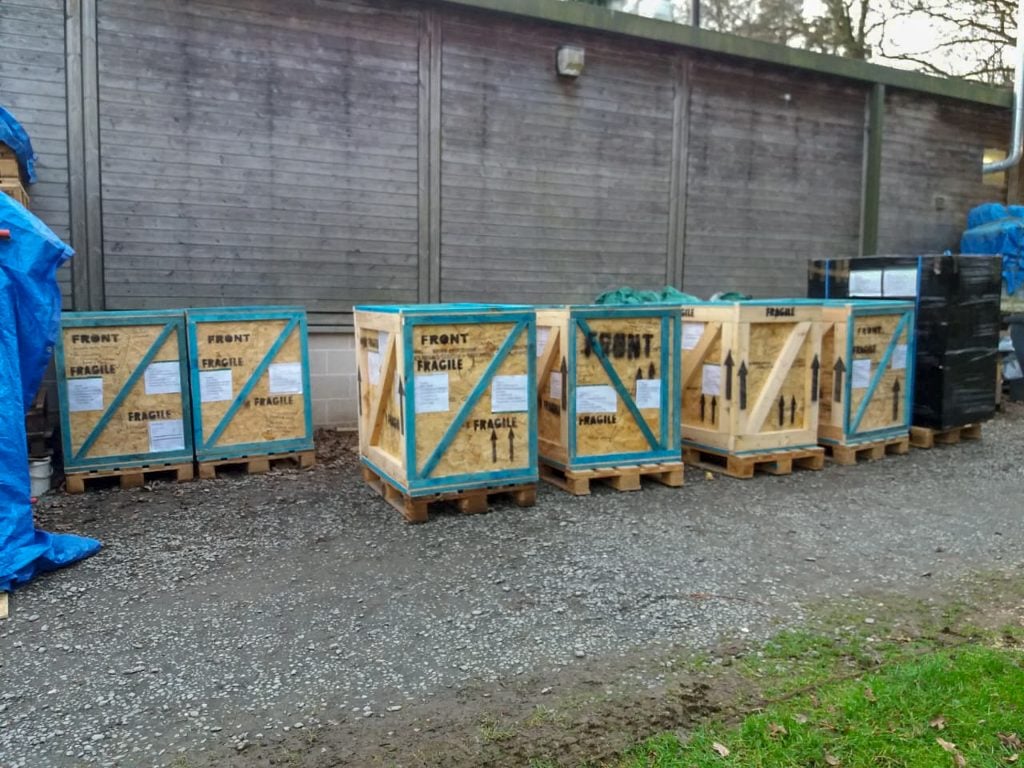 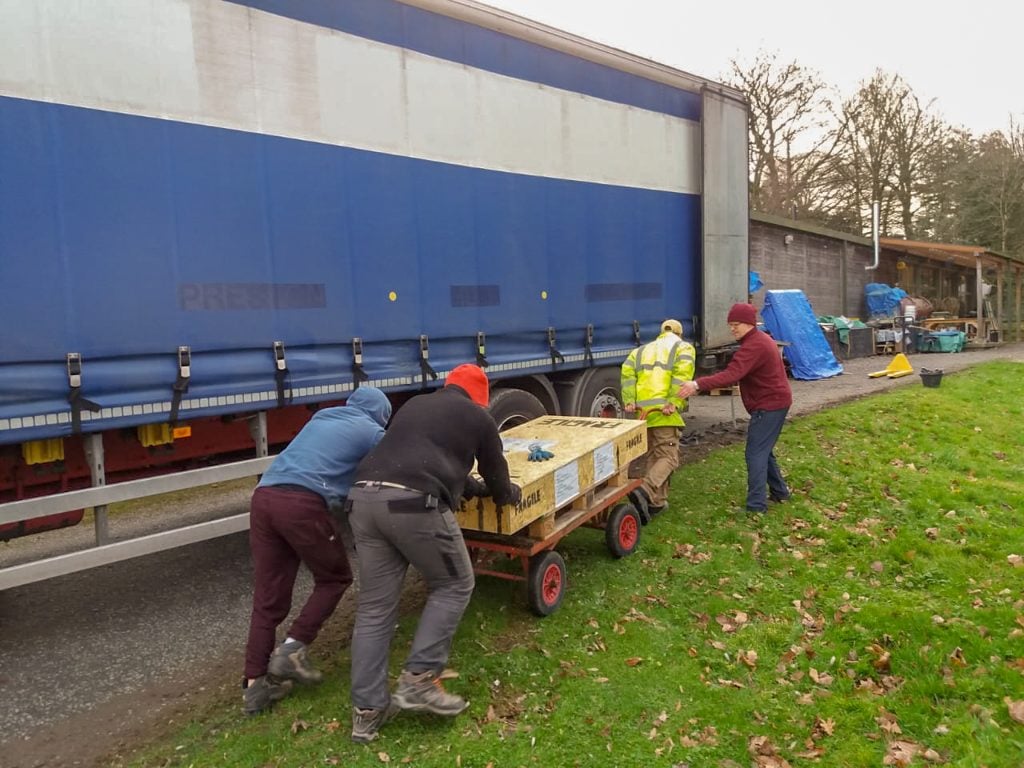 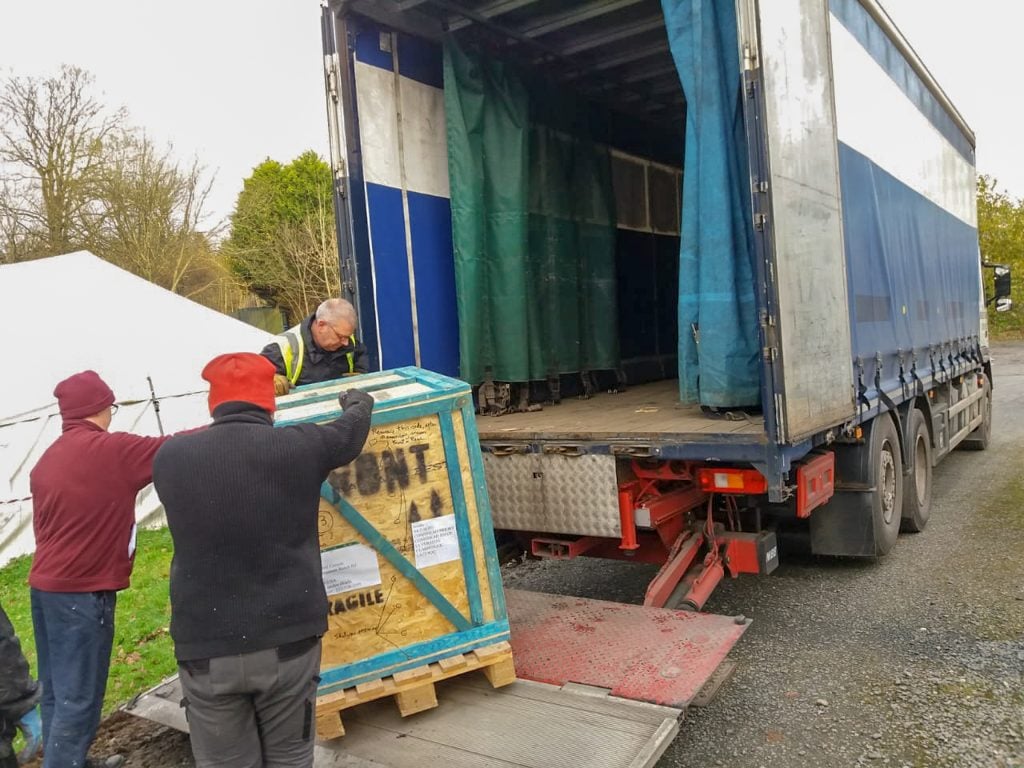 How to Enjoy a Long Life ~ Canadian Festival

A blessed feeling of hope and joy

16 ~ The Temple preparing for many visitors

A special time at Tara IKRC

Taking the prayer to heart in Germany

So much joy & devotion ~ a wall of faith