what do we celebrate on September 22?

Buddha has great compassion for all living beings, even the tiniest insects

Every year, during the summer months when insects and other tiny animals are abundant, Buddha encouraged his disciples to avoid harming them by not moving around any more than necessary. For this purpose he held a three-month 'rainy season retreat' with his disciples.

Buddha had deep concern for the welfare of his mother who had given him life, and never neglected her even after she died

After she died, his mother took rebirth in a heavenly realm, called Land of the Thirty-three Heavens because it has thirty-three different types of god. One year, during the annual summer retreat Buddha visited his mother there to give teachings to her and the other gods.

Buddha remained in that heavenly realm for three months, leading his mother and the other gods on the path to enlightenment. Then, as the summer retreat came to an end in the human realm, he returned to our world to continue helping all the beings reborn here. Every year we celebrate this auspicious day on September 22. 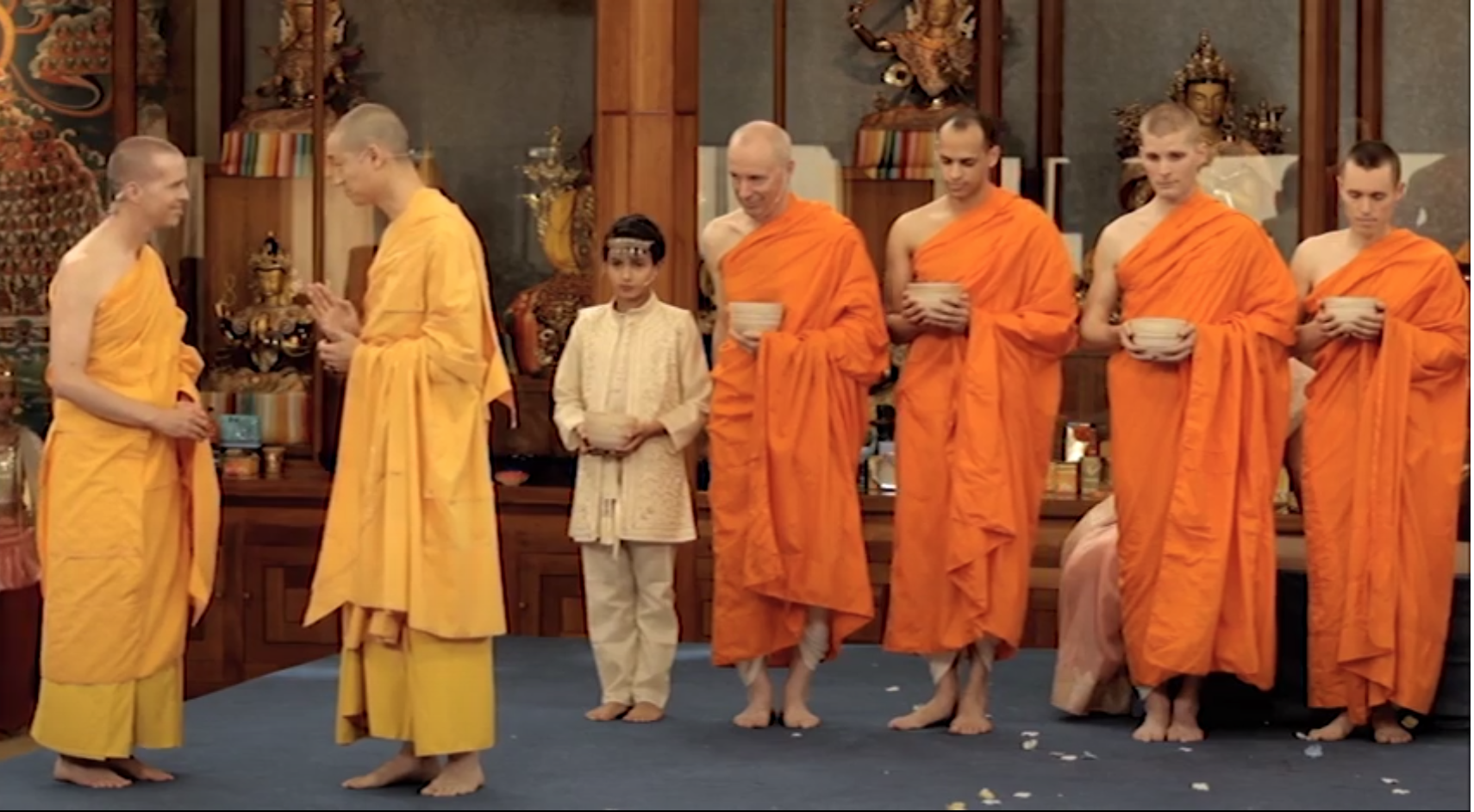 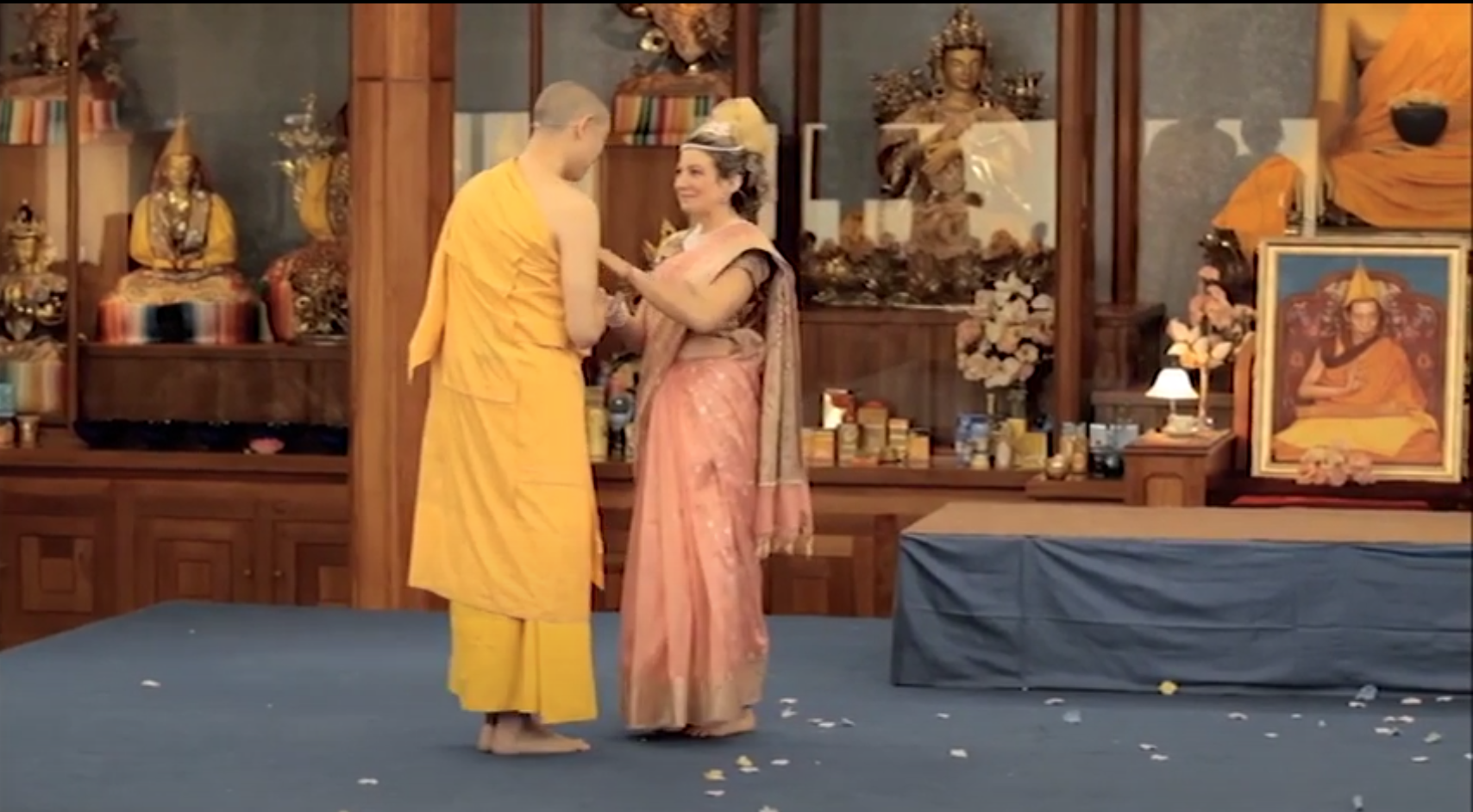 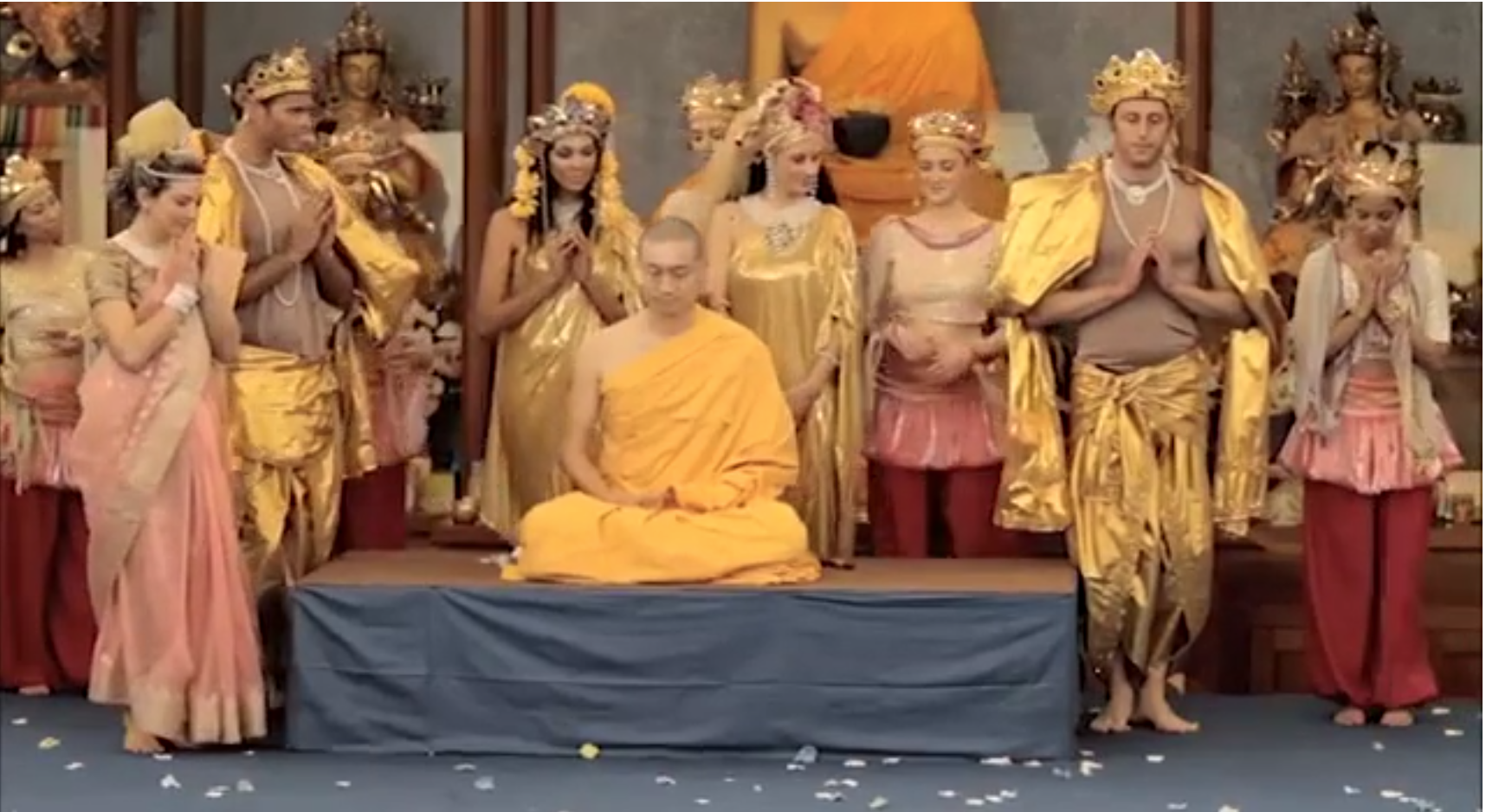 In the Buddhist calendar, this is a special day on which the power of our karma is greatly increased. Many Kadampa centers arrange special pujas and other activities on this day. Watch the story of Buddha's Return from Heaven as depicted in the play, The Life of Buddha:

Big Thanking Day at the New Temple in Spain

Dharma is not just for grown-ups

Guru Yoga in the mountains of Madrid

So profound, so blessed

Meditating in the mountains