What a wonderful first day of the Inner Strength weekend at KMC Texas  with Gen-la Kelsang Jampa, Deputy Spiritual Director of NKT-IKBU and Resident Teacher at IKRC Grand Canyon!

Almost 100 people enjoyed a precious opportunity to learn about the importance of developing spiritual strength, the power of meditation, and the beautiful mind of patience to solve our human problems. 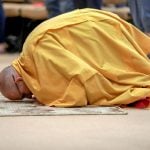 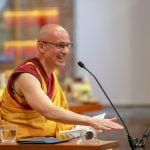 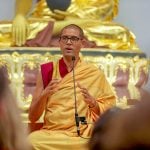 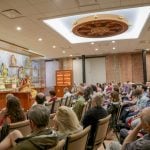 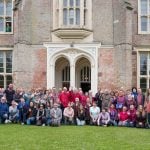 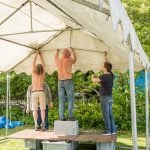 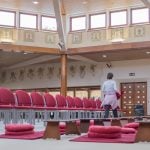 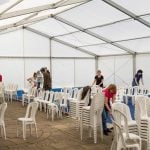 A beautiful weekend at Manjushri KMC. Over 60 visitors came from centers around the UK for an intensive weekend helping with Festival setup.

As always when Kadampas gather it is a joyful occasion with a lot of good humor and hard work.

A big thank you to all the volunteers working to make sure the 2019 Spring Festival begins smoothly on Friday.

Watch the set-up daily on the Pre-festival Diaries.

Enjoy this video of the Teacher and sangha at KMC Chicago, working to put some fantastic posters on the windows of the new commercial space currently under development as the new center. 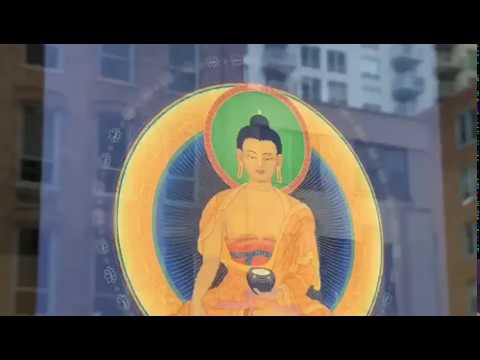 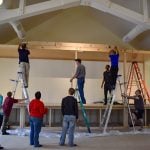 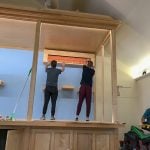 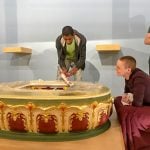 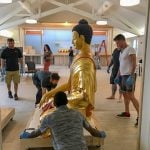 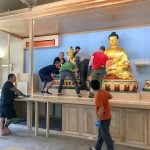 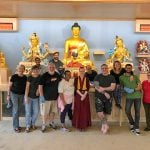 Yesterday was an auspicious day for KMC Washington DC. They finished the construction of the shrine and installed the statues in their new premises.

The lotus for the Buddha statue newly arrived from Kadampa Art Studio in the UK was filled and installed.

Also fresh from the UK were the statues of Venerable Geshe-la, Je Tsongkapa and Sons, and the two sets of collected works.

After an extensive period of renovation, the new center is ready to be officially opened by Gen-la Jampa, who will visit June 21-23.

Feedback - 'So many blessings!' 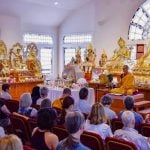 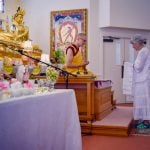 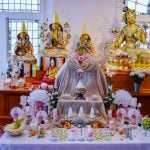 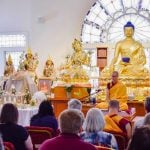 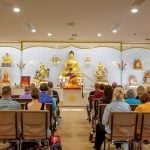 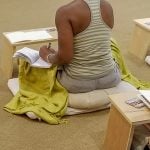 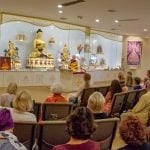 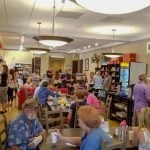 There is clearly a good deal of interest in the Buddhist perspective on helping ourselves and others die peacefully.

Honoring the Spiritual Guide around the world

How do you say thank you?

A stream of eloquent instructions – 36 years of extraordinary teachings

I will always be with you

A quiet, humble monk who changed our world

The Day of the Open Monument at Tharpaland KMC