A LIFE BEYOND ANGER

AN INSPIRING TALE FROM NYC

For the past several months, the focus at KMC NYC has been on exposing the truth about anger. Venerable Geshe-la says that of all the delusions anger is the most harmful - and yet so much of our modern society honors it and even encourages it.

We decided to start with a public talk and follow with a five-week series called A Life Beyond Anger. We wanted to create publicity that really got people rethinking their views on anger. To achieve this, we designed a series of brightly colored posters that each featured a provocative question about anger.

We made eight different posters/postcards in all and displayed them in cafes and delis throughout NYC. We also distributed widely on social media pictures of our Sangha holding these messages, and devoted a large amount of space inside our center to showcasing them.

We used email to great effect. For many weeks in the lead up to our event we used our newsletter as the forum to advance the ‘anger conversation’ further.

Three hundred New Yorkers keen to stop anger
On March 18, more than 300 New Yorkers descended on the center in Chelsea for our big kick-off event.

During the evening, Kadam Morten inspired us to become ‘scientists of our minds’ and to see for ourselves the extent to which anger controls our minds and our lives, and how deeply it penetrates. He explained how anger is the source of so much of our suffering and how we can start using the practice of meditation to reduce our reliance on anger and eventually eradicate it from our minds altogether.

Our five-week series, designed to give people a deeper understanding of Buddha's teachings on anger, is going strong! Since that opening event we've had over 200 people join us each week on Monday nights and around 50 on Tuesday mornings when Kadam Morten teaches a repeat of the same topic. Many of these people are completely new to our New York City center.

Dharma is flourishing in NYC, and by virtue of this, anger is not! 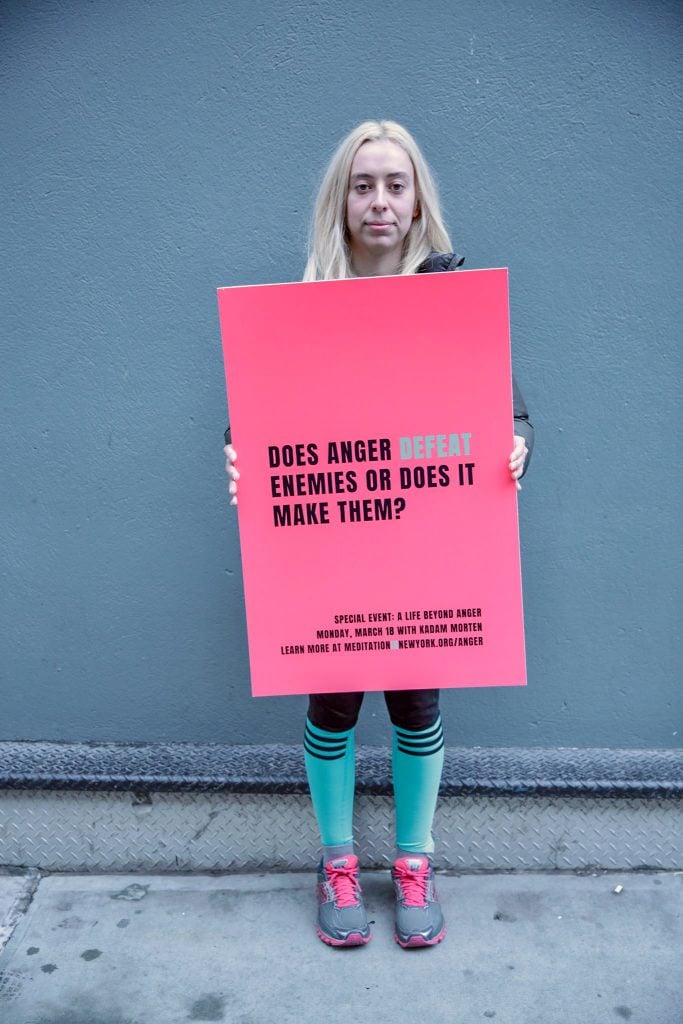 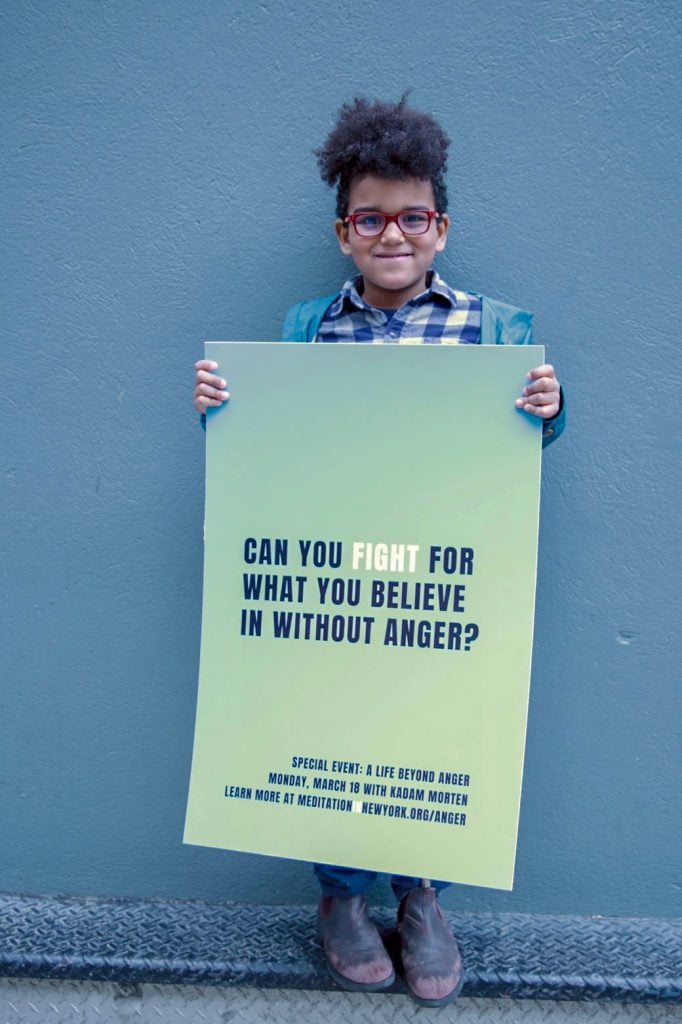 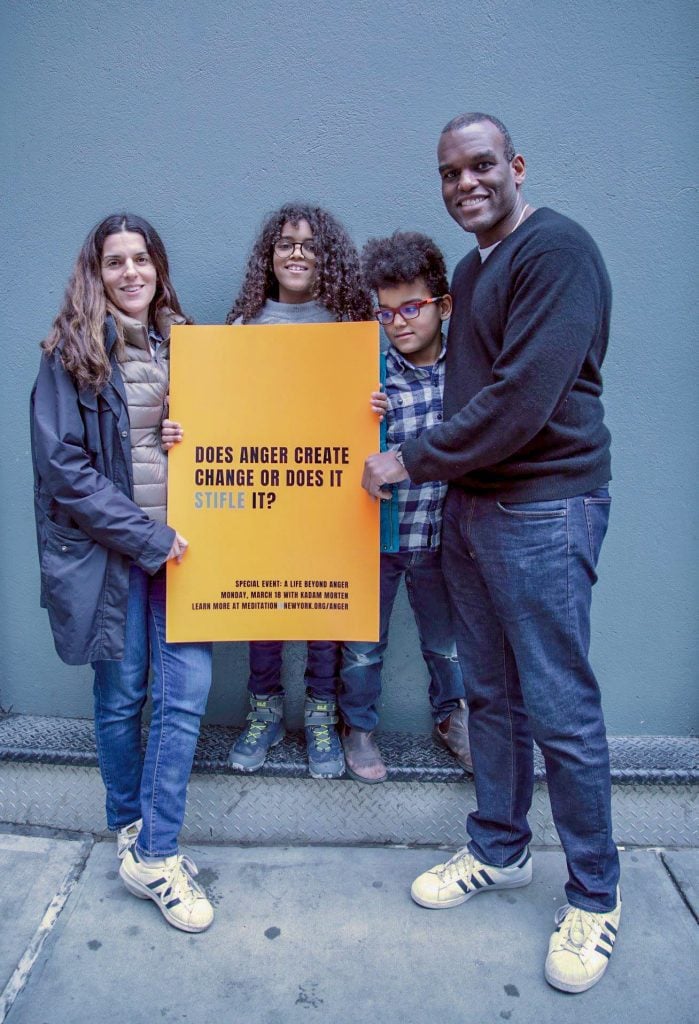 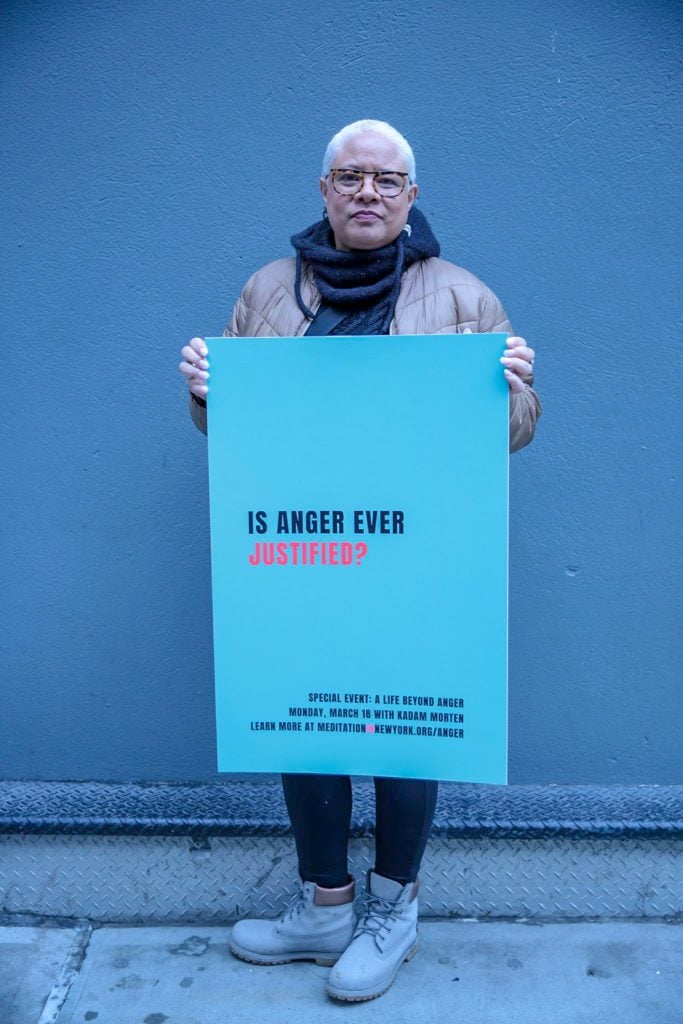 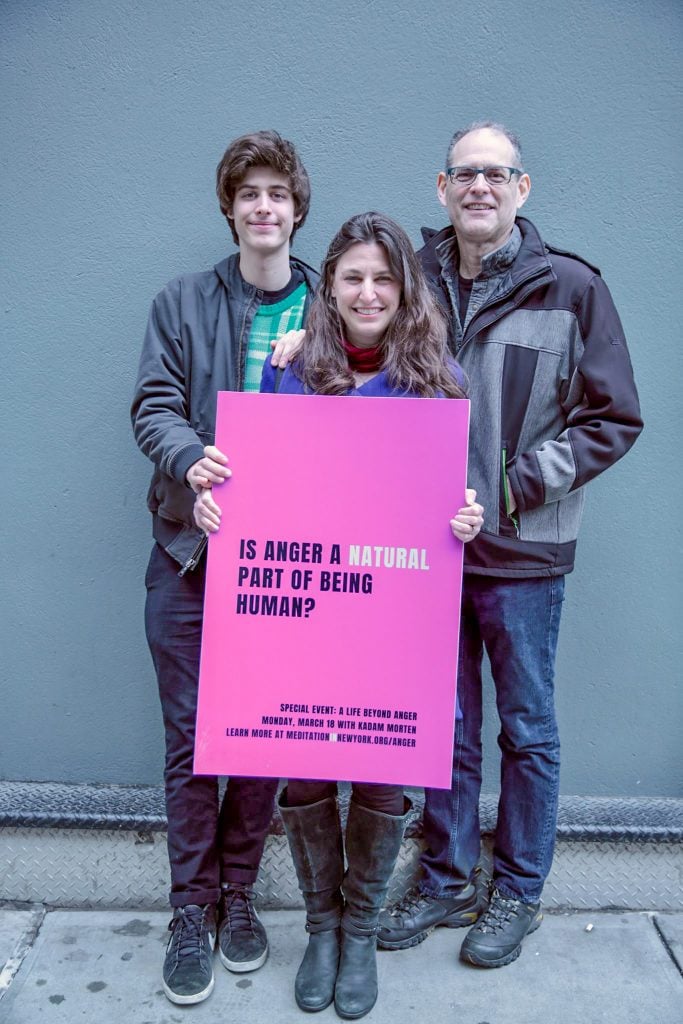 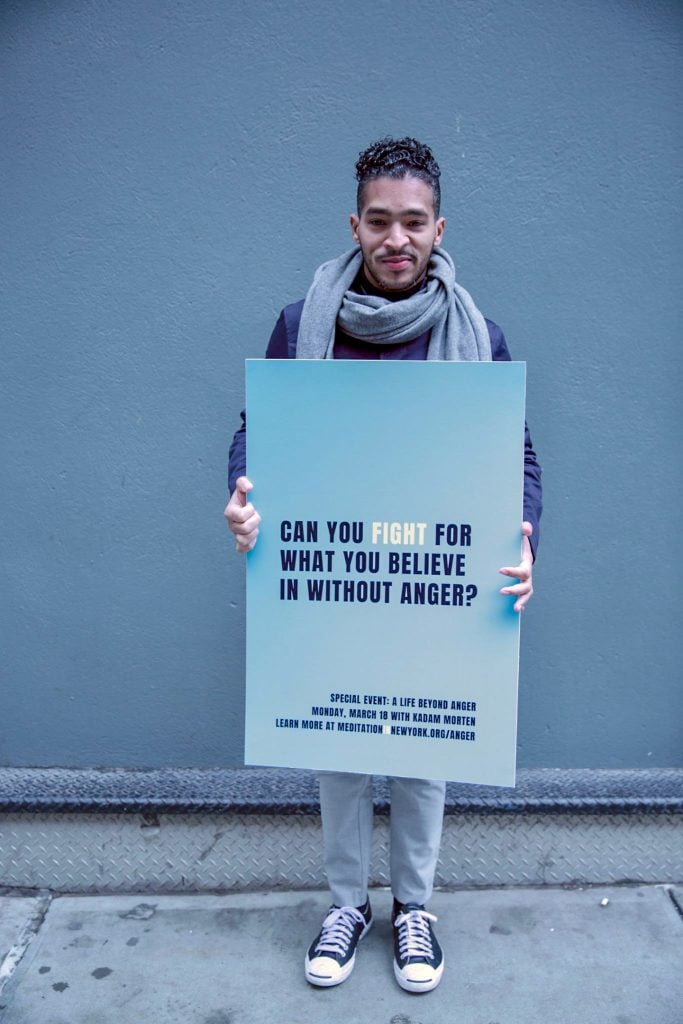 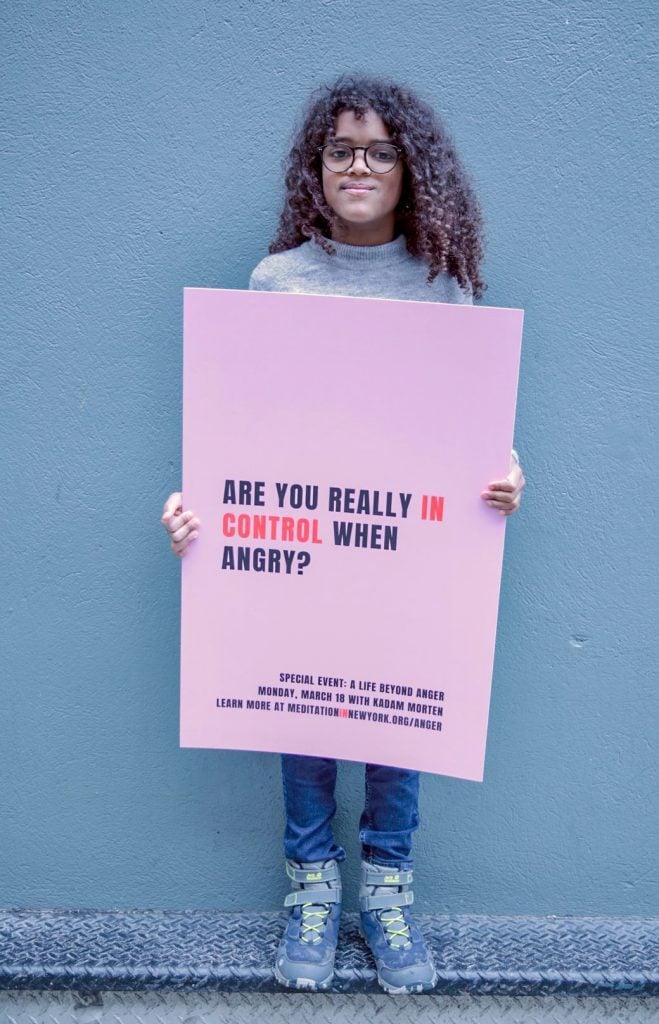 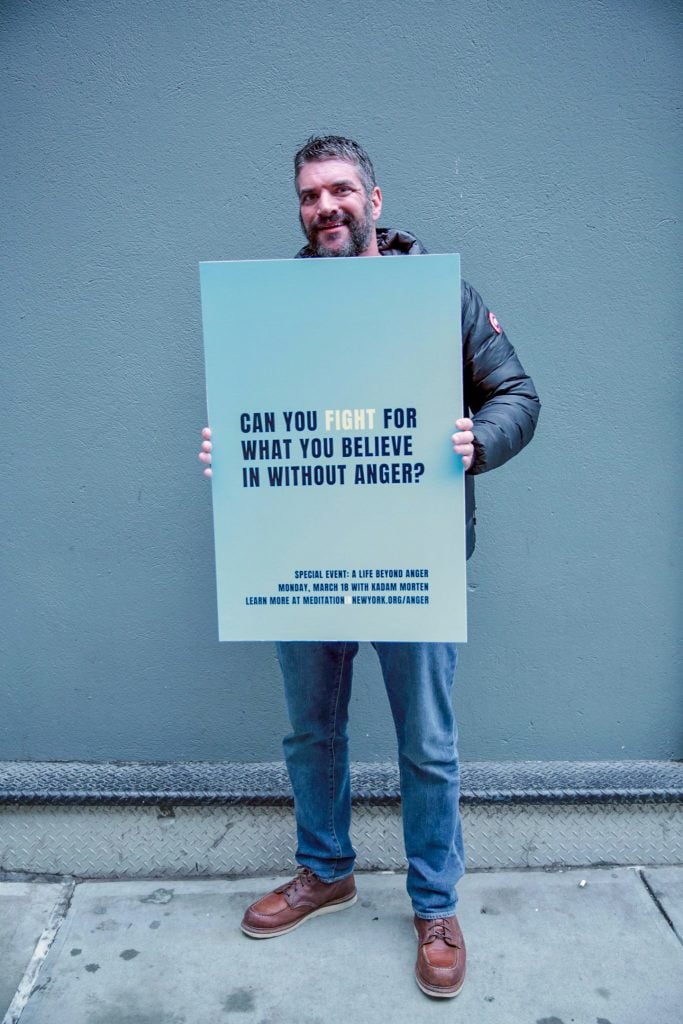 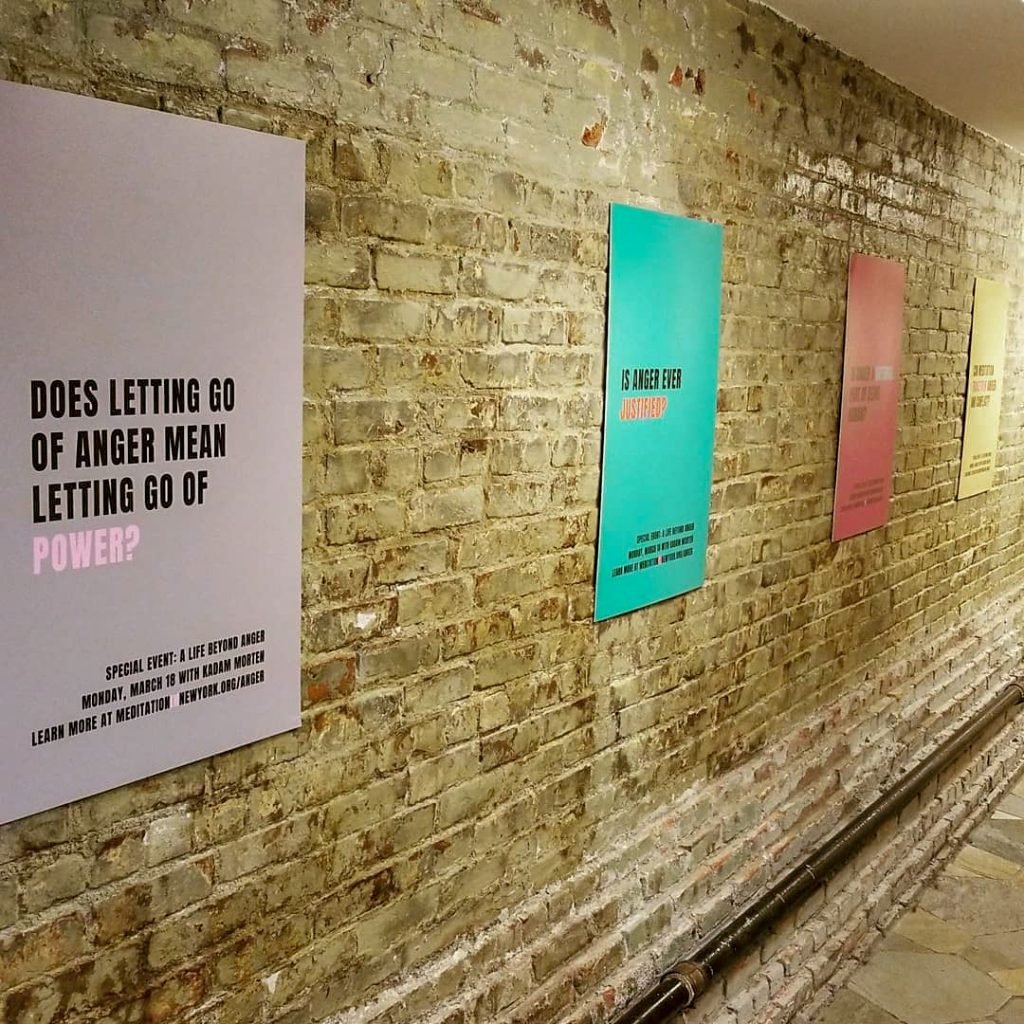 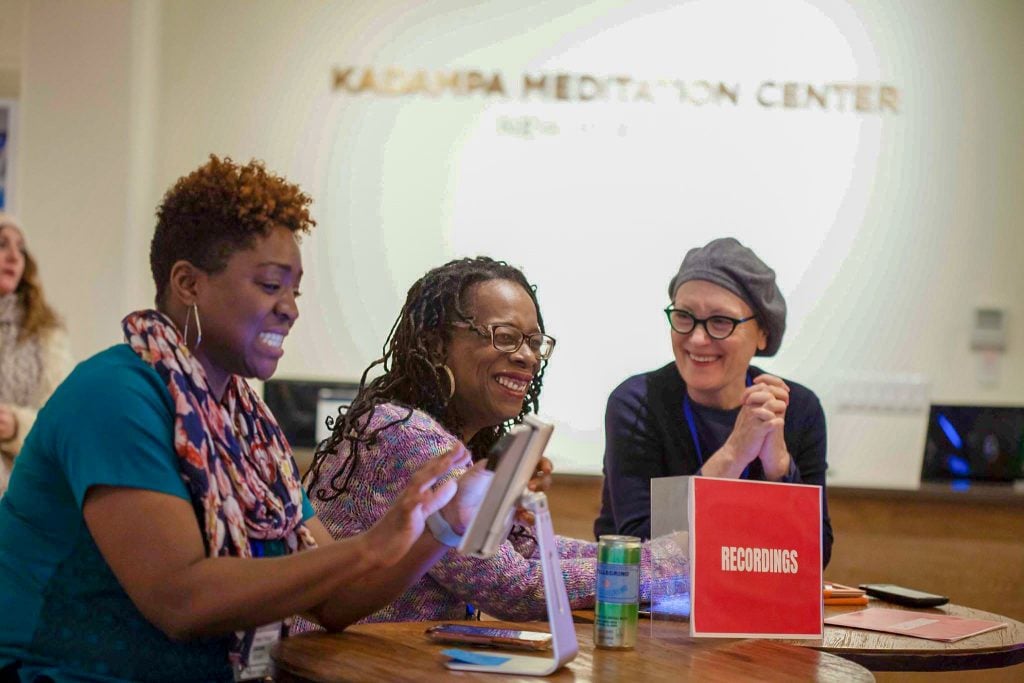 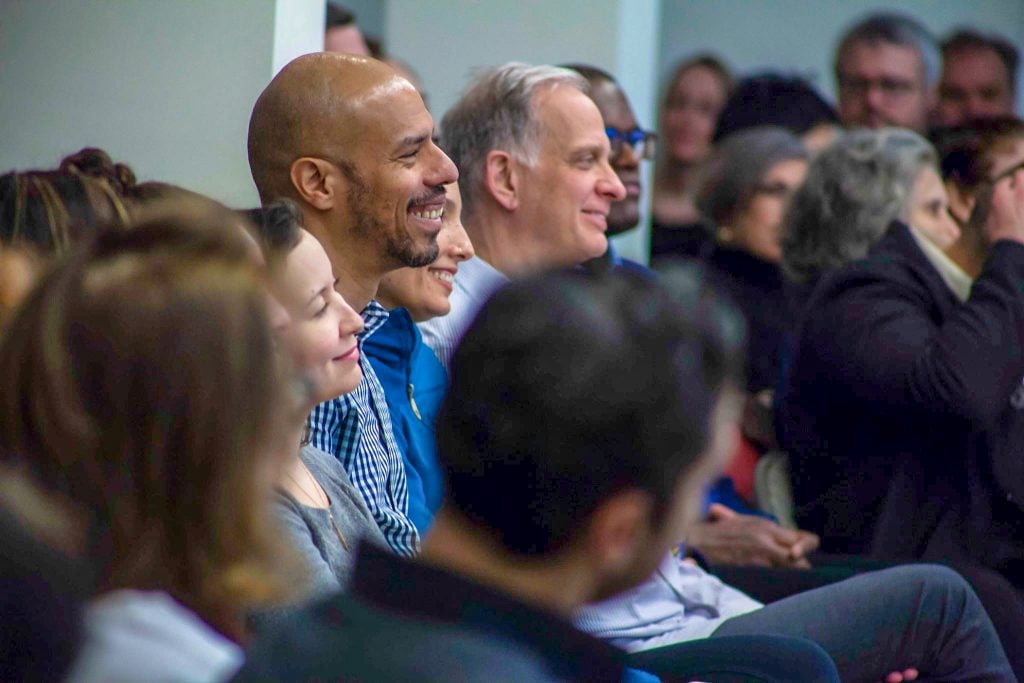 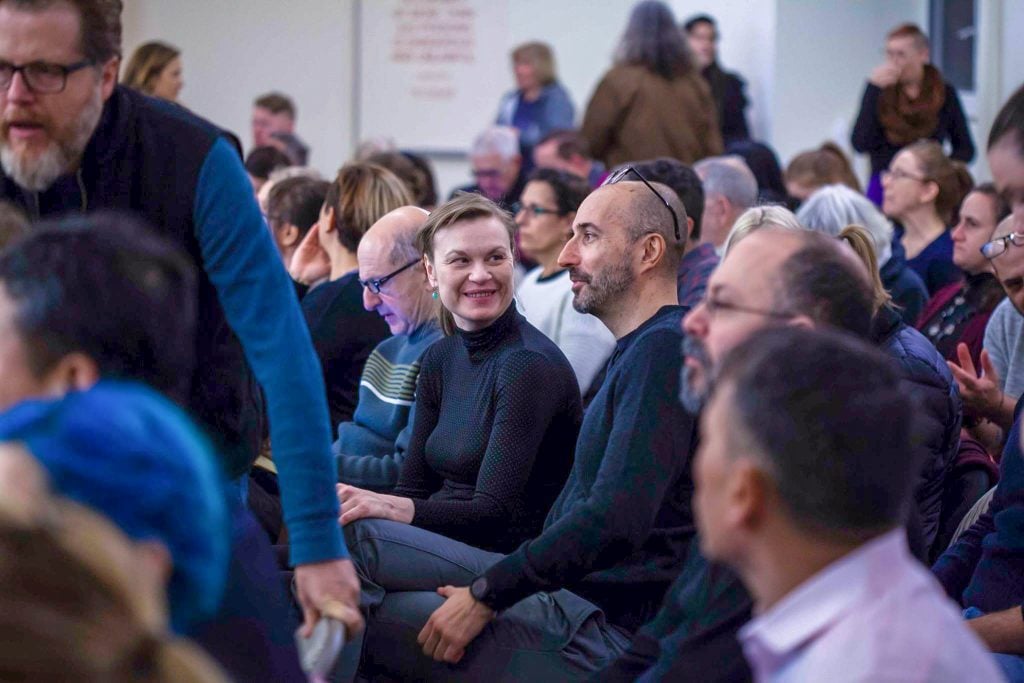 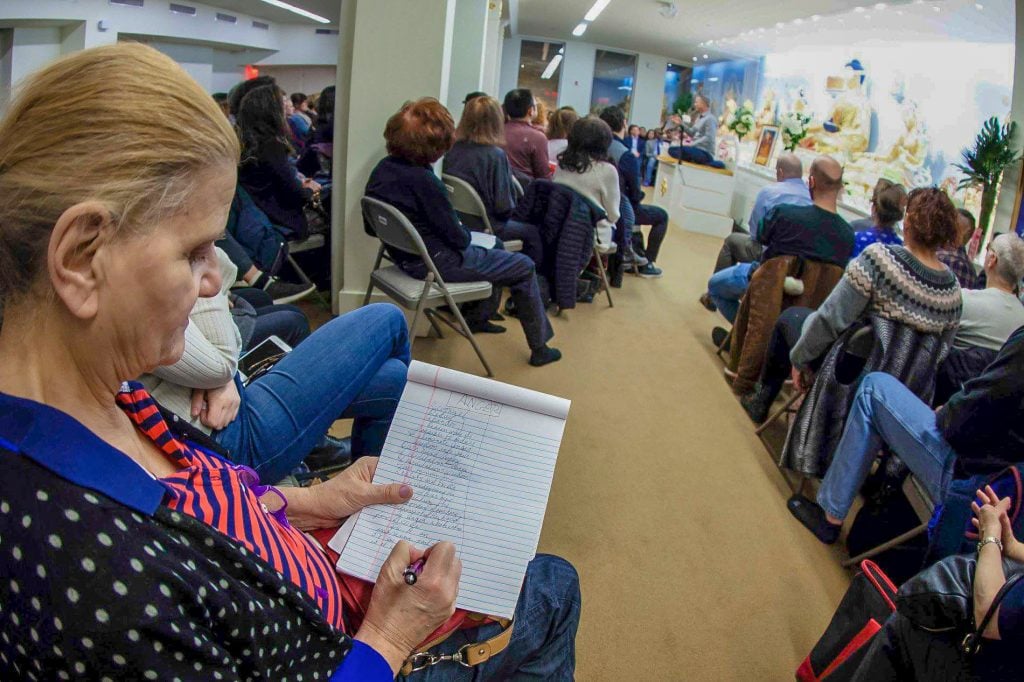 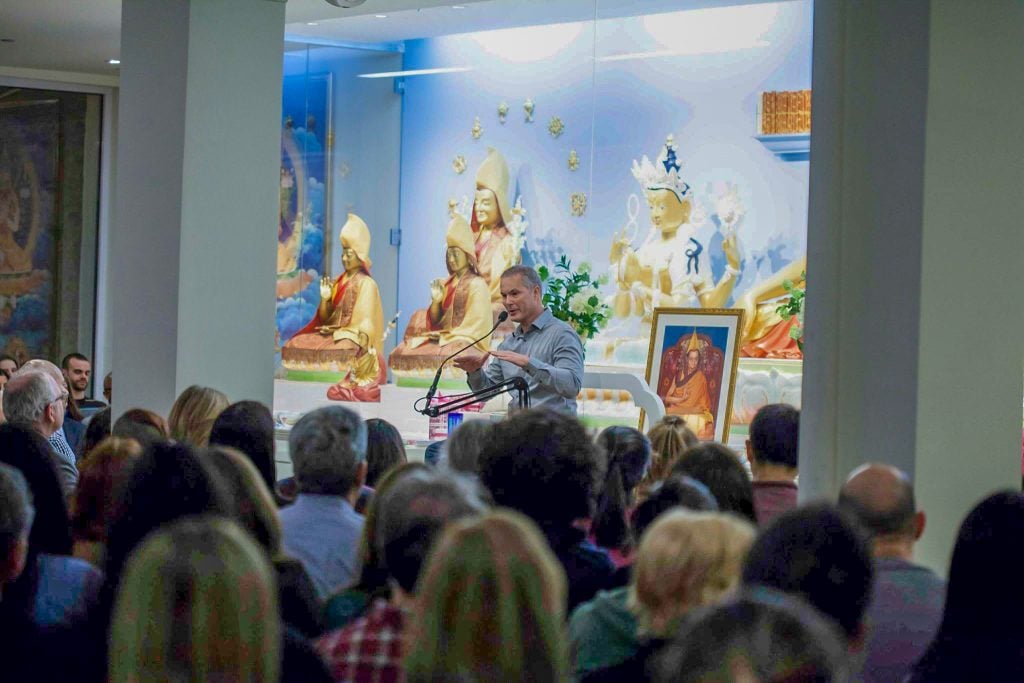 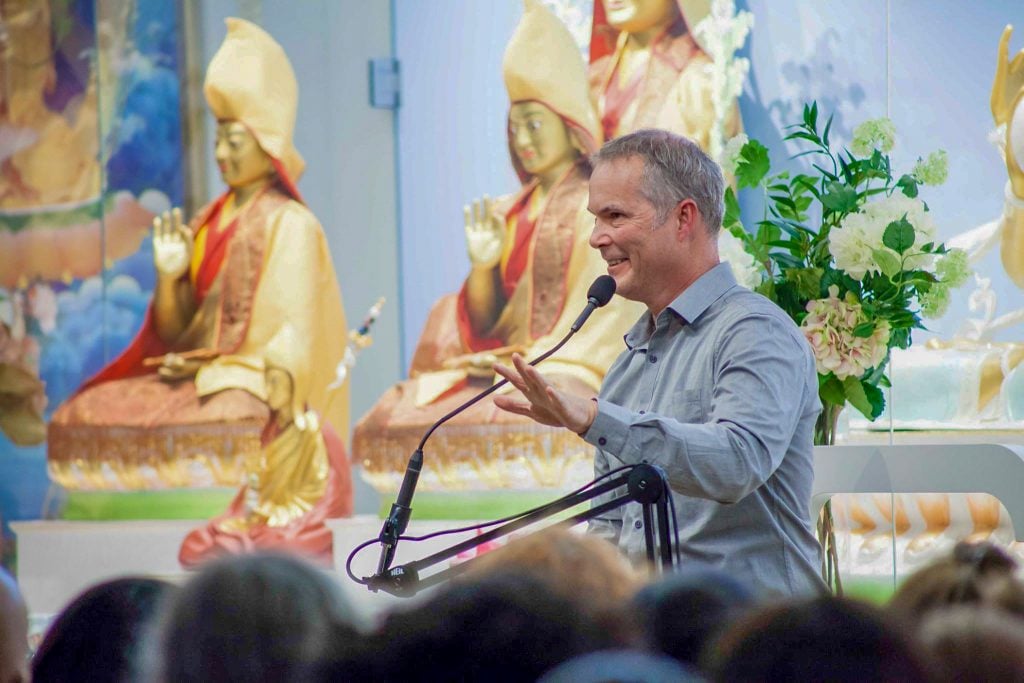 Day 13 ~ Books that speak to everyone

Day 10 ~ Something for everyone

Day 9 ~ Families at the Festival