This was preceded by a mini open house called 'What is the Kadampa World Peace Temple?' at which Gen-la introduced local people to the magnificent Temple.

And before that, Gen-la gave teachings at a five-day event called 'Seeing a World of Kindness', which were followed by a ten session retreat to take the teachings to heart. 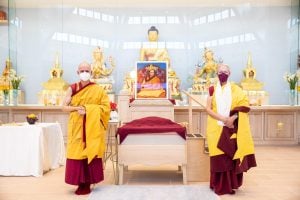 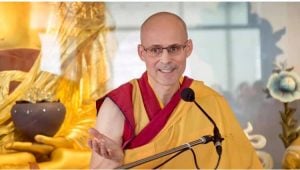 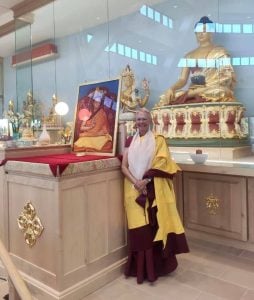 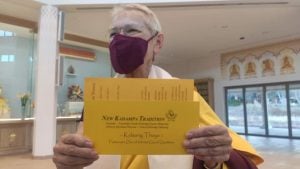 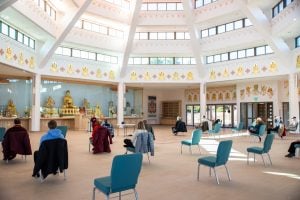 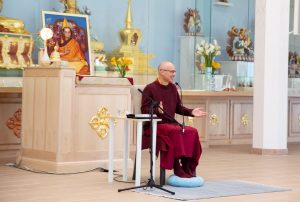 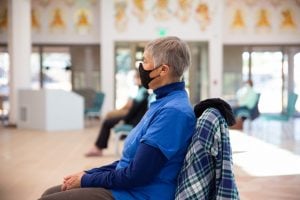 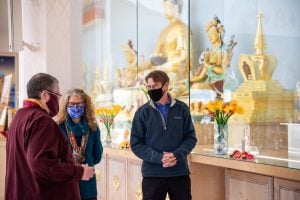 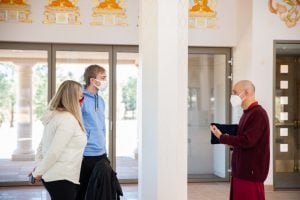 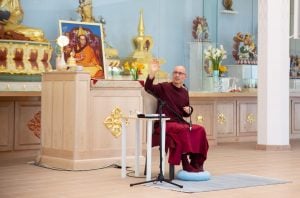 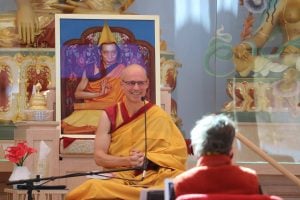 Major developments in the Rhine Valley

The Mountain Retreat begins in Arizona

Time to meditate in the Catskills

Gathered at a distance in New Zealand

The Path to Bliss

Kadam Dharma Returns to the Netherlands