With the region still in lockdown, only a handful of people who are resident at the center at present, were able to directly attend this weekend's beautiful White Tara Empowerment granted by the Resdient Teacher Gen Kelsang Drime at the Kadampa Temple for World Peace in Brasil.

But over 170 attended the empowerment online from their homes. And as is so often the case with Kadampa online empowerments, many said they felt closely connected - as if they were in the Temple itself.

While the Temple remains closed to the public, like many Kadampa centers around the world, KMC Brasil maintains its program online.

And an increasing number of people are staying in touch by participating in the program of daily prayers. 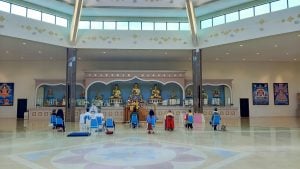 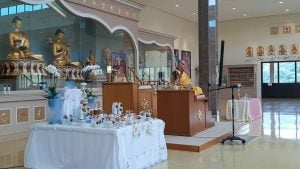 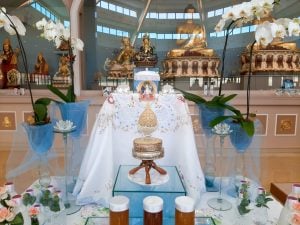 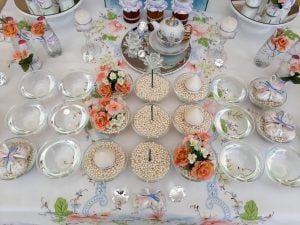 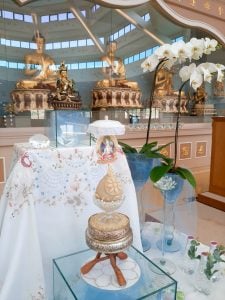 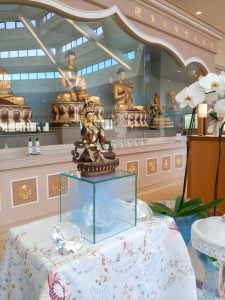 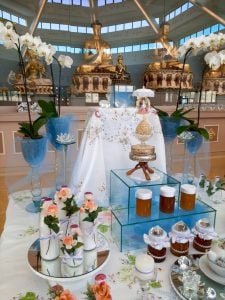 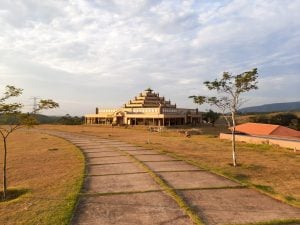 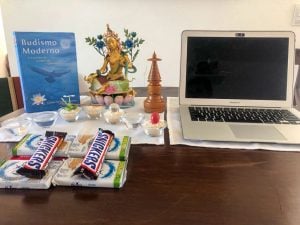 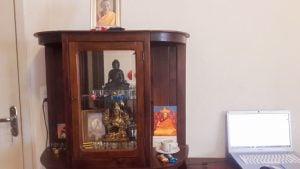 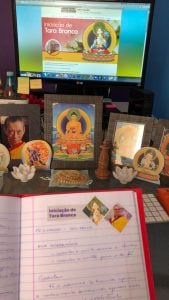 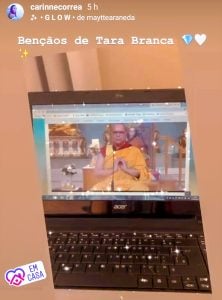 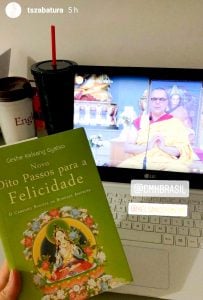 One day can change the world