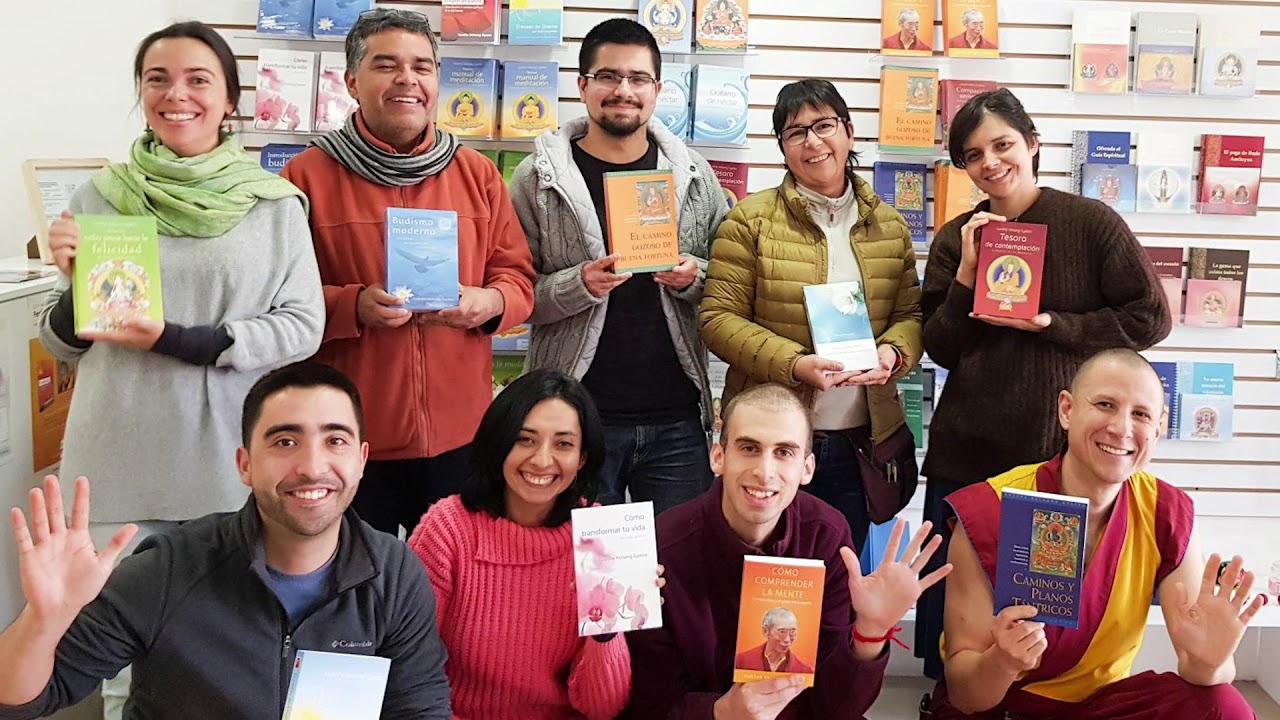 KMC Chile is undergoing a major expansion as it begins remodelling the adjacent building that until now has remained undeveloped. See the video with the Resident Teacher Gen Kelsang Chokyong to see what this expansion will mean for Santiago in particular and Chile as a whole.

The center, which is located in Barrio Italia, a neighbourhood that is flourishing into a hub for bohemian cafes, restaurants and designers, is being transformed to twice its size to serve its growing community.

Barrio Italia offers the city experience at a slower pace and KMC Chile is right in the heart of it.

It offers a tranquil place away from the buzz of Santiago city. Many people coming by bus or walking are attracted by the big statues of Buddha and enter the temple. The temple is so quiet and when they enter they feel it and look at the Buddhas and feel peace in their minds.

"Outside there is noise, cars and pollution. But inside it's like a pure land. I think they can feel this."

At that time there wasn't a temple, so they started teaching in a small 30 meter office on the 12th floor. Often the room was packed and there were even people in the lift listening to the teachings!

The community continued to grow and just one year later in 2015 a public talk was held attended by 800 people. In 2017 the current building became the new home for the community, and in 2019 it was purchased by the International Temples Project as the official home of KMC Chile.

Now, with this latest expansion the center will  function as the major center in Chile for Dharma events, celebrations and gatherings. It will also and house Tharpa publications Chile. 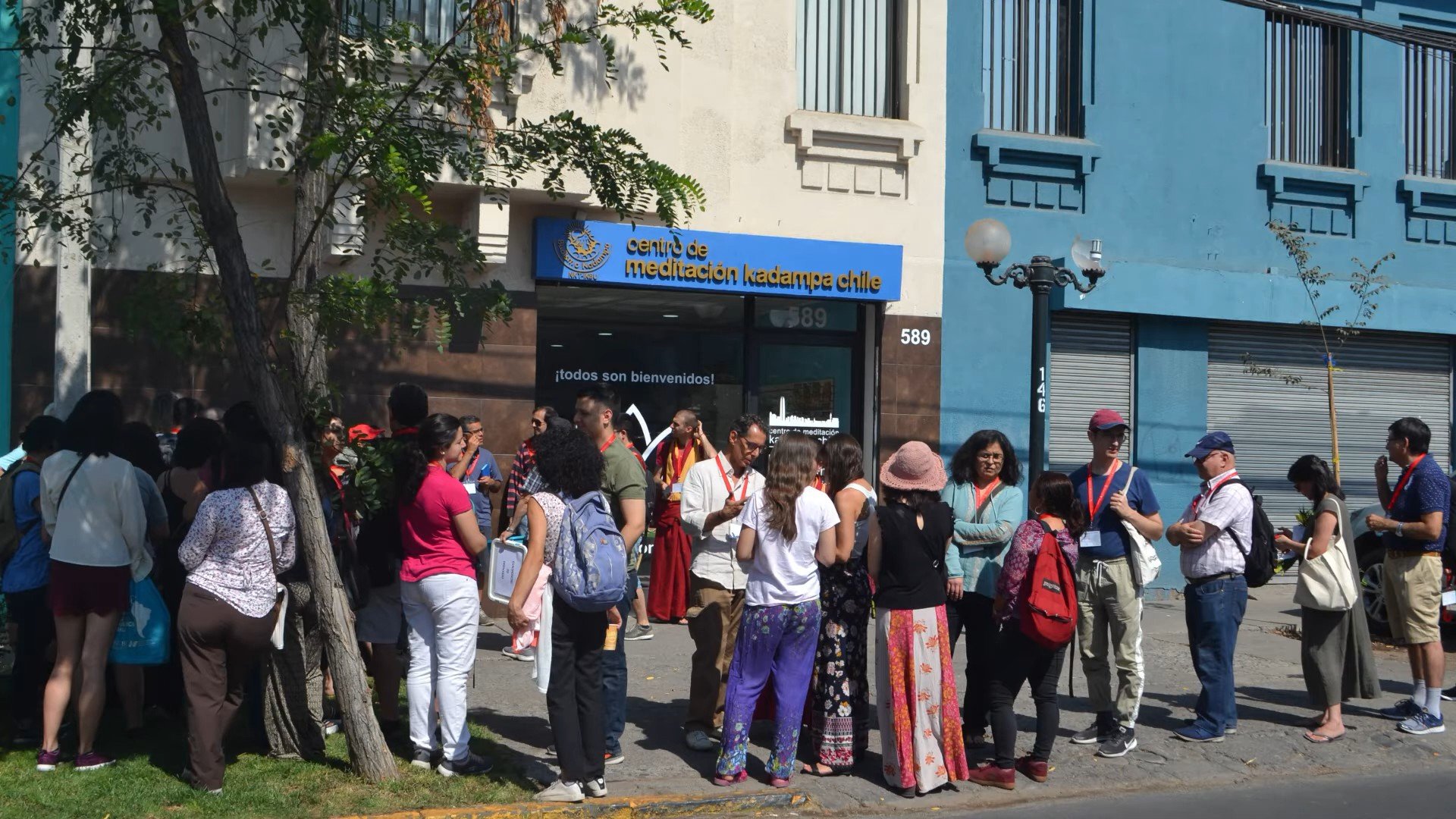 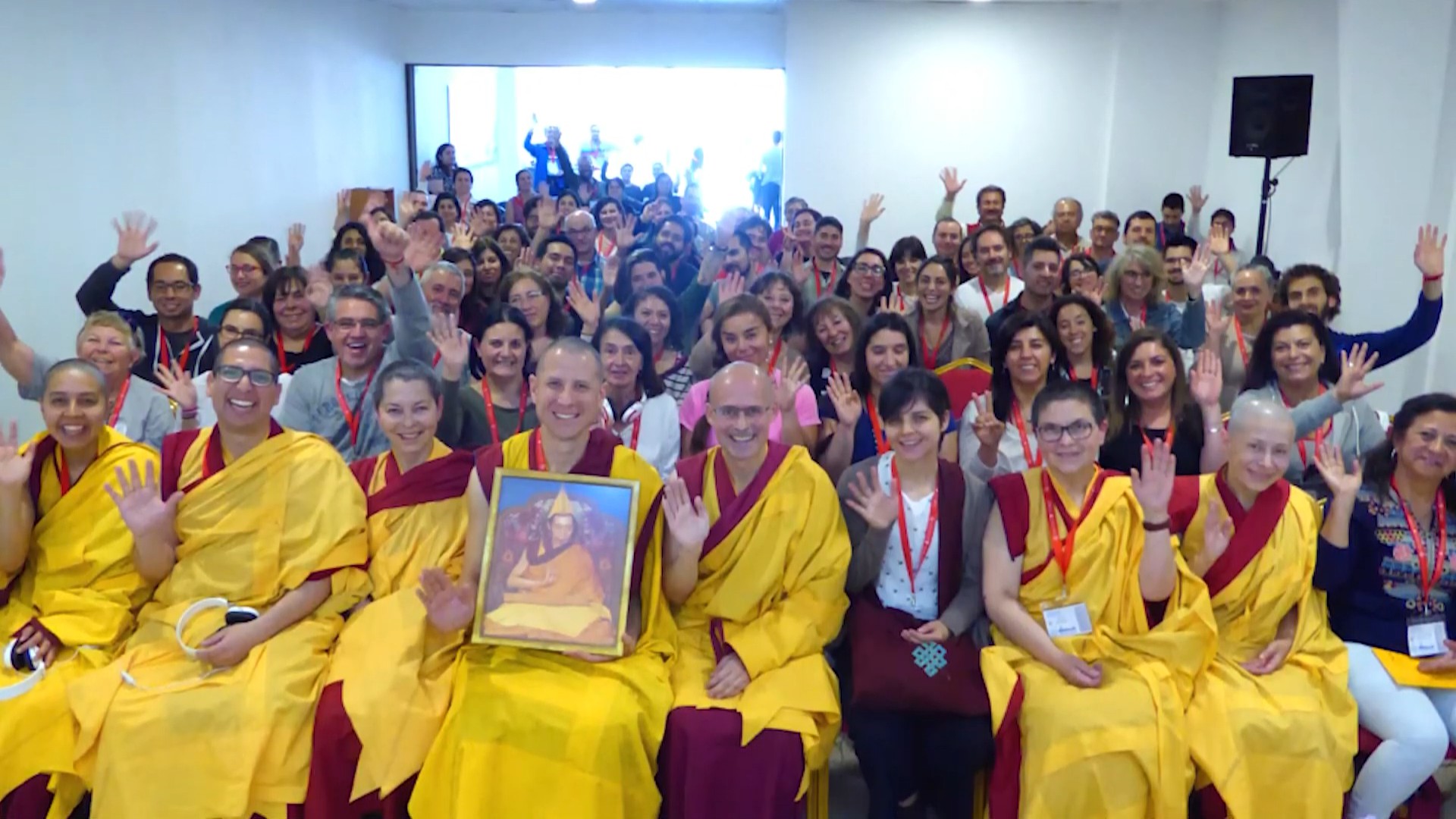 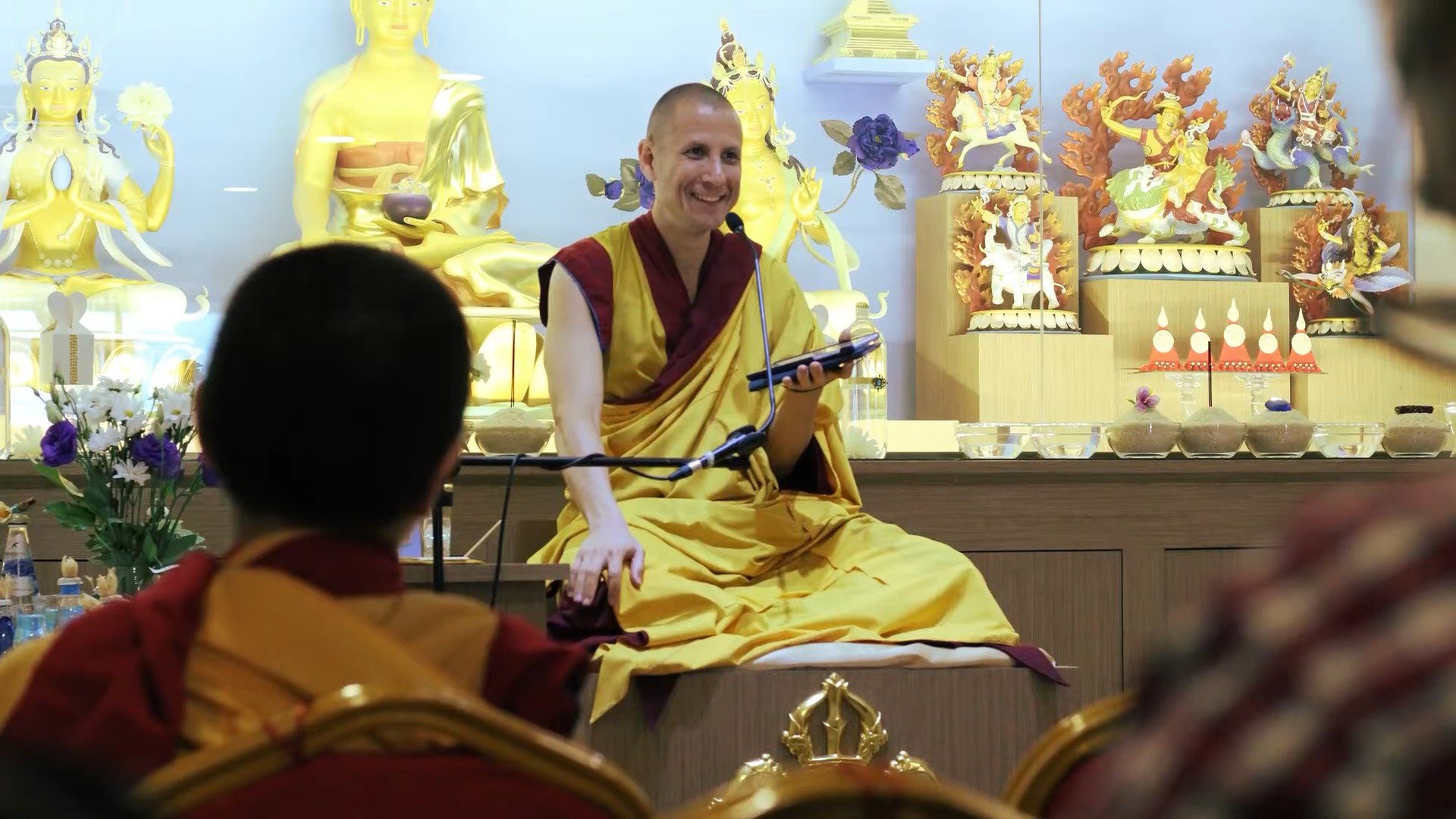 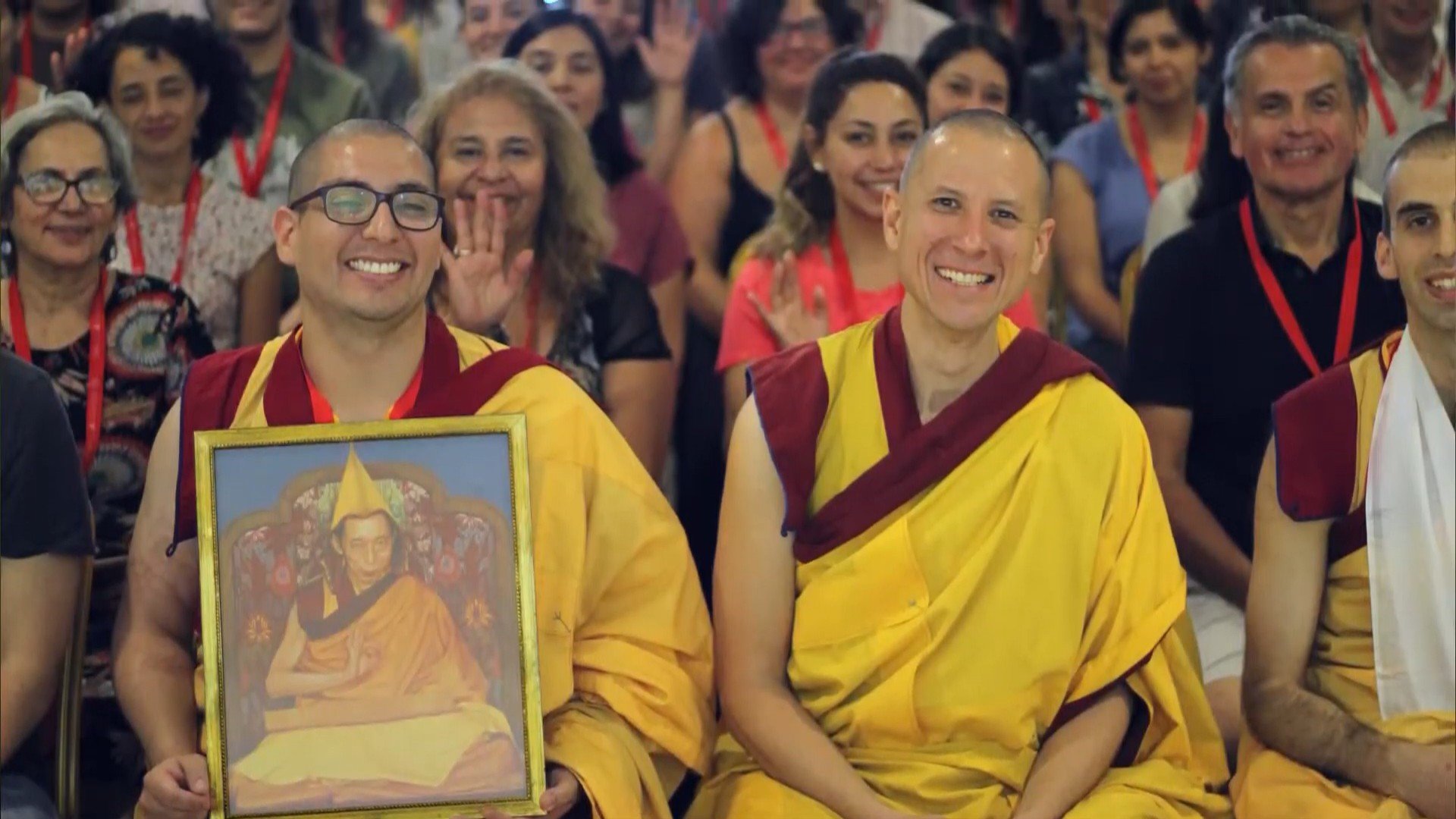 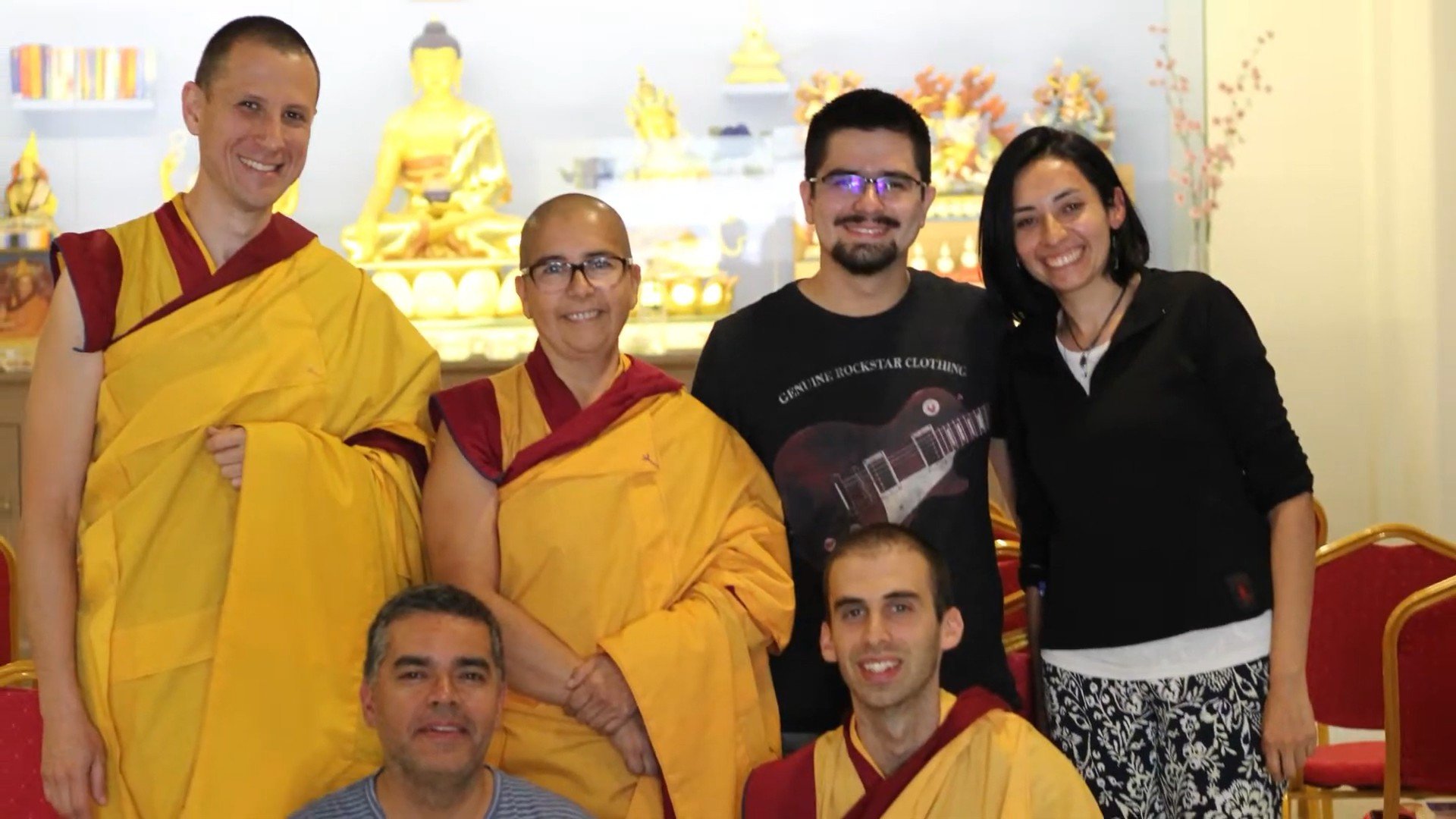 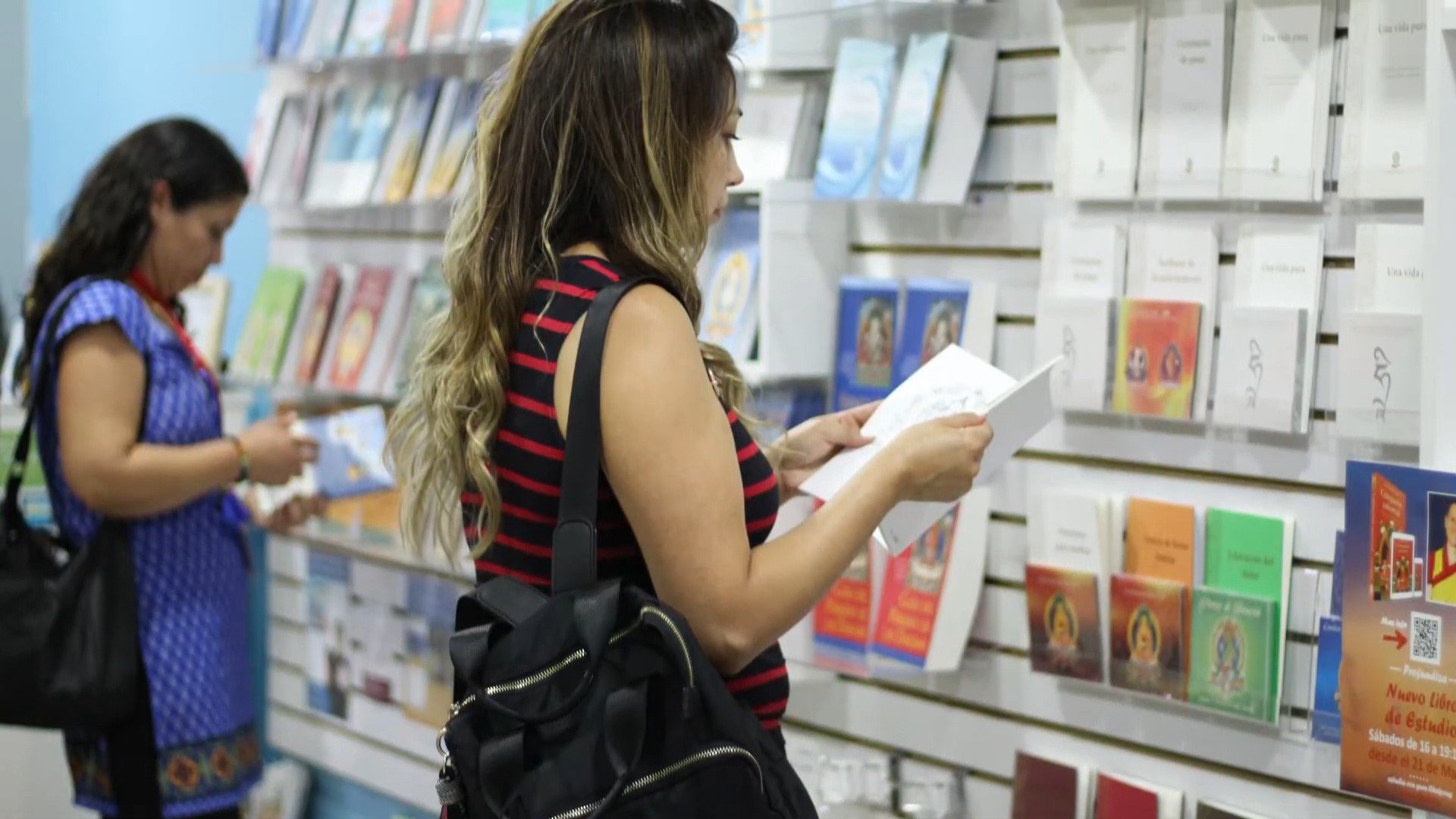 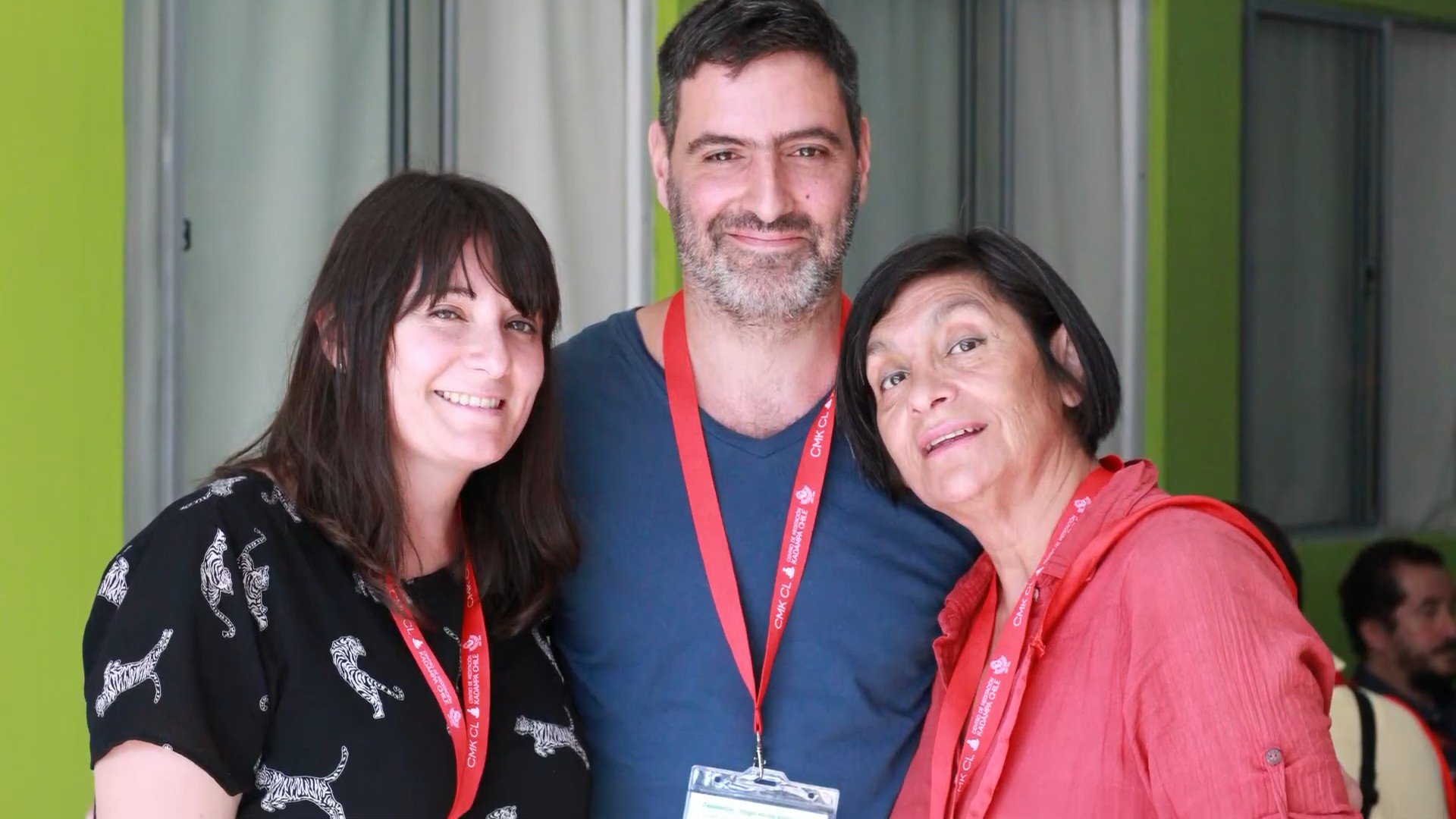 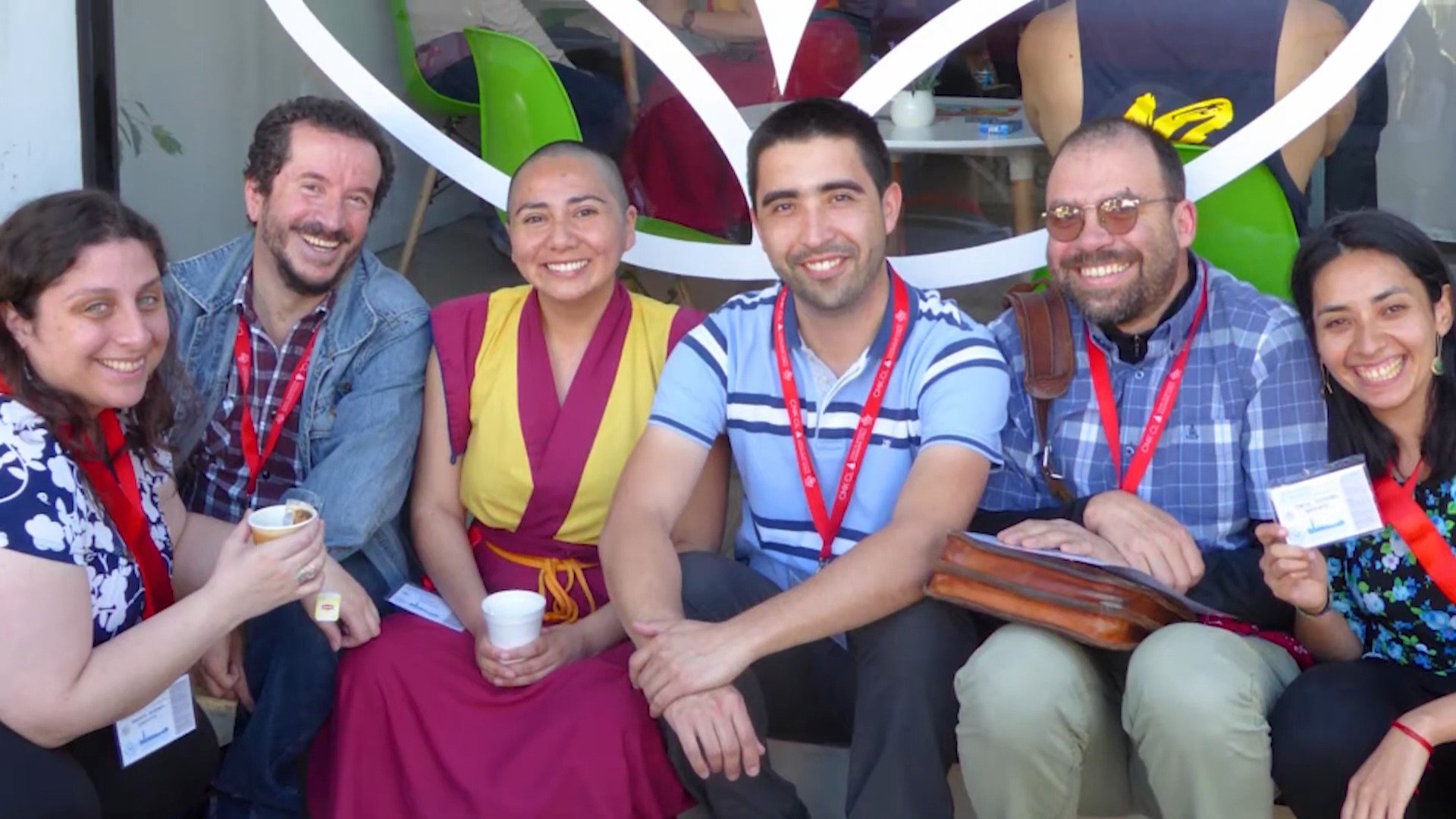 Retreat in The Land of the Snows

The bliss of Buddha Heruka at the Mother Center

The blessings of Vajrayogini in Brasil

The Path to Freedom in New York City

A special Offering to the Spiritual Guide