This week witnessed the completion of two powerful six-week retreats that ran through January into the first half of February: the Mountain Retreat in IKRC Grand Canyon and the Snow Mountain Retreat at Kailash IRC.

From January 3 to February 13, there was a six-week retreat at IKRC Grand Canyon led by Kadam Morten entitled Gateways to Great Bliss, The Oral Instructions of Mahamudra.

This was the first extended retreat to take place in the new Kadampa Temple in Arizona.

Over the six weeks, there were 170 attendees from all over the US, England, Italy, and Canada.

The retreat was on the 4 preliminary guides of Mahamudra - Refuge, Vajrasattva purification, Mandala Offering, and Guru Yoga. The last 2 weeks were on tranquil abiding on the mind, and superior seeing observing emptiness 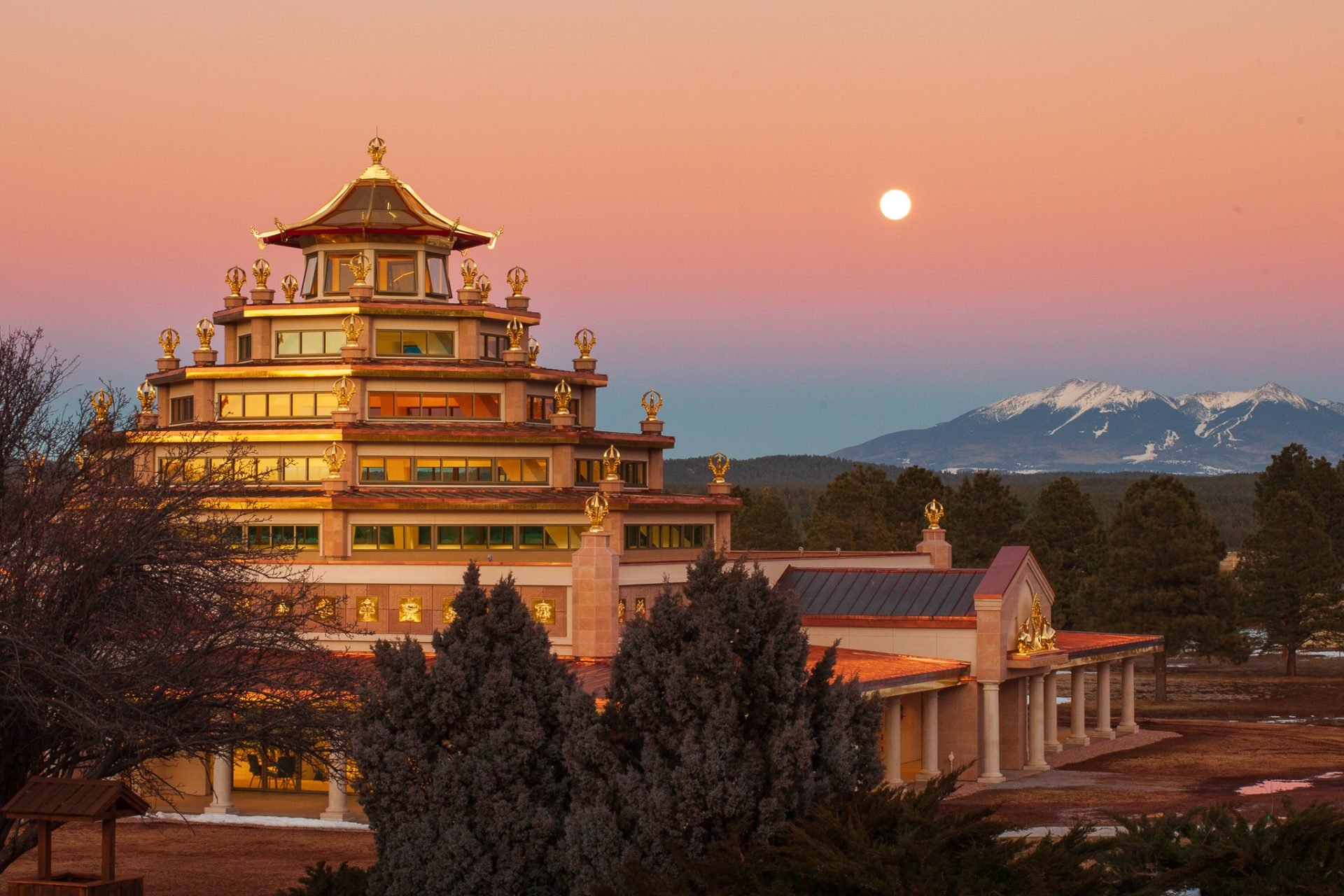 The 2021 Mountain Retreat will be led by Gen-la Kelsang Jampa, Deputy Spiritual Durector of NKT-IKBU with meditations on the practice of Vajrayogini - Generation Stage, Completion Stage, Tranquil Abiding, the Uncommon Yoga of Inconceivably, and Vajrayogini counting retreat. 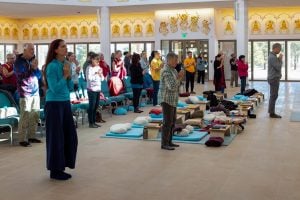 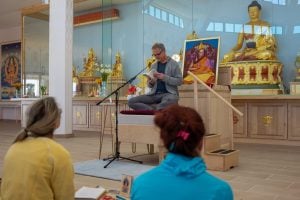 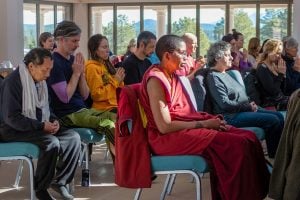 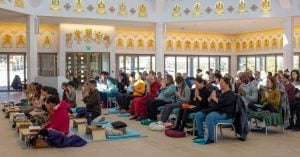 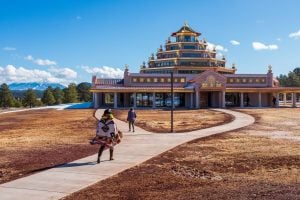 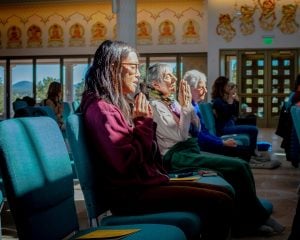 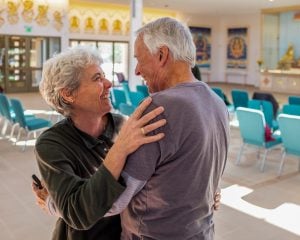 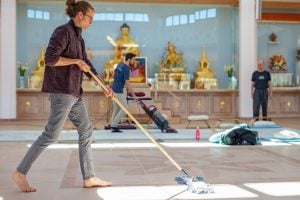 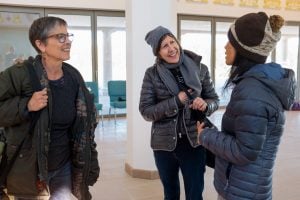 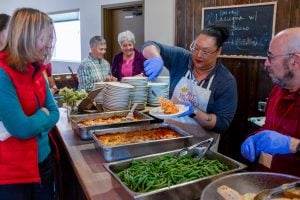 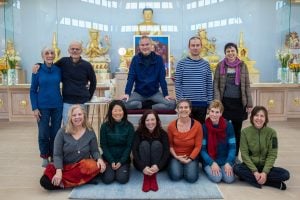 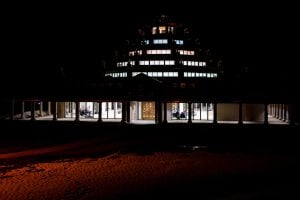 From January 4 to February 16, there was a six-week silent retreat at Kailash IRC led by Gen Devi Based on the unsurpassed teachings from the book The Oral Instructions of Mahamudra by Geshe Kelsang Gyatso Rinpoche.

Thank you Venerable Geshe-la for this precious Kadam Dharma. 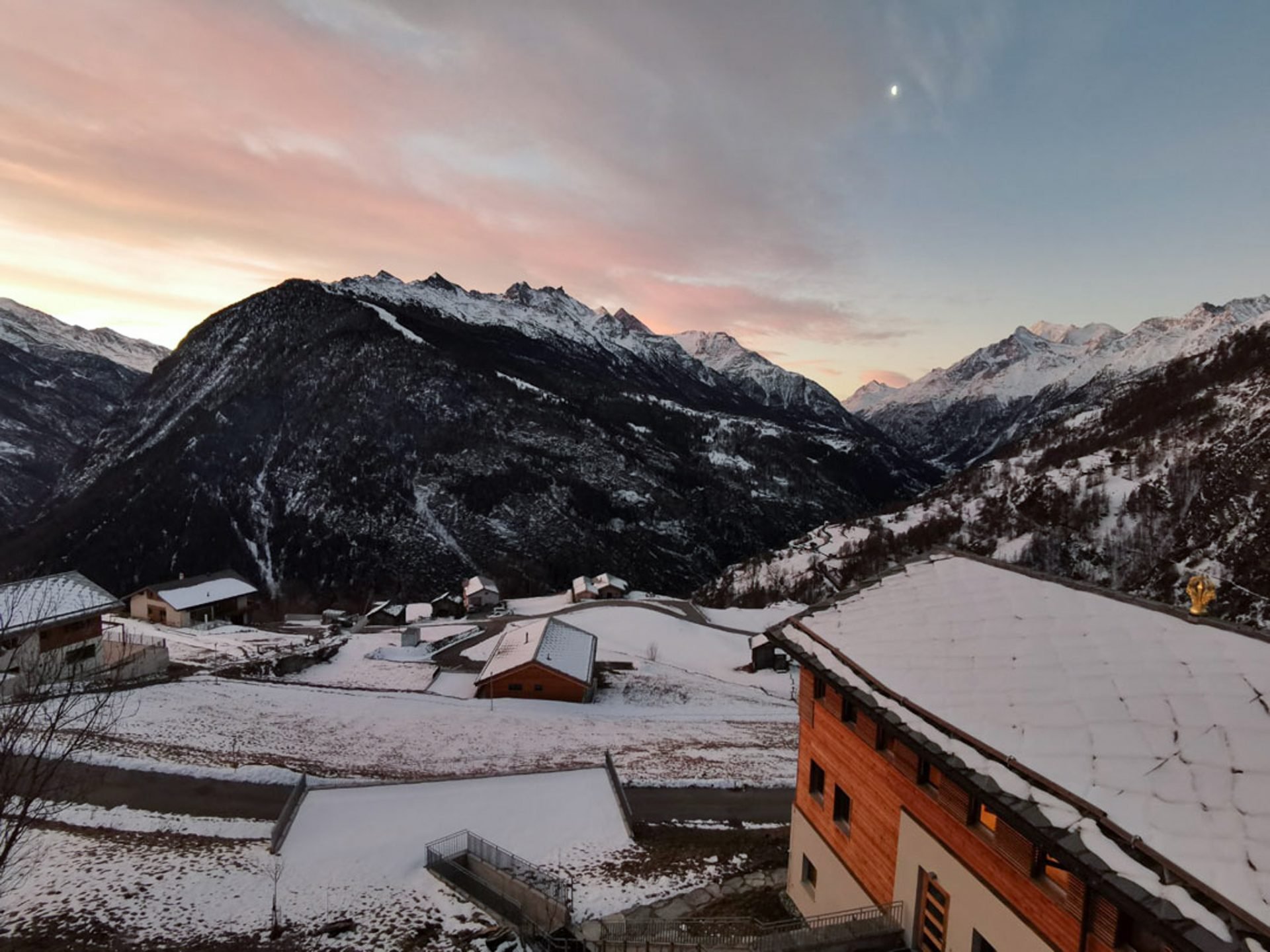 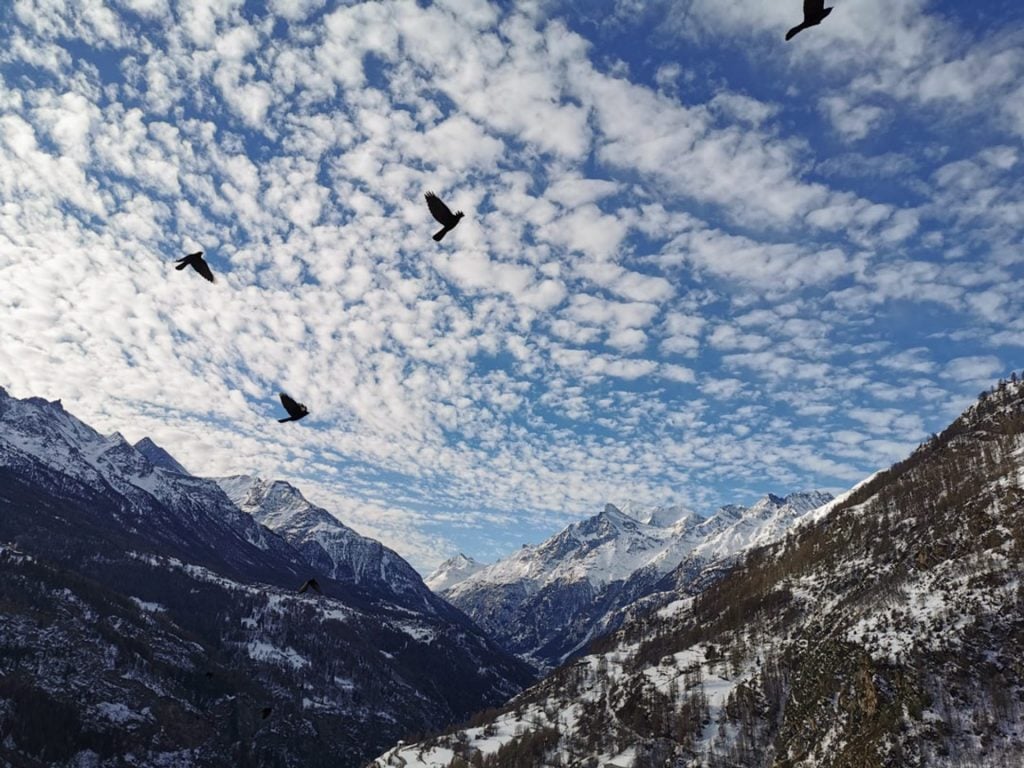 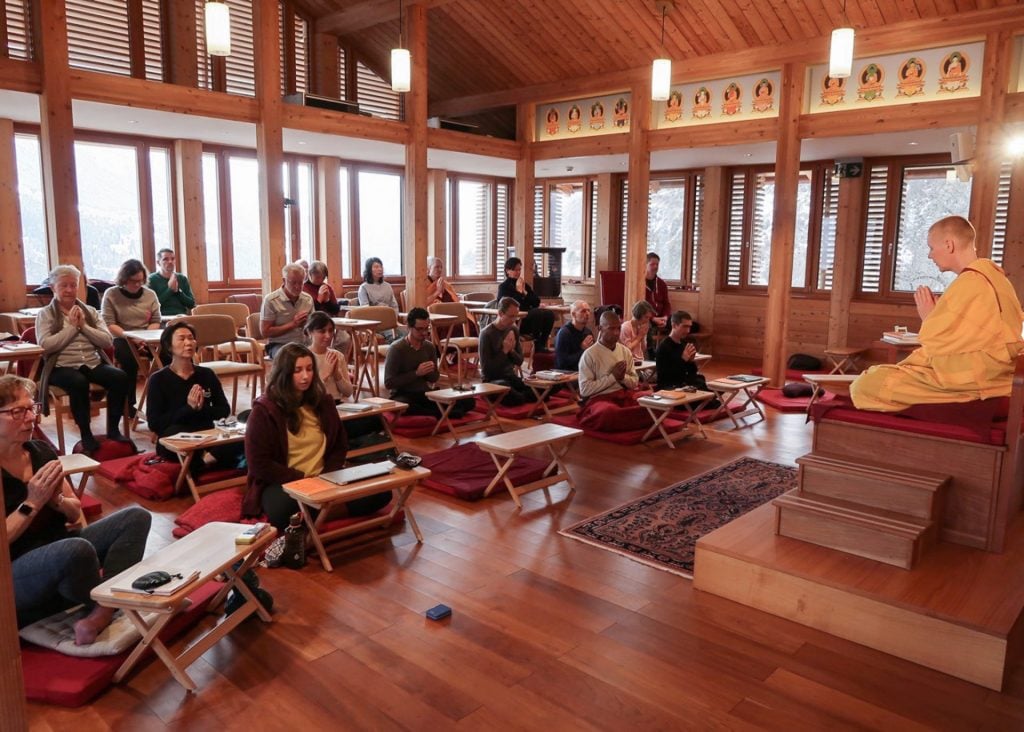 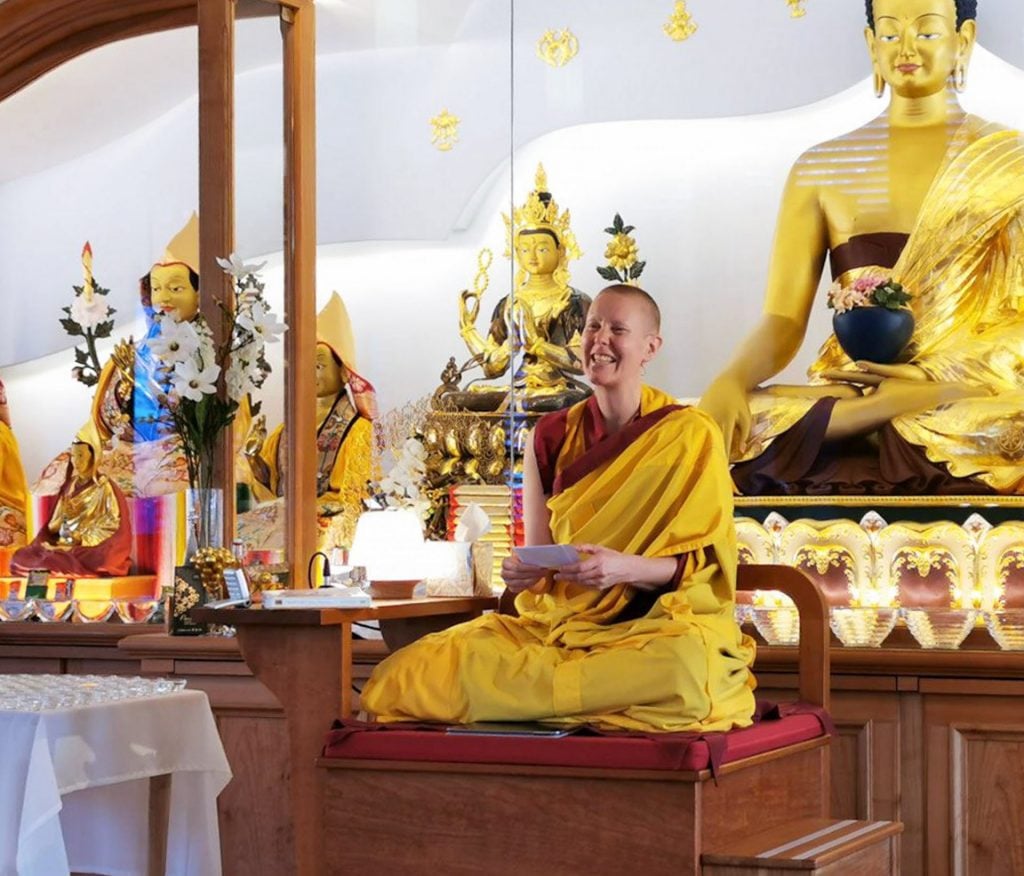 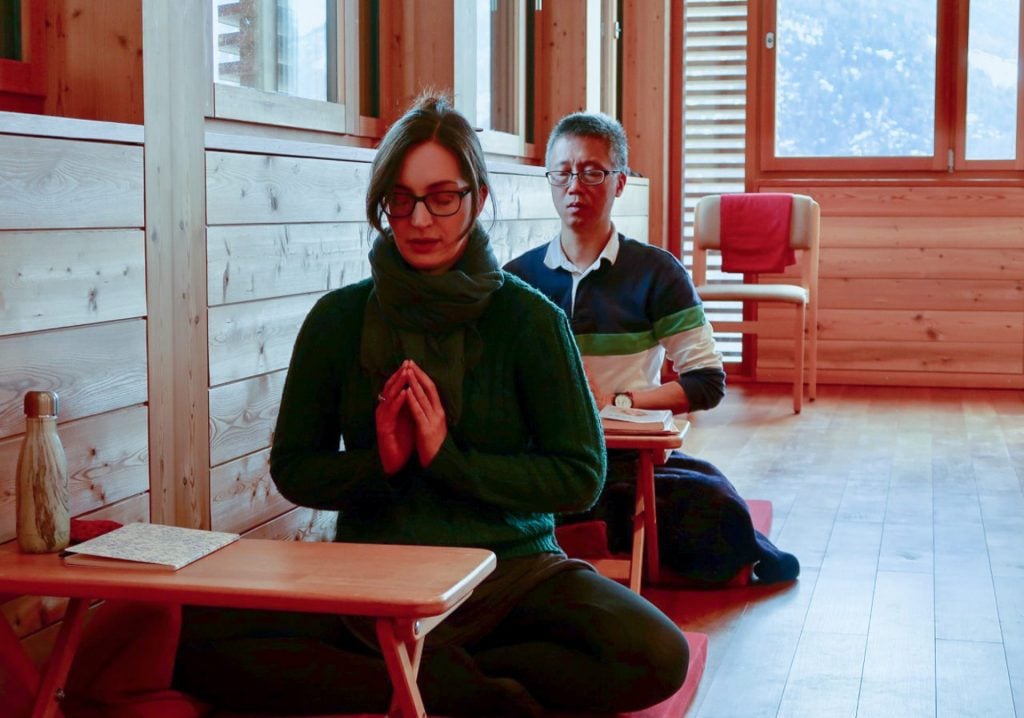 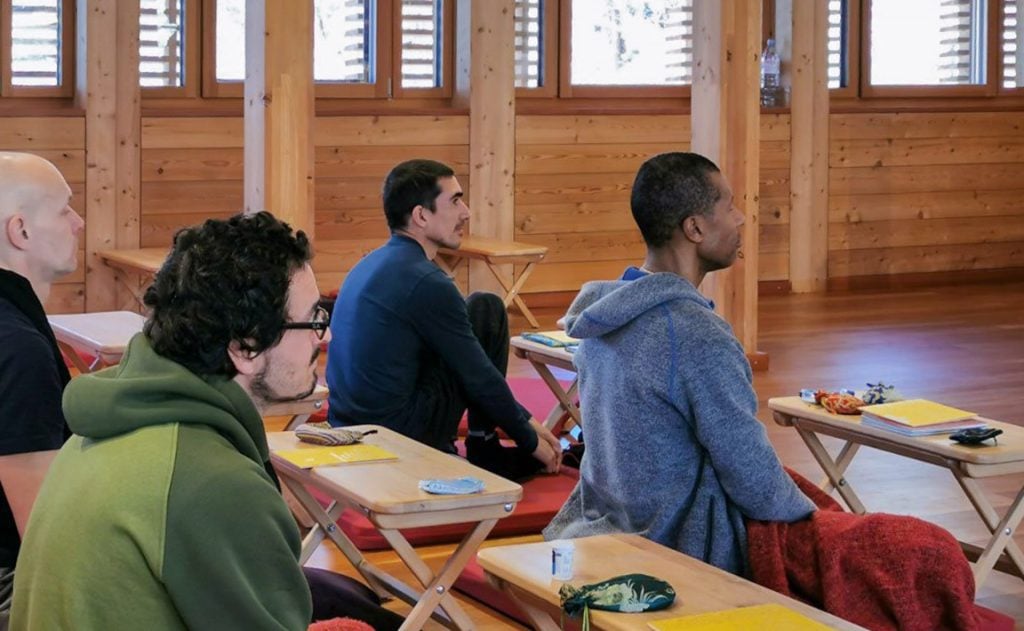 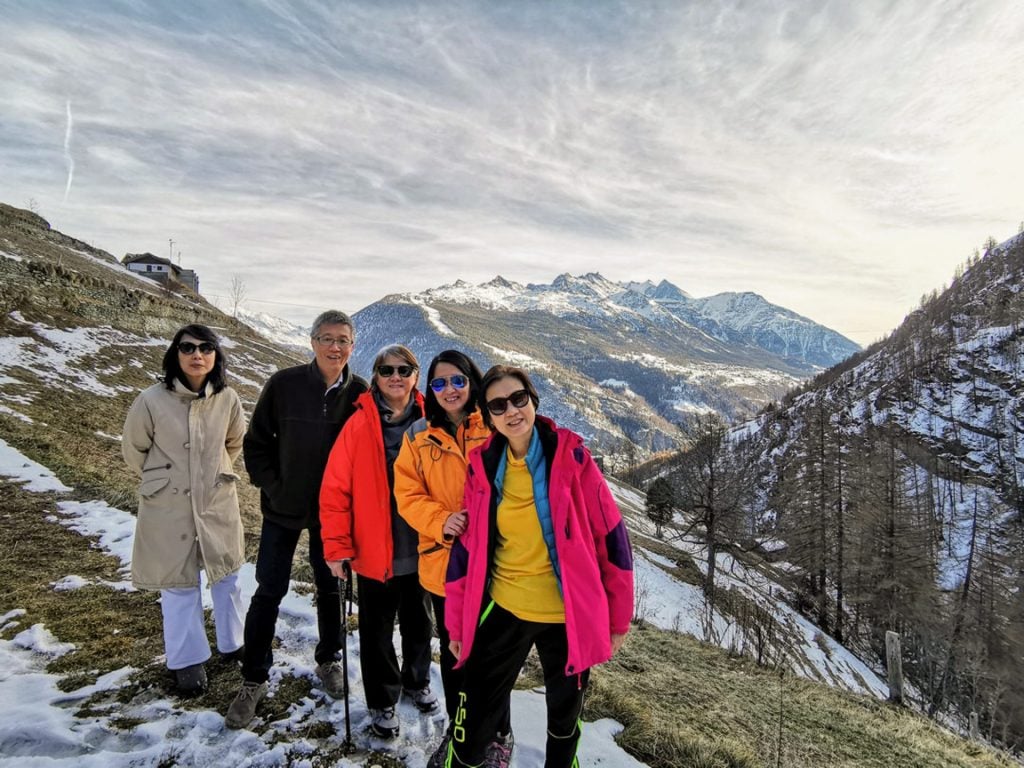 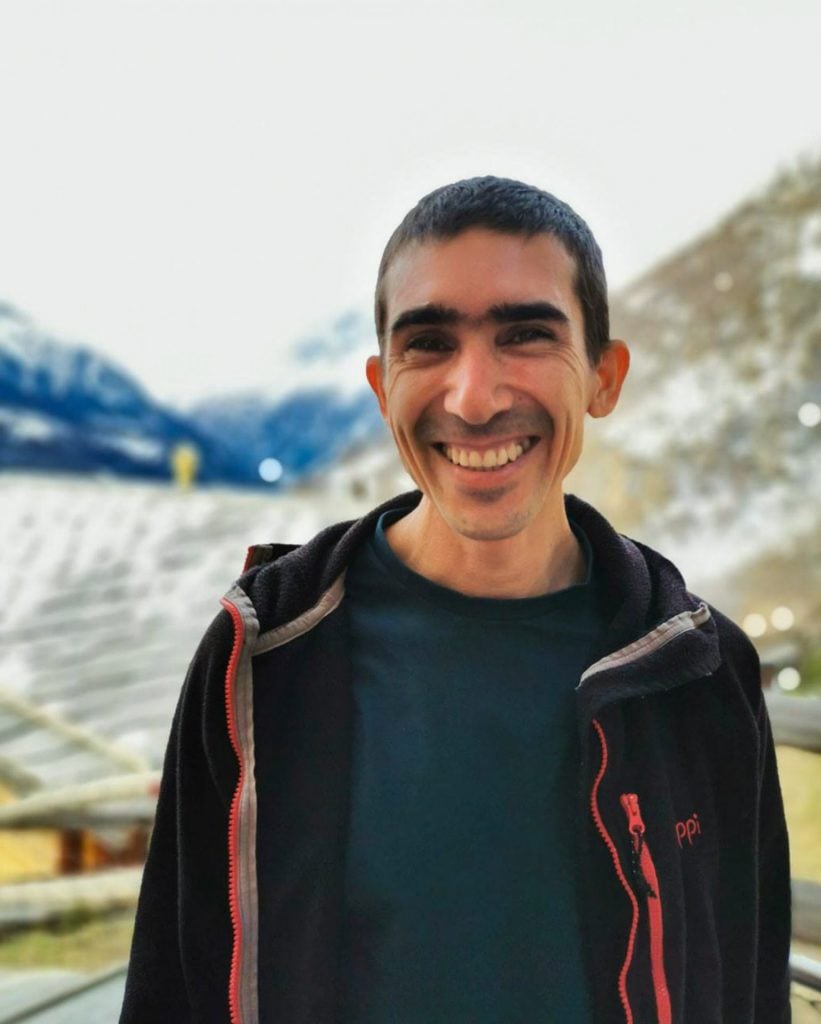 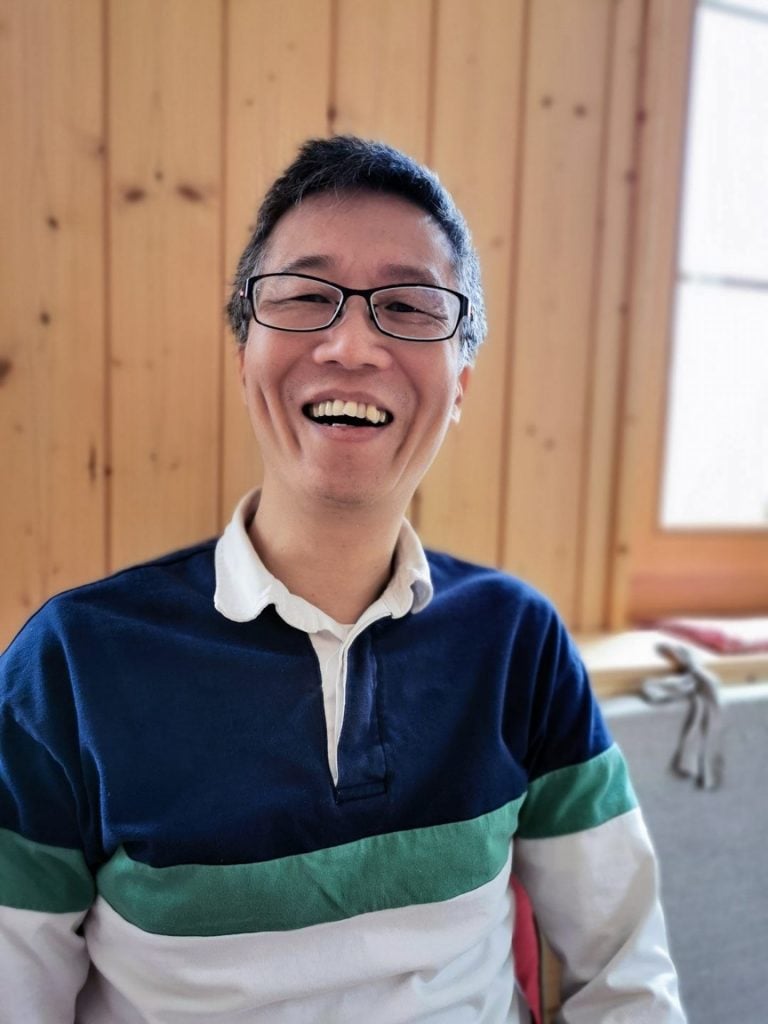 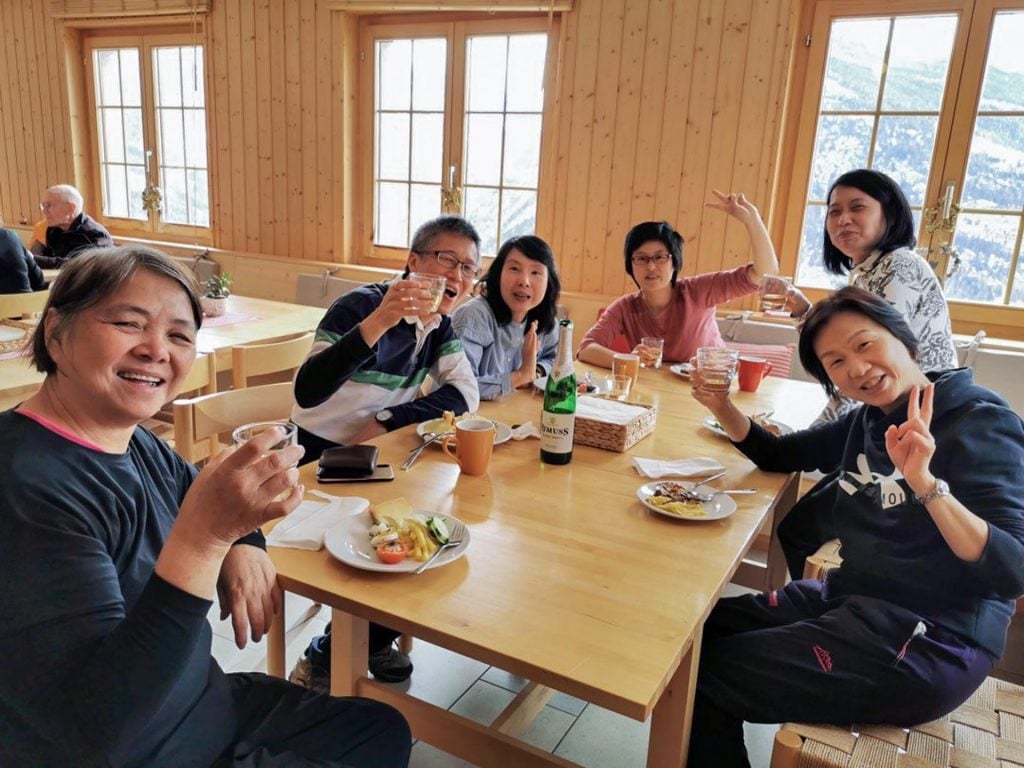 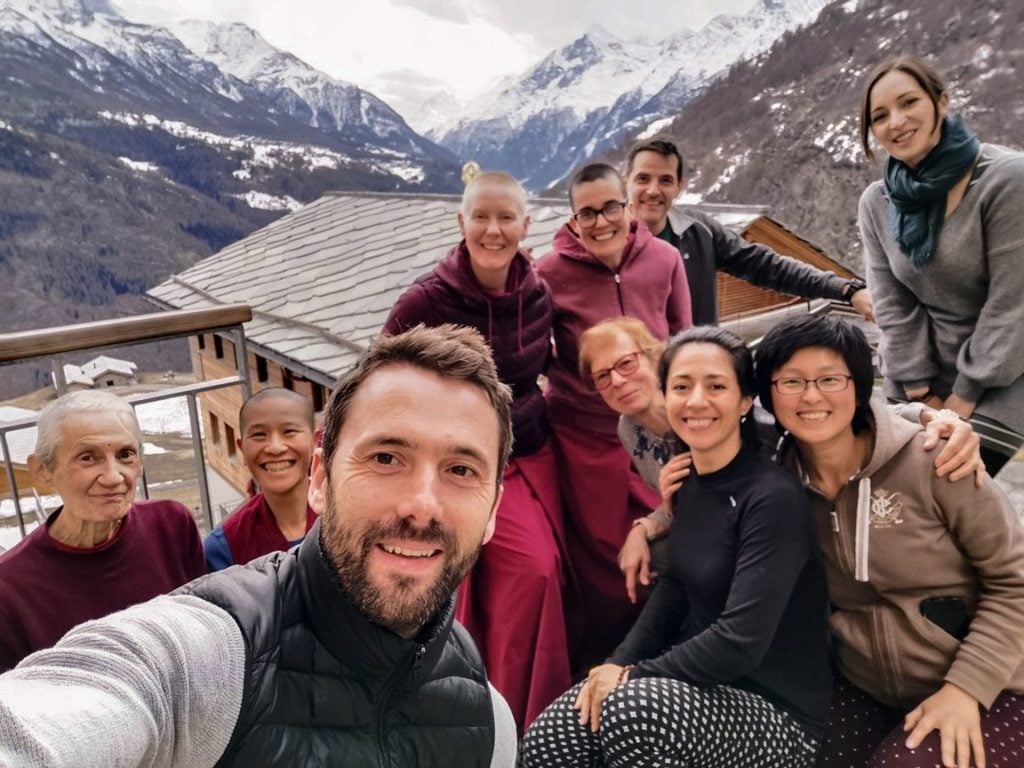 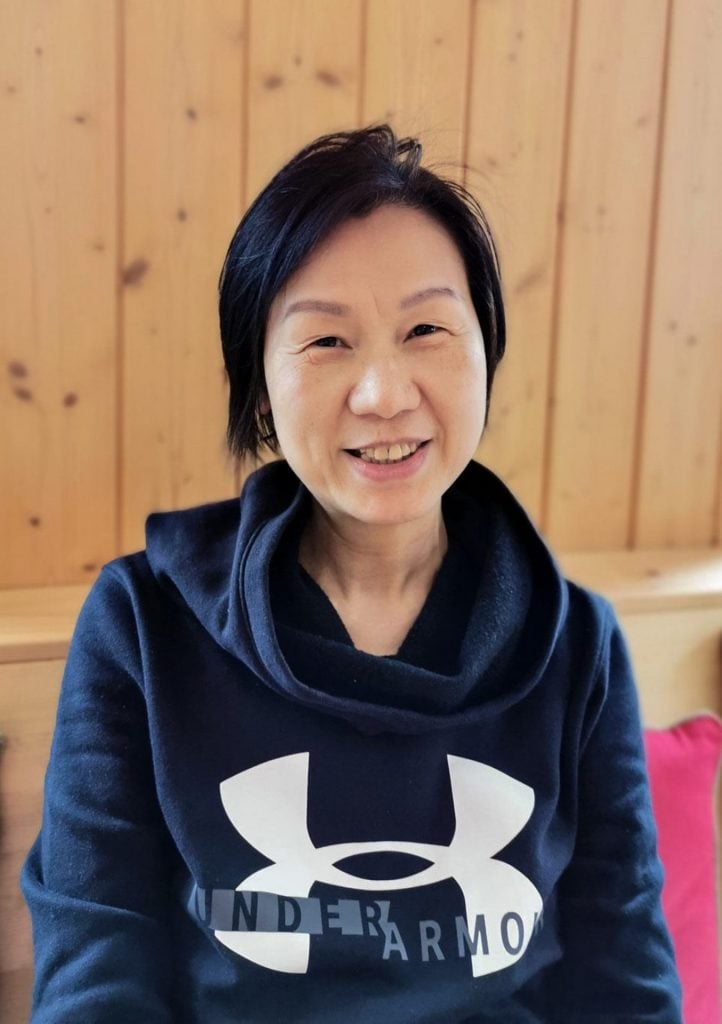 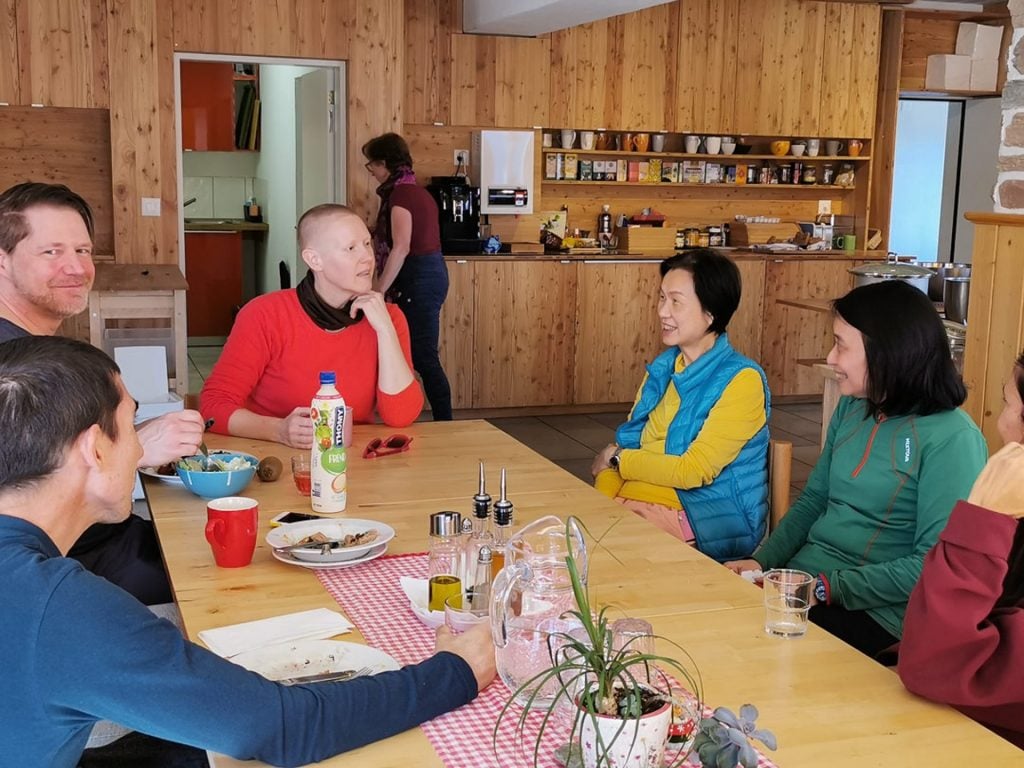 What will we learn at Fall festival 2020

Spain enjoys the power of love

Celebrating Dharma from Coast to Coast

Drawing closer to the Dharma Protector