After the Fall Festival, Gen-la Jampa, Deputy Spiritual Director of NKT-IKBU and Resident Teacher at IKRC Grand Canyon, visited KMC Hollywood, where he had been invited to lead the post festival retreat.

Over 140 people attended, both local and international, throughout the weekend. The international Sangha came from Australia, Spain, England, Hong Kong, Taiwan, mainland China, Switzerland, France, Norway. In addition there were people from many other parts of the US. The teachings were translated in 2 languages - Spanish and Mandarin.

Please enjoy some of the feedback and beautiful photos below.

Public talk
"Gen-la started by giving a beautiful Public Talk on Friday night called "Pure Imagination: The Power of Meditation." He skilfully explained how everything is mentally created, and taught  how we can use our imagination in meditation to improve our experience of loving kindness.

Retreat
"On the Saturday day we engaged in retreat using the Avalokiteshvara sadhana. Gen-la gave clear explanations of the union of appearance and emptiness as a basis for training in purifying and transforming the six classes of living beings. We learned how our I is in reality a manifestation of its emptiness, and how this insight frees us from the pain of identifying with an impure body and mind. We explored how to change the basis of imputation for our I from our impure body and mind to the holy body and mind of Buddha Avalokiteshvara.

"The next day we emphasized the practice of emptiness in daily life by contemplating the analogy of the sky and the blue of the sky. There were lots of blessings flowing through the teachings, and people drew closer to Guru Avalokiteshvara throughout the weekend."

What people said
"The blessings and the energy of the post-festival retreat were so strong; I really felt the immediacy and urgency of the teachings. My practice got a real boost!" - Martin Booe

"It was such a fun weekend and I really enjoyed connecting with Sangha friends from around the world.!" - Lauren Layson

"The post Festival Retreat was deeply inspiring. Gen-la's teachings make the most profound Dharma accessible to both experienced and new practitioners - he is truly a Sangha Jewel." - Roozbeh Ghobadpour

"Amazing to see so many joyful practitioners from all over the world. Great to have two translations (Spanish and Mandarin) - the first time ever for KMC Hollywood.  May Kadam Dharma flourish for evermore!!" - Raymond Leung

"Gen-la Jampa was so kind to instruct us on how to be of benefit to all living beings using correct imagination. During the retreat I experienced a number of immediate and profound insights that I felt were blessings coming directly from our Guru's heart."
- Erich Inuri 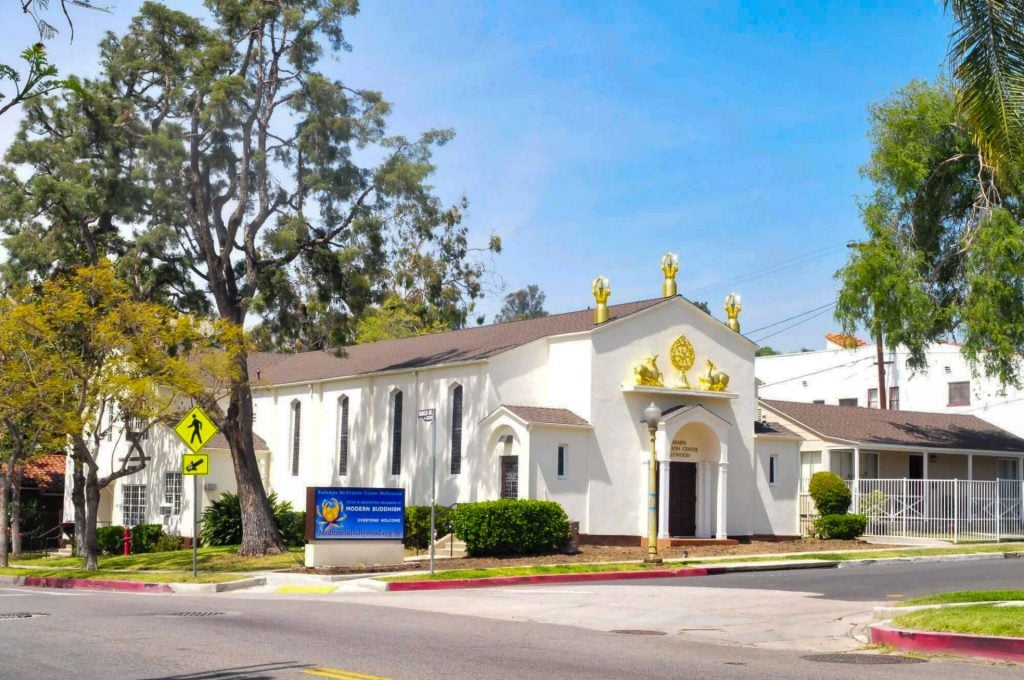 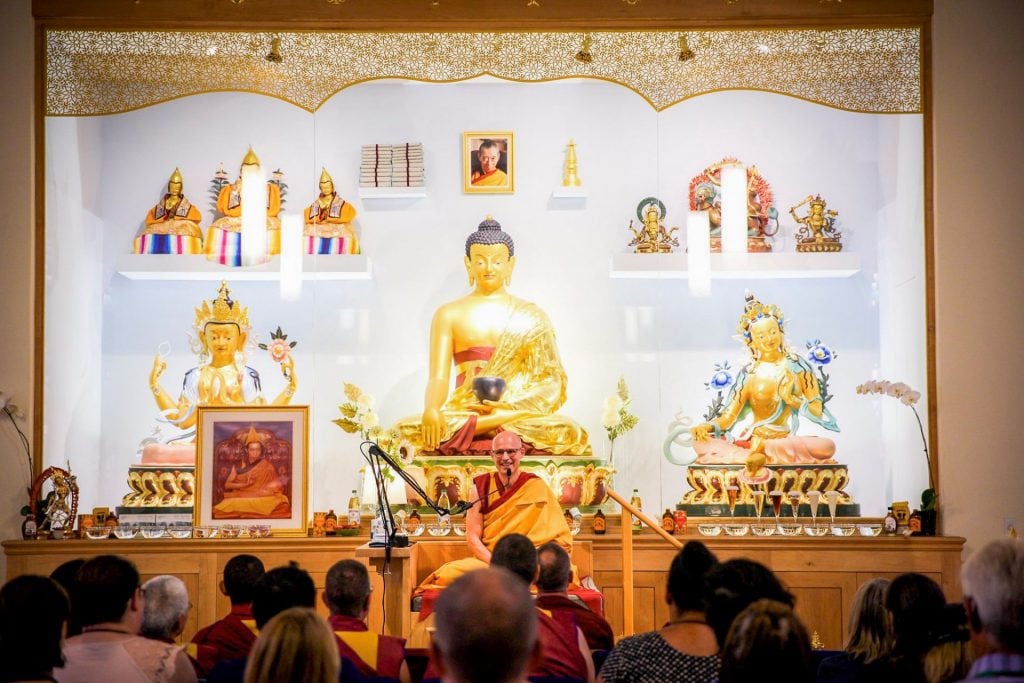 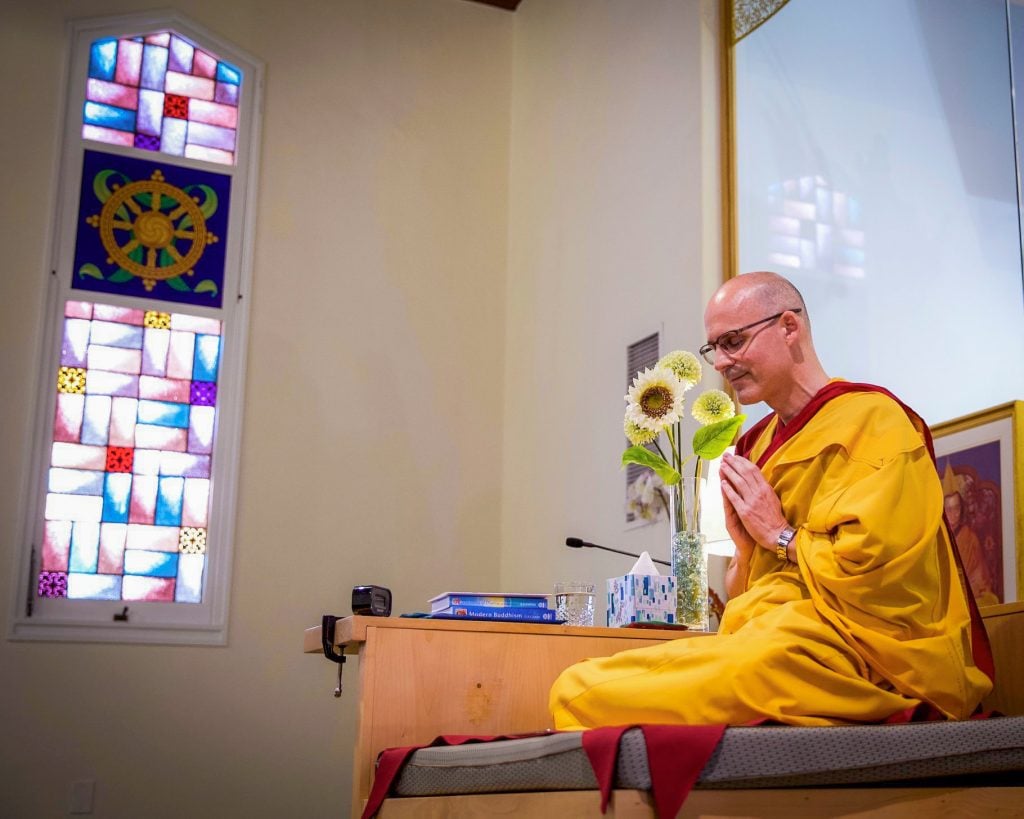 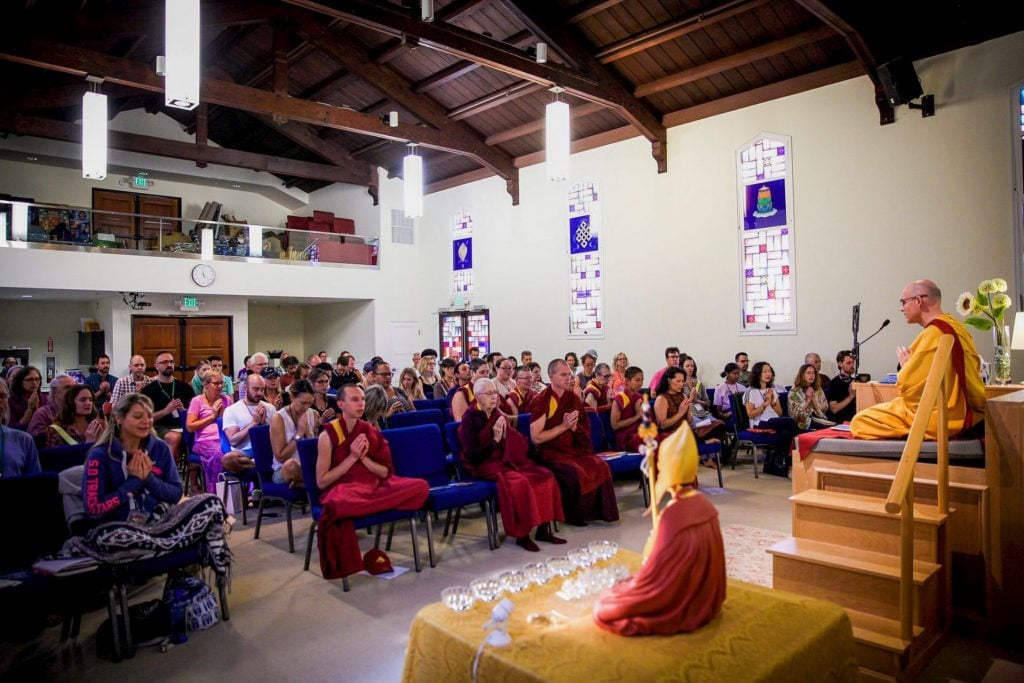 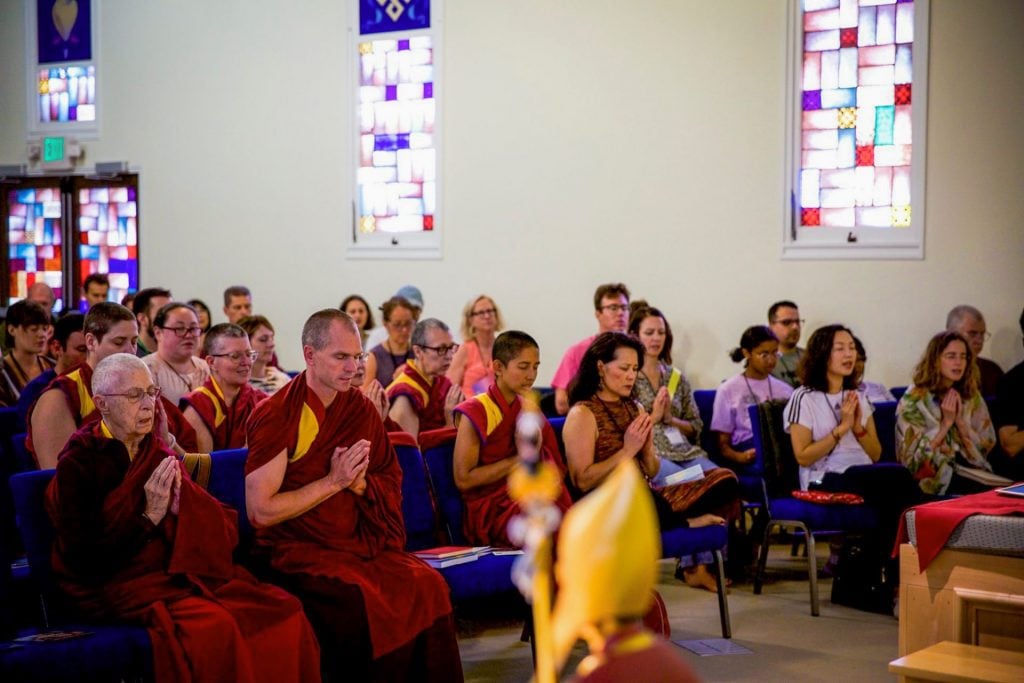 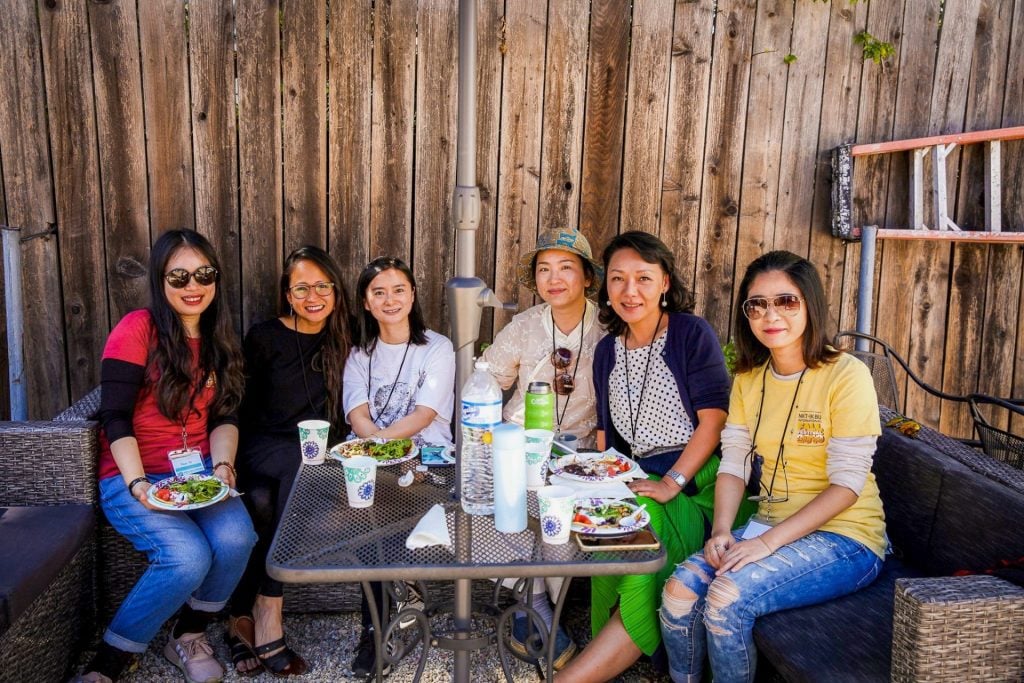 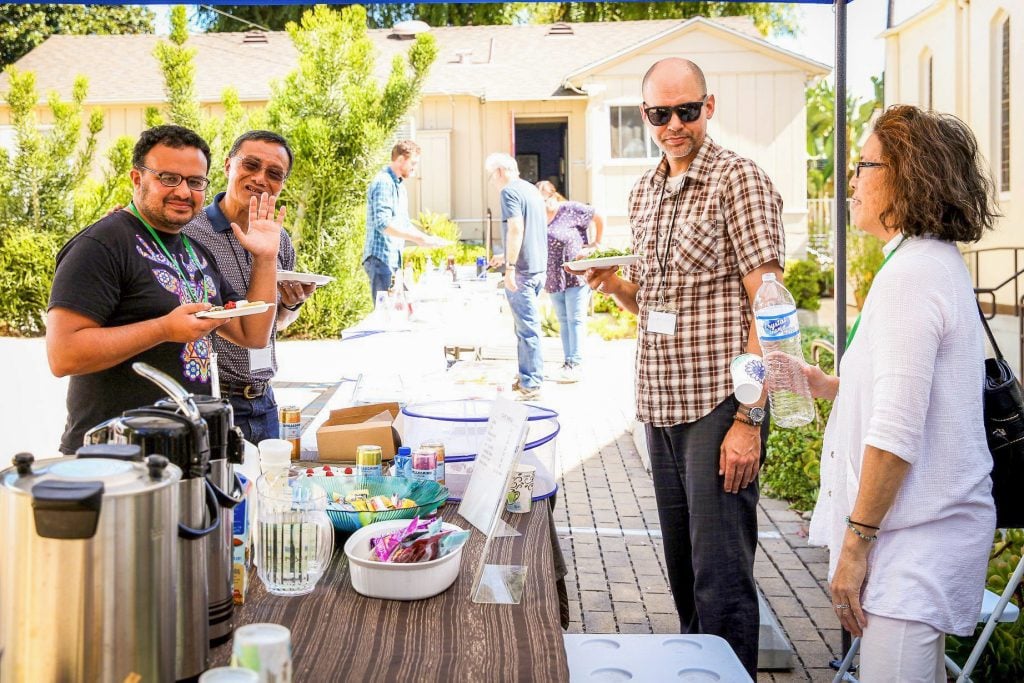 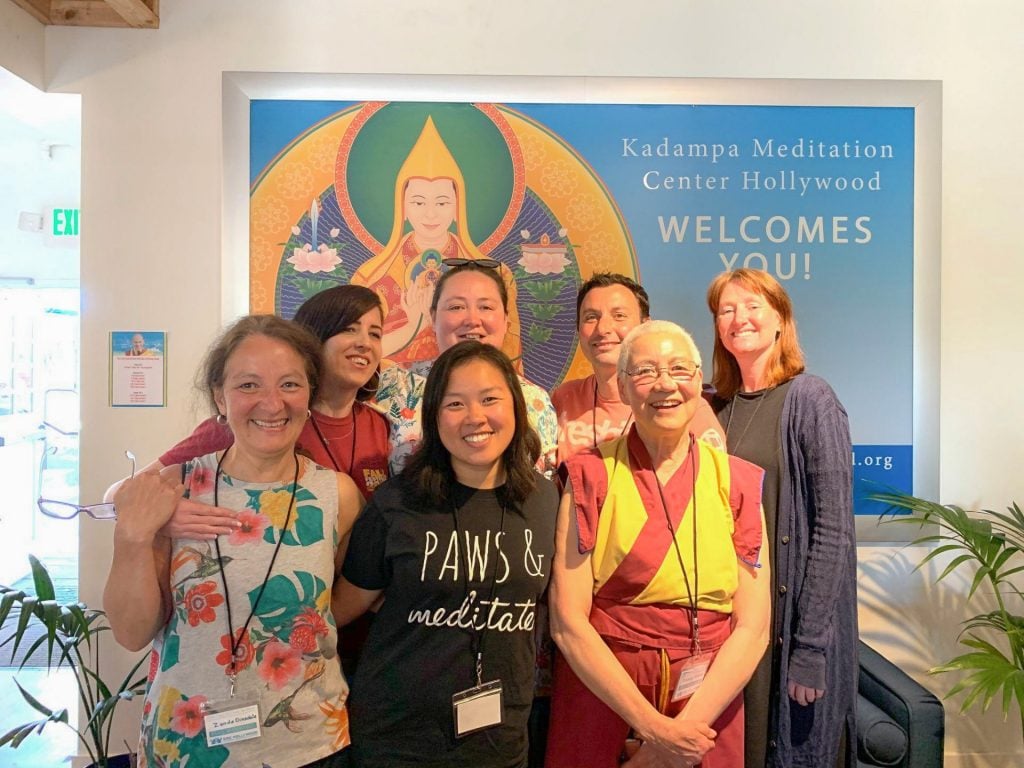 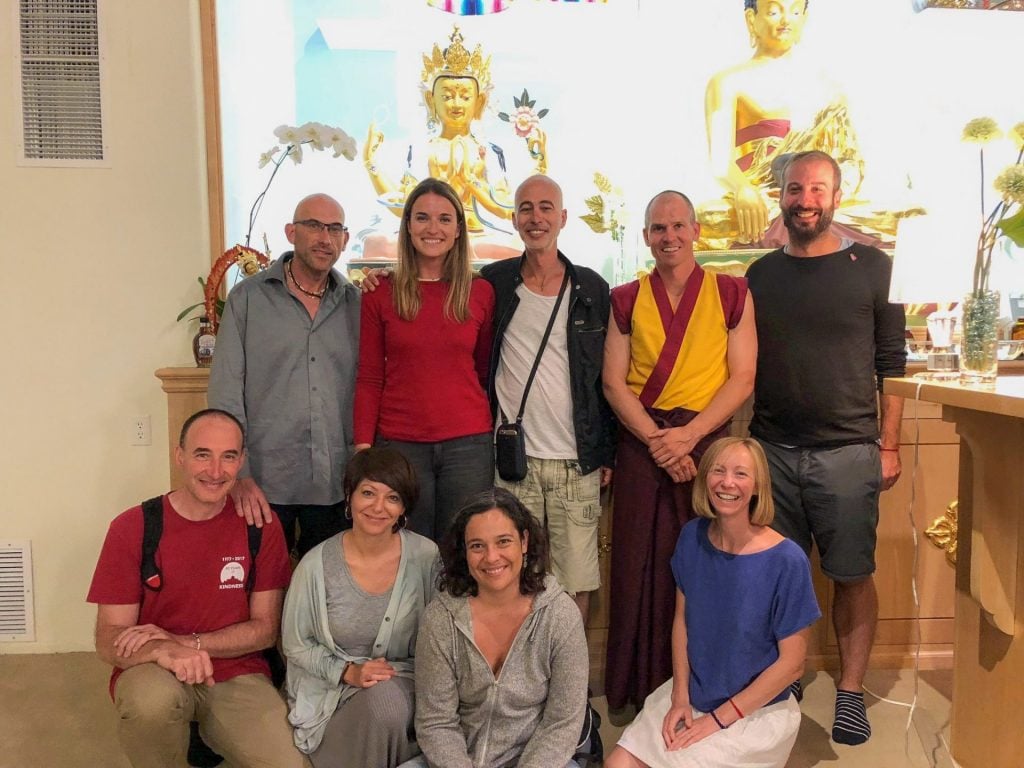 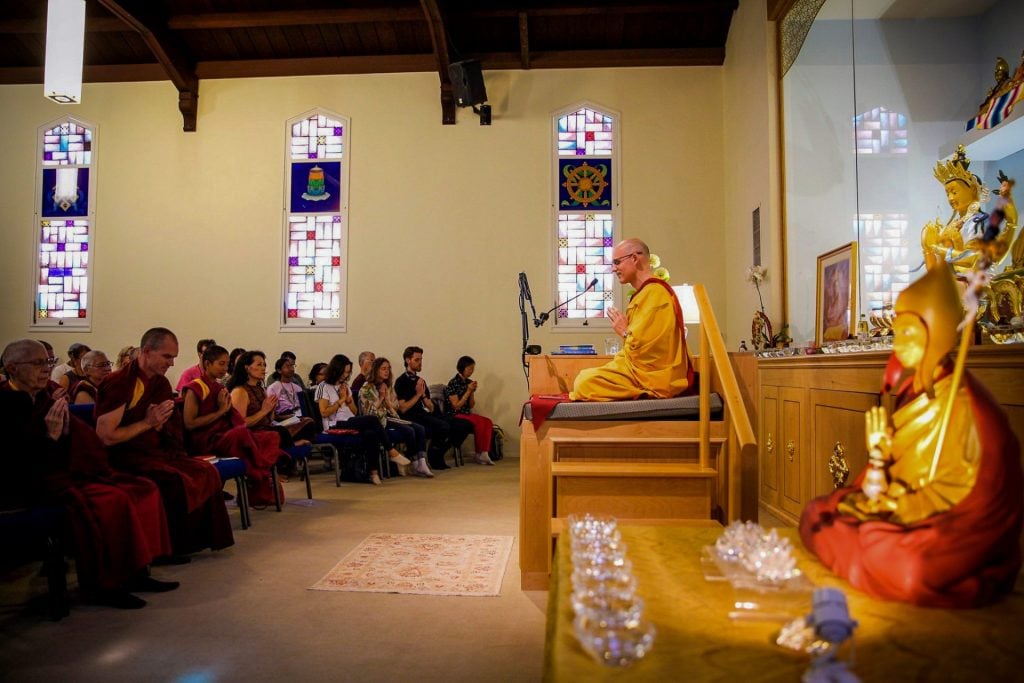 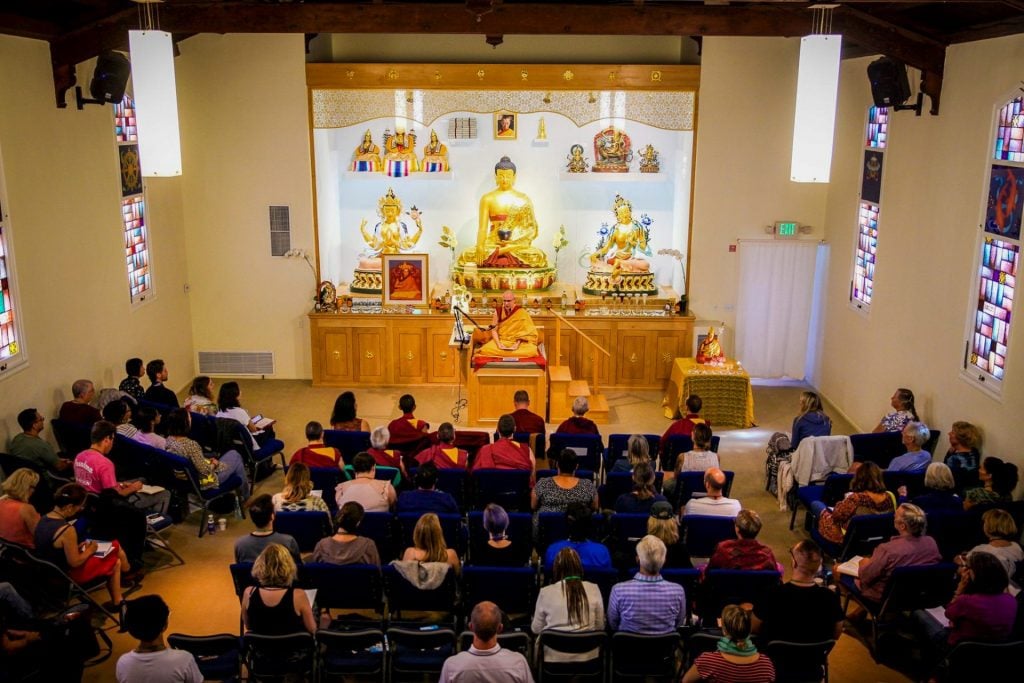 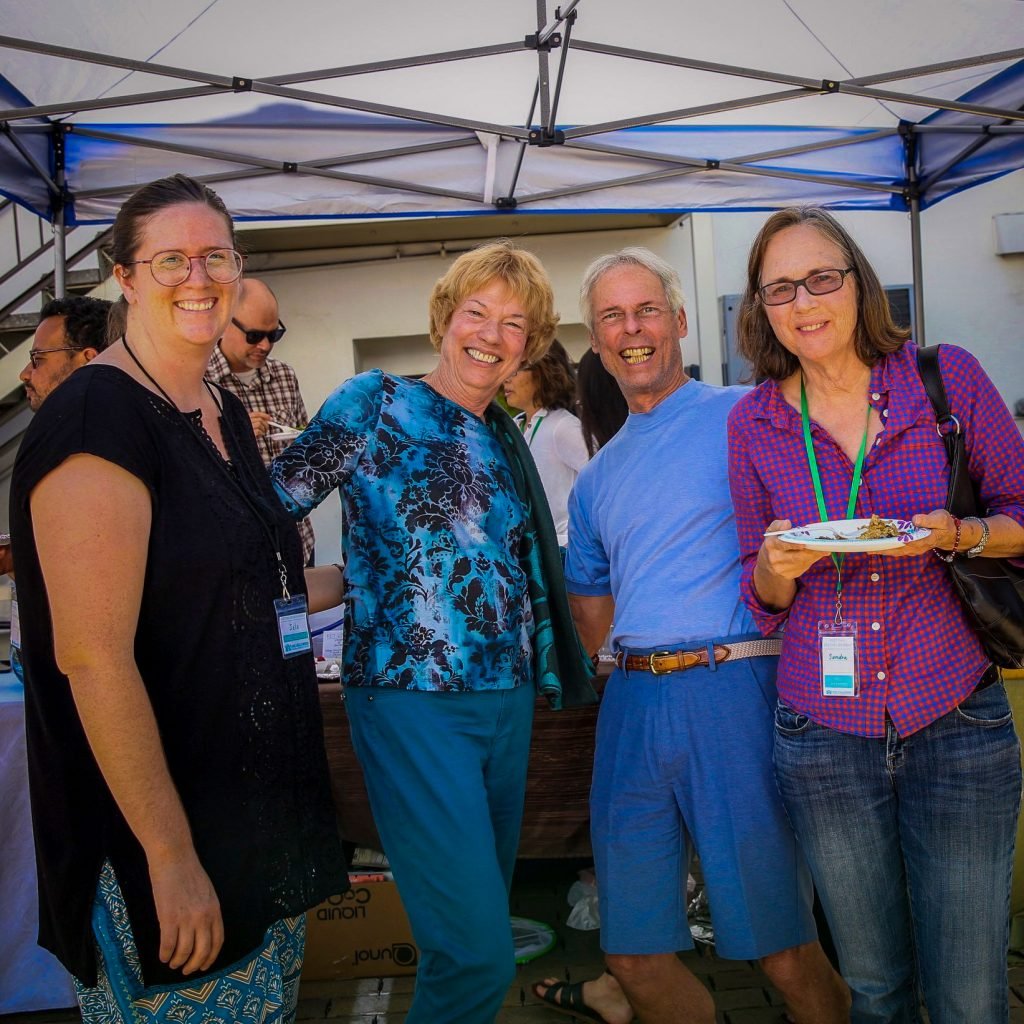 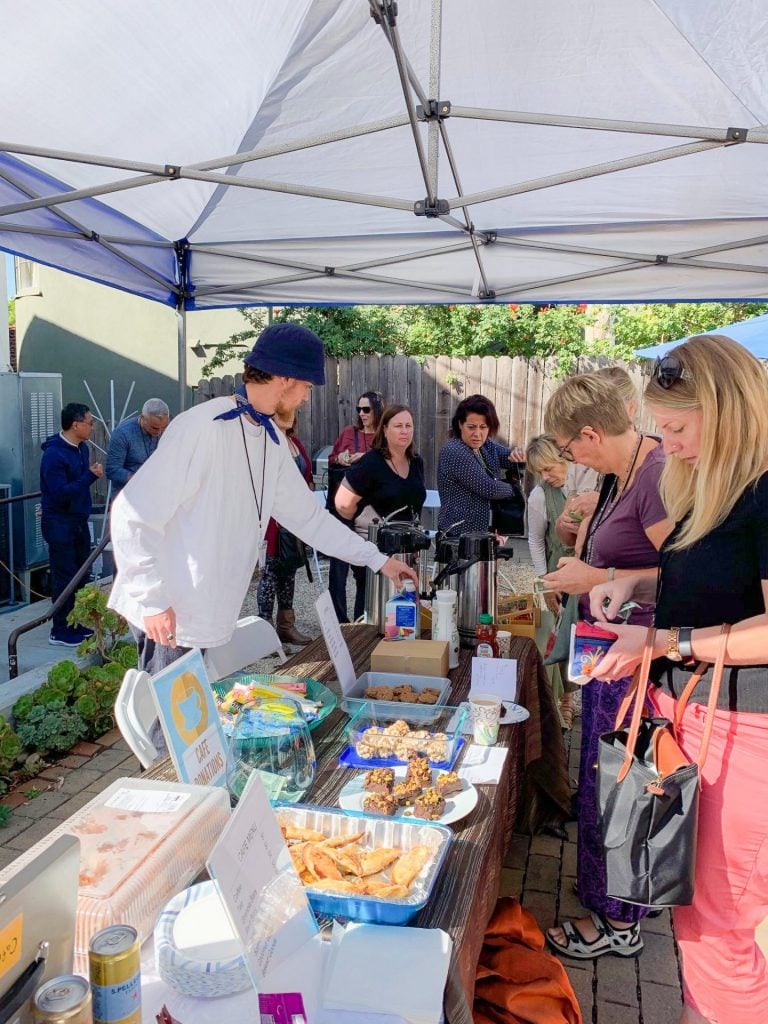 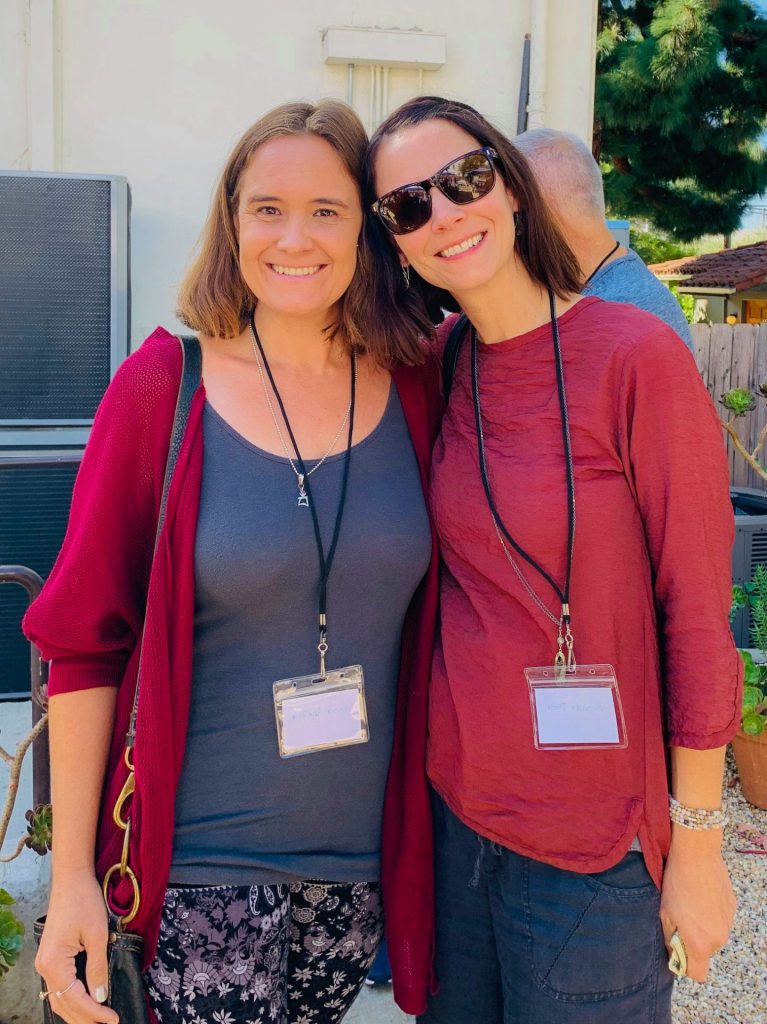 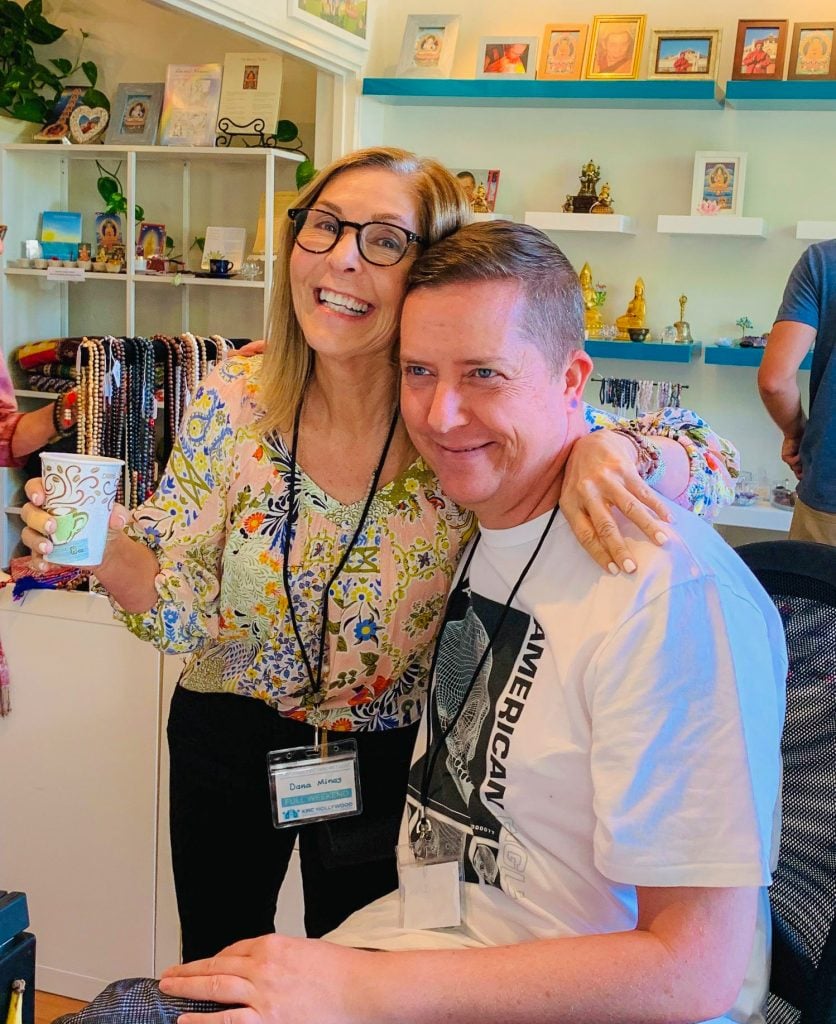 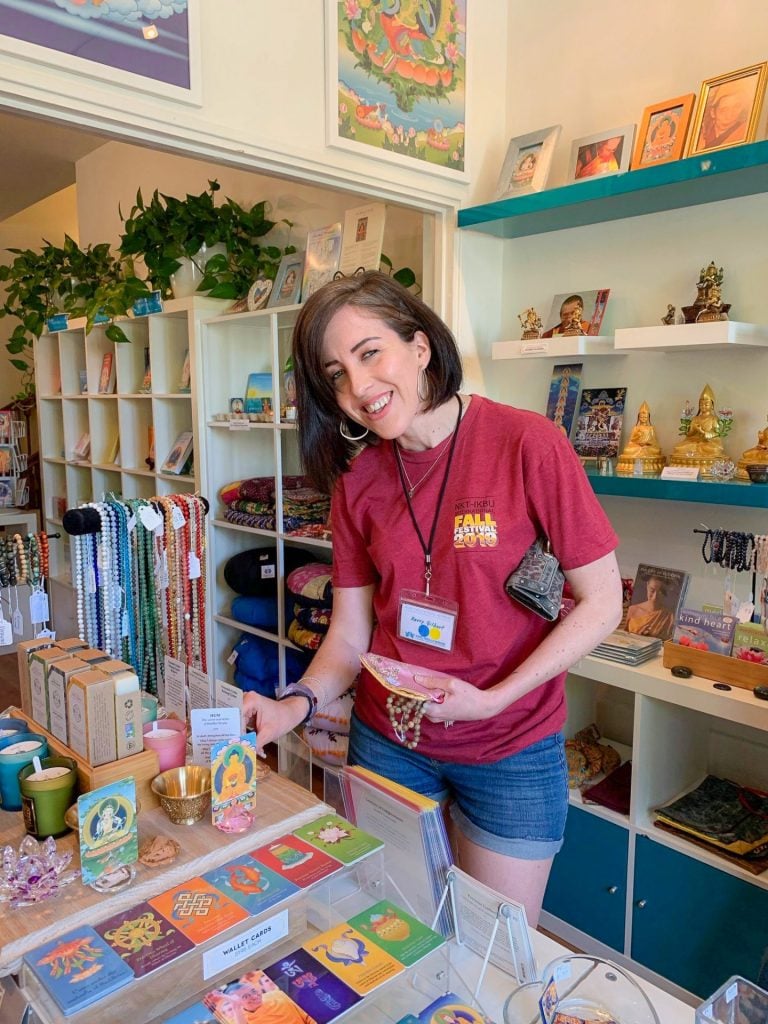 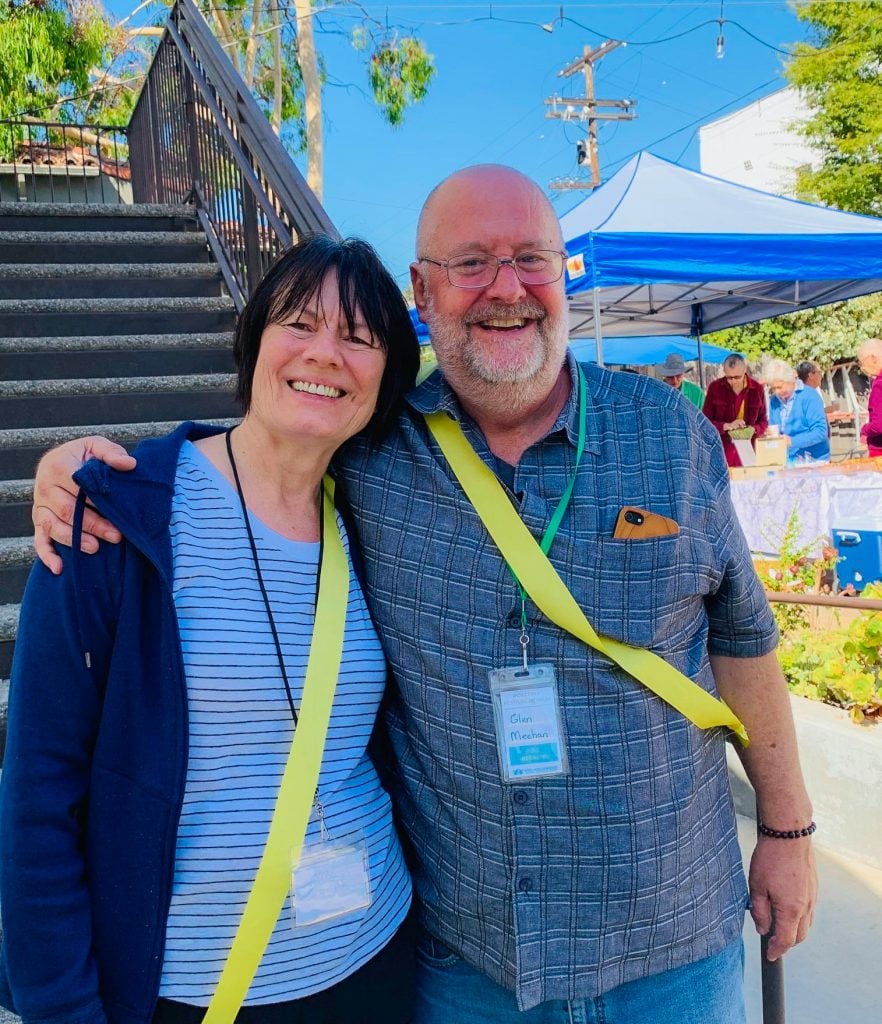 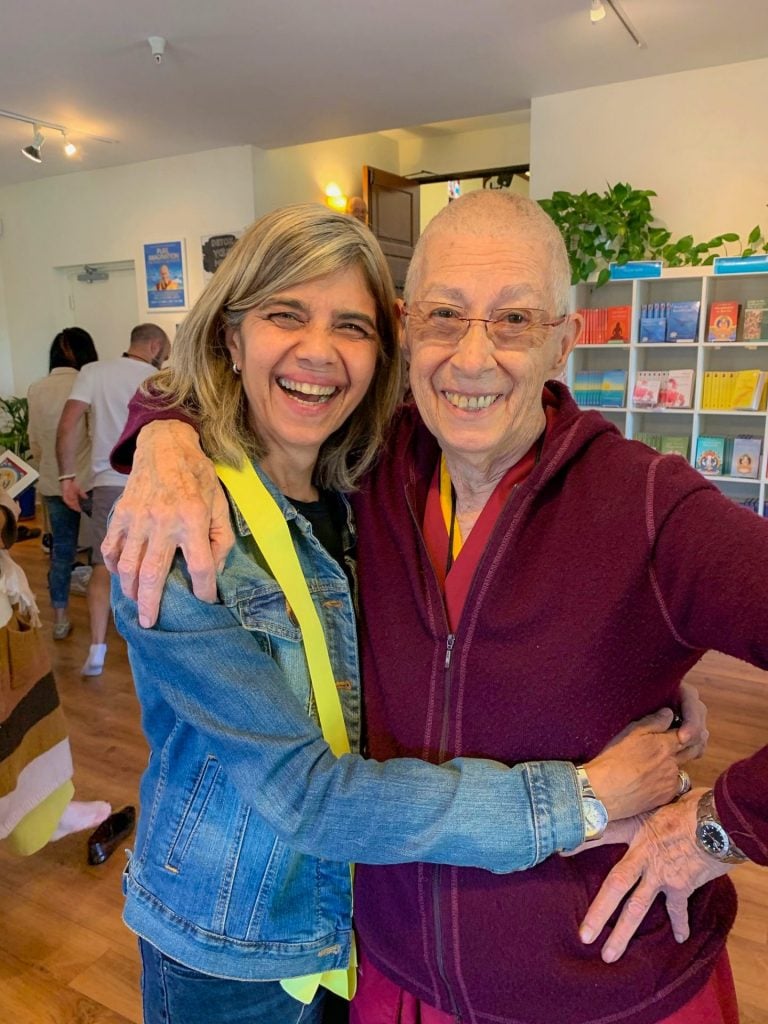 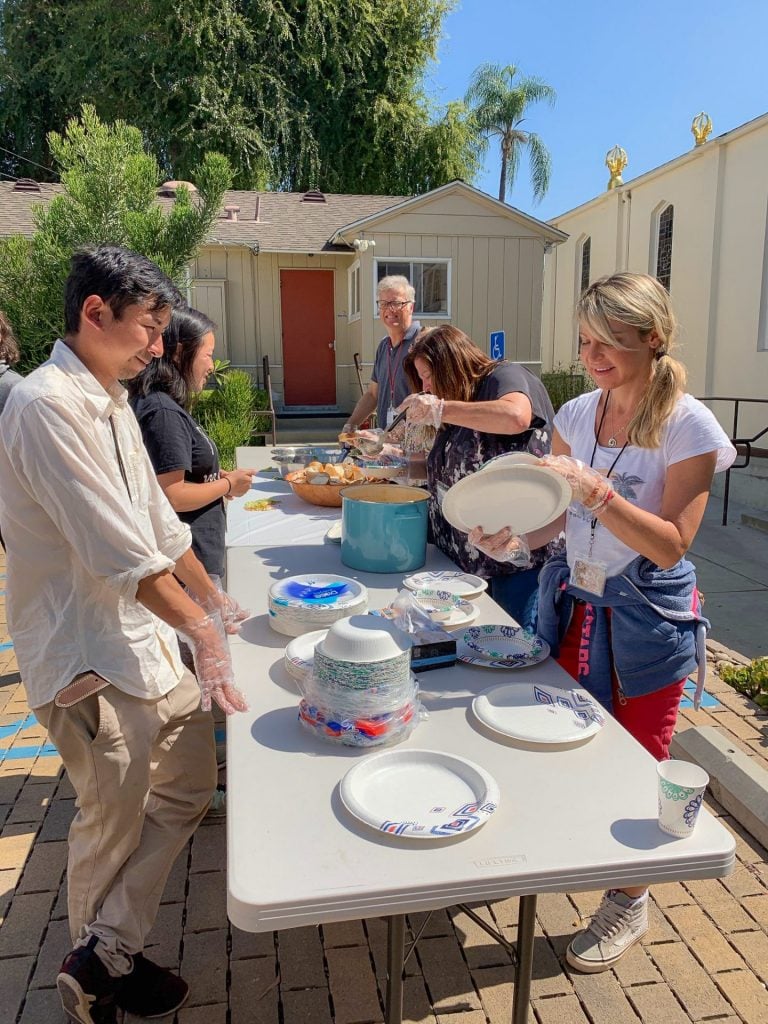 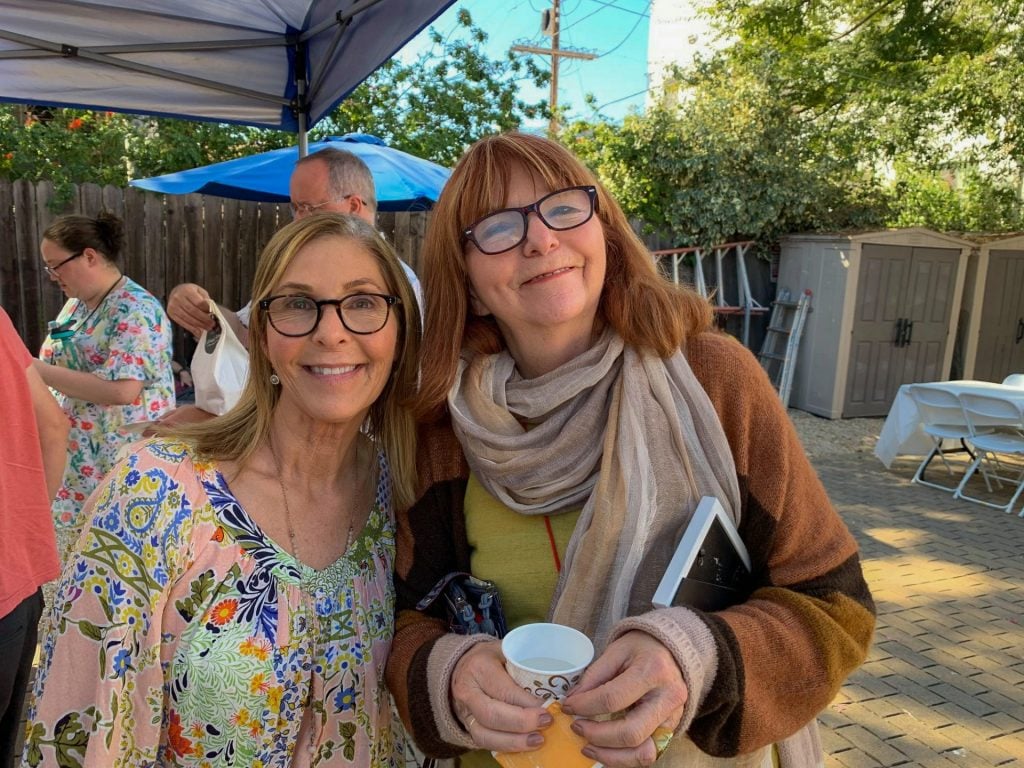 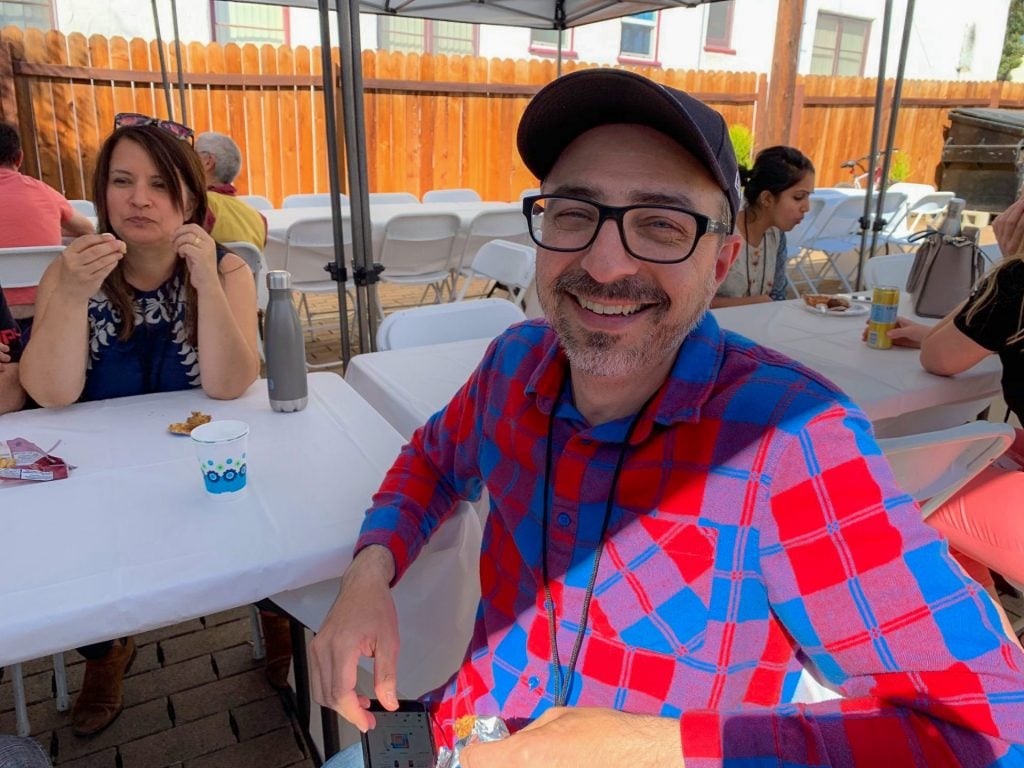 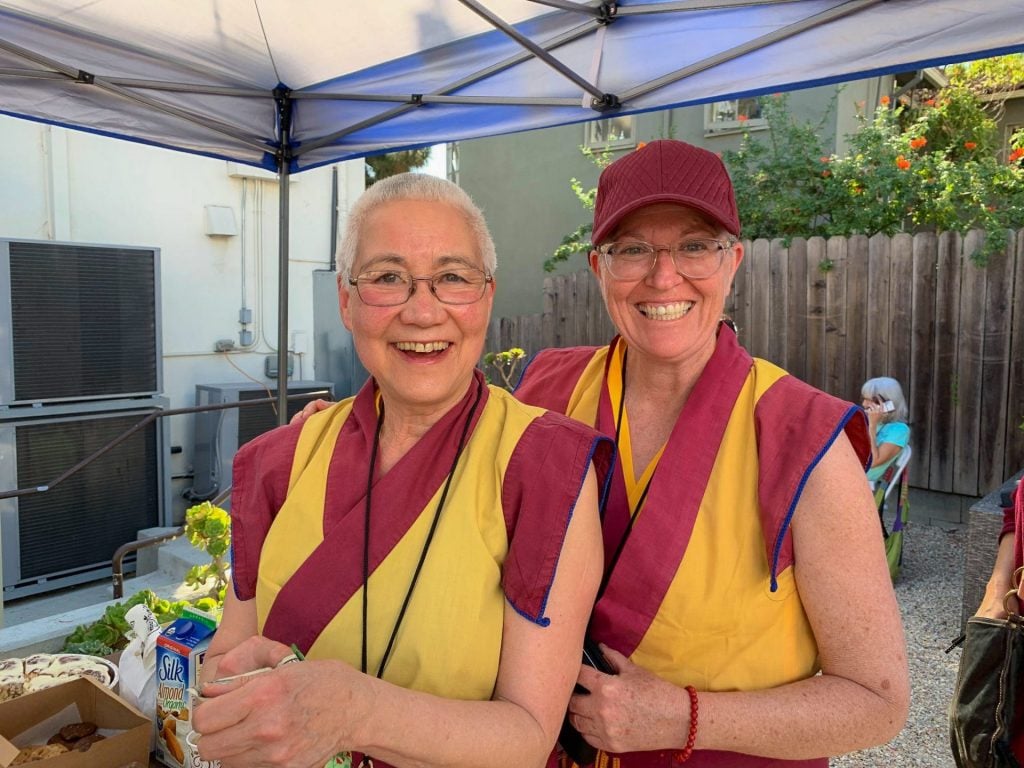 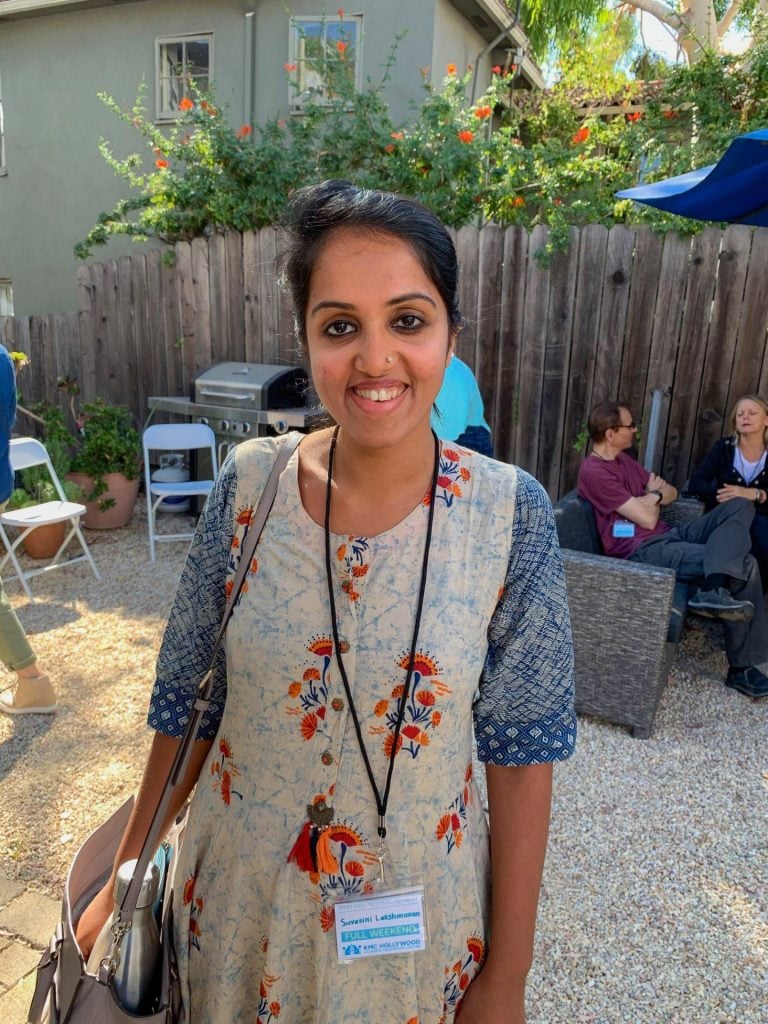 Time to meditate in the Catskills

Gathered at a distance in New Zealand

The Path to Bliss

Kadam Dharma Returns to the Netherlands

A Gentle Breeze of Wisdom in Australia