What's been happening at Madhyamaka Centre? 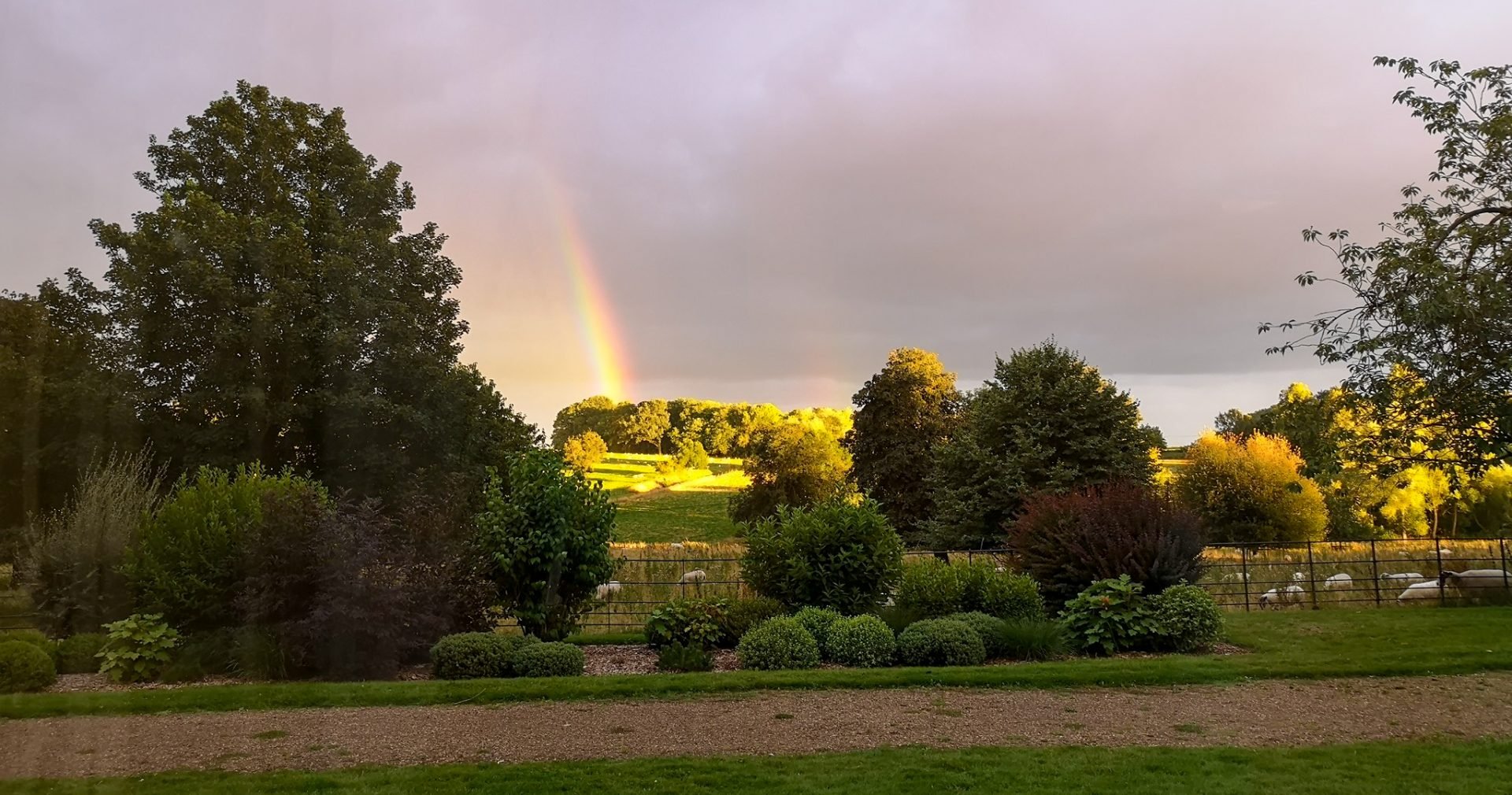 Since hosting a powerful gathering for the Summer Festival, Madhyamaka KMC in the UK has been busy hosting a number of other inspiring events.

Immediately after the Festival, the center hosted a profound post-Festival retreat with Gen Rabten, Resident Teacher at KMC Leeds who is visiting Madhyamaka KMC for a while. After the first session of the retreat a vivid rainbow appeared above the center.

No sooner was that finished than they held a Day Course with Gen Pagpa, Resident Teacher at Vajravarahi  KMC and they re-opened their impressive centre in the city of York.

Now they are preparing for a Day Course with Gen Rabten on September 4. 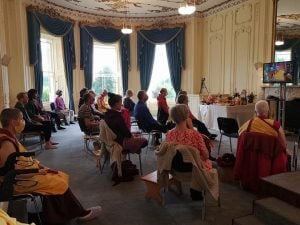 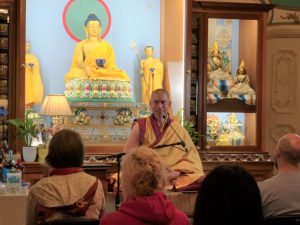 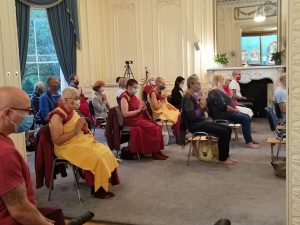 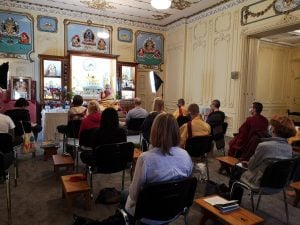 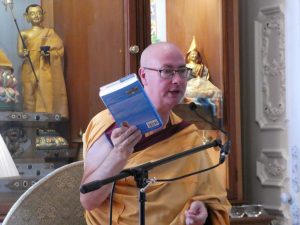 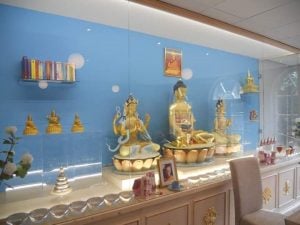 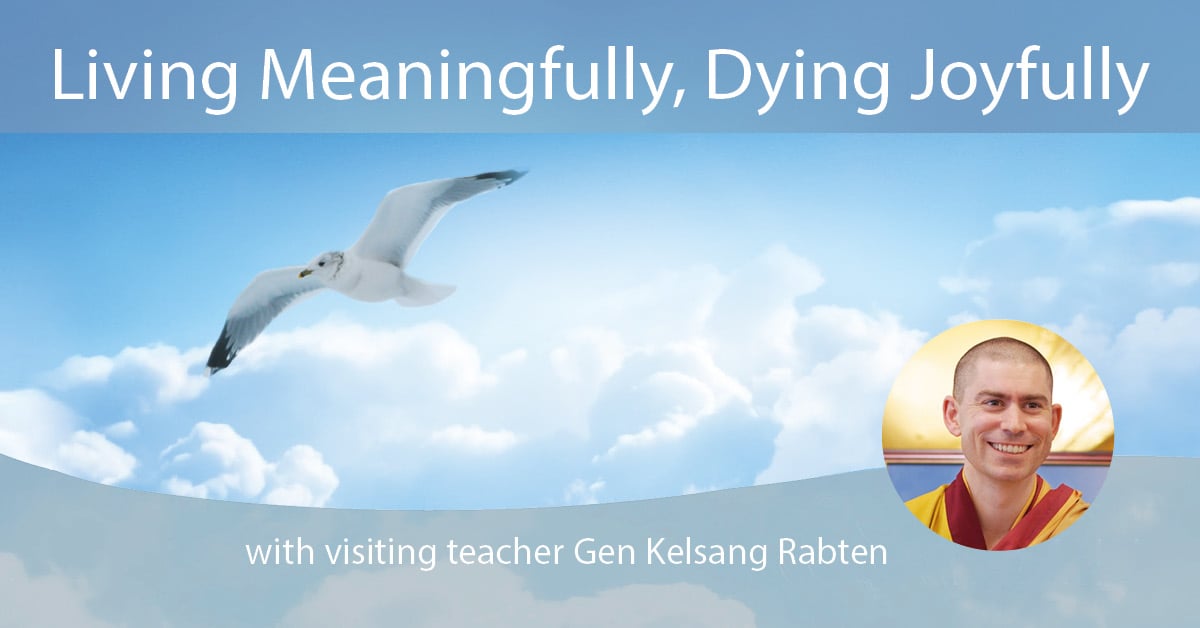 The importance of gathering

Preparing the new location in Madrid

Finding real protection in the mind

Silence & art in the mountains

Everyone is welcome at Kadampa centers