A beautiful and blessed place for Chile

"At the beginning of 2020, KMC Chile began remodelling a property that was acquired by the International Temple Project in 2019.

"Due to the pandemic, the project was delayed several times during the year. But by the end of September the project was already finished! And now in December the final touches have been added, including a large, beautiful sign.

"The renovations included: expansion of the meditation room to 200 m2, which can be partitioned into two, two dining rooms, six bedrooms, a terrace, and beautiful living areas." 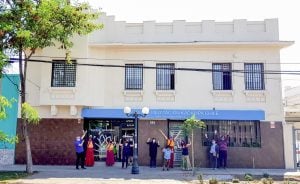 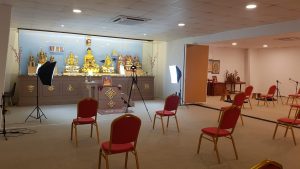 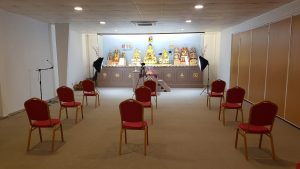 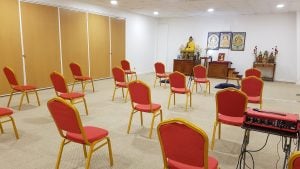 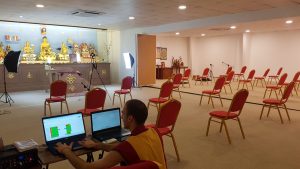 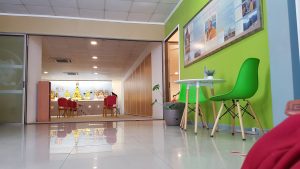 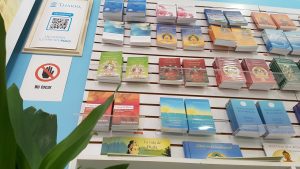 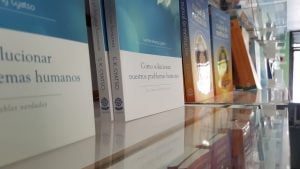 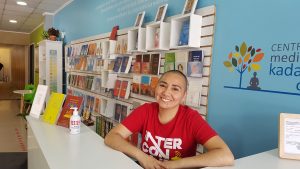 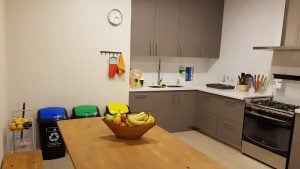 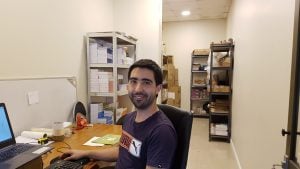 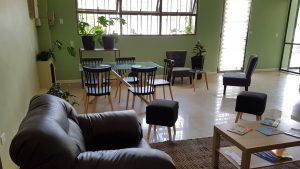 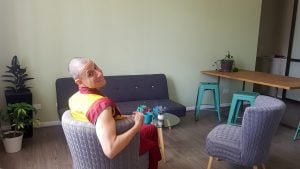 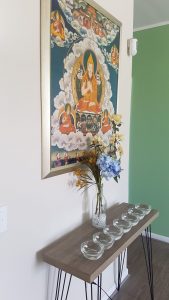 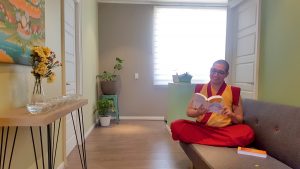 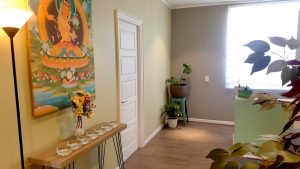 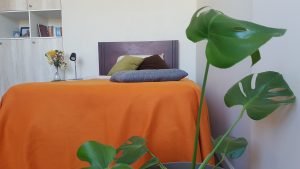 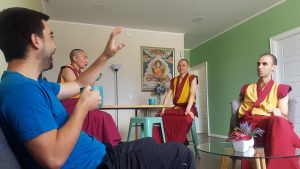 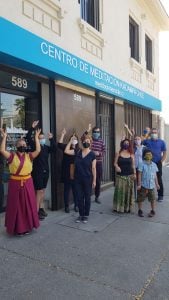 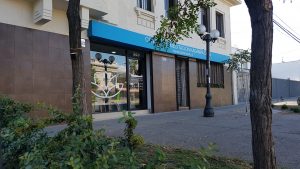 Preparing the new location in Madrid

Finding real protection in the mind

Silence & art in the mountains

Everyone is welcome at Kadampa centers

Abiding in the Truth Body, the blissful Pure Land

Where will you be attending Fall Festival 2021?