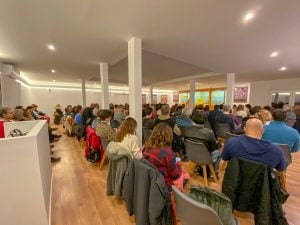 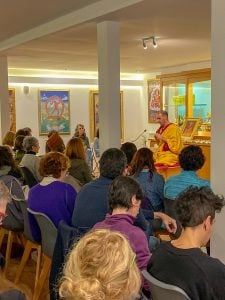 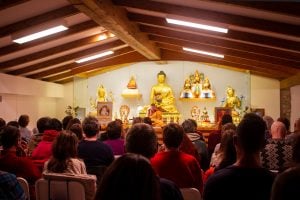 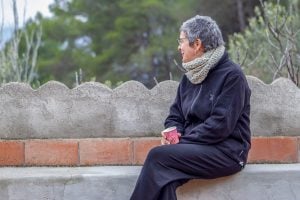 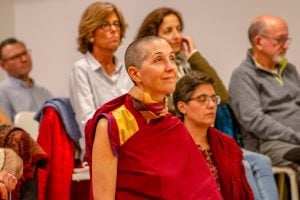 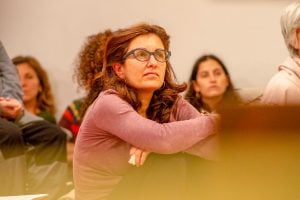 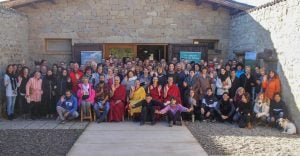 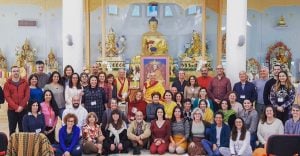 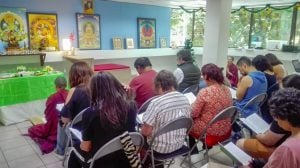 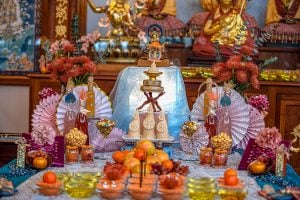 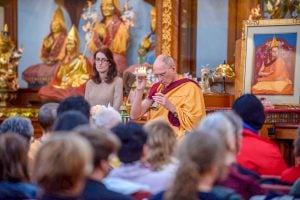 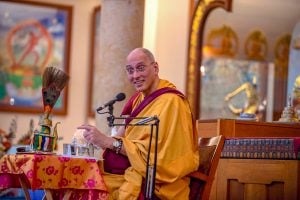 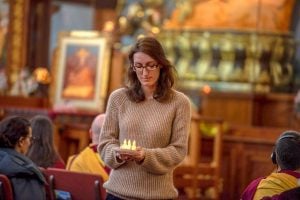 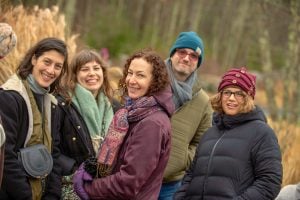 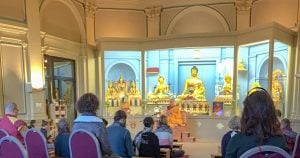 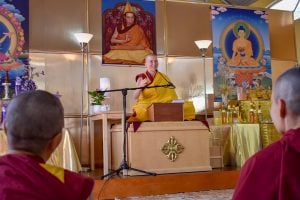 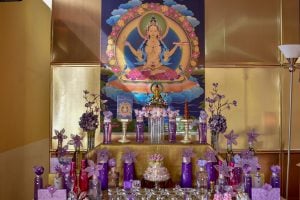 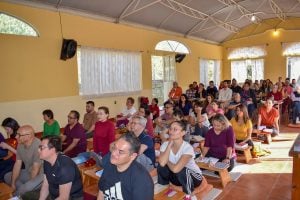 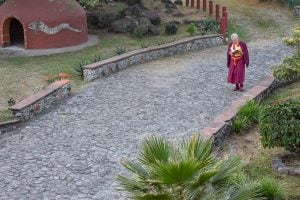 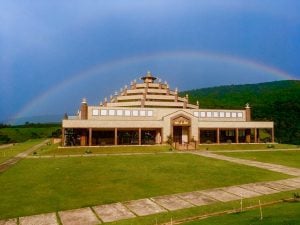 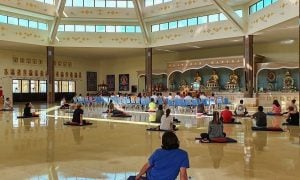 The wheel of Kadam Dharma continually turns. Even before the New Year has begun, Kadampa Centers around the world have used the last few days of December to engage in retreats, special courses and empowerments.

Prajnaparamita empowerment in New York, Vajrasattva retreats in Madrid and Barcelona, Avalokiteshvara retreat Germany, Purification retreat in Portugal, Wisdom retreat in Mexico, Tara retreat in Chile and Peaceful Mind retreat in Brasil - these are just some of the activities that have occupied Kadampa centers around the world in recent days. 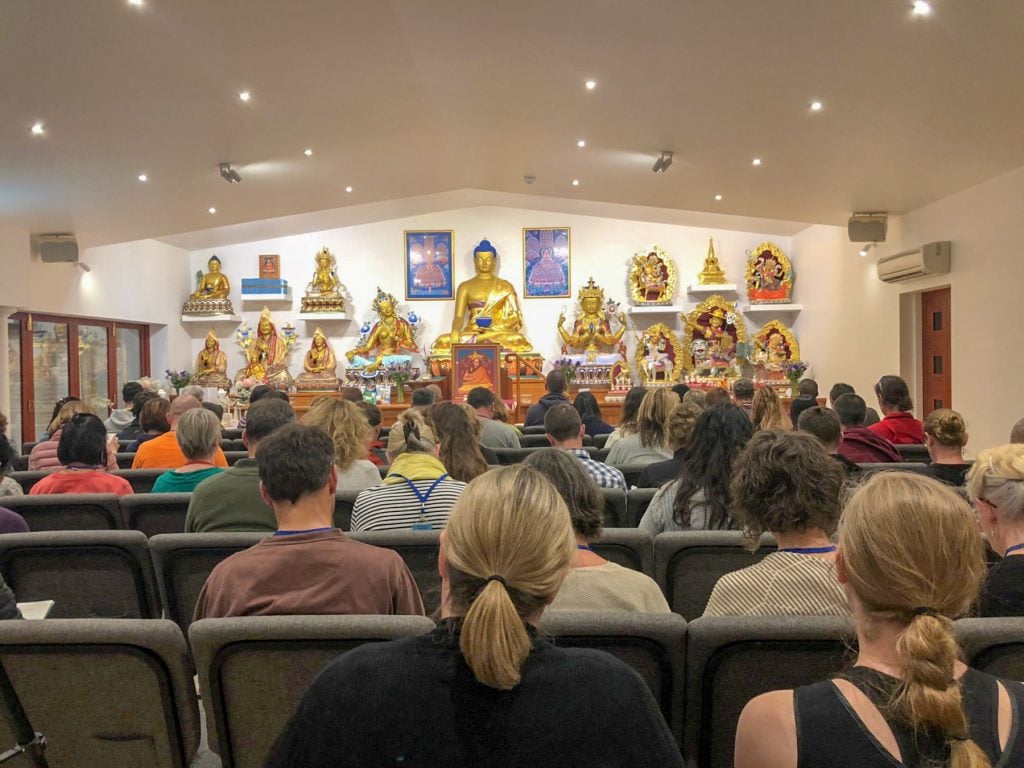 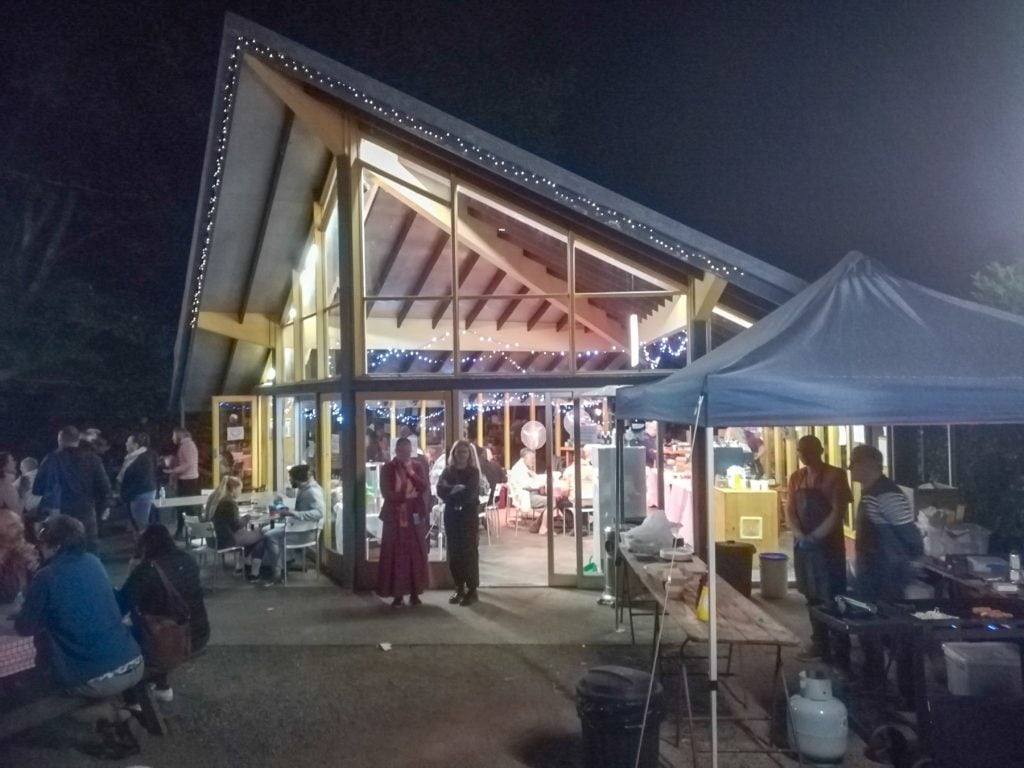 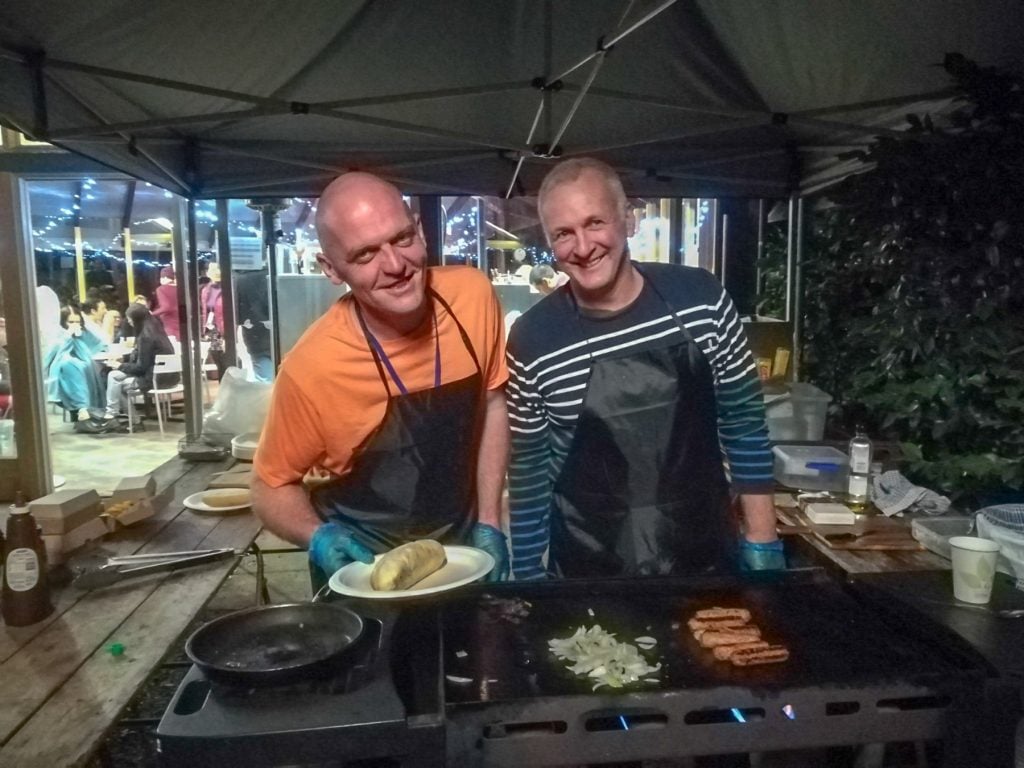 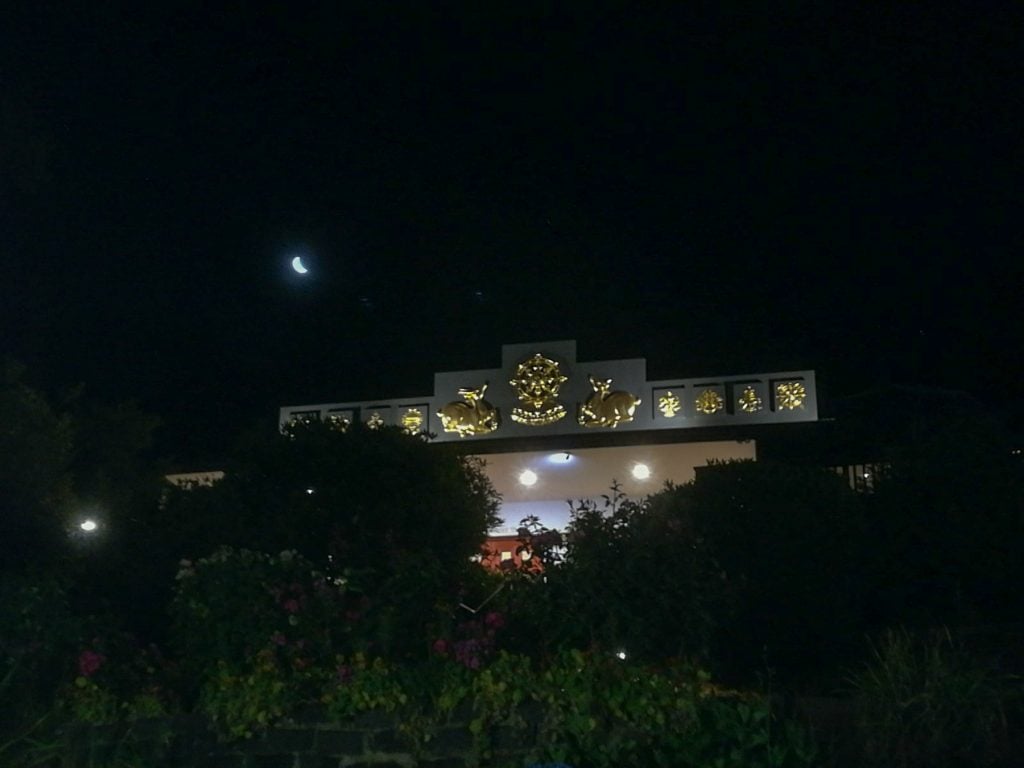 And while here at the Mother Center in England the community is preparing for a special New Years Eve celebration with Gen-la Dekyong, on the other side of the world at KMC Australia New Years Eve has been and gone.

After Tara chanting in the Temple and a vegetarian barbie under a moon-lit sky  Australian Kadampas are already into 2020.

Stand by for more New Year reports from Kadampa Centers around the world.

Help the world ~ join in the worldwide prayers to Tara

Wrapping the Entire World in Requests to Living Tara

Distributing Wisdom in a Distributed World

Appreciating the value of our present experience

The Inner Protection of Spiritual Experience