What our world needs is Bodhisattvas

Since that time Kadam Dharma has flourished throughout Canada in both the English and French speaking regions.

This weekend all the Kadampa centers across the province of Québec gathered in Montreal for the Québec Dharma Celebration with Gen-la Kelsang Khyenrab, the NKT National Spiritual Director for Canada. 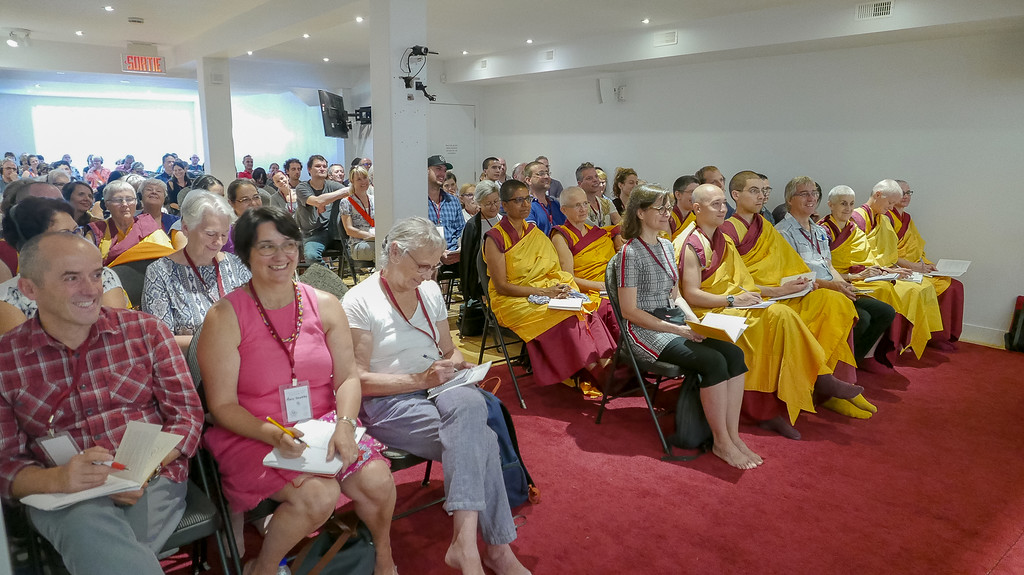 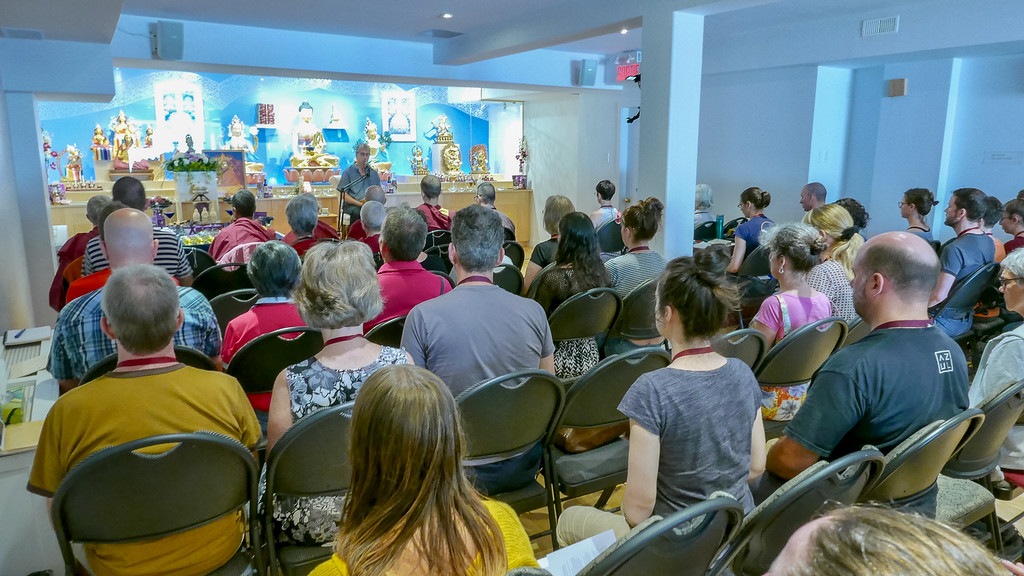 Accomplishing the actions of a Bodhisattva

Gen-la granted the empowerment of Buddha Maitreya, the Buddha of Loving Kindness, and gave powerful teachings on the six perfections, encouraging us all to become modern Bodhisattvas.

He emphasised that through accomplishing the actions of a Bodhisattva, for example,by cherishing our Dharma center to the best of our ability, we can benefit all living beings.

As Gen-la says, “Our world has all the material conditions it needs, what our world needs is Bodhisattvas.” 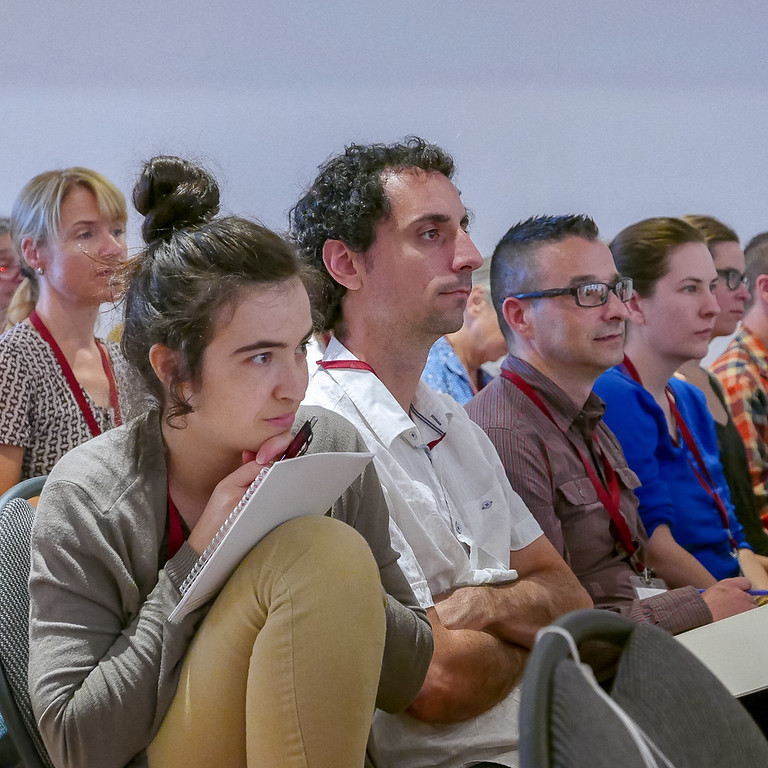 Popular teacher
Gen-la Khyenrab also gave sell-out public talks in various cities in Québec province during his visit. Thanks to the hard work of the local centers, 400 people in Quebec City, 200 in Trois Rivieres, 150 in Sherbrooke, 120 in Vaudreuil-Dorion and 220 in Montreal were introduced to modern Kadampa Buddhism by Gen-la. That’s over 1,000 people at Gen-la’s talks in Québec. How wonderful!

Next up, Gen-la  will be teaching at the International Fall Festival October 5-11 in Portugal. Don’t miss the opportunity to receive Buddha Amitayus empowerment and teachings on The New Eight Steps to Happiness from this wonderful teacher. For more information and bookings visit kadampafestivals.org/fall.

The Québec Dharma Celebration was held at Kadampa Meditation Centre Montreal, which is located in the heart of the Plateau Mont-Royal. It is the mother centre of the NKT-IKBU centers in Québec. Visit www.meditationamontreal.org. 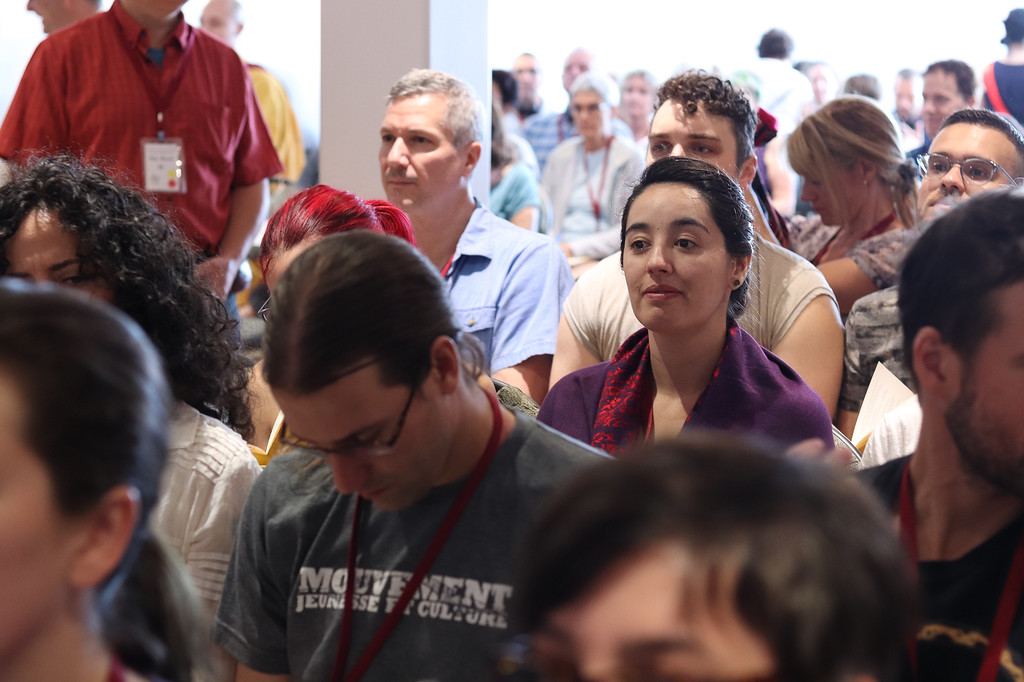 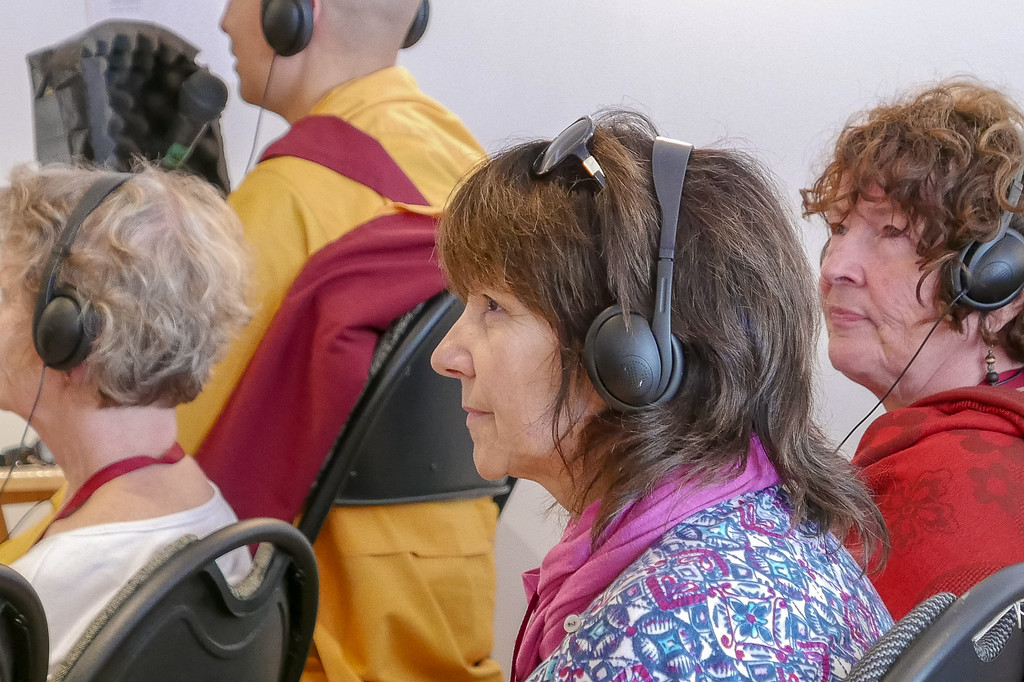 Other Kadampa centers in Québec include:

Exquisite Offerings to the Buddha of Compassion

Cultivating a Good Heart in Chile

Retreat in the Land of the Snows

A long and meaningful life

10 ~ From the Entranceways to the Lantern!

What does the new Temple mean for you?

Featured Book – How to Solve our Human Problems