The Kadampa Brazil Meditation Center, Temple for World Peace, emerged from the pure vision and intention of Venerable Geshe Kelsang Gyatso Rinpoche and is a gift for future generations so that people can find true happiness and freedom from suffering. 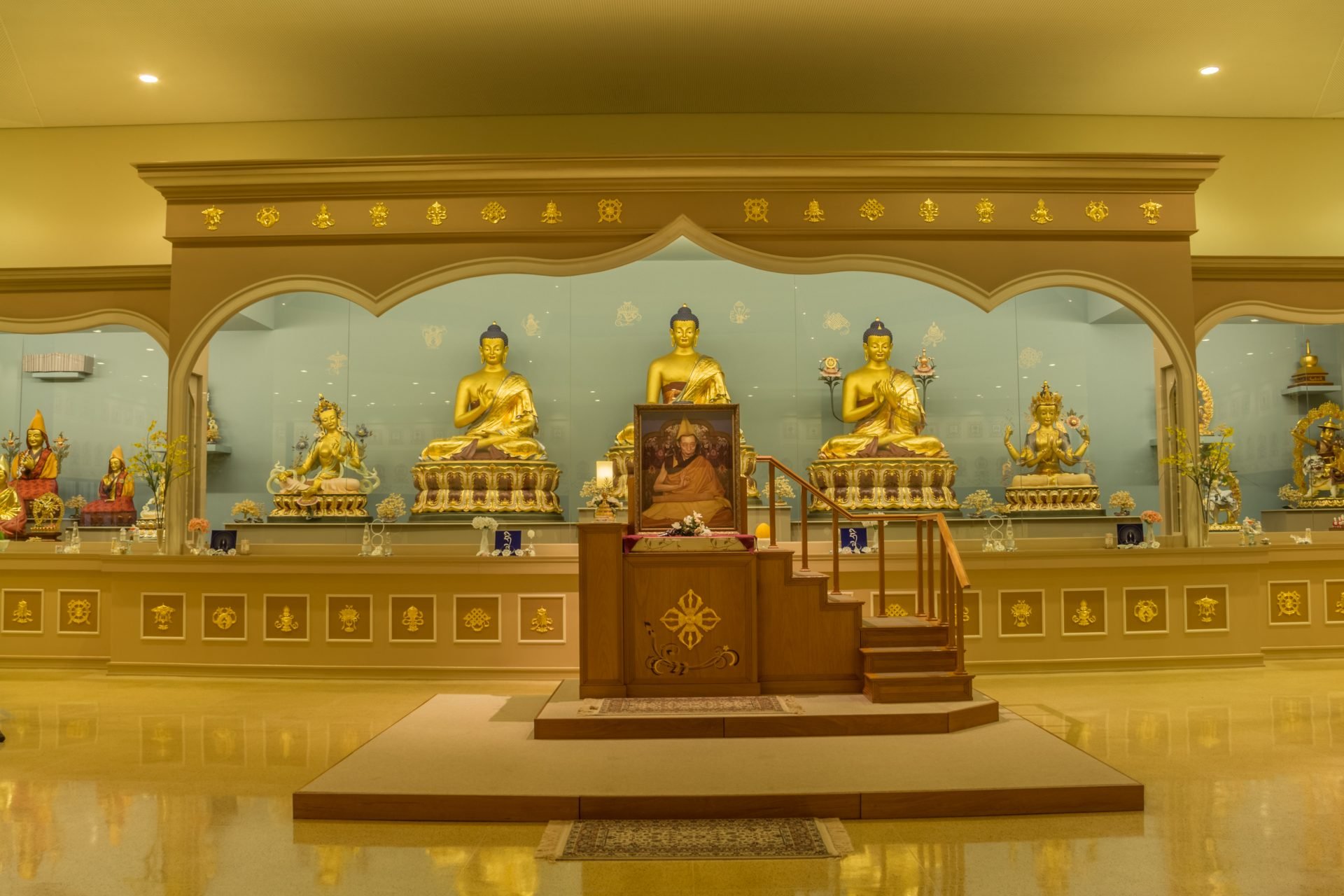 To the left of the shrine is a three-dimensional representation of the mandala of Buddha Heruka, only the second such representation in Kadamp temples

The shrine contains three magnificent statues of past present and future Buddhas- Buddha Kashyapa, Buddha Shakyamuni and Buddha Maitreya and many other precious statues

The Temple is located in Kadampa Meditation Center in Cabreúva, Brazil. 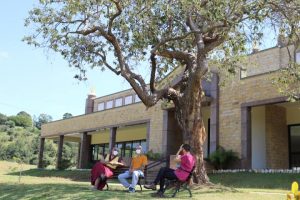 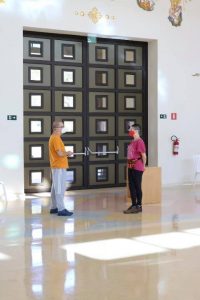 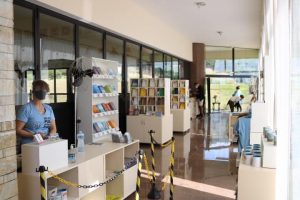 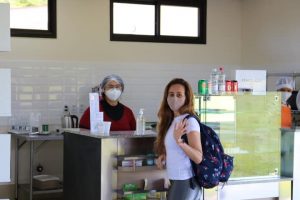 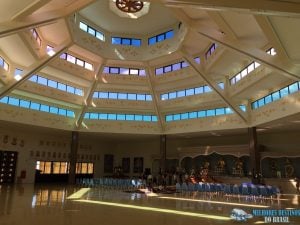 The Resident Professor at CMK Brasil is Gen Kelsang Drime. Gen Drime has been a disciple of Venerable Geshe Kelsang Gyatso for over 15 years, and has worked tirelessly to establish Kadampa Buddhism in Brazil.

He was a Resident Professor at CMK Rio de Janeiro for 10 years and, at CMK Brasil, where he teaches Meditation in the General Program, in the Study and Meditation Program with Regularity, as well as conducting Courses and Retreats at CMK Brasil and other activities in several Brazilian cities.

His good humor, clarity, practicality, and continuous effort so that more and more people have peace is contagious.

KMC Brazil has an area of ​​73,000 square meters with much of the land providing gardens and extensive green areas. 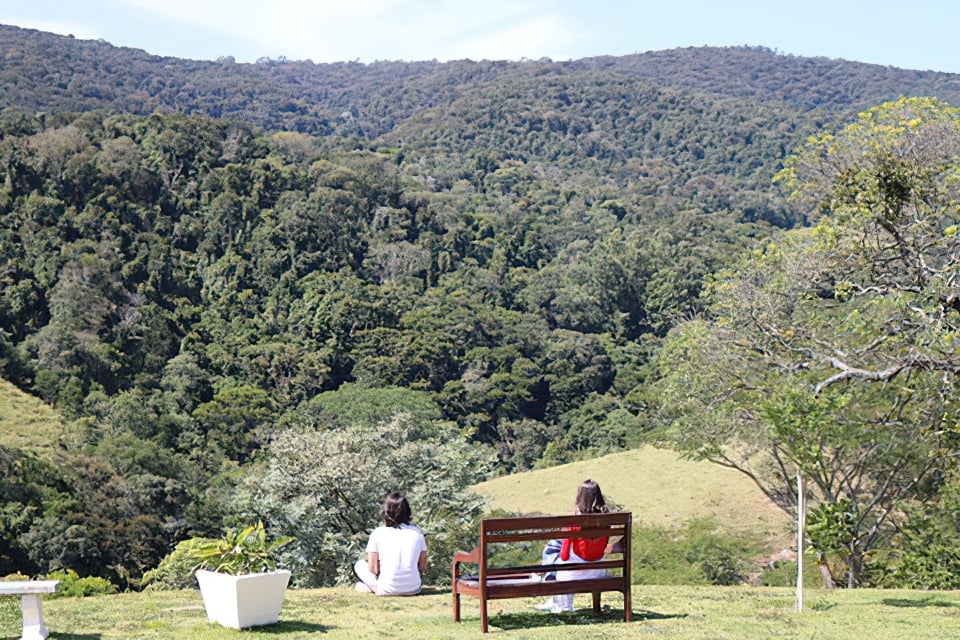 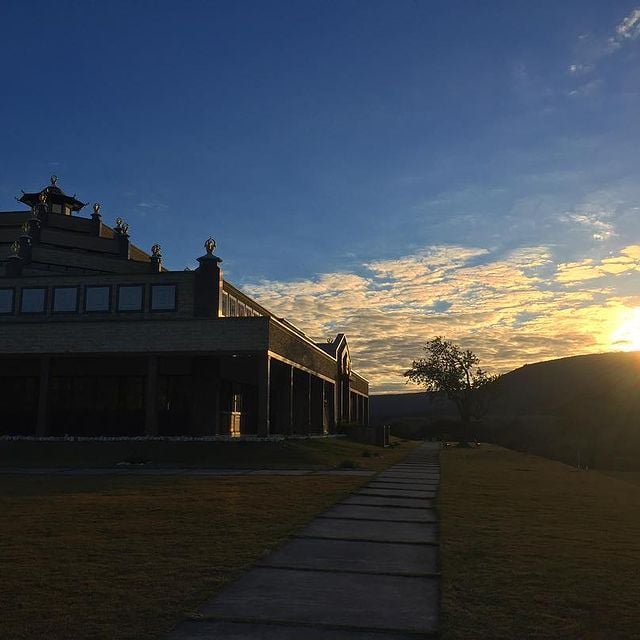 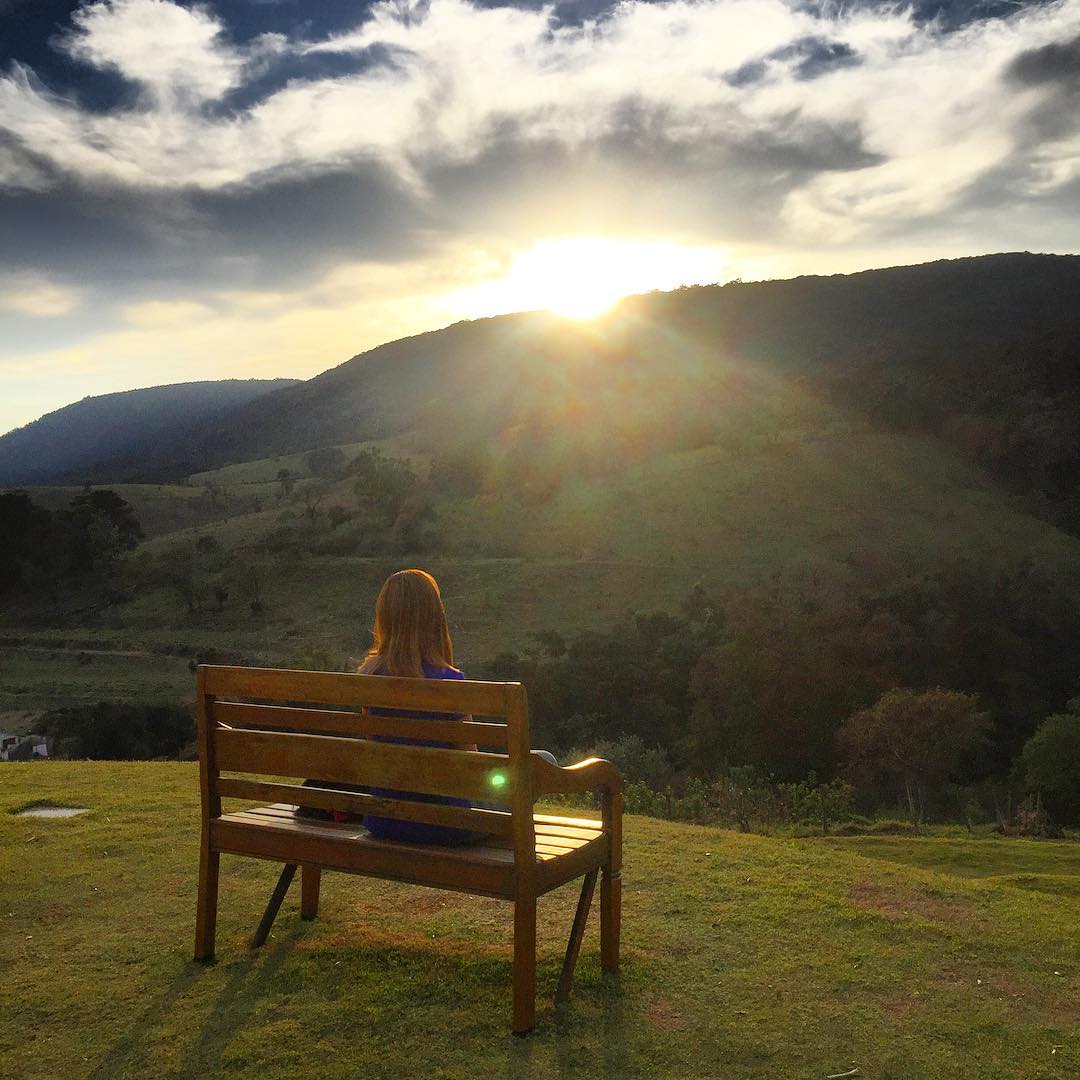 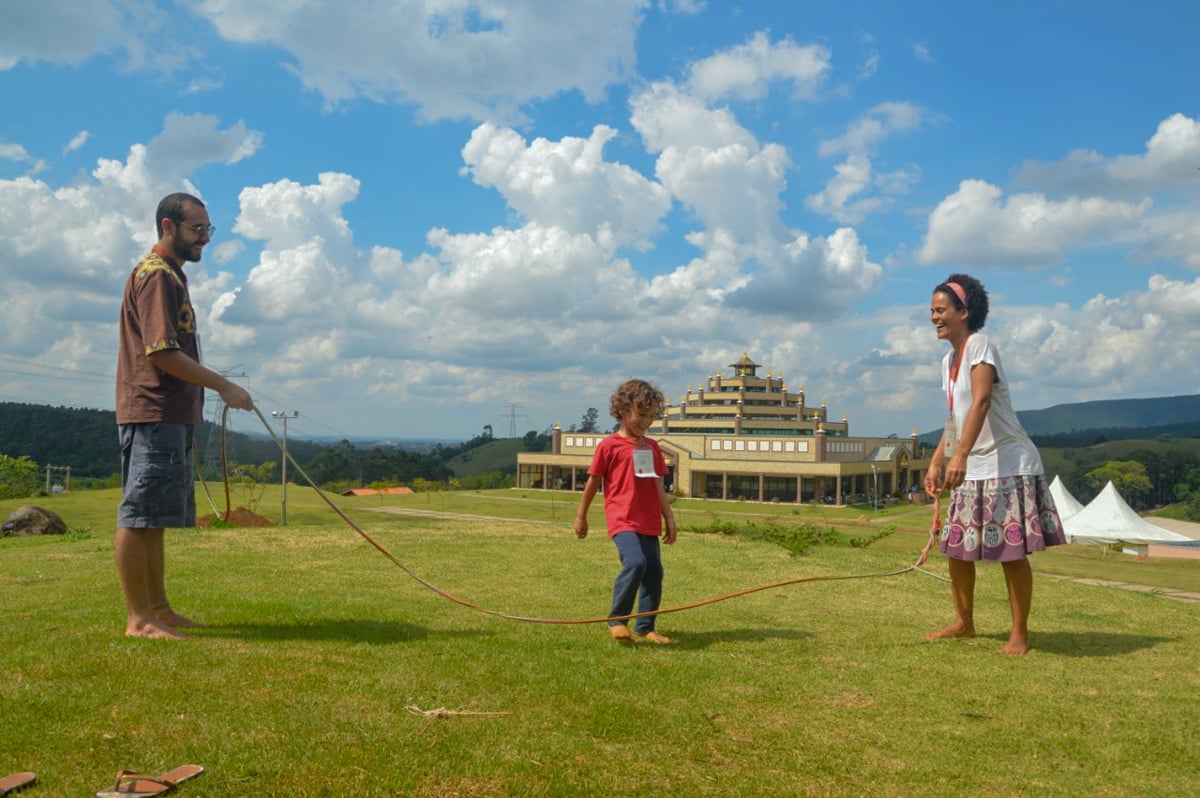 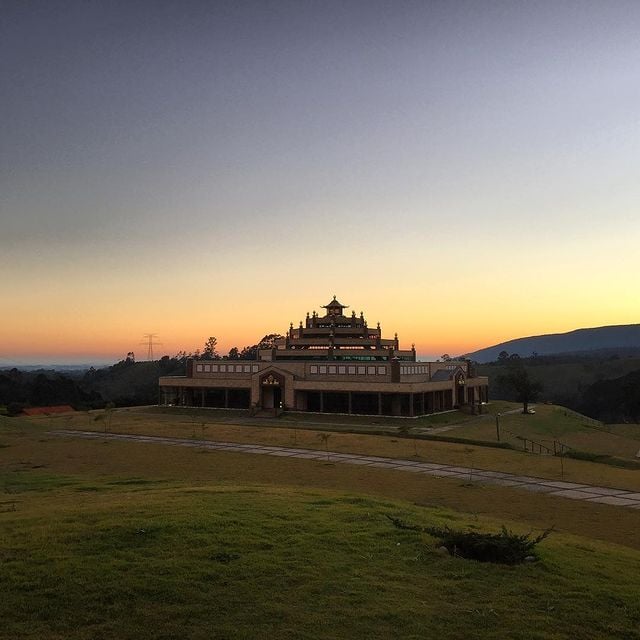 There are many ways to join in the activities at KMC Brazil.

Regular classes are held in the Temple. These are suitable for all levels and everyone is welcome.. Educational and group visits are also welcome.

There are many opportunities to attend the center as a volunteer visitor. See the KMC Brazil volunteer page for more details and the application form.

KMC Brazil has a full spiritual program that runs throughout the year that besides the evening classes offers day courses, weekend courses, retreats and International Festivals.

Visit Kadampa Meditation Center Brasil's website for more information on how to participate.

The Temple and other facilities are open to the public. Everyone is welcome.

To the District of Jacaré – Cabreúva. See the website of the company Vale do Tietê
Parada in front of Supermercado Sondas (formerly Safra supermarket).
There, you can find taxis to get to the Temple. (5km)