This precious Union now covers the whole world and has over 1,200 centers and branches. The mother center of the International Kadampa Buddhist Union is Manjushri KMC.

This Saturday, April 4, is NKT Day, which will be marked by a special international teaching by Gen-la Kelsang Dekyong, General Spiritual Director of NKT. This event will be streamed from the Temple at Manjushri KMC at 2:00pm UK time. You will receive a link after you register.

The teaching is called: The Inner Protection of Spiritual Experience - Inspiring Advice for Challenging Times.

JOIN THOUSANDS OF PEOPLE AROUND THE WORLD
Literally thousands of people across the globe will be celebrating Venerable Geshe-la's great kindness in founding NKT by joining this event online. 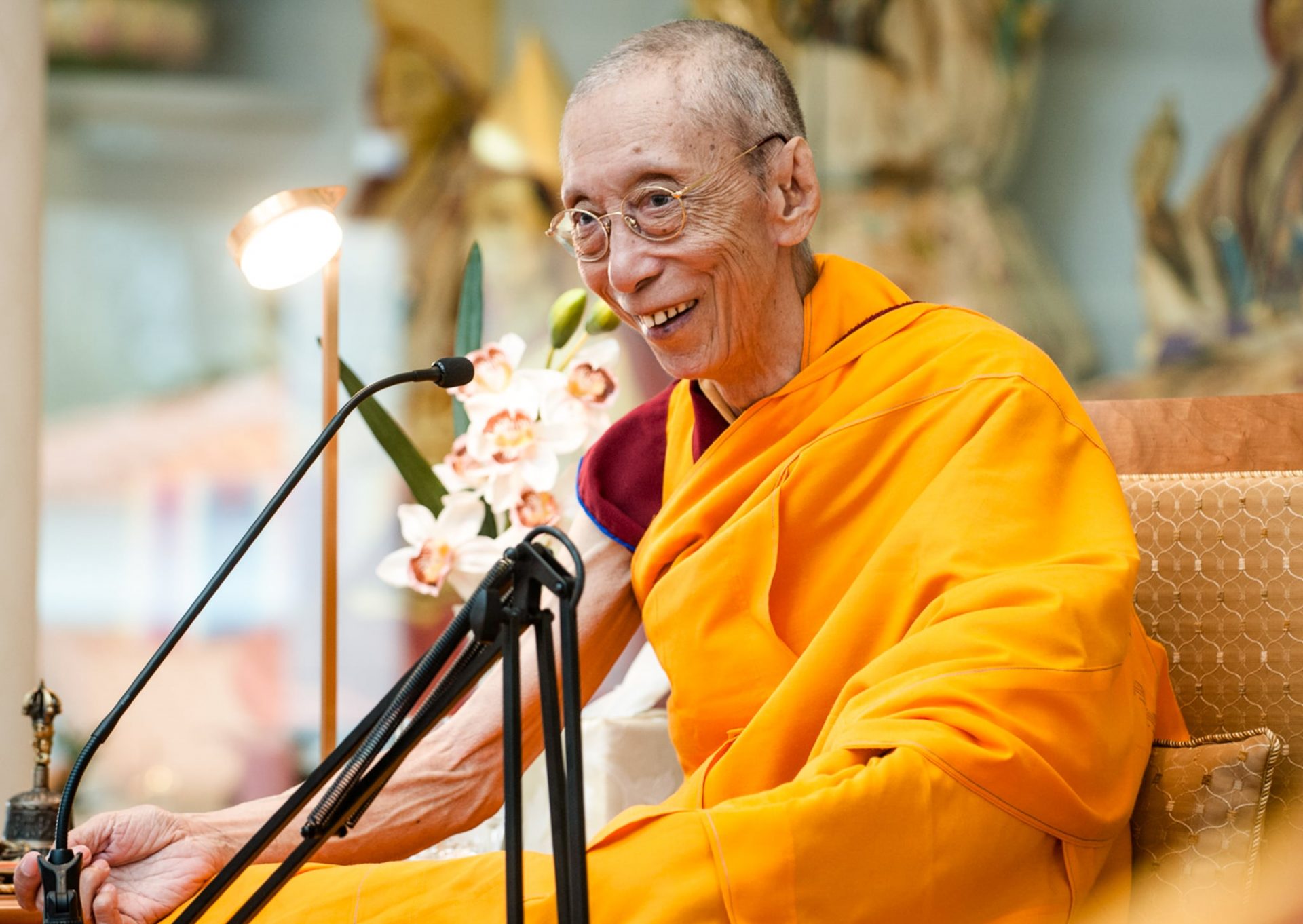 PRAYERS FOR THE CELEBRATION EVENT
During the celebration event, the following prayers will be recited:

To see these booklets in other languages visit the Tharpa International website and select your region and language.

Celebrating in the Nordic region