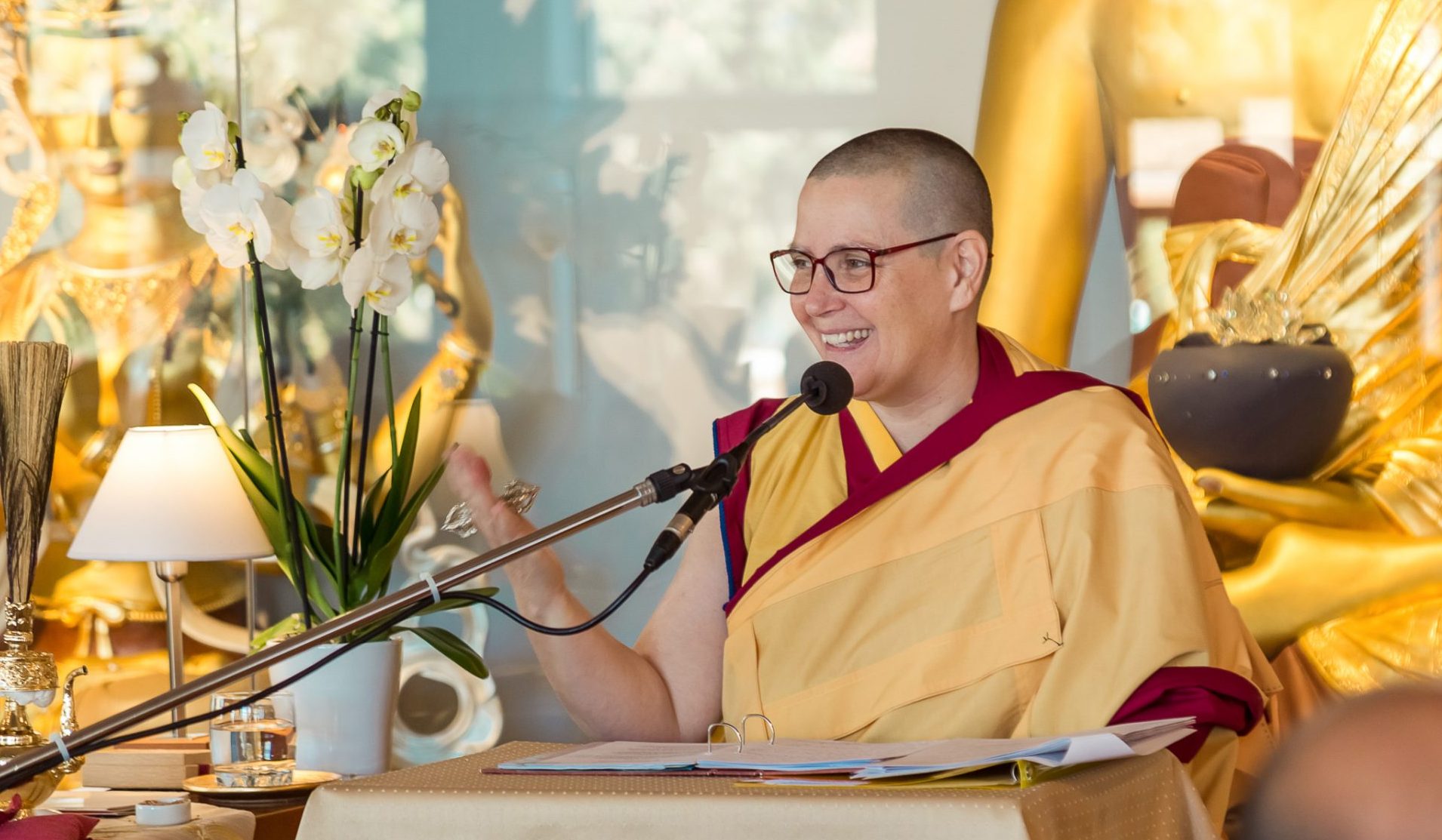 "In the same Temple where Venerable Geshe Kelsang Gyatso Rinpoche gave the transmission of Liberating Prayer in 2006, Gen Chokga granted the blessing empowerment of Buddha Shakyamuni and gave a beautiful commentary to Liberating Prayer.

"We were also very fortunate to receive a special practice transmitted by Venerable Geshe-la for use by Kadampa disciples at time of death.

"We all left deeply encouraged, feeling the living presence of Buddha Shakyamuni guiding us in our daily life.

"May everyone have this great opportunity."

"It is a delight to receive these beautiful teachings from the National Spiritual Director Guen Kelsang Chokga. Her warmth and clarity are amazing!" 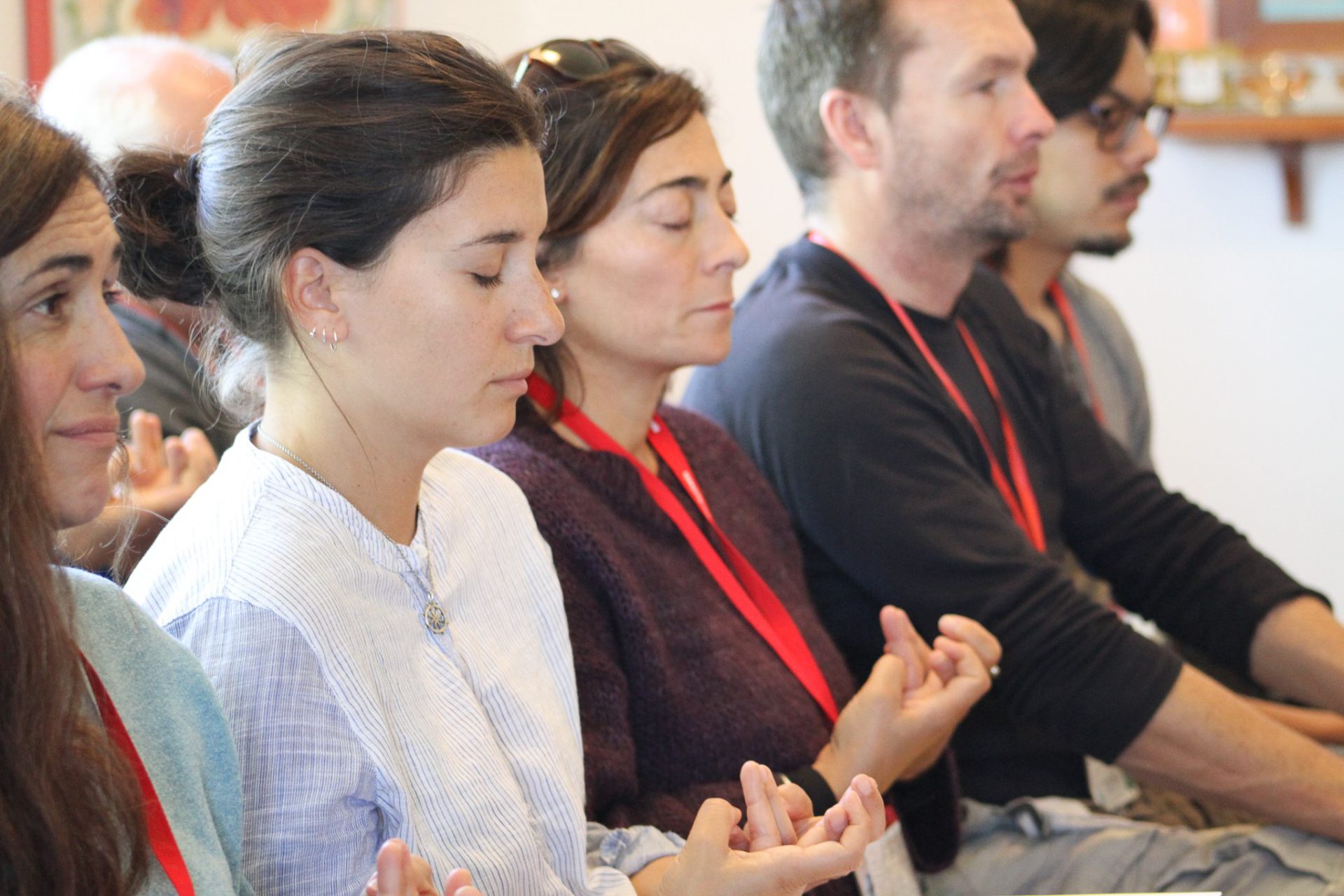 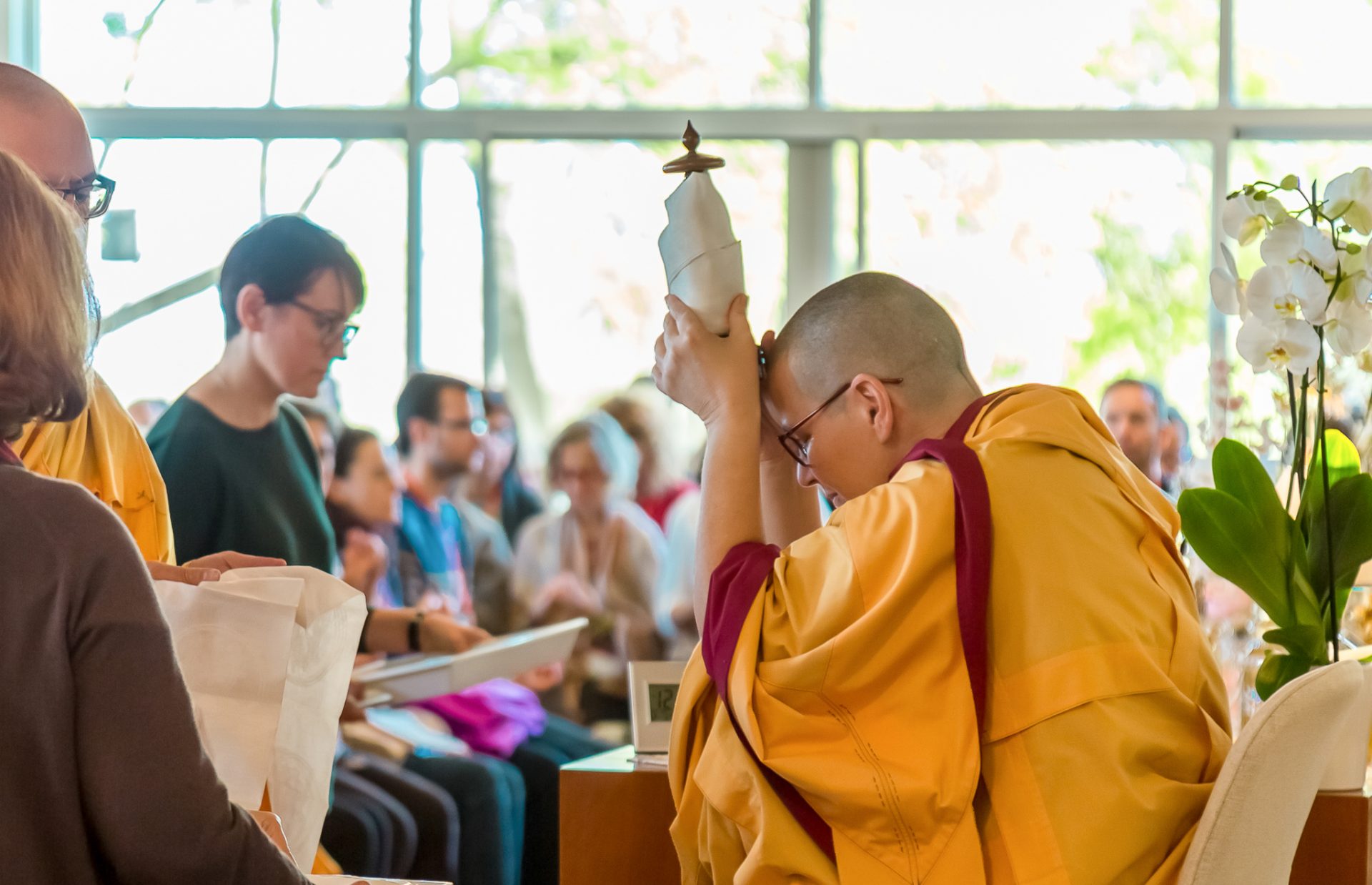 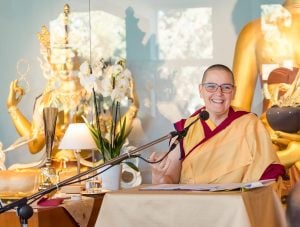 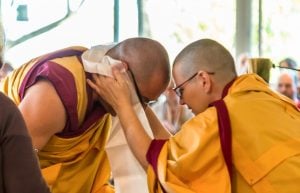 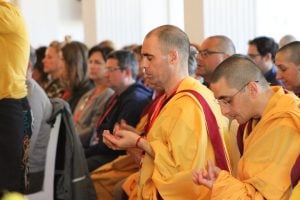 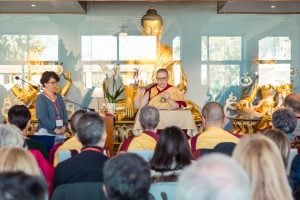 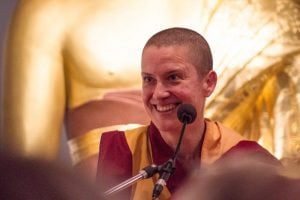 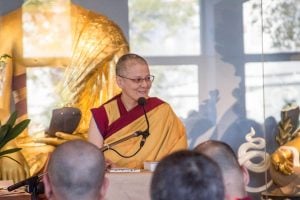 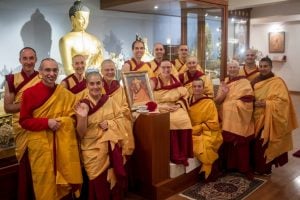 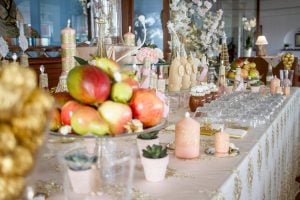 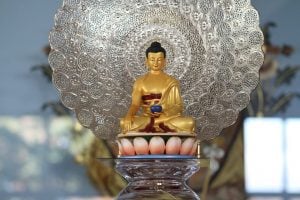 "Thank you to everyone for all for your help during this 14th Spanish Dharma Celebration. May Dharma continue to flourish in the hearts of all beings!" 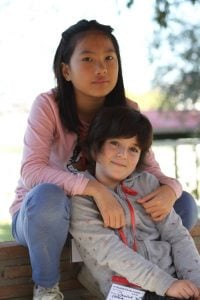 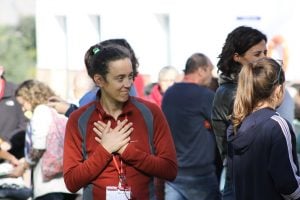 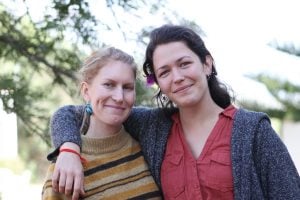 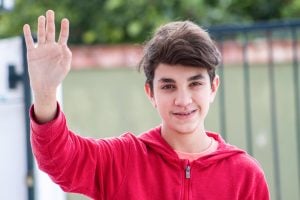 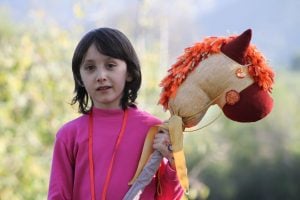 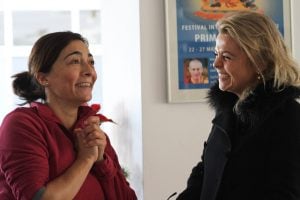 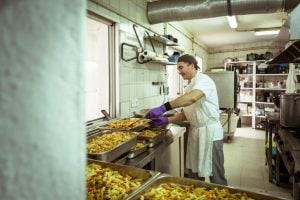 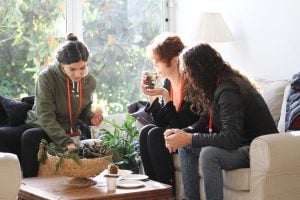 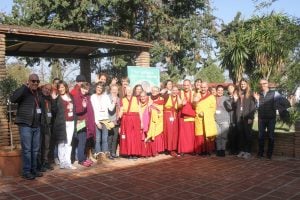 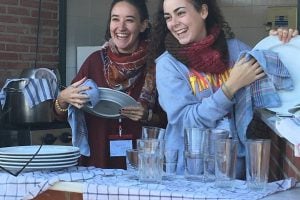 What’s on in February

Another milestone at KMC Chile

Our experiences do not have an outer source

From contemplation to meditation

A Tale of Two Temples

Absorbing the Oral instructions in the Catskills

Get ready to book

10 years of Kadam Dharma in Argentina