In 1997, Venerable Geshe Kelsang Gyatso Rinpoche opened the first Kadampa Temple for World Peace at Manjushri KMC in the UK, which was constructed largely by Kadampa builders and volunteers according to Venerable Geshe-la's design. Based on the mandala palace of Buddha Heruka, every aspect of the Temple teaches the spiritual path and encourages us to use our human life meaningfully.

Since then Venerable Geshe-la has overseen the design and construction of five more traditional-style Temples, three of which are complete and two under construction. More are planned for the future. All the Temples are dedicated to world peace. 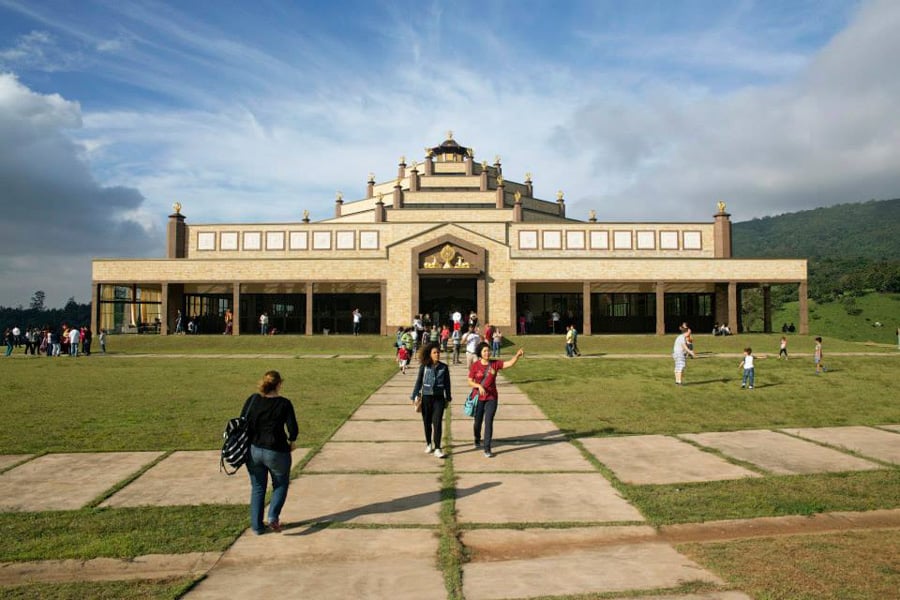 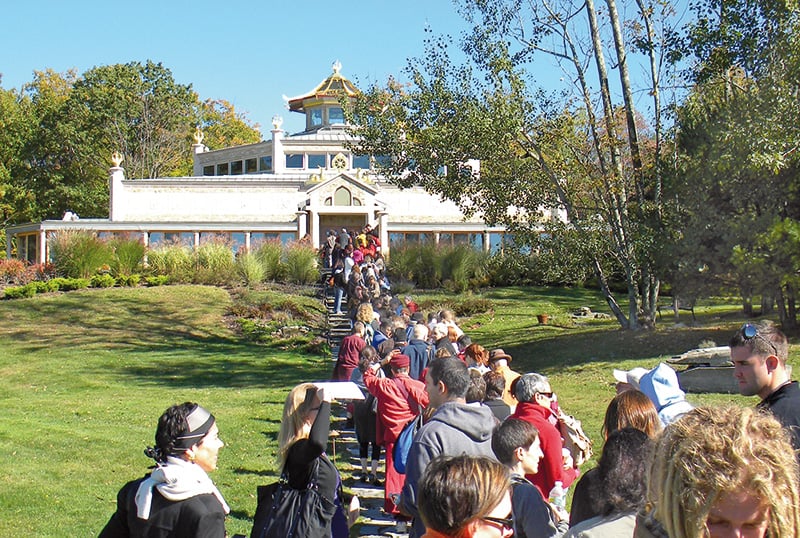 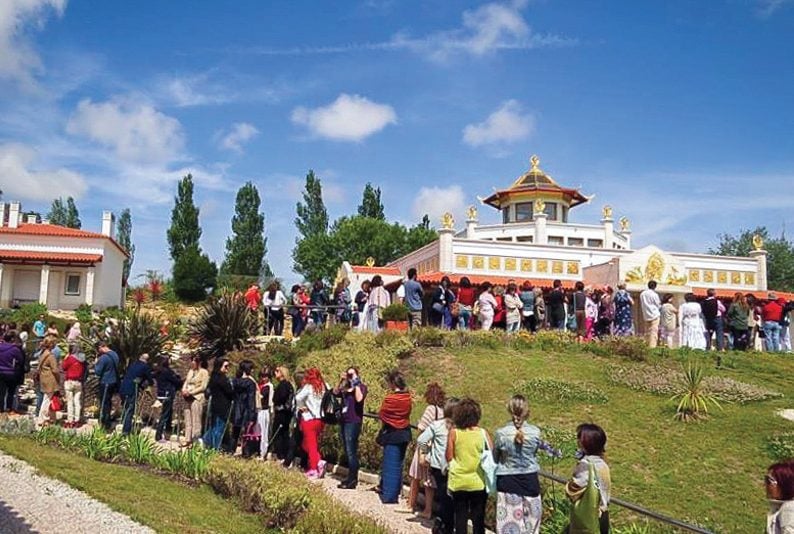 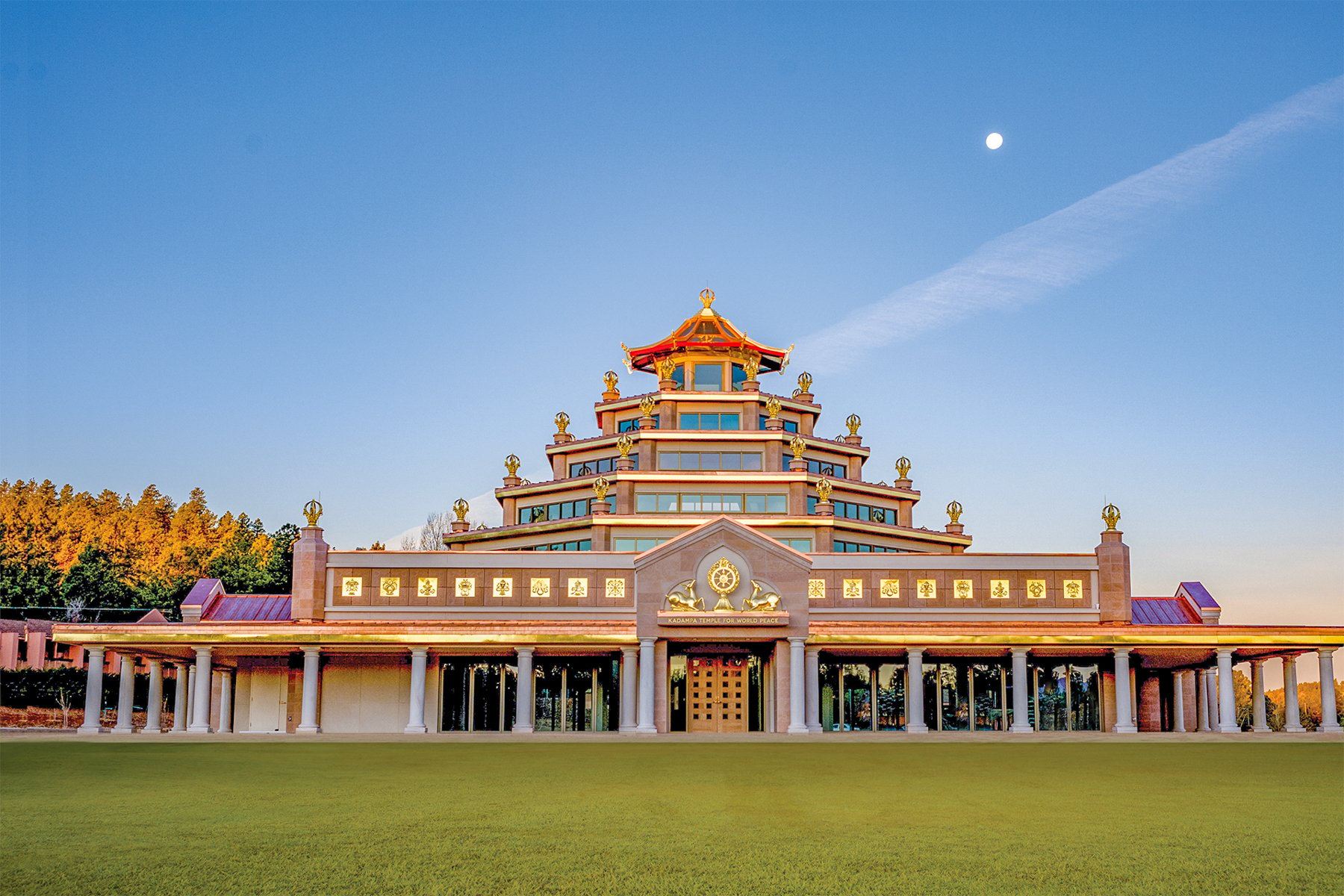 Malaga, Spain
Scroll back to top